While watching almost every game her older sister, Ellie, played for St. John’s girls’ lacrosse in the late-2010s, Stella Shea memorized each player’s number and college commitment. She loved the program, even as Shea watched more losses than wins while the Cadets struggled to develop into a contender.

Still, Shea witnessed improvement over her sister’s four-year tenure, so when she joined the program in fall 2019, Shea believed the Cadets could claim their first championship before she graduated.

“We really turned people’s heads today — we made history,” said Shea, a Harvard commit. “I always love being the underdog. It’s the best way to prove yourself and make your name known.”

Shea arrived at St. John’s (14-6) around the same time as Coach Mindy Urick after the Northwest Washington program suffered another losing season. Because of the coronavirus pandemic, the Cadets didn’t settle into a rhythm until this past fall when conditioning began.

St. John’s announced itself as a Washington Catholic Athletic Conference competitor April 12, when it beat perennial contender Bishop Ireton for the first time. The Cadets fell to the Cardinals in the WCAC semifinals May 6, and players thought of those late-game struggles Sunday, when Visitation (16-6) claimed a 11-9 lead with roughly 11 minutes remaining.

Trying to relax her players, Urick said on the sideline: “Enjoy the breeze. This is fun. Isn’t it fun?”

St. John’s evened the score at 11 about 90 seconds later, and after the teams traded goals, the Cadets collected the draw with 57 seconds remaining. Archer dodged a pair of defenders and scored, leaving Visitation coaches pleading for an offensive foul.

“I knew even if I did go, one of my teammates would be cutting, so I just took it,” said Archer, a junior committed to Northwestern. “That’s one you probably think of your whole life. It was just awesome that I had the right chance.”

After St. John’s claimed its first victory over the Cubs, a perennial Independent School League contender, players posed for photos with the program’s first championship banner and Urick received her first Gatorade shower.

“The sky is the limit for St. John’s,” said midfielder Meryl Docking, who had a hat trick Sunday. “I know the passion of the coaches, and the facilities and the managers. We have everything we need.”

In the boys’ championship, St. Albans cruised by Sidwell Friends, 17-4, at Catholic University.

Bridal Bonding! Kourtney Poses With Her and Travis' Daughters Before Wedding 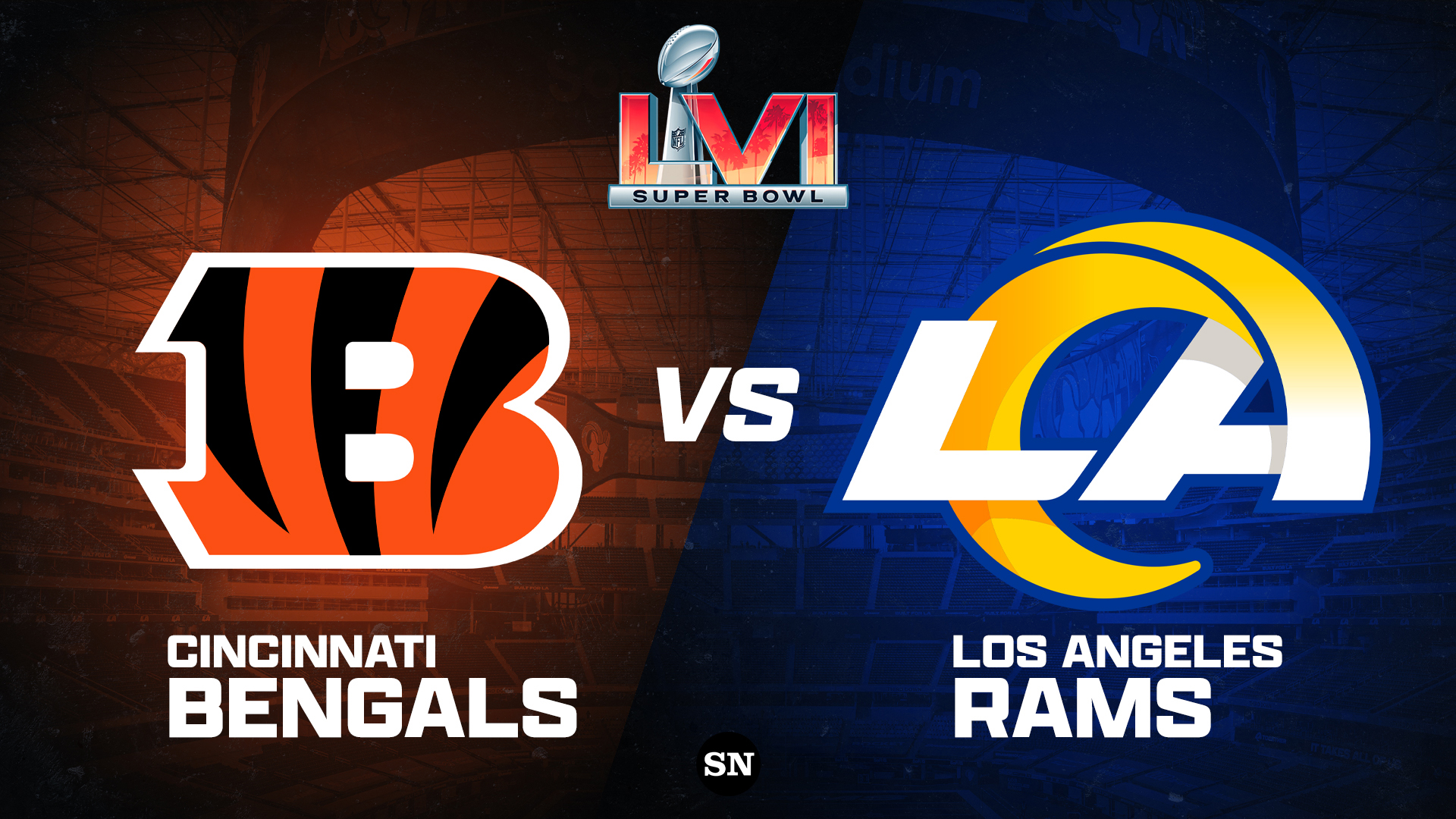 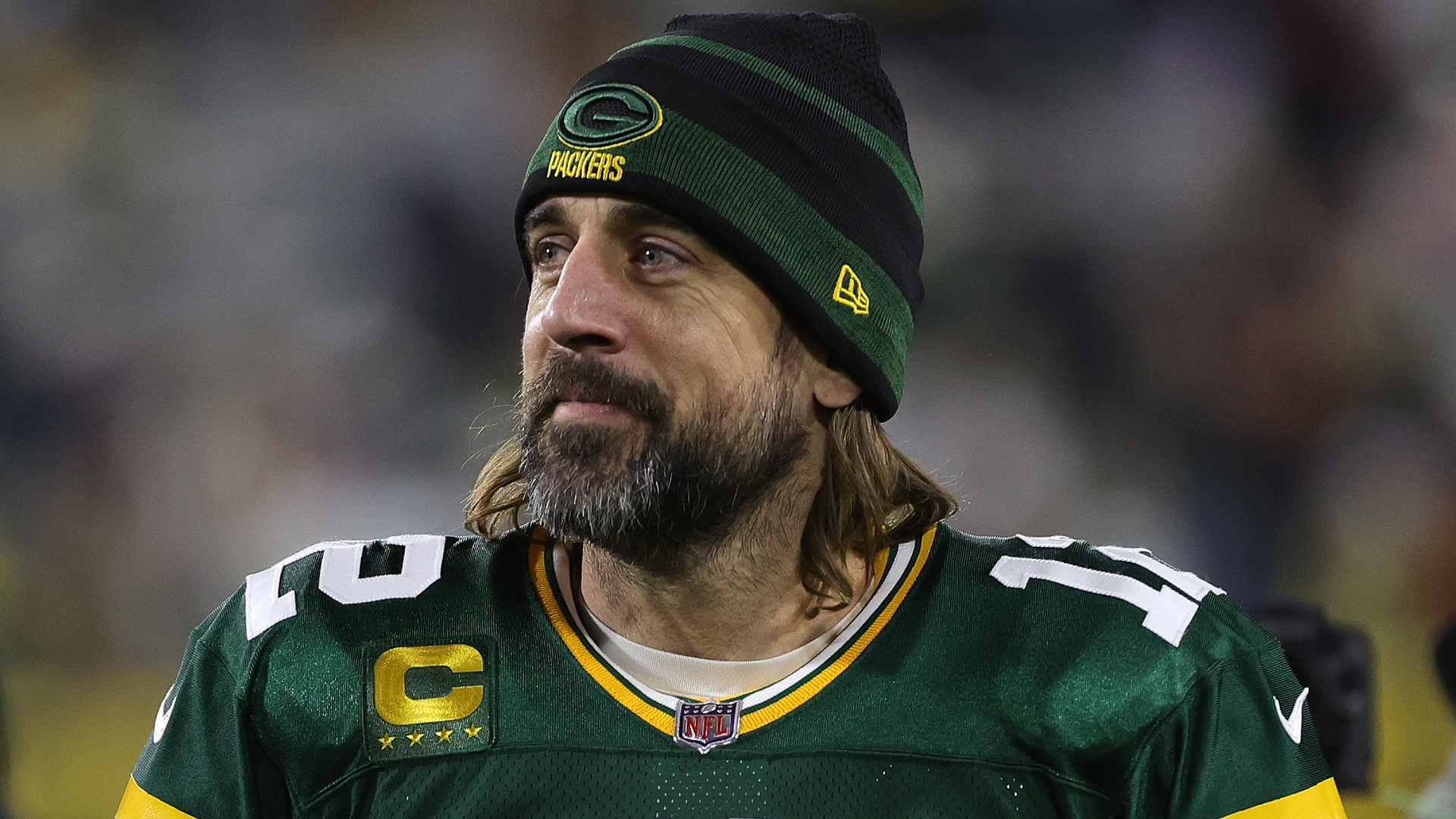 The Capitals’ power play has turned it around. Can that continue?