Shohei Ohtani’s dominance has almost become normal, and yet he often finds a new way to make history. Wednesday was another one of those nights as Ohtani put himself in a class of his own again.

The Los Angeles Angels two-way star pitched seven innings in a 5-2 win over the Miami Marlins, allowing two hits without surrendering an earned run. At the plate, he delivered a two-run single in the fifth to give the Angels the lead for good. And on the base paths, he recorded his 10th stolen base.

Since the RBI became an official stat in 1920, Ohtani is the first player to strike out 10 batters, drive in two runs and steal a base in the same game, according to ESPN Stats & Info.

Shohei Ohtani is the first player since RBI became official in 1920 to do all the following in a single game:

– 10 strikeouts as a pitcher
– 2 RBI as a batter
– a stolen base pic.twitter.com/GXmuoaGptt

Ohtani is in the middle of an illustrious stretch, even by his standards. He has pitched 28⅔ consecutive innings without allowing an earned run, dating back to the fifth inning of a June 9 start against Boston, and has won five consecutive starts. He also is one of six pitchers since 1913 (including Clayton Kershaw twice) to have a four-start span with no earned runs and 40 strikeouts.

Of course, none of those pitchers hit like Ohtani. Since that June 9 start against the Red Sox, he is batting .305 with a .398 on-base percentage and .634 slugging percentage — making his 1.032 on-base plus slugging nearly triple the measly .364 mark that opponents have managed against him.

From the archives: Shohei Ohtani is the star that baseball never knew it needed

On the mound, Ohtani continued his unblemished record despite a slow start Wednesday. The Marlins scratched out a first-inning run on a throwing error, a double and a sacrifice fly. They added a walk and a single in the second. But then Ohtani retired the next 13 batters, striking out eight of them, while the Angels built a 5-1 lead.

While Ohtani’s night was historic, he has recorded other similar performances this year in an encore to his American League MVP season. Last month, he pitched eight scoreless innings one day after clubbing two three-run homers. And on May 5 at Fenway Park, Ohtani pitched seven scoreless innings with 11 strikeouts and also hit a 109 mph line drive off the Green Monster. 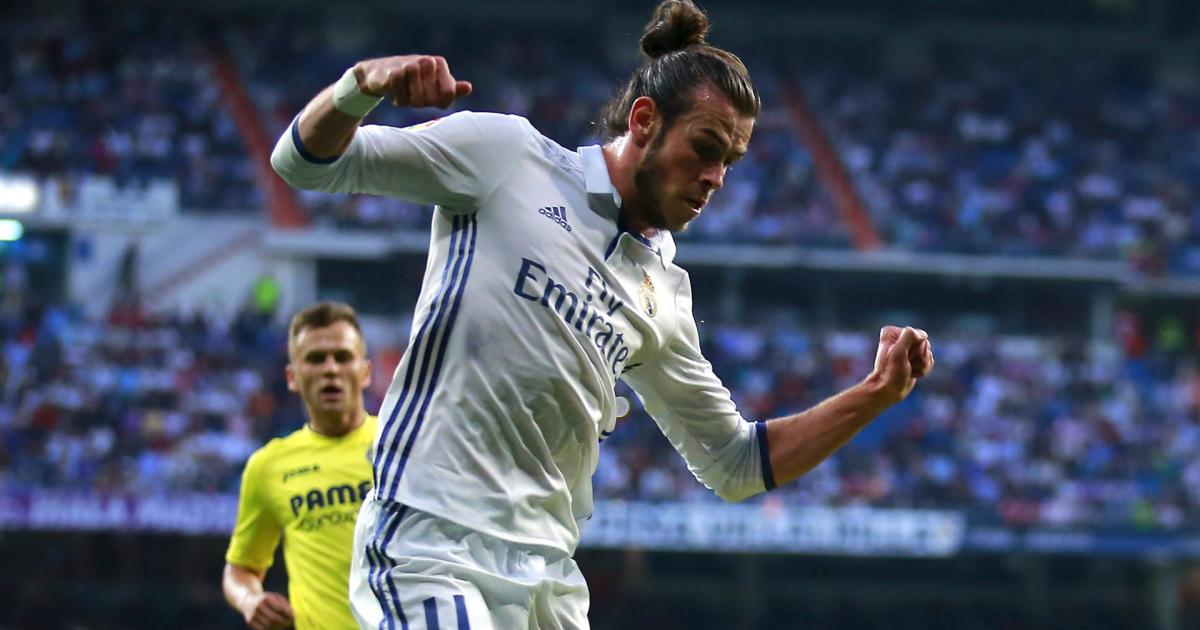 What questions do you have about the PGA Championship? Ask The Post.