Shaquille O’Neal was a menacing force in the wrestling ring Wednesday night — until Cody Rhodes put him through two tables on the outside and knocked him out cold.

O’Neal was taking time between NBA spots to wrestle on TNT’s “AEW Dynamite.” He, Rhodes, Jade Cargill and Red Velvet put on a scintillating mixed tag team match to open the program.

With the men and women alternating as the legal wrestlers in the ring, Shaq — who’s no stranger to the squared circle — powerbombed Rhodes at one point in the match and slammed interfering wrestlers on the outside before that.

Shortly after the powerbomb, Rhodes tagged in Velvet, meaning O’Neal had to leave for Cargill. Seconds later, Velvet was in danger of being pinned. Rhodes jumped in and interfered. While he was in the area, he decided to take on the 7-1 O’Neal. Both men were soon landing hard on the tables.

That slam was so vicious, Jim Ross broke out his “Good God almighty!”

Cargill ended up pinning Velvet anyway, making Shaq a winner. But the victory came at a cost as TNT’s cameras showed O’Neal flat on his back amid the ruins of the tables.

We’re guessing that will make him questionable for Thursday’s “NBA on TNT.” 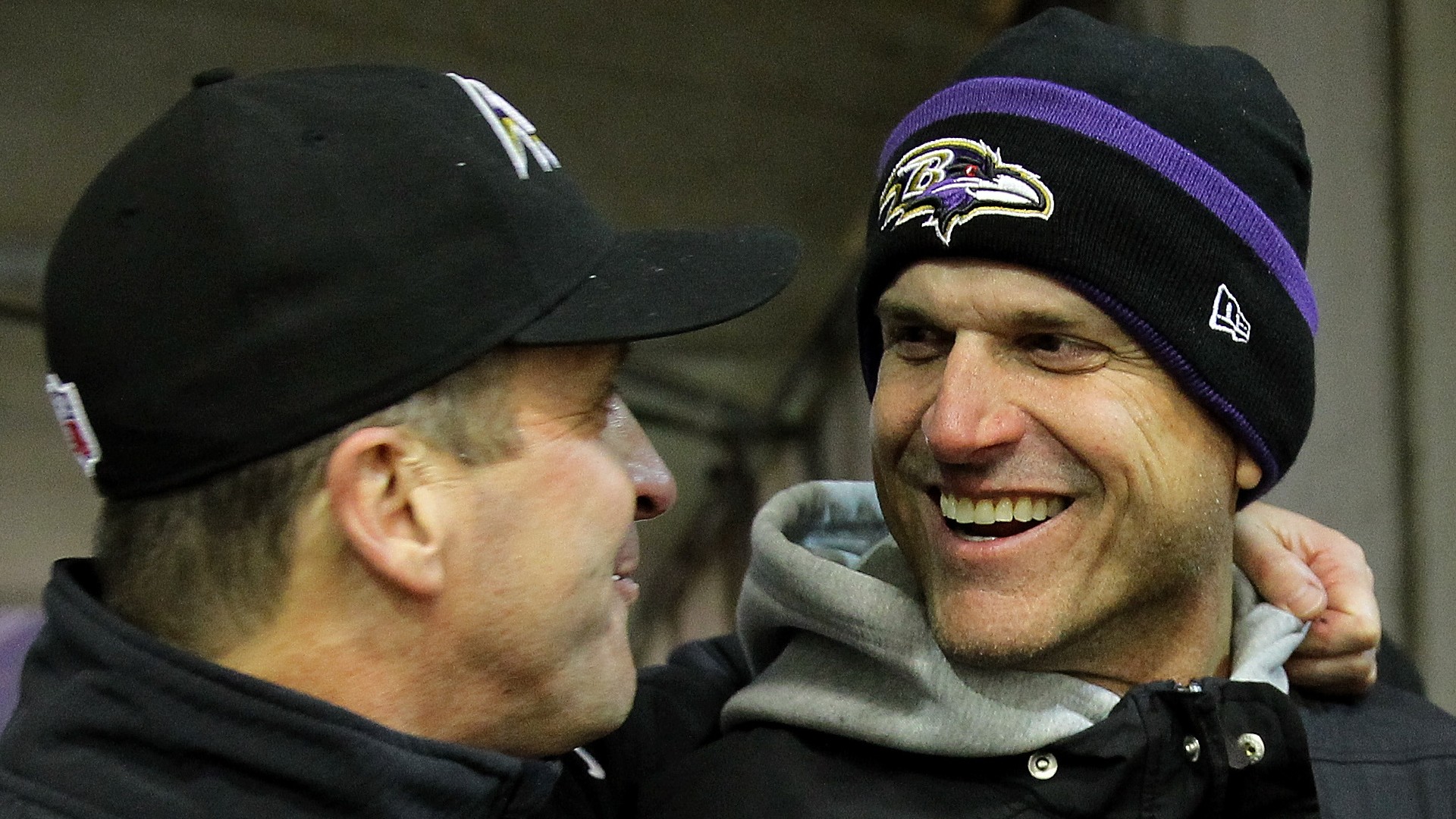 Are Jim and John Harbaugh twins? Get to know football’s most famous coaching brothers 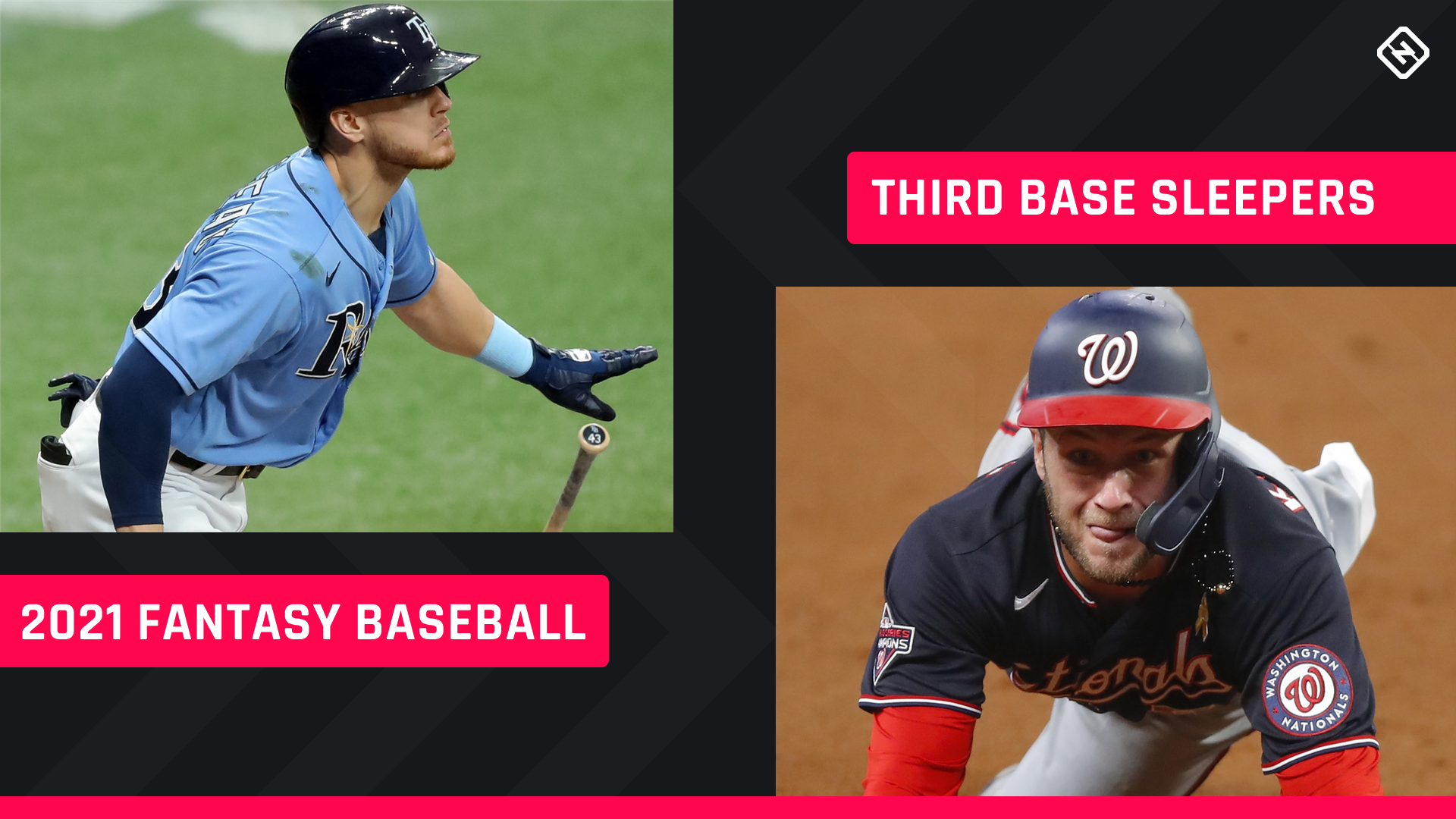 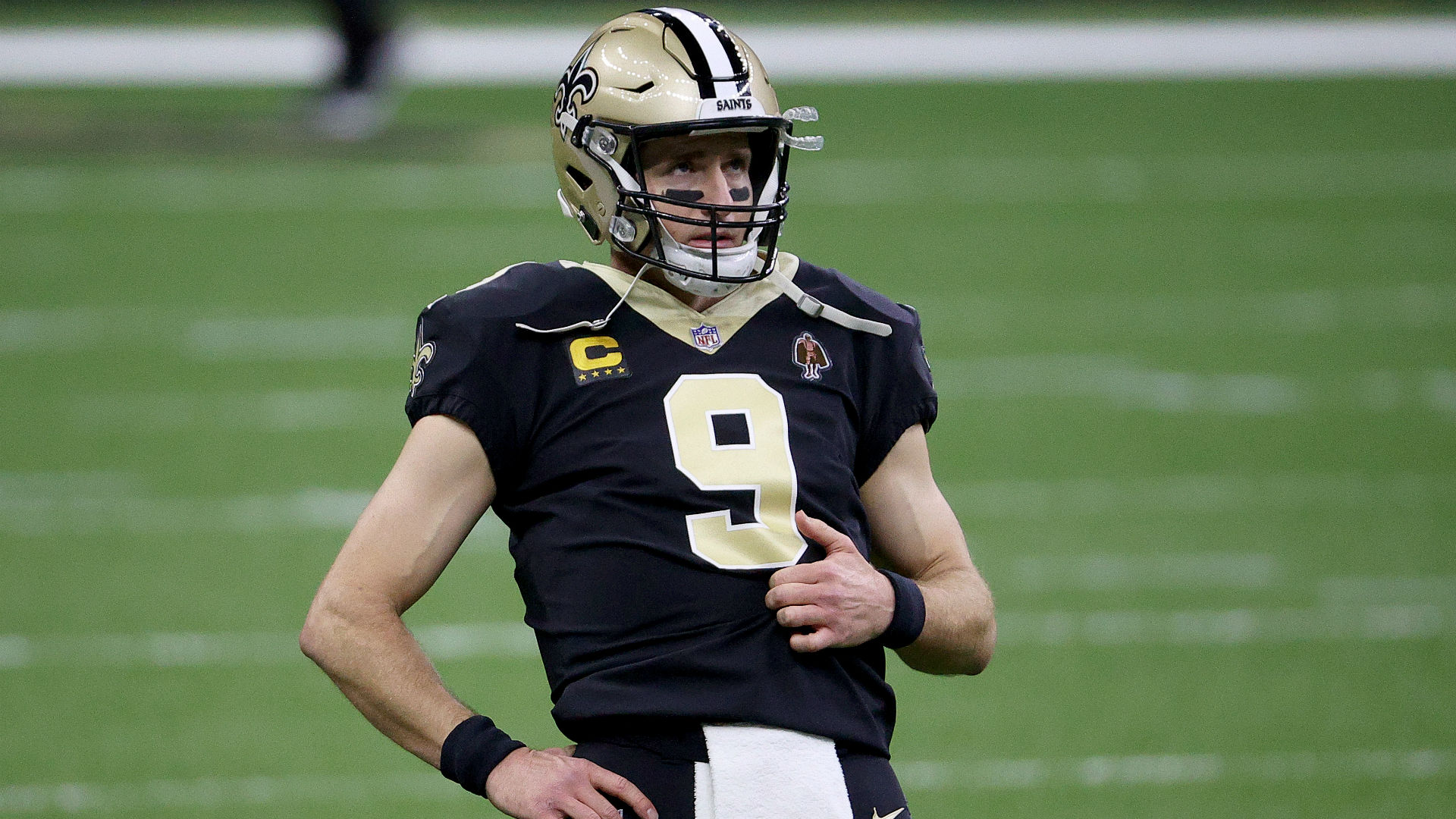 Is Drew Brees retiring? What we know about Saints quarterback’s plans for 2021