After a challenging week at the USA Track & Field Outdoor Championships, where she failed to qualify for the world championships, standout sprinter Sha’Carri Richardson spoke to reporters for the first time Sunday afternoon. Instead of fielding questions, she made a 36-second statement requesting “respect” from the media.

“Just talk about the weekend as a whole,” a reporter said at Hayward Field in Eugene, Ore.

“No,” Richardson responded. “What I have to say, y’all can all take this interview and do whatever you want to do with it. I’m coming to speak, not on just on my behalf, but on all athletes’ behalf, that when you guys do interviews, y’all should respect athletes more. Y’all should understand them, coming from whether they’re winning, whether they’re losing, whatever the case may be, athletes deserve way more respect than when y’all just come and throw cameras into their faces.

“Understand how an athlete operates and then ask your questions. Then be more understanding of the fact that they are still human, no matter just to the fact that y’all are just trying to get something to put out in an article to make a dollar. Thank you.”

Richardson, 22, then turned and walked away.

Earlier Sunday, Richardson had failed to qualify for the final in the 200 meters and for next month’s world championships. Her time of 22.47 seconds in the semifinal heat was the 10th fastest of 16 competitors.

Abby Steiner, a recent Kentucky graduate, later won the 200 final in 21.77 seconds, the fastest time in the world this year. It was 0.03 seconds faster than the time she ran June 11 to break the collegiate record at the NCAA championships. Tamara Clark (21.92) and Jenna Prandini (22.01) finished second and third.

On Thursday, Richardson jogged past the mixed zone and ignored questions from reporters after failing to advance out of a preliminary heat in the 100 meters. Her time of 11.31 was the ninth slowest in a field of 31 competitors.

After her statement in the mixed zone Sunday, Richardson participated in one interview, in which she mostly discussed fashion and the sport’s future for around two minutes.

“Whenever I step onna track, I want all eyes on me, win, lose or draw.”

And as all queens should, she’s standing at the forefront of better treatment for athletes 👑

Richardson then took to Twitter to respond to her post from last July, in which she promised to be the world champion in 2022.

Richardson then replied to online critics before posting a tweet in response to a video of her walking past reporters.

“Since you want to talk, I am coming out with my own platform so fans can really connect and learn the sport, as well as the athletes and the stories & questions put out is what the world actually want to know and it’s real, not sold for a dollar,” she wrote. “STAY TUNEDD, IM EXCITED!!”

Since you want to talk, I am coming out with my own platform so fans can really connect and learn the sport, as well as the athletes and the stories & questions put out is what the world actually want to know and it’s real, not sold for a dollar. 😁😁STAY TUNEDD, IM EXCITED!! https://t.co/9bP62Pbamd

At last year’s U.S. Olympic trials in Eugene, Richardson won the 100 meters in 10.86, emerging as a favorite to medal at the Olympics in Tokyo later that summer.

Her result was vacated after marijuana was detected in her system. Richardson, who said she used the banned substance at the trials to cope with the death of her biological mother, received a one-month suspension that prevented her from competing in Tokyo.

While her suspension ended in time for her to have an opportunity to race in the 4×100 relay, Richardson was not selected for the U.S. Olympic team.

The Making of Velvet's "Spruce Tip" J.R. Smith, HBCUs and the challenges of golfing while Black 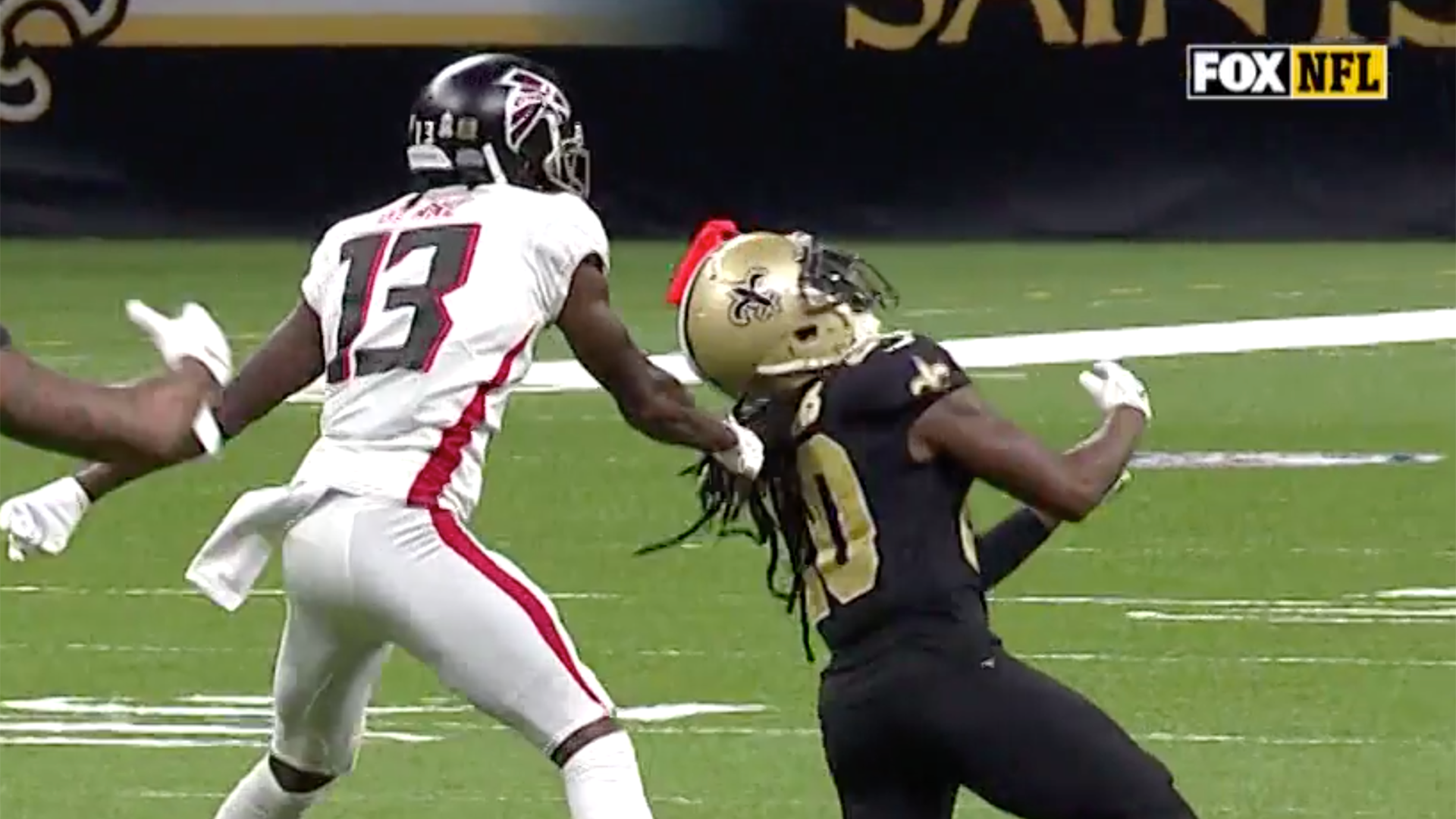 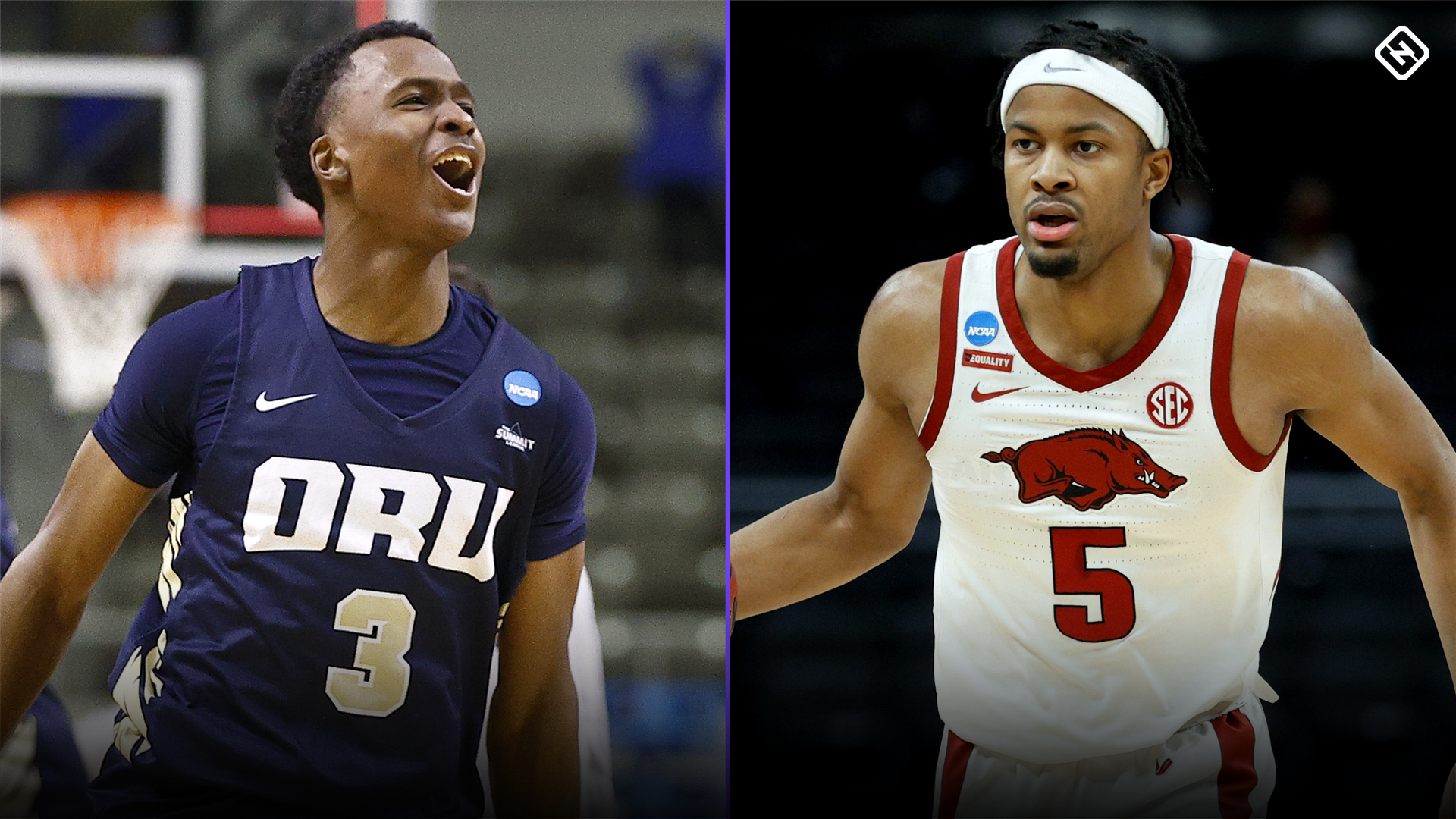 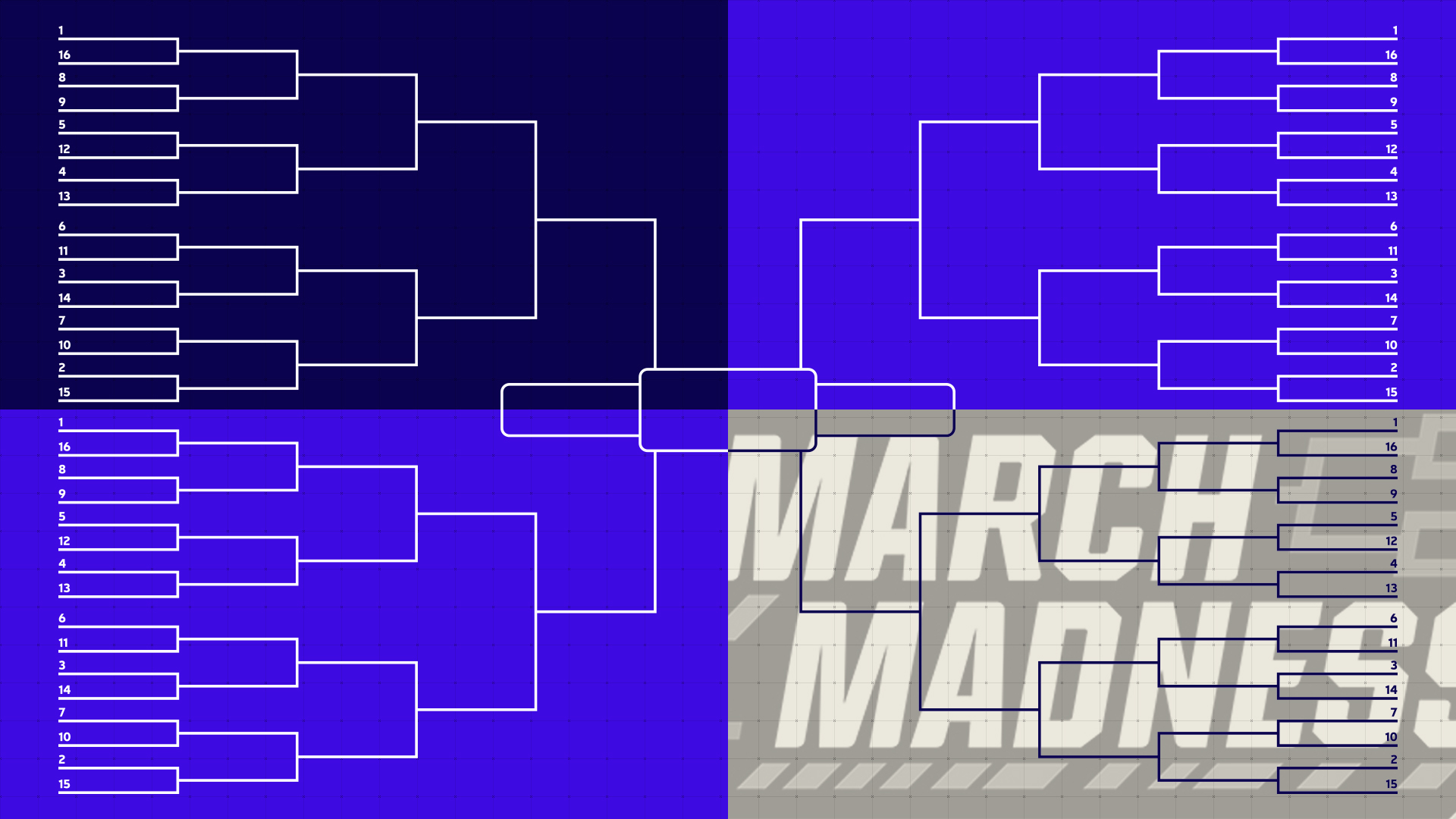