A seventh member has gone missing from Haiti’s delegation to a Special Olympics event recently staged in the Orlando area, according to the Osceola County Sheriff’s Office.

Louis Jacques Wilguens, 25, was last seen exiting a bus Saturday afternoon at Disney’s All-Star Sports Resort in Lake Buena Vista, Fla., per authorities. He was scheduled to fly back to Haiti the following morning.

Sunday was the last day of the Special Olympics USA Games, which began June 5. As of June 6, six members of the Haitian delegation had been reported as missing by the sheriff’s office.

At the time, the office stated, “We believe this is an isolated event and do not suspect foul play.”

The six men, said to be with the Haitian soccer team, were identified as: Antione Joseph Mithon, 32; Nicholson Fontilus, 20; Peter Mianovich Berlus, 19; Anderson Petit-Frere, 18; Steevenson Jacquet, 24; and Oriol Jean, 18. When last seen, they were near the ESPN Wide World of Sports Complex in the Walt Disney World Resort.

“All of them turned in their room keys, and left behind their personal bags and belongings,” the sheriff’s office said.

Organizers of the Special Olympics’ Orlando event said in a statement, “The reason for their departure from the Games is currently unknown.”

Stating that the “well-being of these delegates is our foremost concern,” the organizers added that of the six men missing at the time, five were not at the Games in an athletic capacity and one was an adult with an intellectual disability.

A spokesperson for the organizers expressed similar concern for Wilguens on Monday and told The Washington Post via email that it was still not known why the Haitian delegation members departed the event. Wilguens was also connected to the soccer team that went to Orlando.

Wilguens was said to have been wearing red sandals, blue jeans and a white Special Olympics shirt with the word “Haiti” on it when last seen.

“Local authorities have indicated they have no reason to believe the health and safety of this individual is at risk,” the spokesperson stated.

A spokesperson for the Osceola County Sheriff’s Office did not immediately respond Monday via text message to a request for comment.

The Special Olympics USA Games attracted over 5,500 athletes and coaches from the nation’s 50 states and the Caribbean, according to organizers.

Long one of the most troubled and impoverished countries in the Western Hemisphere, Haiti has been wracked by political instability, food insecurity and gang violence. In attempts to flee the situation, many there are resorting to dangerous sea crossings, the United Nations Refugee Agency reported last month.

Jesse Williams Calls Ellen Pompeo The ‘Heart’ Of ‘Grey’s Anatomy’: It’s ‘Unlikely’ To Survive Without Her 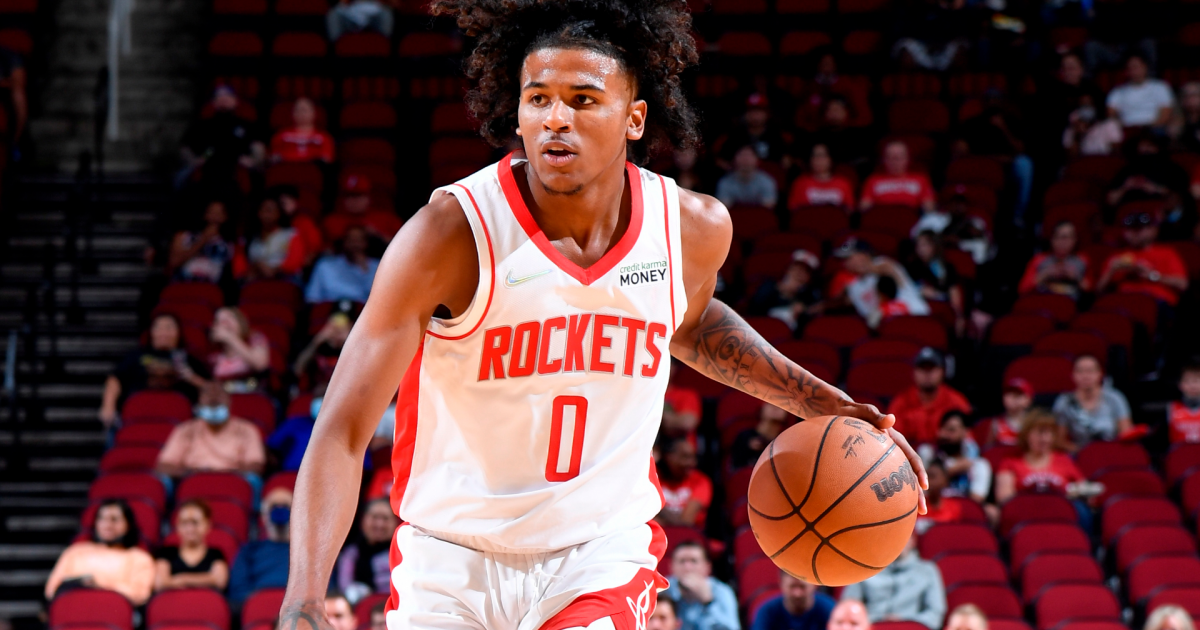 NBA All-Star Game 2022: Who is participating in the Slam Dunk Contest, Three-Point Contest and Skills Challenge?

We have a feeling Michael Jordan took this personally 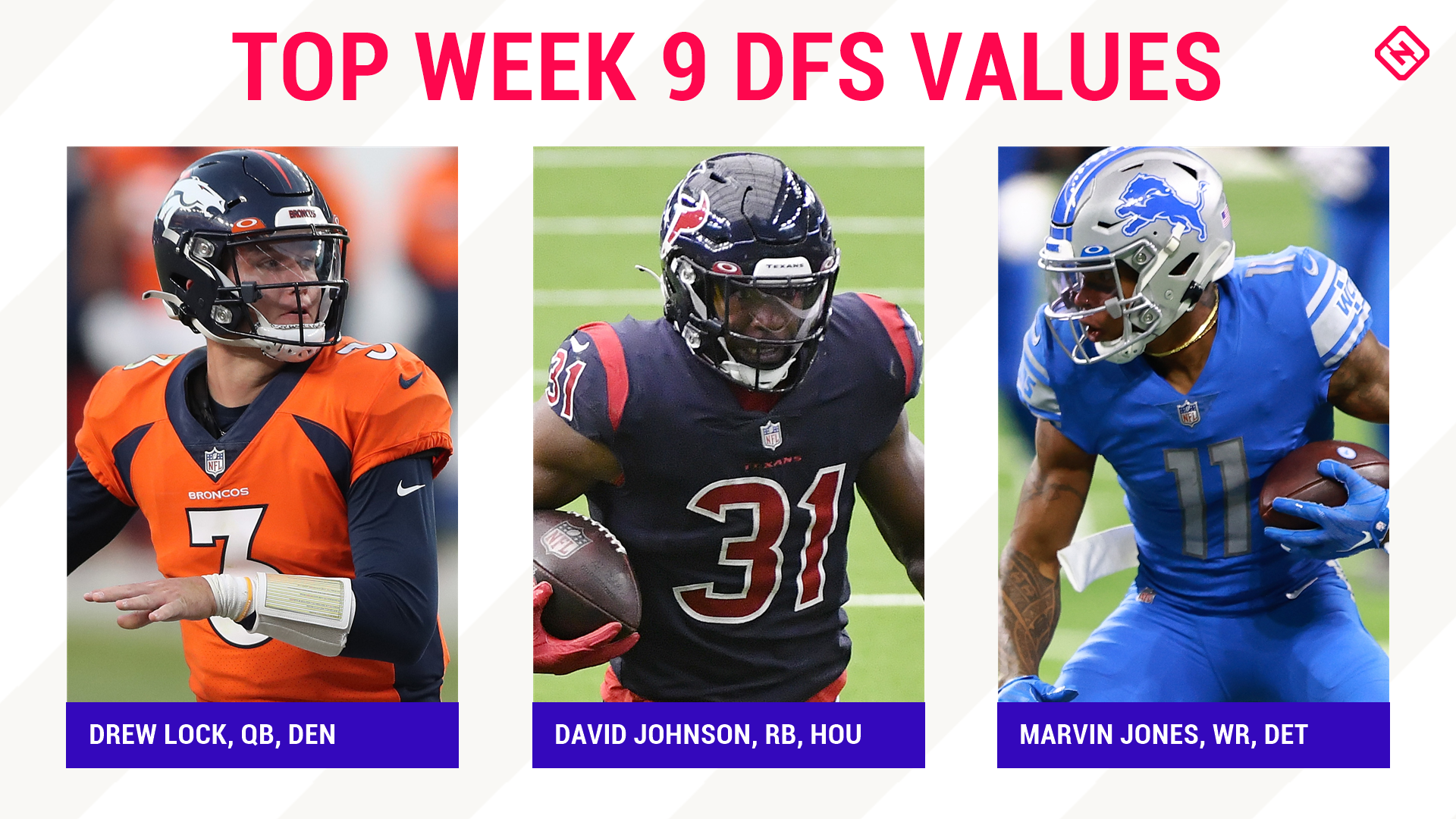 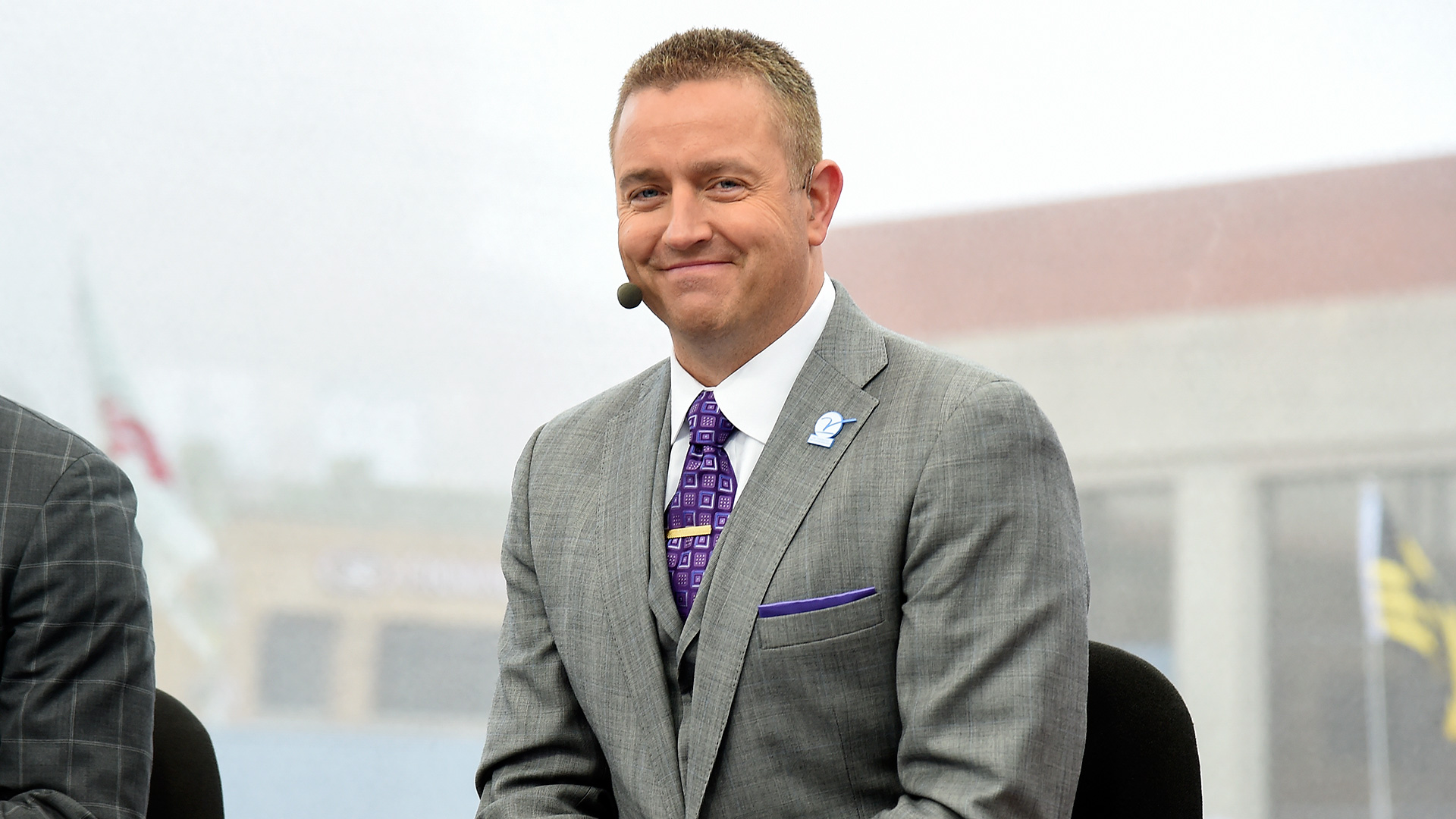