Roberto Firmino, Mohamed Salah and Sadio Mane “love to play together”, says Jari Litmanen, with the former Reds star seeing each member of a fearsome front three bringing different qualities to the table.

The reigning Premier League champions have benefited considerably from forging the most productive of attacking units.

Salah and Mane have become prolific assets for Jurgen Klopp, while the selfless efforts of Brazil international Firmino allow others to thrive around him.

The arrival of Diogo Jota at Anfield has thrown a slight spanner into the works, with Liverpool now facing a welcome selection headache, but Litmanen is among those who feel that a tried and tested unit should continue to be favoured.

The legendary former Finland international, who spent 18 months at Anfield between January 2001 and the summer of 2002, told the Reds’ official website: “Salah, Mane and Firmino, it’s really nice to look at them playing.

“They are a little bit different in terms of the kind of players they are. Firmino is really important for Mane and Salah by holding the ball, giving the pass and even creating some spaces for those wing players because those wing players are really quick with and without the ball.

“So, it’s really difficult to defend against those three guys because they are doing sliightly different things, but they seem to love to play together.”

While Salah and Co continue to impress on the field, Litmanen acknowledges that the appointment of Klopp in October 2015 is responsible for Liverpool now being Champions League and Premier League title winners.

He added: “I followed him already when he was in Germany at Borussia Dortmund. Actually, he has been really, really good at both of those clubs.

“He has changed a lot. Dortmund had their own problems in a financial way and also in a football way, they were not the Dortmund we were used to.

“Dortmund couldn’t compete with Bayern Munich but with Klopp, for several years they were even a couple of times the champions of Germany. With Klopp, Dortmund became a big club and a big team again in Germany.

“When I heard that Klopp was going to Liverpool I was quite confident he would do a good job, just based on what I saw and what I followed at Dortmund.

“He has given some energy to the team and the players. He likes them to be active all the time and that happened at Dortmund and that has happened at Liverpool.

“I like that kind of football, where the whole team, all the players, want to be active and try to have control of a game. There is something happening all the time and that’s what I love.”

‘If Partey plays, then so should Ozil’ – Arsenal’s snub of World Cup winner still stuns Merson 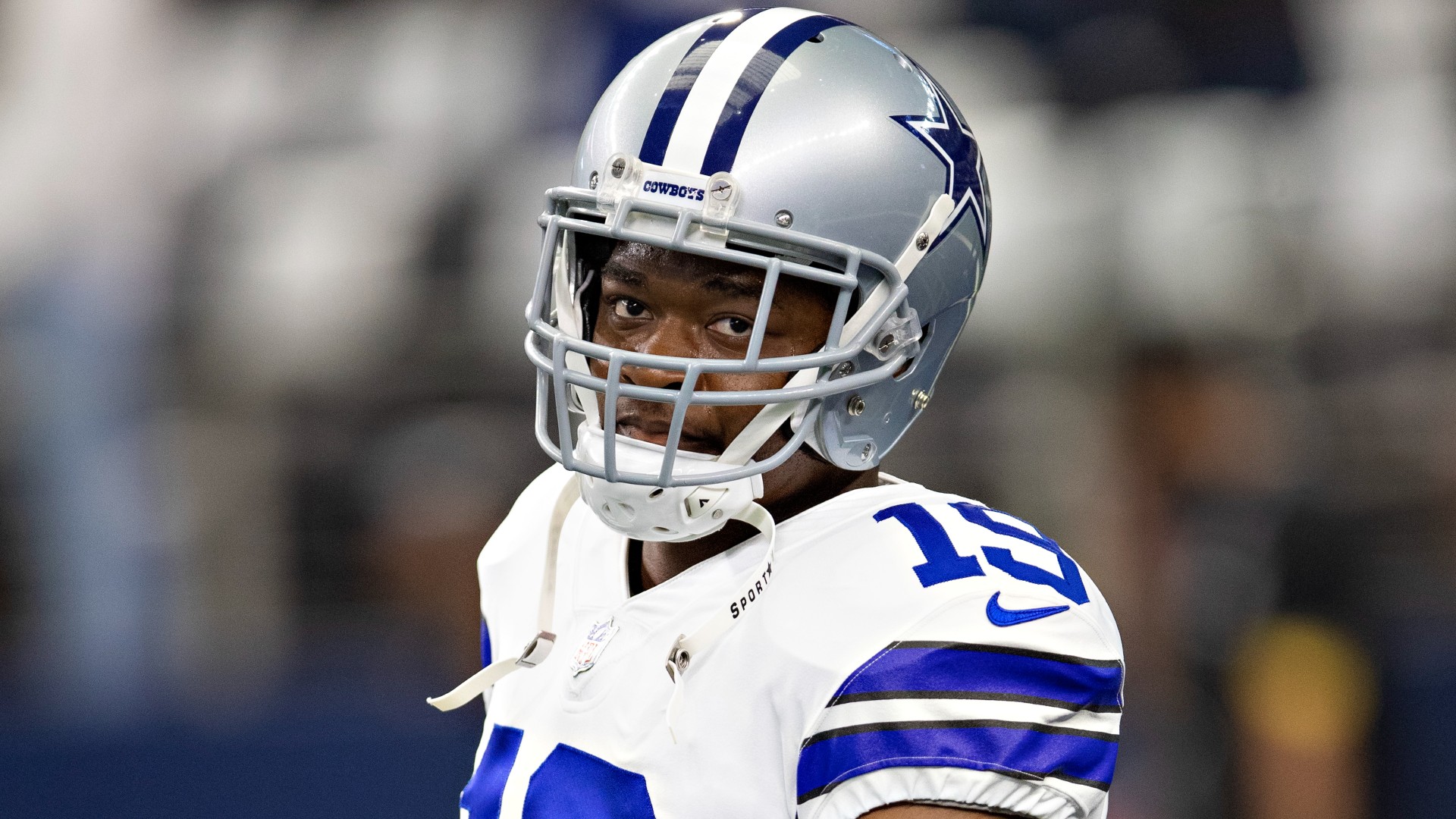 Why isn’t Cowboys’ Amari Cooper playing on Thanksgiving vs. the Raiders? 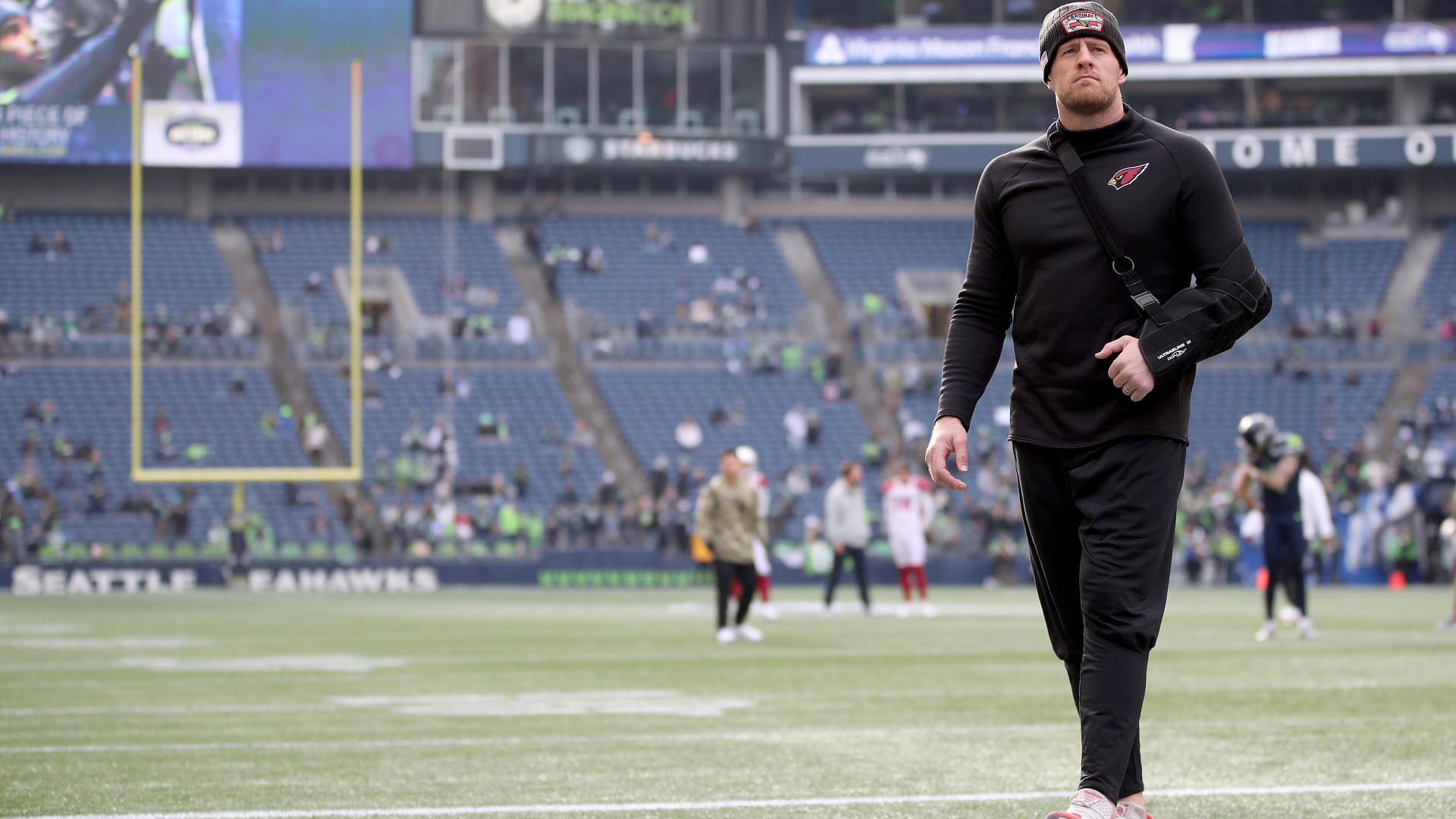 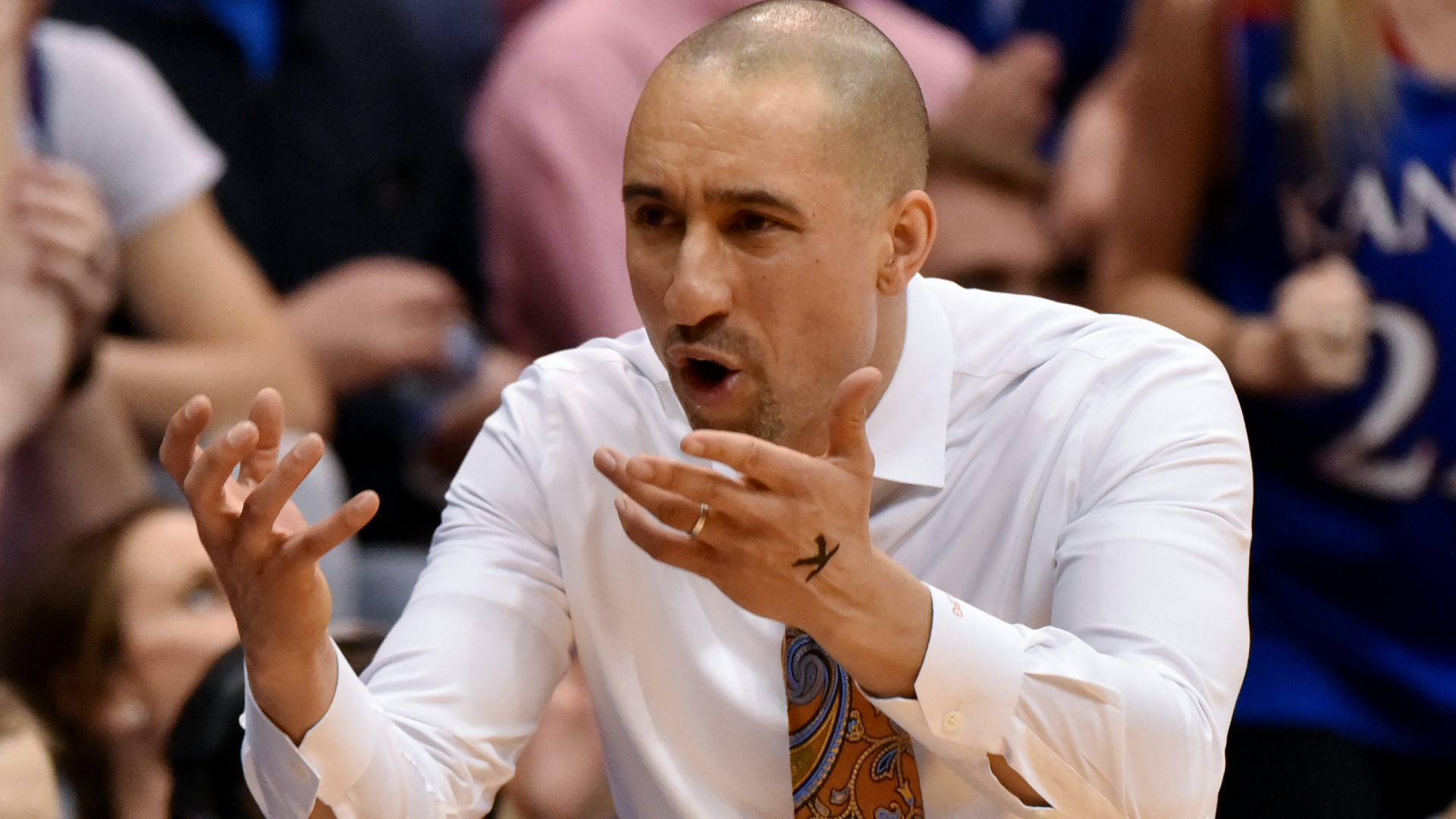 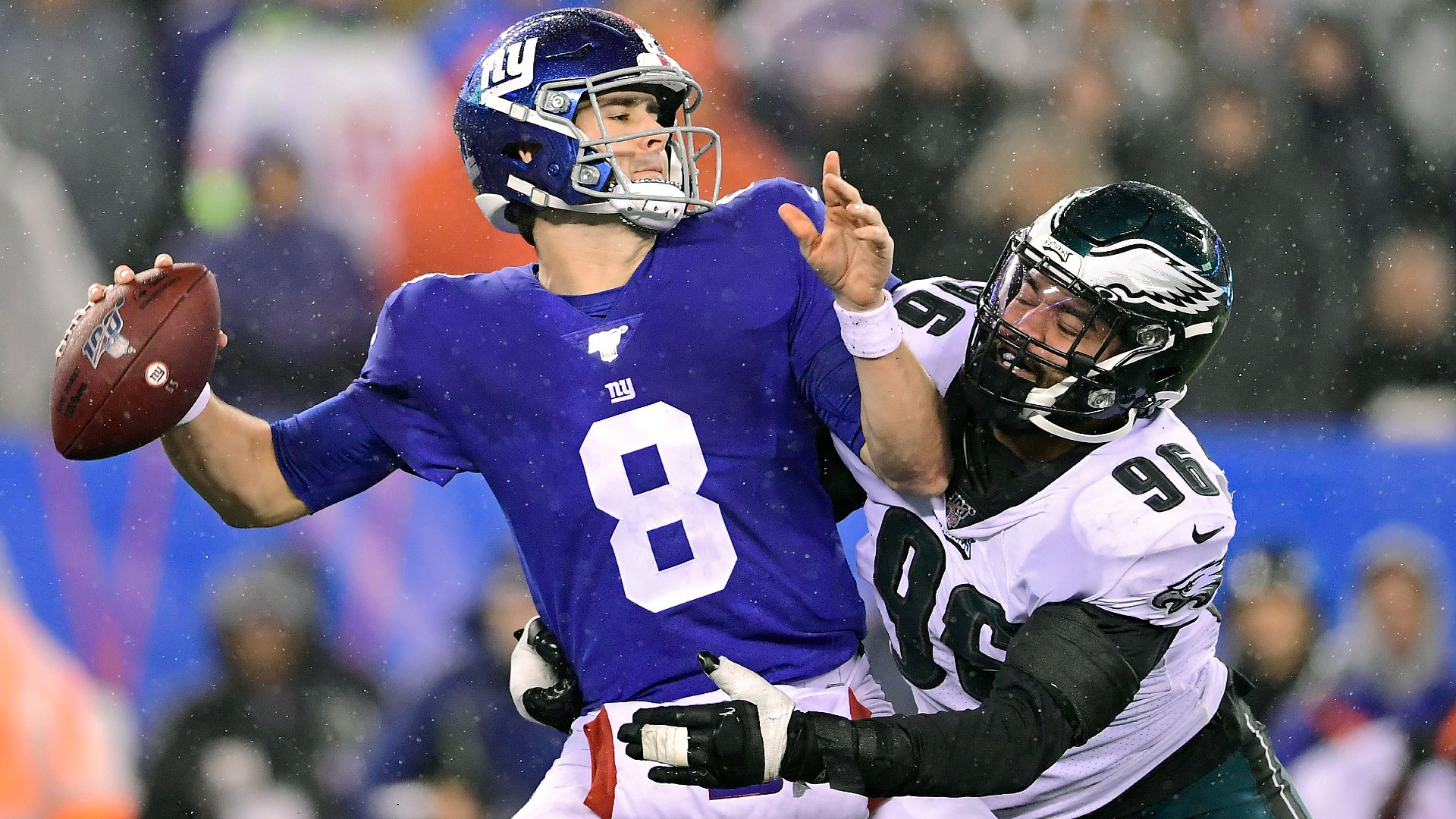