RIGA, Latvia — A top Russian official said Thursday that the “hype” and pressure in the United States for a prisoner exchange involving American WNBA star Brittney Griner were not helping her chances of release.

Russian Deputy Foreign Minister Sergei Ryabkov spoke to journalists as a court in the Moscow suburb of Khimki was due to hear more witnesses Thursday in the second day of the Griner’s trial on drug charges that could see her sentenced to 10 years in prison.

“The American side’s attempts to foment hype and make noise in the public environment are understandable, but they don’t help to practically resolve issues,” Ryabkov told journalists.

Everything you need to know about Brittney Griner in Russia

In an earlier hearing last week, Russian customs officials said Griner was found with two vape cartridges in her baggage at Moscow’s Sheremetyevo International Airport in February, a week before Russia’s invasion of Ukraine.

The prosecution said the cartridges contained a “significant amount” of cannabis oil, although the amount involved is .702 grams (.02 ounces), according to investigators.

Ryabkov suggested the Russian side was willing to negotiate once Griner’s case was complete, saying “we have long-established form for discussing these matters.”

“Clearly the necessary judicial procedures have not been completed. Until then, there is no nominal, formal, procedural basis for any further steps at all,” Ryabkov said.

Griner was arrested at a moment of severe tension between Washington and Moscow, that has worsened with Russia’s war on Ukraine. In January, the U.S. Embassy in Moscow issue an alert warning Americans against any travel to Russia because of the severe downturn as efforts to avert the war through diplomacy failed.

A White House statement Wednesday said Griner was being held under “intolerable circumstances” after President Biden and Vice President Harris called Griner’s wife Cherelle, assuring her they were doing all they could to secure her release and that of another American jailed in Russia, former Marine Paul Whelan.

Whelan, a security consultant, has been in jail since December 2018. He traveled to Moscow for a friend’s wedding and was arrested in his hotel room and then convicted of spying in a closed trial, receiving a sentence of 16 years.

Whelan’s sister Elizabeth Whelan said that his family was “astonished” that Biden called Griner’s wife, but had failed to call them, according to the Detroit News.

In a prisoner exchange with the United States in April, Moscow swapped former Marine Trevor Reed for Konstantin Yaroshenko, a Russian pilot serving a 20-year prison sentence in Connecticut for drug trafficking. Reed received a nine-year sentence after being convicted of assault endangering the lives of police officers.

Griner recently wrote to Biden begging him not to forget her and other detainees and saying that “I’m terrified I might be here forever.” Biden has written a letter in reply.

Griner’s supporters in the United States says she is a hostage and a political pawn. Griner has been in custody since February.

Russian media has speculated that Washington could exchange Griner for Russian arms dealer Viktor Bout, who is serving 25 years in the United States for conspiring to sell surface-to-air missiles to a foreign terrorist group and conspiring to kill U.S. citizens. Bout, the inspiration for the Nicholas Cage film “Lord of War,” allegedly smuggled arms to warlords in Africa and the Middle East for years until his 2008 arrest in Thailand and 2010 extradition to the United States.

Russia calls Bout’s arrest and conviction “unlawful and political” and has been demanding his release ever since he was arrested.

According to the James W. Foley Legacy Foundation, which advocates for prisoner and hostage releases, there are 64 Americans held hostage of wrongfully detained abroad. Foley was a journalist kidnapped in northern Syria in 2012 and murdered in 2014. The number includes two people granted U.S. immigrant visas but detained before they could travel to the United States.

In recent years there has been a worrying rise in “hostage diplomacy” when nations seize rival nations’ citizens on flimsy charges to use for leverage. The State Department has accused Russia of wrongfully detaining Griner, Reed and Whelan but there have been similar alarming incidents in China, North Korea and Iran.

In early May, the State Department determined that Griner was being wrongfully held and shifted supervision of her case to Roger Carstens, presidential envoy for hostage affairs.

Kremlin spokesman Dmitry Peskov has dismissed claims that the charges were political, saying that drug offenses were treated seriously in Russia, and many other countries.

Minimal Cancelations: Jet2 & Ryanair Operated Over 99% Of Their UK Flights In June Patrick Corbin could start Opening Day for the Nationals. He has a lot to improve on. Now on the tee for LIV Golf: Trump National and a polarizing former president 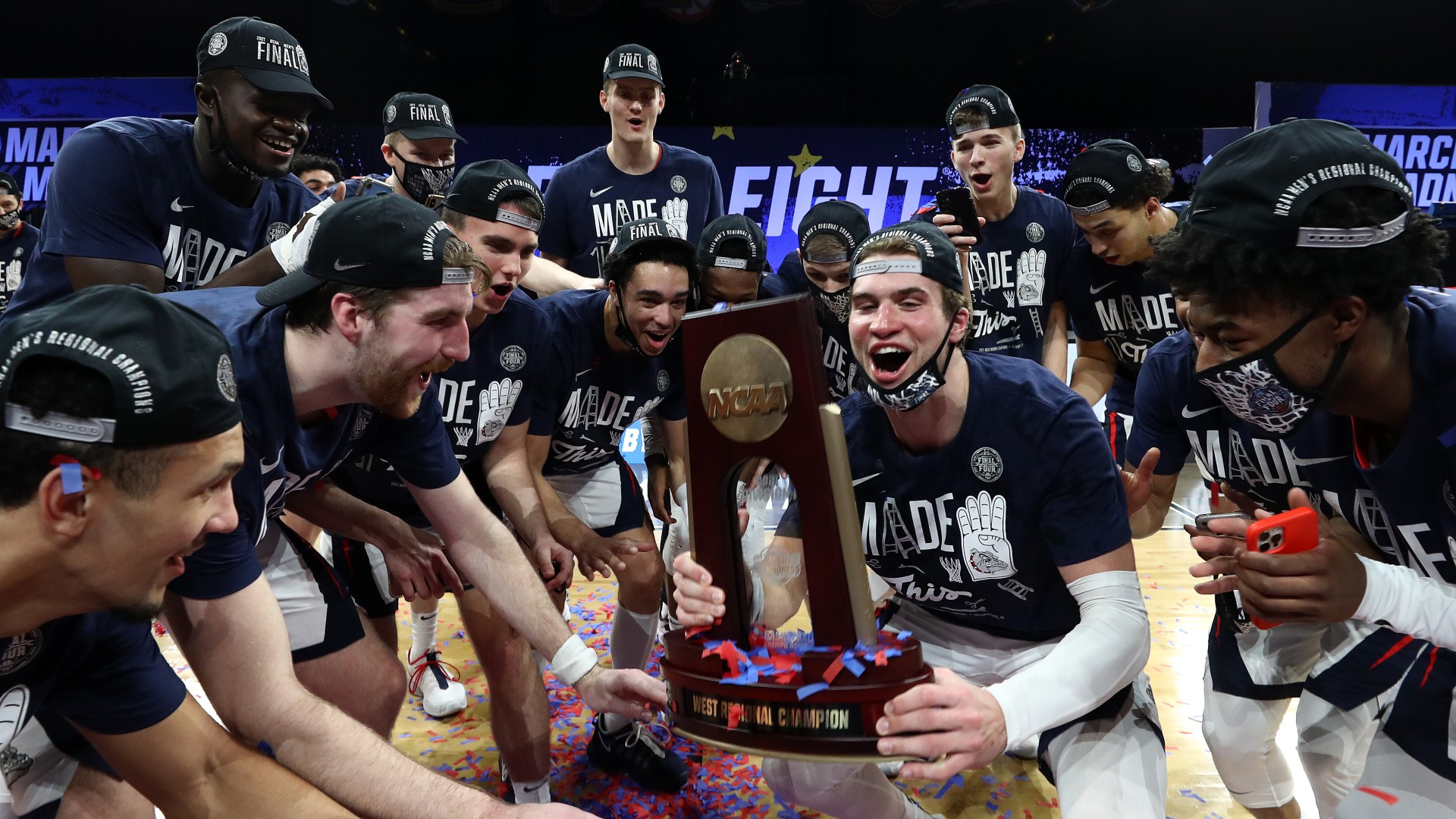 Gonzaga among NCAA Tournament’s greatest teams? Maybe, but first they have a party to attend