Rory McIlroy was speaking out against LIV Golf even before LIV Golf had a name.

Back in February, when everyone still was calling the breakaway golf circuit some sort of variation on “Saudi Golf League,” McIlroy took aim at Phil Mickelson for his willingness to overlook Saudi Arabia’s human rights record to play in the nascent league.

“I don’t want to kick someone while he’s down, obviously, but I thought they were naive, selfish, egotistical, ignorant,” McIlroy said of Mickelson’s remarks, which described the Saudis as “scary motherf——” who “killed [Washington Post columnist Jamal Khashoggi] and have a horrible record on human rights. They execute people over there for being gay.”

Mickelson was then in exile after his comments were unveiled, which McIlroy said was probably for the best.

“It was just very surprising and disappointing. Sad,” McIlroy said. “I’m sure he’s sitting at home sort of rethinking his position and where he goes from here.”

By now, however, it’s apparent that LIV Golf isn’t going anywhere. It’s held two events, with another set to start July 29. More big-name players — major champions Brooks Koepka, Bryson DeChambeau and Patrick Reed — have jumped ship, and others are expected to join them after next week’s British Open. The league’s Saudi backers have nearly limitless funds to throw at players — millions simply for signing up — and the PGA and European tours can only do so much tinkering with prize money and schedules and “strategic alliances.”

Svrluga: LIV Golf’s wealth is absurd. So is its product.

At some point, it seems, the opposing factions might need to see if they can work out some sort of peaceful coexistence, a point even McIlroy — LIV Golf’s harshest and most prominent critic — now appears to realize. On Wednesday, he told BBC Sport that cooperation between the rival leagues “needs to happen.” He even softened his stance on Saudi funding, of which he has been an ardent critic.

“Look, there’s so much chat about where the money’s coming from and Saudi and everything else, look — they sponsor so many other things and they’re all over sport,” he said.

“Aramco [the Saudi government’s oil company] are big sponsors of Formula One, the Aramco Ladies Series in golf, which has actually been really good for the ladies in terms of big prize funds and so on, so I understand people’s reservations with everything. But at the same time, if these people are serious about investing billions of dollars into golf, I think ultimately that’s a good thing.

“But it has to be done the right way and I think if they were to invest, having it be invested inside the existing structures.”

A host of top golfers have now left the PGA and DP World Tours to join the controversial LIV tour. It’s funded by Saudi Arabia, a country with a poor human rights record. Rory McIlroy had his say – and told BBC Newsline he’s disappointed it’s descended into a legal dispute. pic.twitter.com/42CSnrIFnm

McIlroy once called players such as Koepka “duplicitous” after first pledging loyalty to the PGA Tour but then deciding to leave for LIV riches, and he still seems to think those players shouldn’t be allowed to come back to the PGA and European tours.

“It’s the younger guys to me that I find hard to understand because they’re losing years of their competitive career for monetary reasons. We all make decisions for different purpose. That’s fine. It’s different to what I’d do,” he said. “Is there resentment? I played in Ryder Cup teams with these guys. Is there a difference of opinion? Yes. There is a difference of opinion and I would have done things differently.

“Just go over there, don’t try and come back and play over here again. That’s the tricky part and that’s where the resentment is coming from. For me, I don’t resent anyone. These guys are my friends, regardless of the decisions they make.”

McIlroy will get a chance to hash things out with many of those players at the British Open, which has said it will not bar the LIV golfers from playing, so long as they qualify.

Reminder to everyone employed by the Bills: Never touch Josh Allen 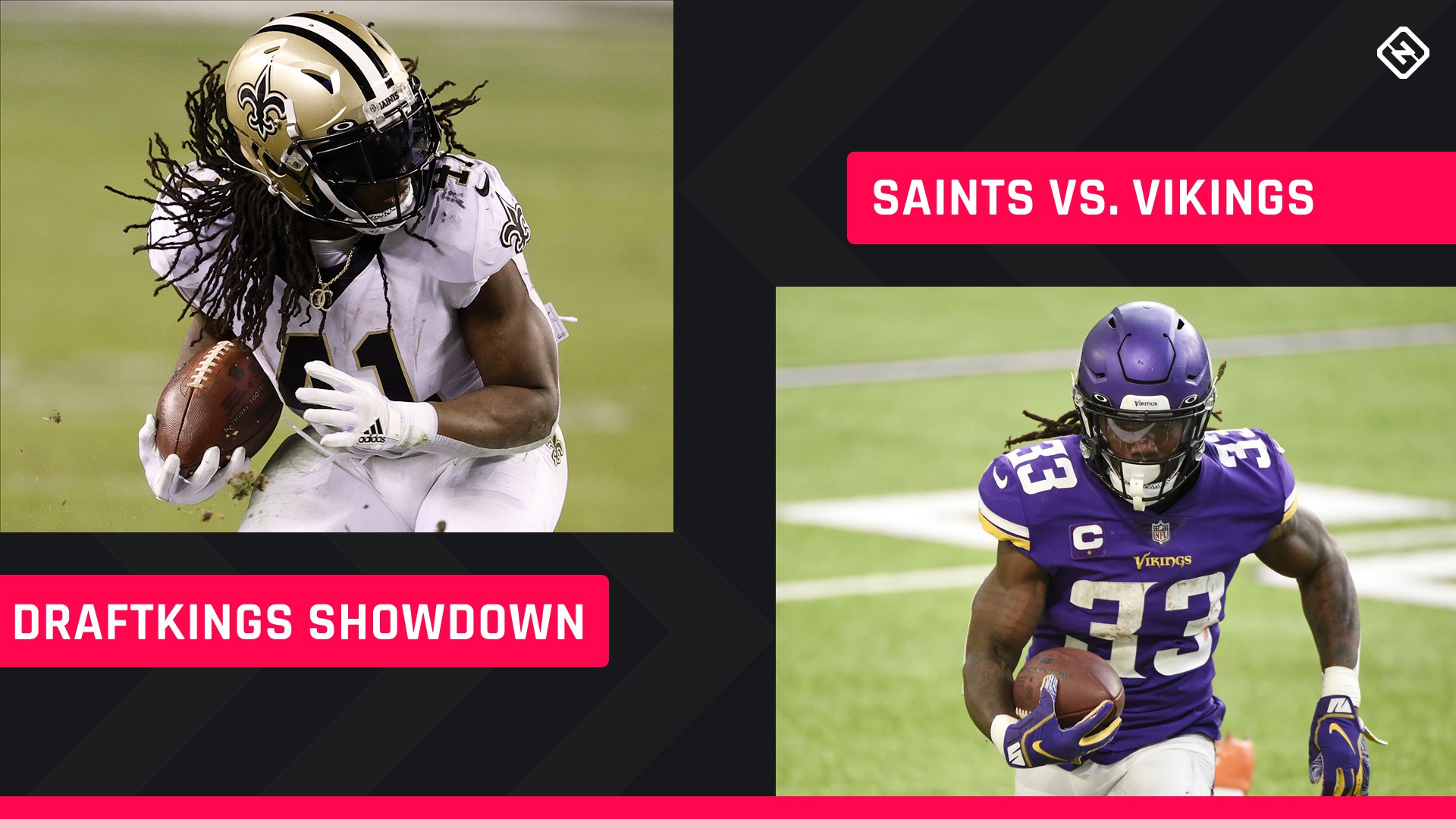 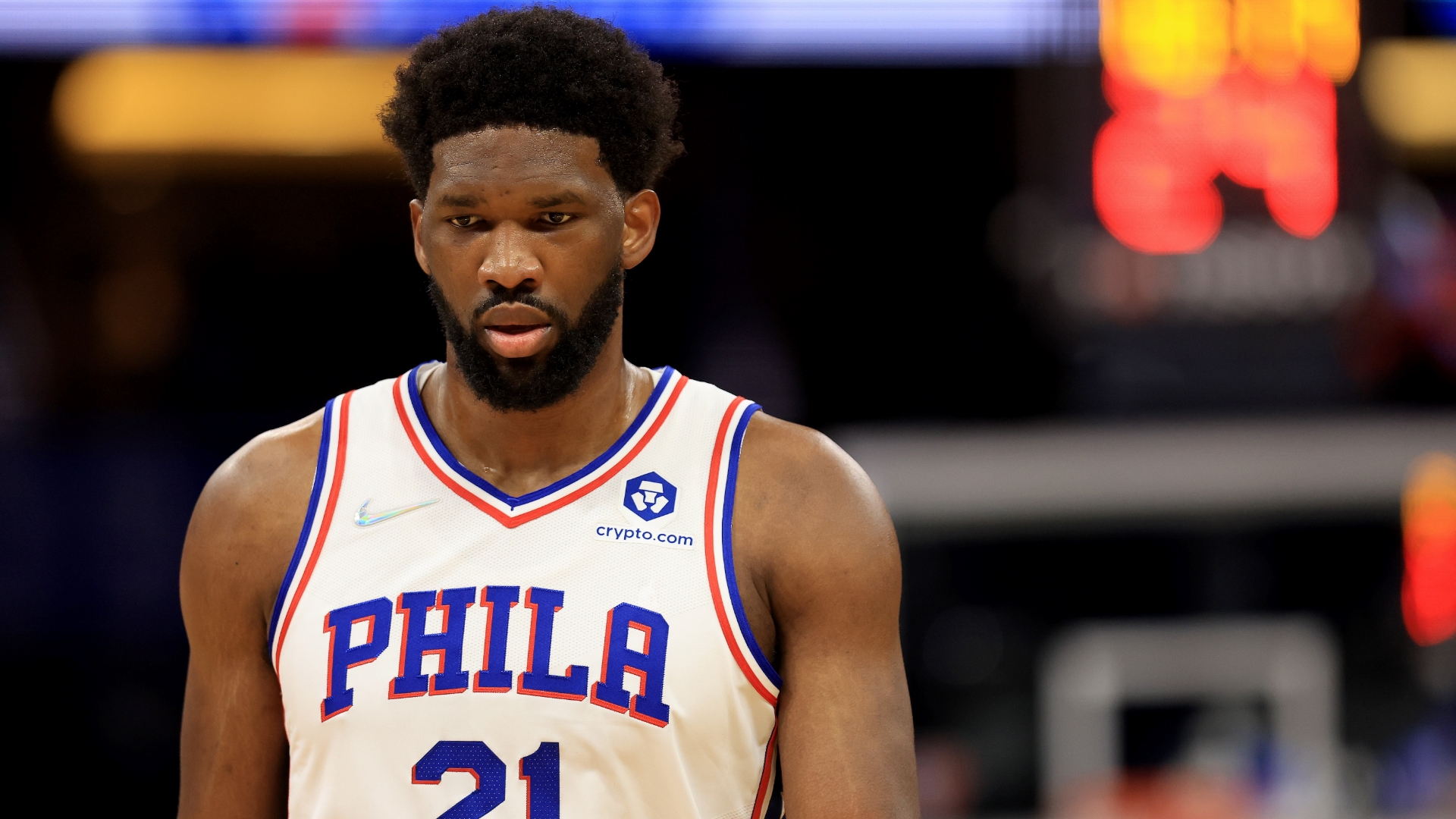 Who is the ideal co-star for 76ers All-Star Joel Embiid in a potential Ben Simmons trade?