Rory McIlroy has rarely been shy about expressing a disdainful viewpoint on the attempts of Saudi-backed LIV Golf to quickly gain traction by pilfering some of the PGA Tour’s biggest names. On Wednesday, one day after the PGA Tour scored a legal victory over its upstart rival, the Northern Irish star offered pointed opinions on the golfers who took the money and then went to court.

“I don’t begrudge anyone for going over to play LIV or taking guaranteed money,” McIlroy told reporters in Memphis, where the PGA Tour’s season-ending FedEx Cup playoffs begin with the St. Jude Championship. “If that’s your prerogative and what you want to do, totally fine.

“I think where the resentment comes from, from the membership of this tour, is the fact that they want to try to get their way back in here with no consequences, and anyone that’s read the PGA Tour handbook or abided by the rules and regulations, that would feel very unfair to them.”

McIlroy, 33, was referring to a federal antitrust lawsuit filed last week against the PGA Tour by 11 golfers — including Phil Mickelson, Bryson DeChambeau and Ian Poulter — who defected this year to the Saudi-funded LIV Golf circuit. The plaintiffs allege the PGA Tour damaged their careers and engaged in anti-competitive practices by following through on threats to ban members who signed with LIV.

McIlroy said Wednesday that while he has spoken out against LIV Golf, the tension between the two organizations did not feel “personal” to him until the lawsuit was filed. He added he now has “a little more respect” for the former PGA Tour players who didn’t add their names to the suit.

That legal process is still playing out, but on Tuesday the PGA Tour notched a win when a federal judge denied a temporary restraining order sought by the three players among the group of 11 who had qualified for the FedEx Cup playoffs and wanted to be allowed to participate. The three-tournament postseason stretch features a bonus pool of $75 million and will pay $18 million to its champion.

U.S. District Judge Beth Labson Freeman ruled Tuesday that, rather than suffering the “irreparable harm” they alleged, Talor Gooch, Matt Jones and Hudson Swafford were set to earn more on the lucrative LIV Golf circuit than they “could have reasonably been expected to make” in the PGA Tour’s three postseason events.

Lawyers for the PGA Tour had said in court filings related to the temporary restraining order bid that the LIV players were trying to “have their cake and eat it too,” and on Wednesday that language was echoed by another standout player who has remained vocally loyal to the established circuit.

“It was personal to me from the beginning,” said Justin Thomas, who was also speaking from the site of the St. Jude Championship. “It’s kind of like I said from the start: Those [LIV] guys were given an opportunity to go play, and just go play. You can have your cake, but you don’t need to eat it, too. And they got their fair share of a large, large amount of cake, and you know, go eat it on your own means. You don’t need to bring it onto our tour.”

Thomas, a 29-year-old who won the PGA Championship in May for his second major title, added that all the talk about LIV has been a personal distraction and has overshadowed “great storylines” in his sport.

“I saw Scottie [Scheffler] came in and did his interview, and I’m sure he got asked about what was going on, and he’s had one of the best seasons of all time,” Thomas said. “I mean, the most money that’s ever been earned and winning the FedEx Cup [points race] by a mile, I’m sure there weren’t as many questions about that as there should have been.

“It’s little things like that, to where it takes away from the big picture of what’s going on on the PGA Tour, obviously, in the game of golf as a whole.”

In his pretournament media appearance Tuesday in Memphis, Scheffler said he was “surprised” and found it “a bit frustrating” that the 11 LIV golfers had gone ahead with a lawsuit.

“It’s one of those deals where those guys kind of made their decision to go join another tour, and they broke the rules and regulations of our tour and now they’re trying to sue us,” said Scheffler, the reigning Masters champion, who enters the postseason ranked No. 1 in the FedEx Cup standings (McIlroy is sixth and Thomas is eighth).

Scheffler, 26, declared that his “dream was to play on the PGA Tour” and was “never to maximize my financial benefits.”

“I feel very blessed and fortunate to play golf and get paid for it, and so for me, I’m not looking to go out and do anything else,” he told reporters. “The PGA Tour is where I want to play, and it continues to be the place where the best golfers in the world play.”

The same may not be the case for Cameron Smith, a 28-year-old Australian who scored a breakthrough major win last month at the British Open. Smith was recently reported by the Telegraph to have agreed to a $100 million payment to jump ship to LIV Golf — but only after competing in the FedEx Cup playoffs. Not coincidentally, the next LIV event is scheduled to take place in Boston a week after the postseason series ends with the Tour Championship later this month in Atlanta.

Sitting at No. 2 in the FedEx Cup rankings, Smith demurred Tuesday on questions about possibly signing with LIV.

“My goal here is to win the FedEx Cup playoffs,” he told the media in Memphis. “That’s all I’m here for. If there’s something I need to say regarding the PGA Tour or LIV, it will come from Cameron Smith, not [PGA Tour player] Cameron Percy. I’m a man of my word and whenever you guys need to know anything, it’ll be said by me.”

Asked Wednesday about the Smith rumors, Thomas indicated he was well aware of them but noted he’d learned “nothing is official until it’s official.”

Thomas added that “the most annoying part” to him has been the ever-swirling talk this year — whether from players, caddies, agents or “all the people on Twitter that seem to know everything about everything” — about who might be the next to take the Saudi money.

McIlroy was just glad that “common sense prevailed” regarding the three LIV players’ ability to compete in the PGA Tour’s postseason.

“I thought it was the right decision,” he said. “Now that that has happened, I think it just lets us focus on the important stuff, which is golf.

“We can all move forward and not have that sideshow going on for the next few weeks, which is nice.”

Advice | Ask Amy: What do I say when asked about my estranged family? Biden to meet with families of Brittney Griner, Paul Whelan

For someone who hates CM Punk, MJF sure knows the playbook 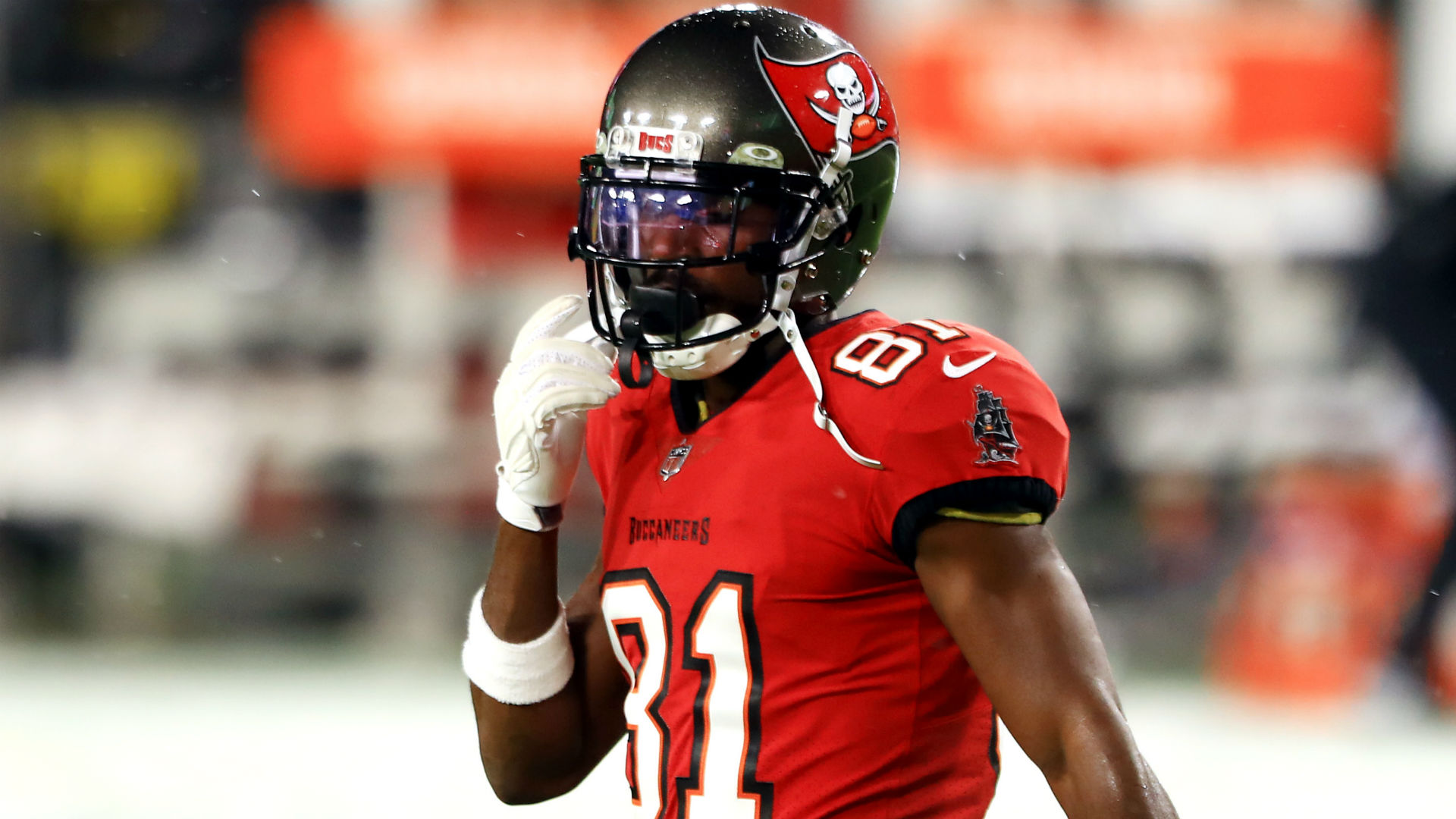