With yet another Super Bowl victory, Tom Brady secured entry into the “7 Chip Club,” a place reserved for only the greatest athletes in sports history such as… Robert Horry?

Yes, Horry is one of only nine players in NBA history to have won at least seven championships, and he’s the only player in that group who wasn’t a member of the Celtics’ dynasty that ran through the 1950s and 1960s. After Brady captured his seventh Super Bowl title Sunday night, Horry decided to welcome the Buccaneers quarterback into the exclusive fraternity with a spectacular tweet.

MORE: Brady puts NFL’s GOAT out of reach for Mahomes (and everyone else)

Horry won his seven rings with the Rockets (two), Lakers (three) and Spurs (two), averaging 7.0 points and 4.8 rebounds for his career. He may have never been named an All-Star in his 16 seasons, but he was a key role player during those championship runs, earning the nickname “Big Shot Bob” for his ability to step up in the clutch.

Brady cemented his status as the undisputed GOAT QB with his seventh title, a total that no other player or franchise in NFL history can match. The 43-year-old doesn’t appear to be slowing down — he has already said he plans to come back for the 2021 season — so he may pass Horry before his career is over.

For now, though, Brady is still chasing the standard set by Horry. Just check out these numbers from SB Nation’s Silver Screen and Roll blog:

That ends the debate. Horry is better than Brady. 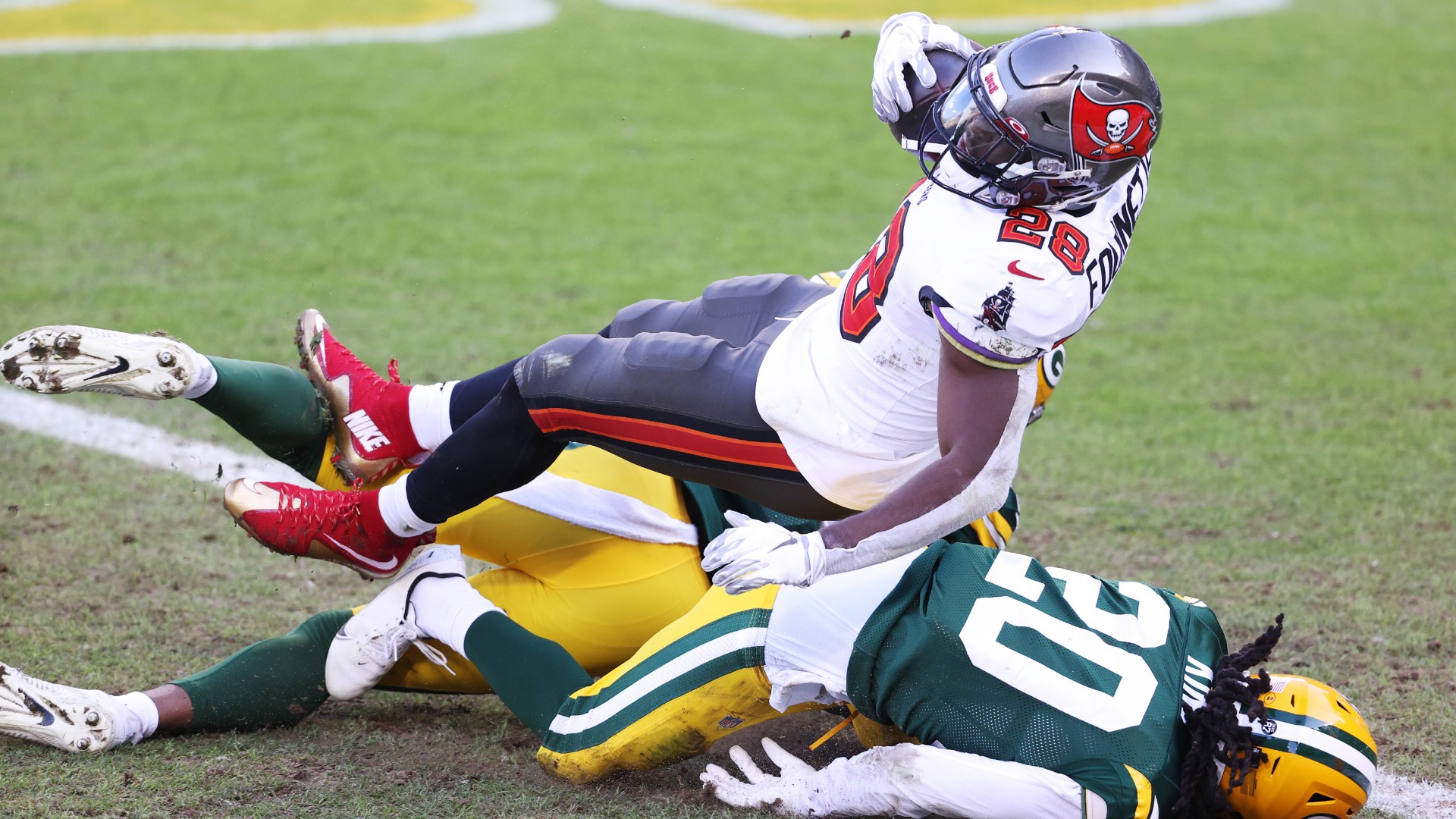 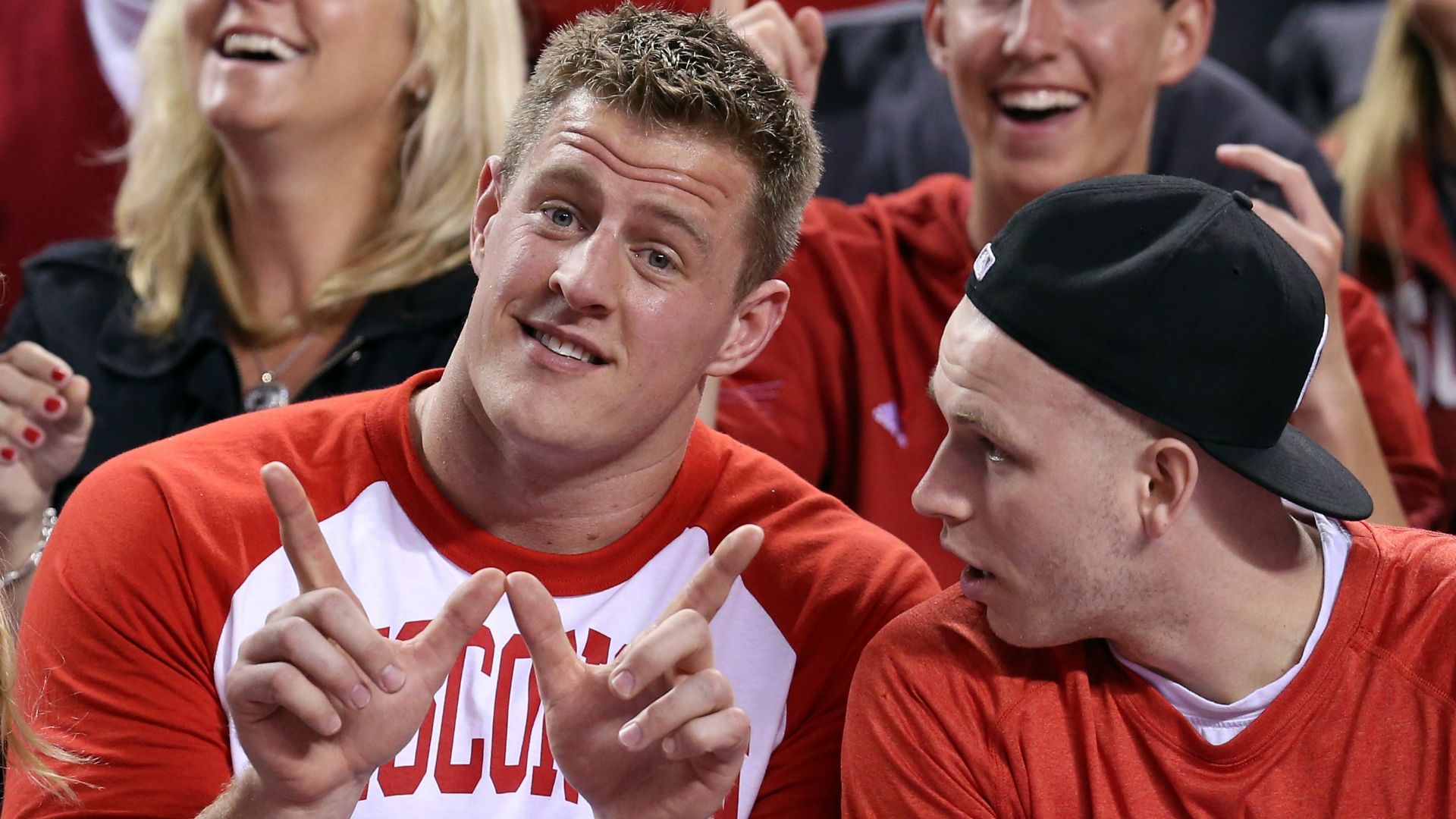 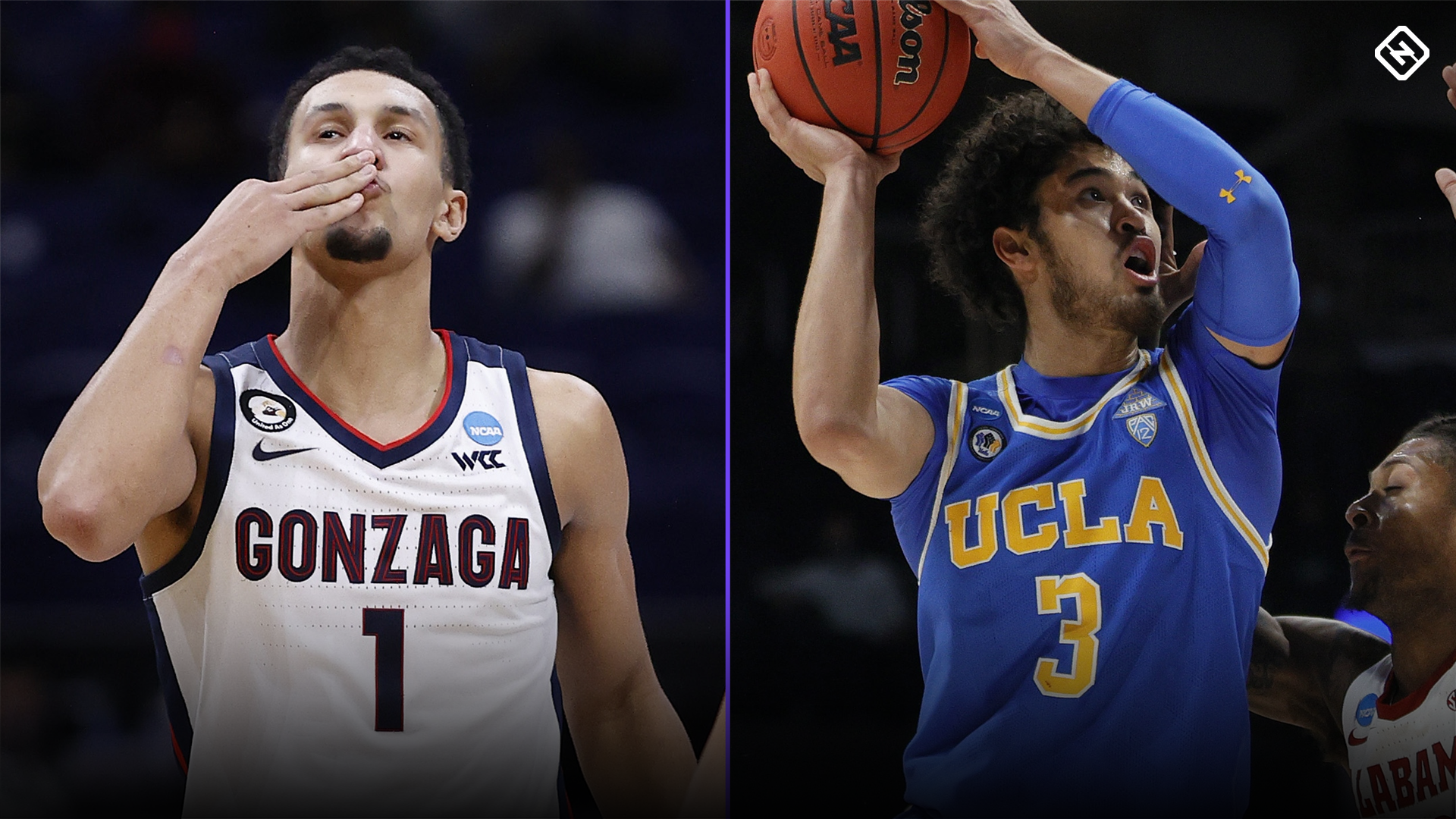 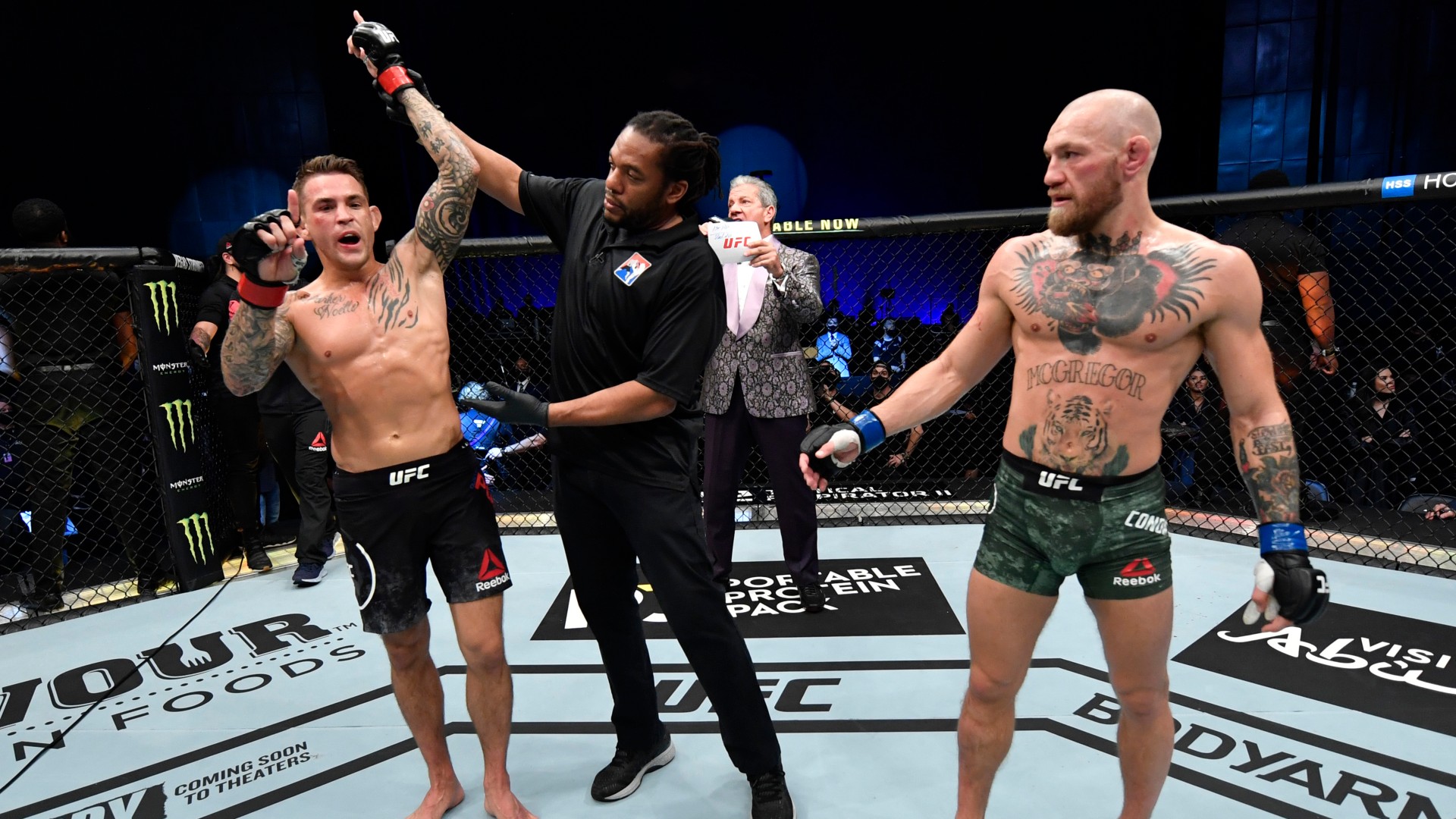