The Raiders and coach Jon Gruden are about to pay a heavy price for the franchise’s latest COVID-19-related incident.

The Raiders placed Trent Brown back on the COVID list Thursday, Bay Area News Group reported, after he was at the team’s facility on Wednesday. The team had not commented on the transaction as of Thursday evening, but Albert Breer of MMQB reported that Brown was experiencing complications from the virus. It’s not known whether the move triggered the reported league response.

Brown tested positive in October and then spent nine days in quarantine. A joint investigation by the league and the players association later determined that Brown failed at times to wear a tracking device that aids in contact tracing, Robinson reported.

The Raiders removed Brown from their COVID-19 reserve list prior to their Week 8 game in Cleveland on Sunday. Brown ultimately missed that game because of a botched pregame intravenous feed. Air entered his bloodstream while he was receiving the IV, which made him ill and forced him to be hospitalized overnight Sunday.

Brown’s test result is the fourth major COVID-related incident involving the Raiders this season. The others:

— Ten Las Vegas players, including starting quarterback Derek Carr,  were fined a total of $165,000 for failing to follow masking guidelines at an indoor charity event in late September.

— The league investigated whether the Raiders allowed unauthorized persons into their locker room following the team’s home opener on Sept. 21.

Also, Gruden contracted the virus in the offseason

Brown’s return to the COVID reserve list raised questions about whether players who were close contacts of him around the time of his positive test are now considered high-risk and will have to miss this weekend’s game vs. the Chargers.

Bay Area News Group reported that the Raiders listed safety Johnathan Abram and running back Josh Jacobs as non-participants in practice Thursday because of illness. Abram was on the COVID-19 list for the Raiders’ Week 7 game vs. the Buccaneers after being in contact with Brown following the October test. Four Las Vegas offensive linemen were placed in quarantine but later cleared in time for that contest. 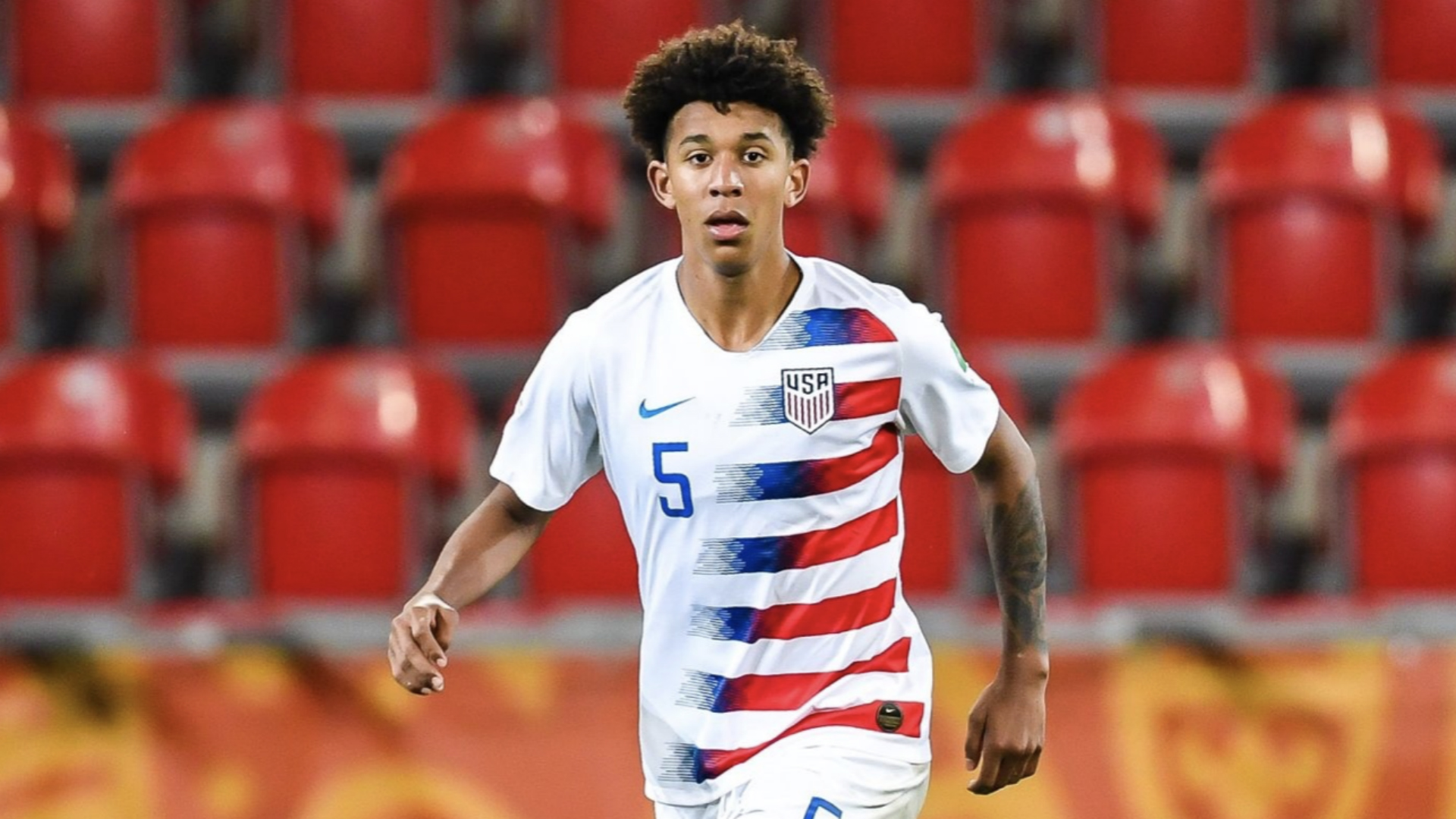 NBA playoffs open with a bang, but coronavirus concerns linger 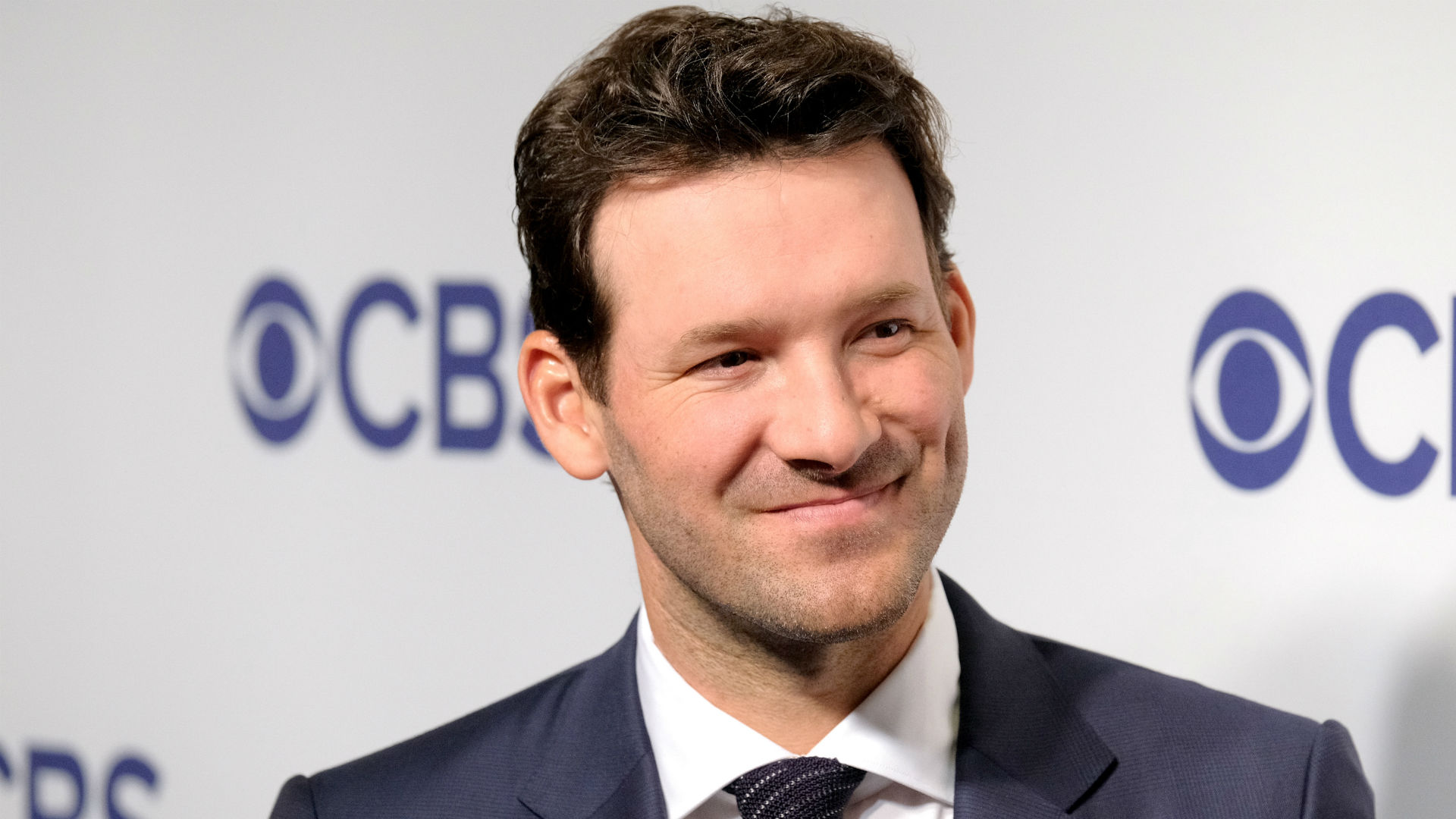 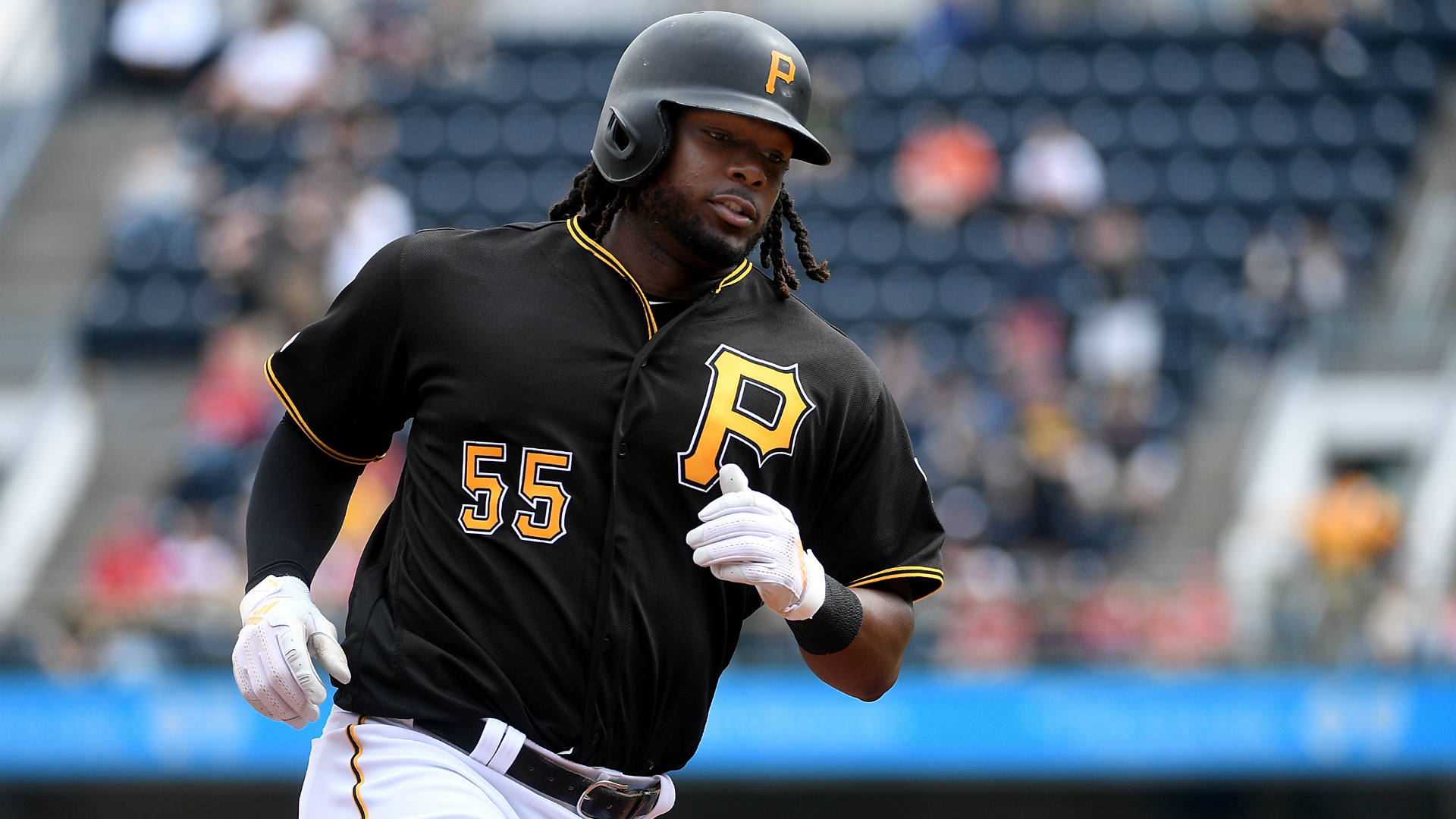