CINCINNATI — For three years, through a pandemic, mandatory tournaments and World Cup qualifying, the U.S. men’s national team got its fill of Honduras, Costa Rica and the rest of the region known as Concacaf.

There were two Gold Cups, an inaugural Nations League and 14 World Cup qualifiers stretching from Canada to Panama. The Americans raised two trophies and booked tickets to Qatar late this year.

Soccer’s borders, though, reach far beyond North America, Central America and the Caribbean, and to truly gauge the gains of a young, bold and exciting roster — and to properly prepare for the World Cup — Coach Gregg Berhalter and Co. need to explore other neighborhoods.

“I feel like we’ve played Concacaf teams for the past two years,” midfielder Tyler Adams said on the eve of a 3-0 victory over Morocco on Wednesday at TQL Stadium. He is not far off. Forty-one of the previous 50 matches since early 2019 came against teams from regional territory.

The Americans will play another World Cup entry (Uruguay) on Sunday in Kansas City, Kan.; after two Concacaf matches this month, they will face two Asian teams at European venues in September. (European teams are preoccupied with their own intramural exercises.)

That’s it, and then the World Cup begins in November with group-stage matches against Wales or Ukraine, then England and Iran.

“Concacaf is great, but it’s not the rest of the world, and it’s not the talent we’re going to be facing in our group” at the World Cup, right back Reggie Cannon said. He called it a “huge opportunity for this group to grow and learn and see what we’re up against.”

“We talked about establishing a baseline for this group, how we can perform against World Cup opponents,” Berhalter said. “The group went out and showed exactly how good we can be but also at times vulnerable. We still know we need to keep improving, and that’s why this game was so good for us.”

In past World Cup cycles, the schedule has been sprinkled with compulsory Concacaf events and broader exams. The latest four-year whirl, though, was marred by pandemic travel restrictions.

When play resumed, most items on the calendar remained the same: the Gold Cup every other summer and the qualifying voyage. But the dates typically set aside for friendlies against teams from around the globe had to be filled with the Nations League.

The Nations what? It’s another regional competition, this one designed in part to provide additional activity for smaller countries that otherwise struggle to arrange matches.

So June 10, the Americans are stuck playing Grenada (population 113,000, rank 170) in Austin before visiting No. 74 El Salvador on June 14. Those games are beneficial to test players vying for the last World Cup roster slots — and little else.

Knowing that, Berhalter will emphasize the first two matches.

“We’re really going to have to value that and compete in those games,” he said, “and see where we stack up.”

Within Concacaf, the Americans received stiff competition across several competitions from archrival Mexico, the No. 9 team in FIFA’s rankings. Only two others in the region crack the top 50: Costa Rica (31st) and Canada (38th).

Until Morocco, the last U.S. opponent outside of Concacaf that ended up qualifying for the 2022 World Cup was Switzerland in May 2021. (Qatar was a Gold Cup guest last summer, but as the World Cup host it received an automatic berth.) In 2019, Ecuador and Uruguay were on the agenda.

The last stretch of heavy lifting came in 2018, before the Nations League launched, when U.S. opponents included France, Brazil, England and Italy.

Morocco is ranked 24th, nine slots behind the United States, but employs players with big clubs, such as Paris Saint-Germain, Sevilla and Benfica. In other words, it was a good test for the Americans, who rose to the challenge despite the injury absence of four key figures (Gio Reyna, Sergiño Dest, Miles Robinson and Chris Richards) and a recovering regular on the bench (Weston McKennie).

After weathering several threats, the United States went ahead in the 26th minute on a lovely sequence.

Center back Walker Zimmerman targeted Pulisic with a long ball. The Chelsea star looked back over his right shoulder to follow its flight, then settled it with a cotton-soft touch. He cut the ball back on two defenders and laid it off to the onrushing Brenden Aaronson for an 11-yard one-timer.

Six minutes later, Tim Weah capitalized on a pocket of space and ripped a 23-yard shot that handcuffed goalkeeper Yassine Bounou, who made contact but allowed it to fly into the net.

After intermission, Pulisic continued to dazzle and Matt Turner made a fine reflex save. Joe Scally, Haji Wright and Malik Tillman debuted. Wright converted a penalty kick, drawn by Pulisic, who initially stepped to the spot before bouncing the ball to his former youth national teammate.

“The selflessness of giving Haji the penalty kick in that moment — not needing the spotlight, not needing to score the goal, wanting to put his teammate in a great position,” Berhalter said. “When you have leaders like that, you’re lucky.”

Morocco’s Selim Amallah missed a late penalty kick after a dubious call against Scally. And a U.S. team in need of fresh challenges capped a night of promising qualities.

“It’s nice to have the weight of qualifying off our back, and we’re ready to go to this World Cup,” Pulisic said. “And now it’s just about preparing. … We wanted to see it like a World Cup game.” 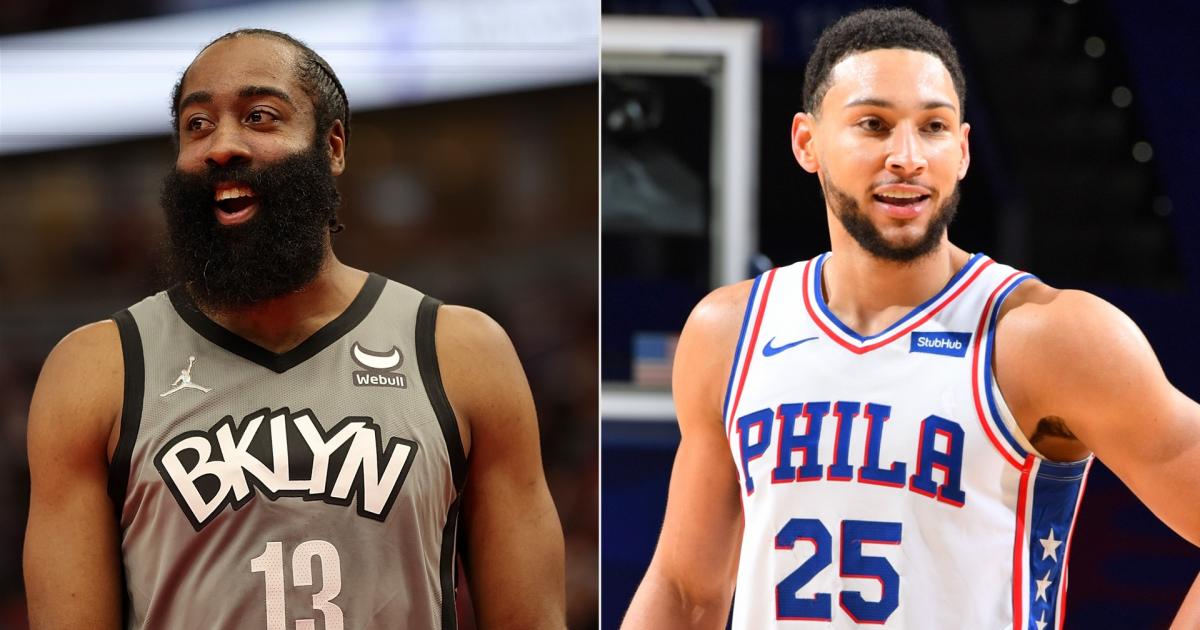