The coach of the Washington Capitals said the following, as it pertains to which of his two goalies will start the opening game of the Stanley Cup playoffs.

And so, with the Florida Panthers awaiting Tuesday night …

This is all something of a reminder that a good but obvious trivia question about the Capitals’ run to the 2018 Stanley Cup is the following: Who started in goal for Game 1 of the first-round series against Columbus?

By June in the finals in Las Vegas, Braden Holtby was the established star, and his save on the Golden Knights’ Alex Tuch is still honored on T-shirts and posters. But the answer to the trivia question isn’t Holtby, of course, but Philipp Grubauer. Grubauer started and lost Game 1 in overtime. He started and was pulled form Game 2 after the second period. Holtby never came out of net the rest of the run.

That isn’t to say the dilemma Laviolette and the current Caps face is completely akin to that pondered by Trotz and his 2018 staff. Back then, Holtby was the established starter — a former Vezina Trophy winner in the prime of his career — who had struggled in the latter third of the season. Now, Laviolette must make a choice between 25-year-old Ilya Samsonov and 26-year-old Vitek Vanecek.

The problems with these circumstances are many, but they start here: Soft goals are death in the playoffs. This Capitals roster — while maybe as healthy as it has been all year, even with Alex Ovechkin’s shoulder injury at the end of the season — isn’t built to absorb gift goals. Not in the first round against the team that won the Presidents’ Trophy. Not in any round thereafter, should Washington be fortunate enough to win a playoff series for the first time since (checks notes) … why, yes, 2018.

The season in the Capitals’ net finished very much as it opened, with no clear choice for Laviolette. Both options have had solid stretches. Both have had struggles. The entire season has been in fits and starts. Vanecek got the nod in October and played well in a season-opening win over the New York Rangers and an overtime loss to defending champion Tampa Bay. By the third game, Samsonov had his turn.

Vanecek was playing perhaps his best hockey at the end of January — a six-game stretch in which he posted a .941 save percentage — but was knocked out of the lineup for nearly a month after he was knocked into a goal post against Pittsburgh. Samsonov, meanwhile, has been maddeningly inconsistent.

“I believe in both of them,” first-line center Evgeny Kuznetsov said. “They have pretty good games, but it’s not about them. It’s about us, how we’re going to help them, right? Sometimes the goalies give up three or four goals, but you look at the chances and all that stuff and the team played bad.

That’s a sensible, responsible thing to say, and it applies to how the Capitals must tend to business against a Florida team that not only scored more goals than anyone in the league but scored more goals than any team since 1996. If Washington is going to beat the Panthers, or even push them, this won’t be a flip-flopping goalie series. One of these two guys will have to get hot, and Laviolette will have to be smart enough to ride him — which the coach is.

Think about what would have to happen for both goalies to be used equally. First, they’d have to be shaky. And as discussed above, shaky goaltending in the playoffs is a recipe for a short run. The answer might be Vanecek. It might be Samsonov. I’m doubtful it’ll be both.

“I have no idea who is going to start,” veteran center Nicklas Backstrom said.

It’s worth pointing that as explosive as Florida was through a season that included turmoil — veteran coach Joel Quenneville resigned under pressure in October following an investigation into sexual assault charges leveled by former Chicago Blackhawks forward Kyle Beach against a former Quenneville assistant there — the Panthers have mild uncertainty in their own net. Their two-time Vezina Trophy winner, Sergei Bobrovsky, lost the final two starts of his season and is only a month removed from giving up 10 combined goals in back-to-back games. There’s the distinct possibility that rookie Spencer Knight, a former first-round pick, could see time.

That’s not the Capitals’ concern. The Capitals’ concern is getting one of Vanecek or Samsonov hot and then riding him. It hasn’t happened all season. If it happens now, the pick here is Vanecek. He is more trustworthy and less error-prone, and the playoffs are no place for goalies who can’t be trusted and who make errors.

That’s a guess. This is, too: If Laviolette starts with one, then goes to the other, then has to go back to the first guy, this is going to be a short spring in Washington. The 2018 Caps won the Stanley Cup with a goalie who began the playoffs on the bench but never returned to it. Any extended run four years later will have to look similar in substance, even if the players and circumstances have changed.

John Wick 4 Has A "Bit Of A Conclusion To It," Director Says 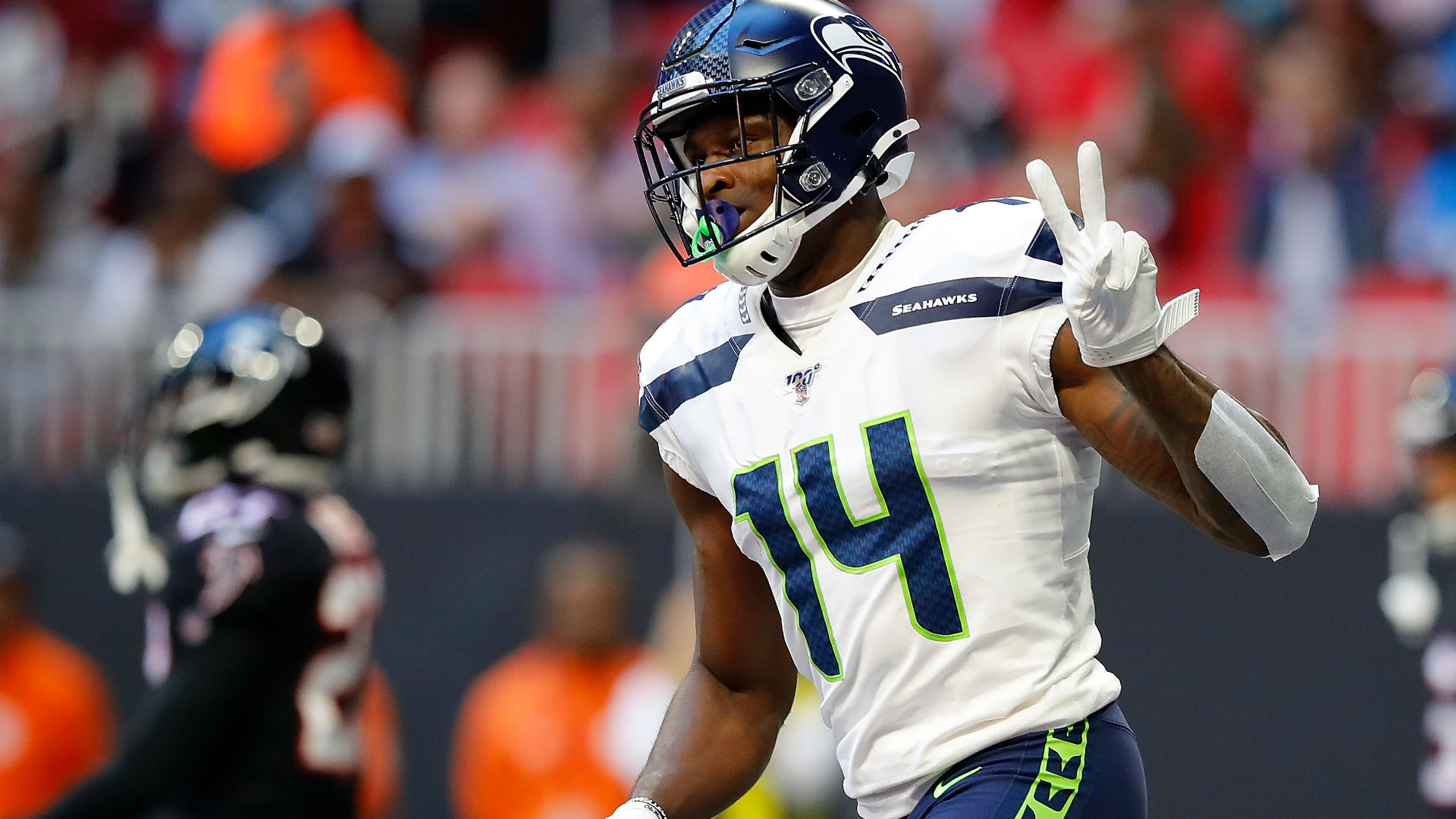 Seahawks’ D.K. Metcalf shows off his wheels with a touchdown-saving tackle 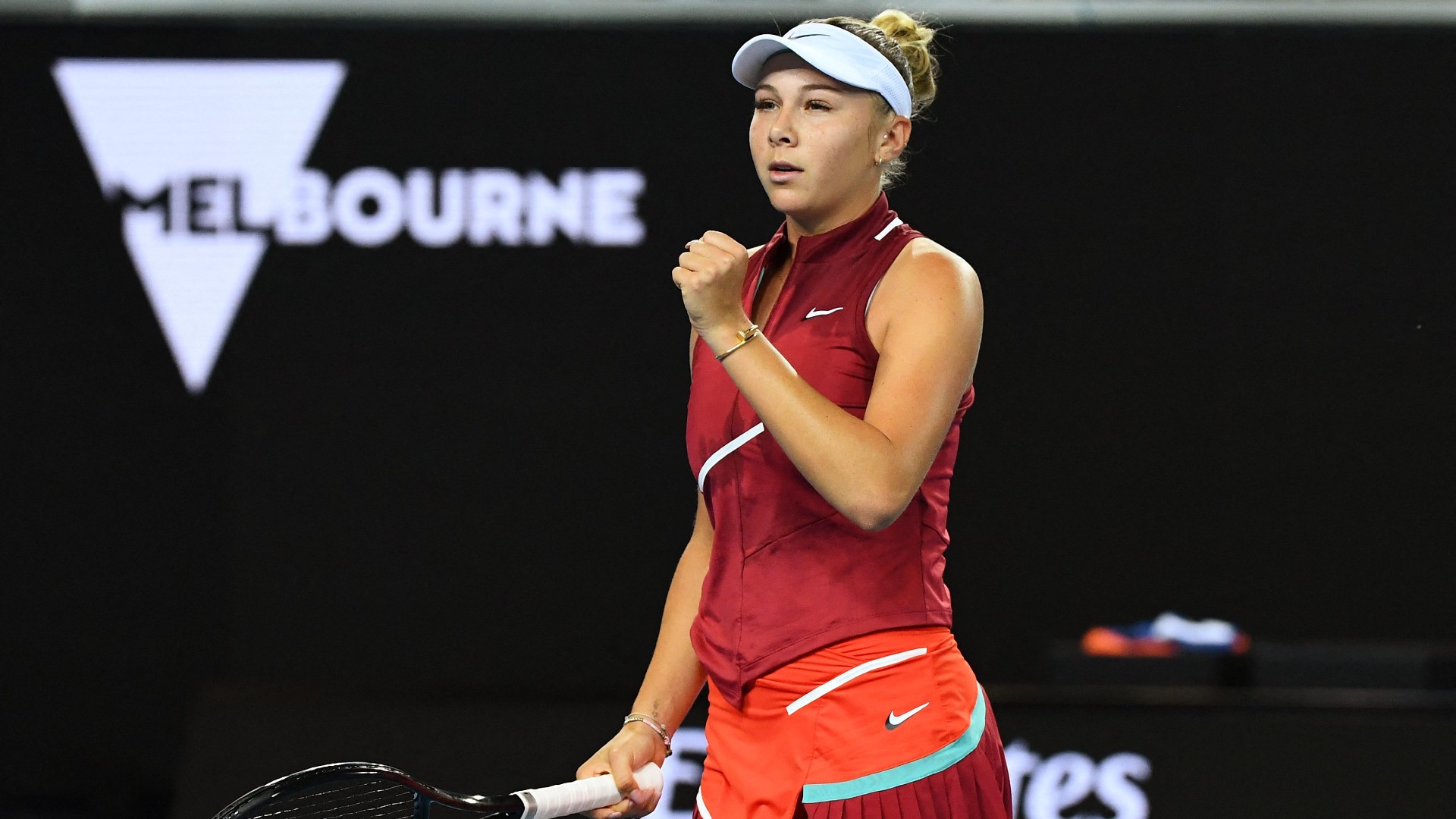 Who is Amanda Anisimova? Meet the young tennis star who upset Naomi Osaka at the Australian Open In a year, Bailey Davis went from prep stardom to the U.S. Women’s Open