BALTIMORE — Entering Wednesday night’s matchup with the Baltimore Orioles, the Washington Nationals, whose starting rotation has been lacking throughout this trying season, hadn’t allowed an earned run in three consecutive starts. It was on Patrick Corbin to keep that surprising streak alive.

Instead, Corbin allowed three runs in four innings of the Nationals’ rain-shortened 7-0 loss at Camden Yards that snapped a two-game winning streak. He allowed seven hits, including three to the Orioles’ Austin Hays, who went on to hit for the cycle. The loss was Corbin’s 10th of the season, trailing only since-demoted Nationals right-hander Joan Adon (11) for the most in the major leagues.

“I thought we made some good pitches and … they fought them off,” Corbin said. “They came out swinging. They swung a lot even when we got ahead, and they continued to foul off some pitches. Just a strange game.”

Erasmo Ramírez replaced Corbin for the fifth with the Nationals trailing 3-0, but before he could finish warming up, rain started to pour down and the tarp came out. The deficit only grew after a 44-minute rain delay.

Baltimore scored four runs against Steve Cishek in the sixth, highlighted by Hays’s two-run double. The Orioles fans who had braved the rain screamed as his double flew over the head of center fielder Lane Thomas, completing the cycle. (Against Corbin, he had singled in the first, homered in the third and tripled in the fourth.) Trey Mancini brought Hays in with a two-run homer to make it 7-0.

“We were watching [Cishek] and a couple pitches he threw 85, 86 mph because he couldn’t get a grip,” Manager Dave Martinez said. “So that’s an indication that it’s getting a little dangerous out there. The boys went out there, they battled, and we just couldn’t get it done tonight.”

After Andrés Machado got Anthony Santander to fly out, the rain returned. Play was stopped for 1:02, then the game was called.

Josiah Gray, Jackson Tetreault and Erick Fedde had gone 19 innings without allowing an earned run in the Nationals’ previous three games. Washington had allowed just four runs in that stretch.

But Corbin didn’t miss many barrels Wednesday — and he found himself in an early jam as a result of weak contact. In the first, Hays hit an infield single and Mancini followed with a single that bounced off the glove of leaping second baseman César Hernández; those hits registered at 85.8 and 77.2 mph off the bat.

Two batters later, Ryan Mountcastle doubled off the out-of-town scoreboard in right field at 104 mph and the Orioles led 1-0. Corbin struck out the next two to strand runners on second and third.

The third inning was when the outing went awry. Hays hit a pop-up near the Orioles’ dugout that took catcher Riley Adams into the railing. The ball bounced off Adams’s glove and dropped into the dugout, giving Hays another pitch.

Corbin was ahead 0-2 but left a slider too high in the strike zone — and Hays deposited the ball over the tall fence in left field. Corbin allowed a solo blast to Santander in a slightly different fashion two batters later: He fell behind 3-0 before grooving a sinker that Santander crushed into the Orioles’ bullpen.

The next at-bat, Mountcastle almost hit the third home run of the inning, but Thomas tracked down the ball as he hit the wall in right-center. After that, Adley Rutschman doubled but was stranded. Those three hits and the Mountcastle flyball were hit harder than 103 mph. The Orioles also fouled off 30 pitches.

How did Washington fare at the plate? It managed three hits. Washington’s best opportunity came in the third inning, when it loaded the bases against Tyler Wells with a single and two walks. But Luis García was called out on strikes when he watched a slider drop into the zone, ending the threat. García also didn’t swing at an 0-1, center-cut change-up earlier in the at-bat.

How did Mason Thompson fare in his first rehab outing? For Class AAA Rochester, the right-handed reliever tossed a scoreless inning and struck out one. Thompson (right biceps tendinitis) has pitched just twice in the majors this season, exiting his second appearance against the New York Mets on April 9 after throwing three pitches.

Who is John Nogowski? He’s a 29-year-old first baseman whom the Nationals signed to a minor league contract Wednesday. Nogowski, who will report to Class AA Harrisburg, played 52 major league games last season between the St. Louis Cardinals and Pittsburgh Pirates. He hit .233 with one home run and 14 RBI.

These 'Stranger Things' TikToks Will Tide You Over Until Season 4, Vol. 2 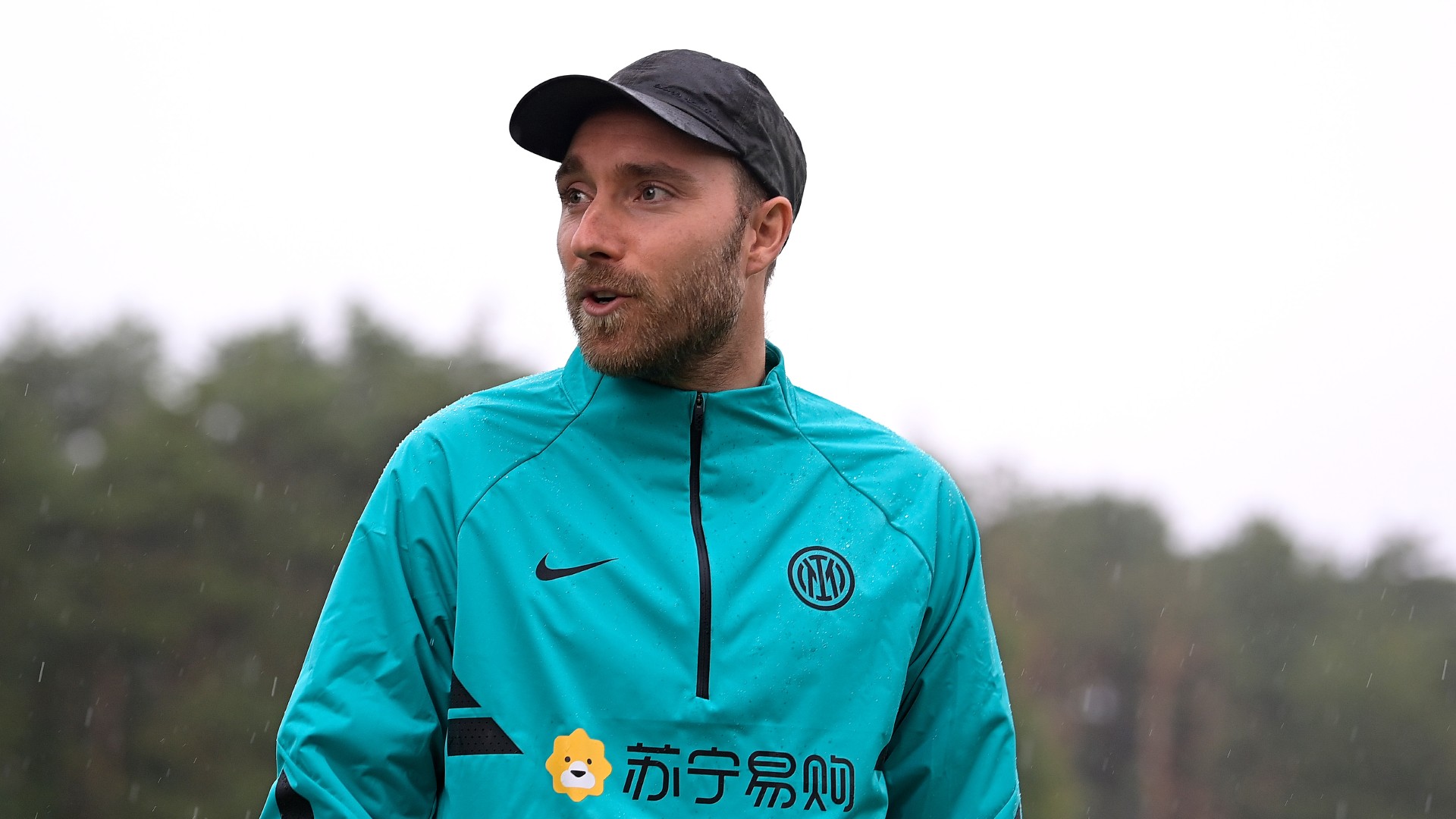 Will Christian Eriksen play again? Why Inter Milan terminated his contract and where he might go 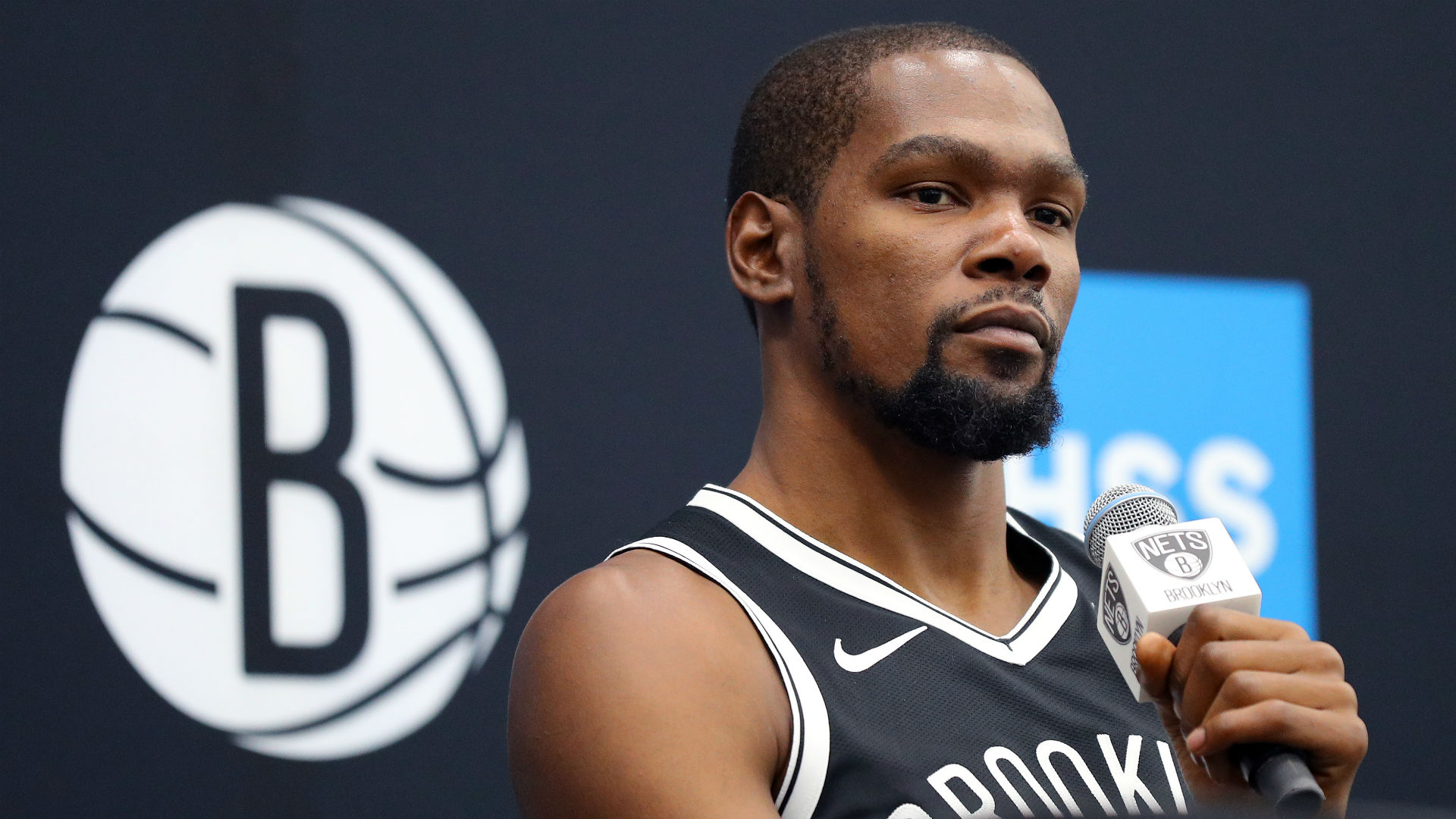 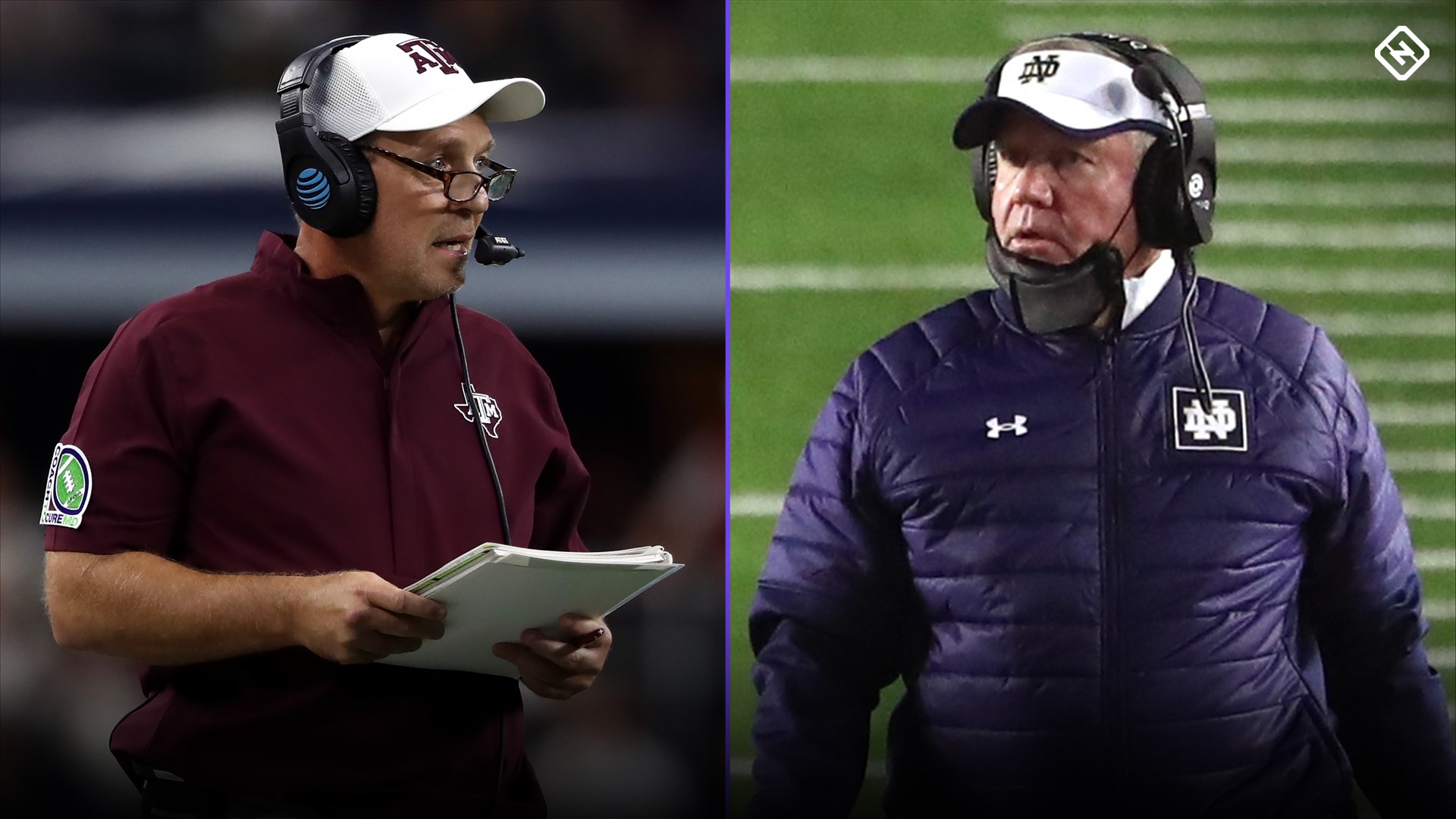