Montrezl Harrell made waves on Twitter after reportedly agreeing to sign a two-year, $19 million deal with the Lakers on Friday night.

Harrell, the NBA’s reigning Sixth Man of the Year, decided to leave the Clippers for the NBA champions on a team-friendly deal, which unsurprisingly ignited a fire between Lakers and Clippers fans.

Beverley followed that up with a congratulatory tweet, so it looks like he was more shocked than hurt.

That being said, don’t expect Beverley to be too friendly when the Clippers and Lakers face off this season.

You have to feel bad for Clippers fans. They came into this past season as the favorites to win the title, only to fall apart in the second round of the playoffs. Then, just when they thought they were going to run it back . . .

On the other hand, what a time to be a Lakers fan. Los Angeles is already coming off a high after winning the championship, and now the Lakers have made three major upgrades to their roster with Harrell, Wesley Matthews and Dennis Schroder.

Of course, Schroder may still have some beef with Harrell after losing out to him for Sixth Man of the Year.

Even so, you have to consider this move a win for Harrell. He may be taking less money, but it’s only a two-year deal. (The second year reportedly has a player option.) He could easily go win a ring with LeBron James and Anthony Davis, then chase another payday next offseason.

Plus, he doesn’t even have to find a new place to stay.

What channel is Oklahoma State vs. Oklahoma on today? Time, TV schedule for in pivotal Big 12 battle 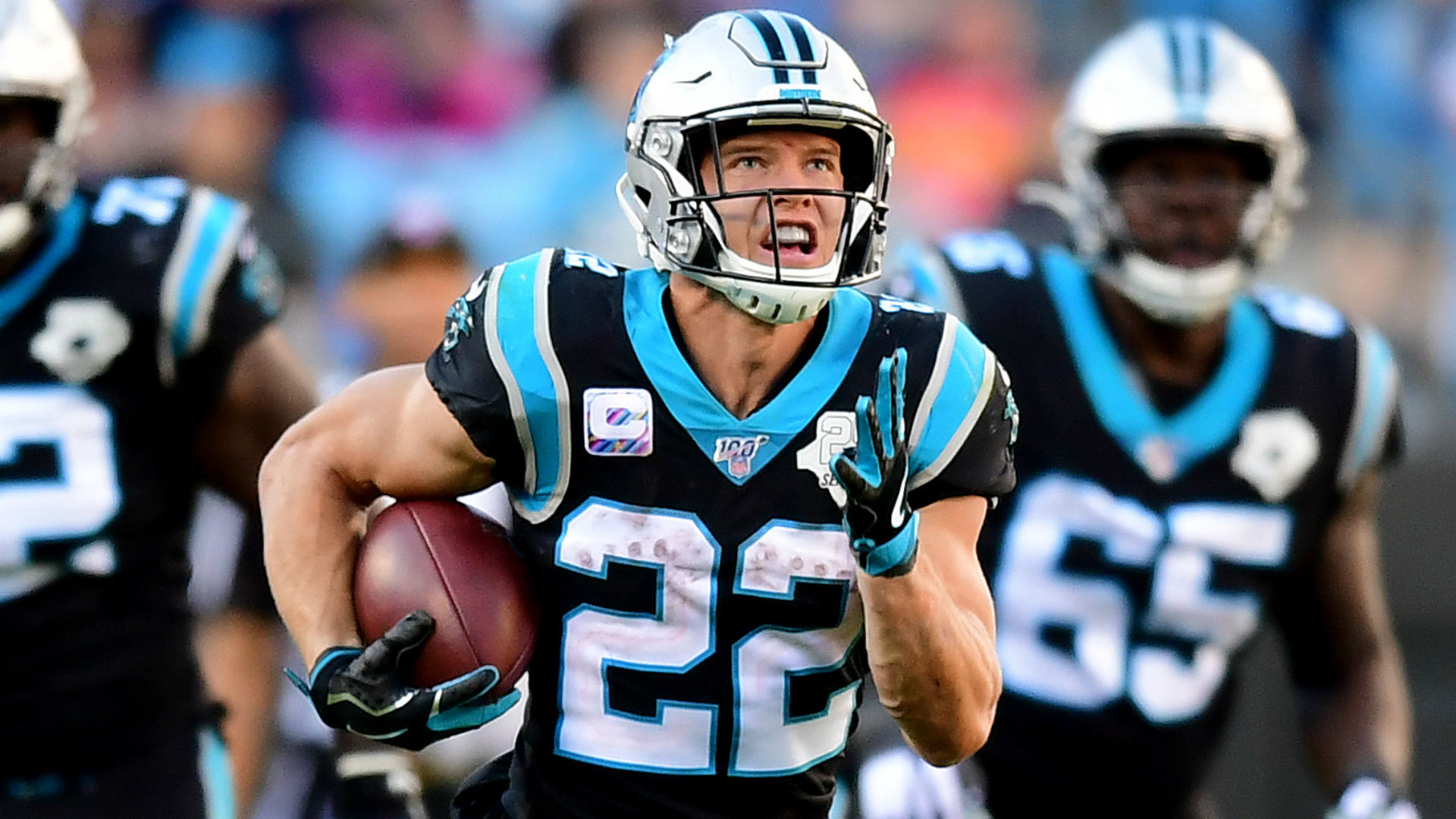 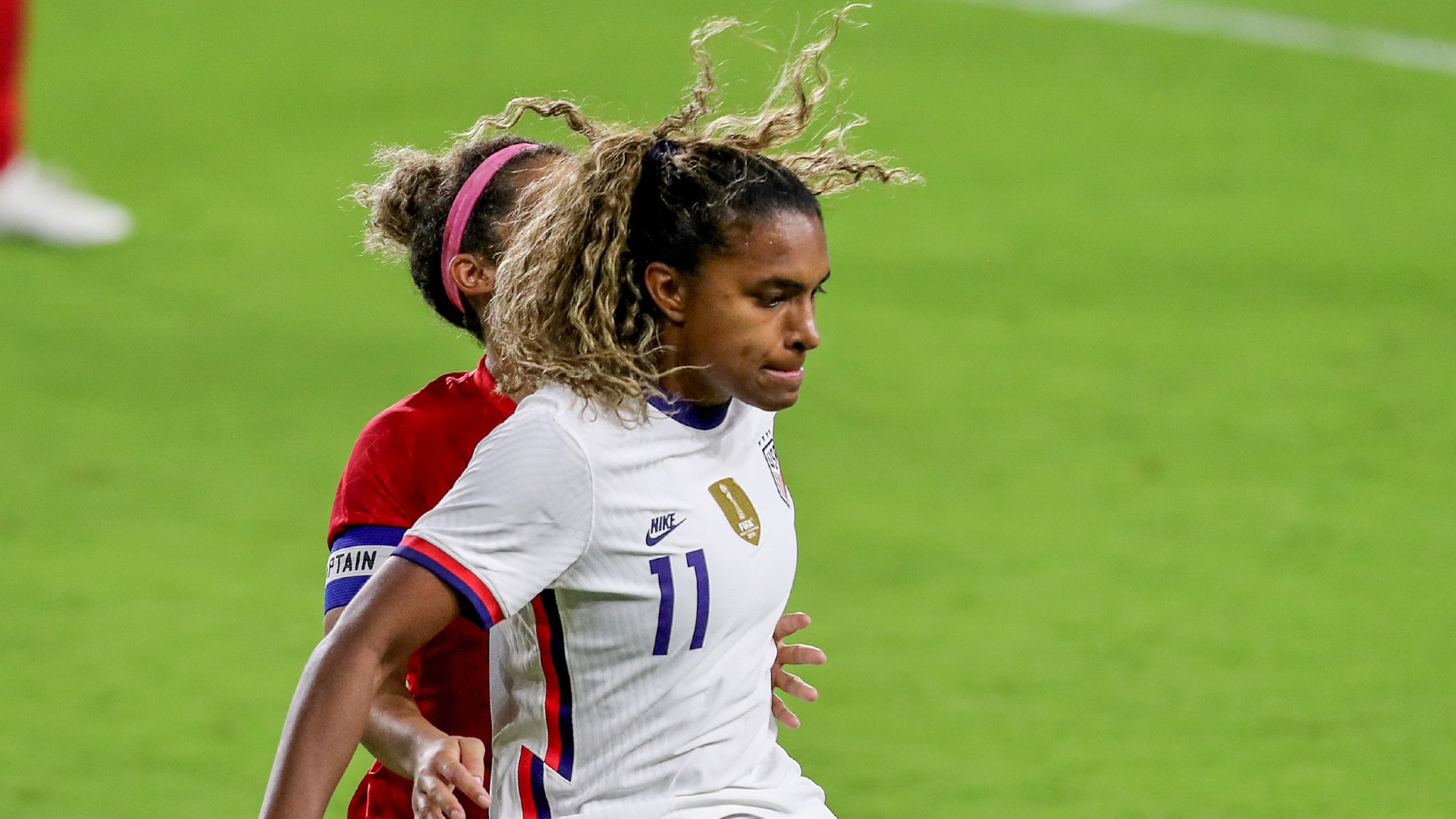 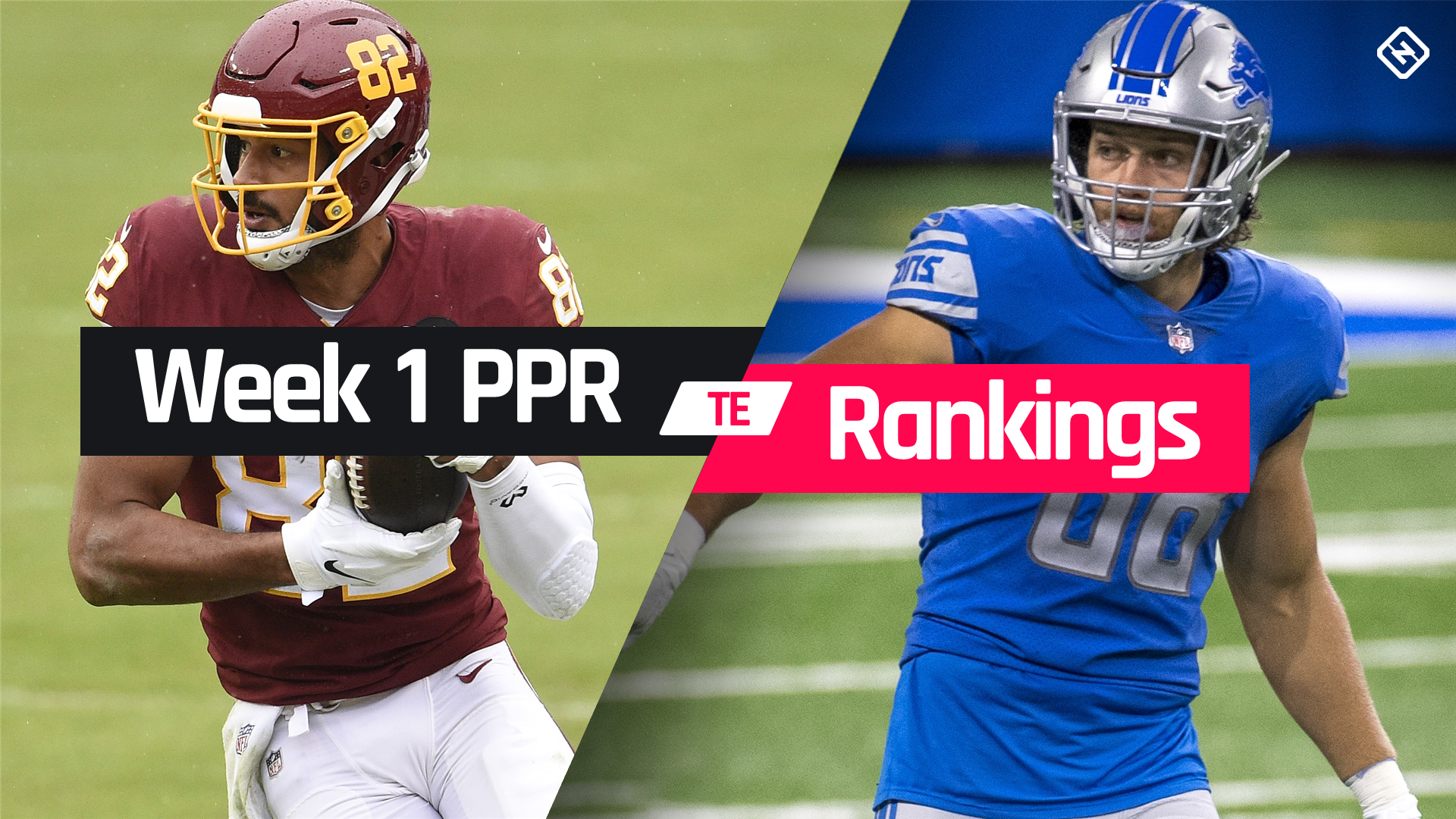 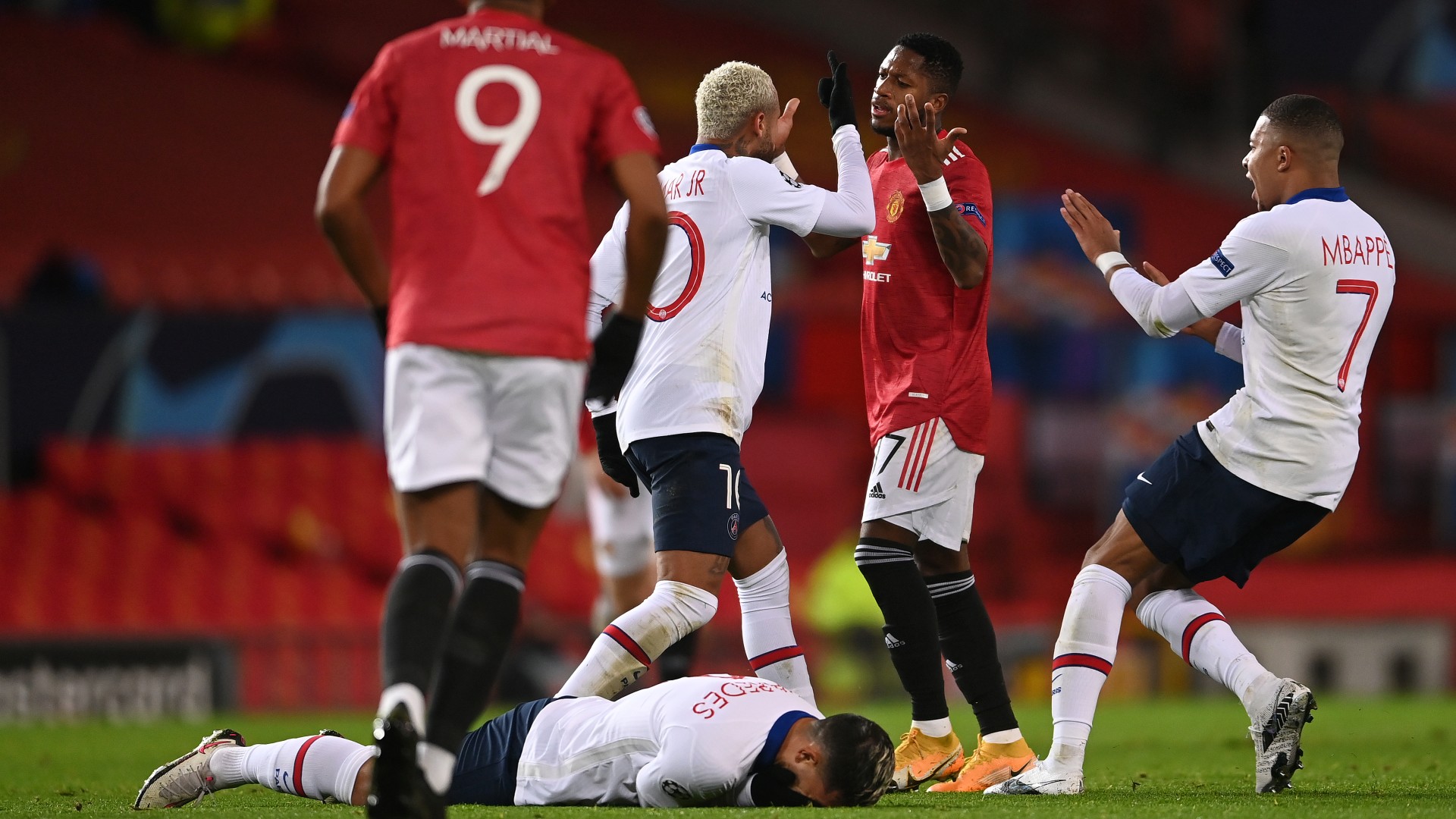