Carolina now will look for a second-year improvement in its massive rebuild while navigating through its 2021 schedule. After getting back into third place in the NFC South, the Panthers would like to get closer to the division-winning Saints and Super Bowl 55-winning Buccaneers.

For a second consecutive season, the team will have a new starting quarterback, this time former Jets first-rounder Sam Darnold. Rhule has more key pieces on defense and hopes the offense will also revive with a healthy Christian McCaffrey.

Here is a complete breakdown of the Panthers’ 2021 schedule, including dates, start times and analysis for all 17 games.

The Panthers’ schedule will be released as part of the NFL’s schedule release on Wednesday, May 12 at 8 p.m. ET. These are the teams that they are currently scheduled to play during the 2021 NFL season.

Here is the Carolina Panthers’ complete schedule for 2021.

The Panthers still need to deal with Tom Brady’s Buccaneers twice but will no longer face a Saints team led by Drew Brees. The Falcons have also made a change at the top are breaking in their new coach a season later.

In addition to the six NFC South games, Carolina gets all of the AFC East, which features its former QB Cam Newton with New England and the familiar members of the Buffalo organization. It also plays all of the NFC East, meaning another date with Rivera and Washington.

The NFC’s Cardinals and Vikings are tricky third-place game opponents. The AFC’s Texans are not.

The Panthers have the seventh-weakest schedule based on the combined 2020 record of their 2021 opponents (128-143-1, .473). The Buccaneers and Falcons have it even easier, while the first-place Saints have it a few notches tougher.

Carolina has four games against returning playoff teams in its own division. The only two other opponents who made the tournament were Sean McDermott’s Bills and Rivera’s Washington Football Team.

Toughest tests: The double dose of the Saints and Buccaneers remains a doozy. At home, the Panthers will sweat out the Patriots and Washington most outside of the division. The road has plenty of traps against the Cardinals, Cowboys, Dolphins, Bills and Dave Gettleman’s Giants.

Biggest breaks: The Falcons twice makes for a good opportunity. The Texans should be the Panthers’ easiest overall game. The Jets and Eagles at home aren’t bad outside of the division.

Bottom line: The Panthers are undergoing more big changes in Year 2 of Rhule and offensive coordinator Joe Brady. Darnold is a absolute wild card in terms of what they might get out of him. Carolina’s offense seems loaded well and the defense has its share of promising young playmakers. The problem is, the Buccaneers are stacked and the Saints remain strong. The Falcons also figure to be better.

It Begins With Just Two Flights on American Airlines -- Next Thing You Know, Aircraft Are Parked 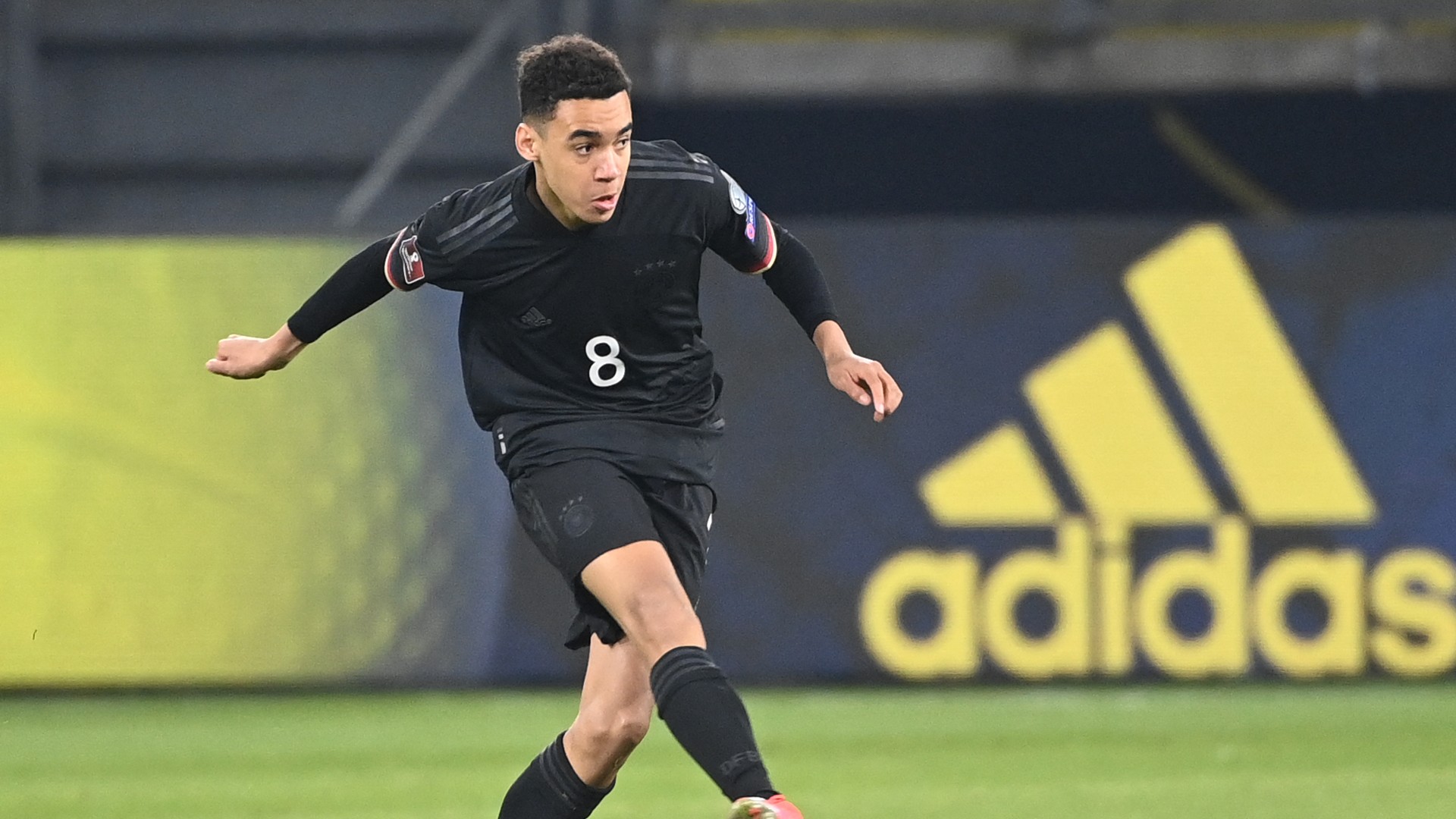 What time is the NFL game tonight? TV schedule, channels for ‘Thursday Night Football’ in Week 9 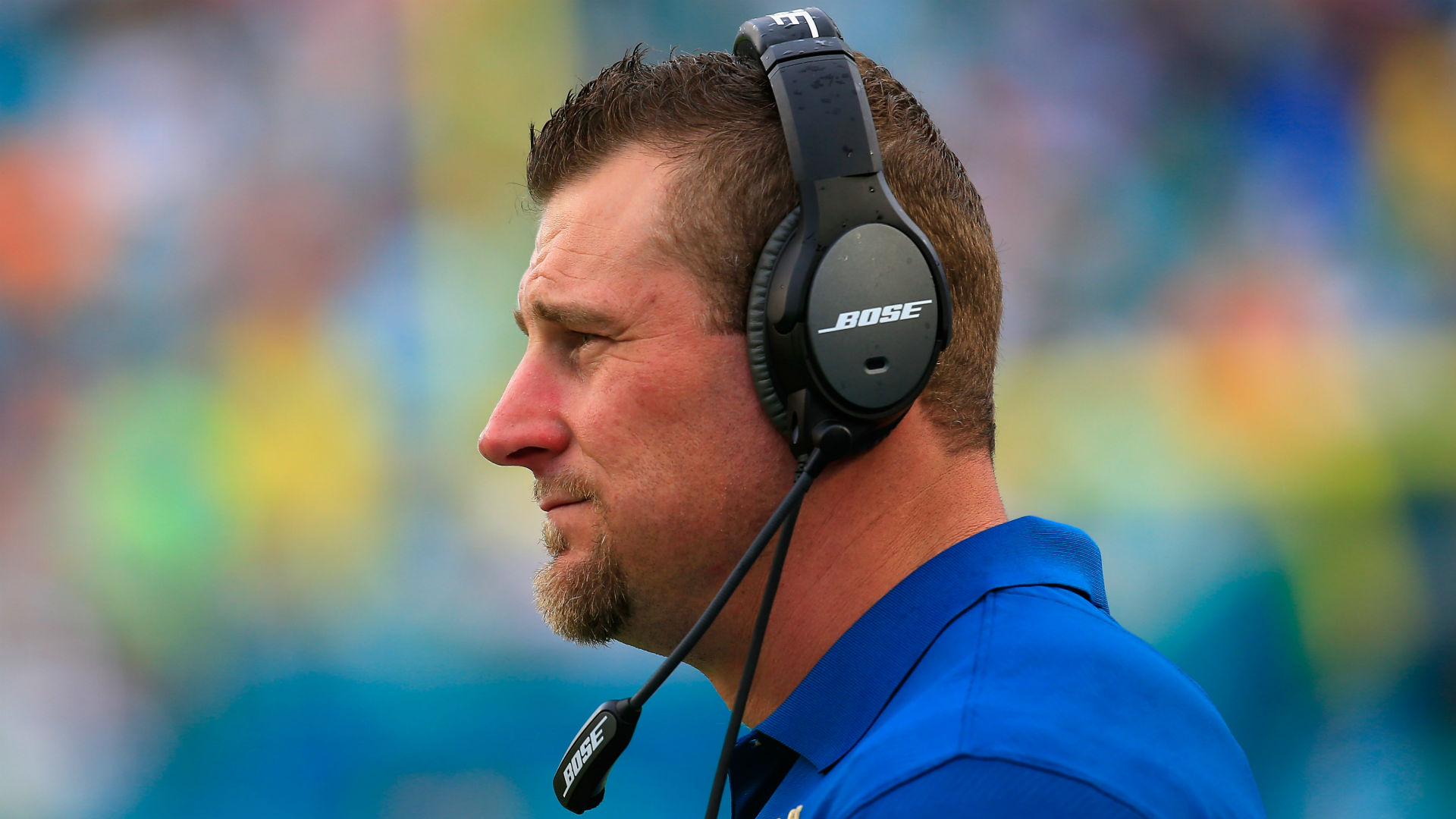 Lions’ Dan Campbell has an odd, dangerous request for organization: a pet lion 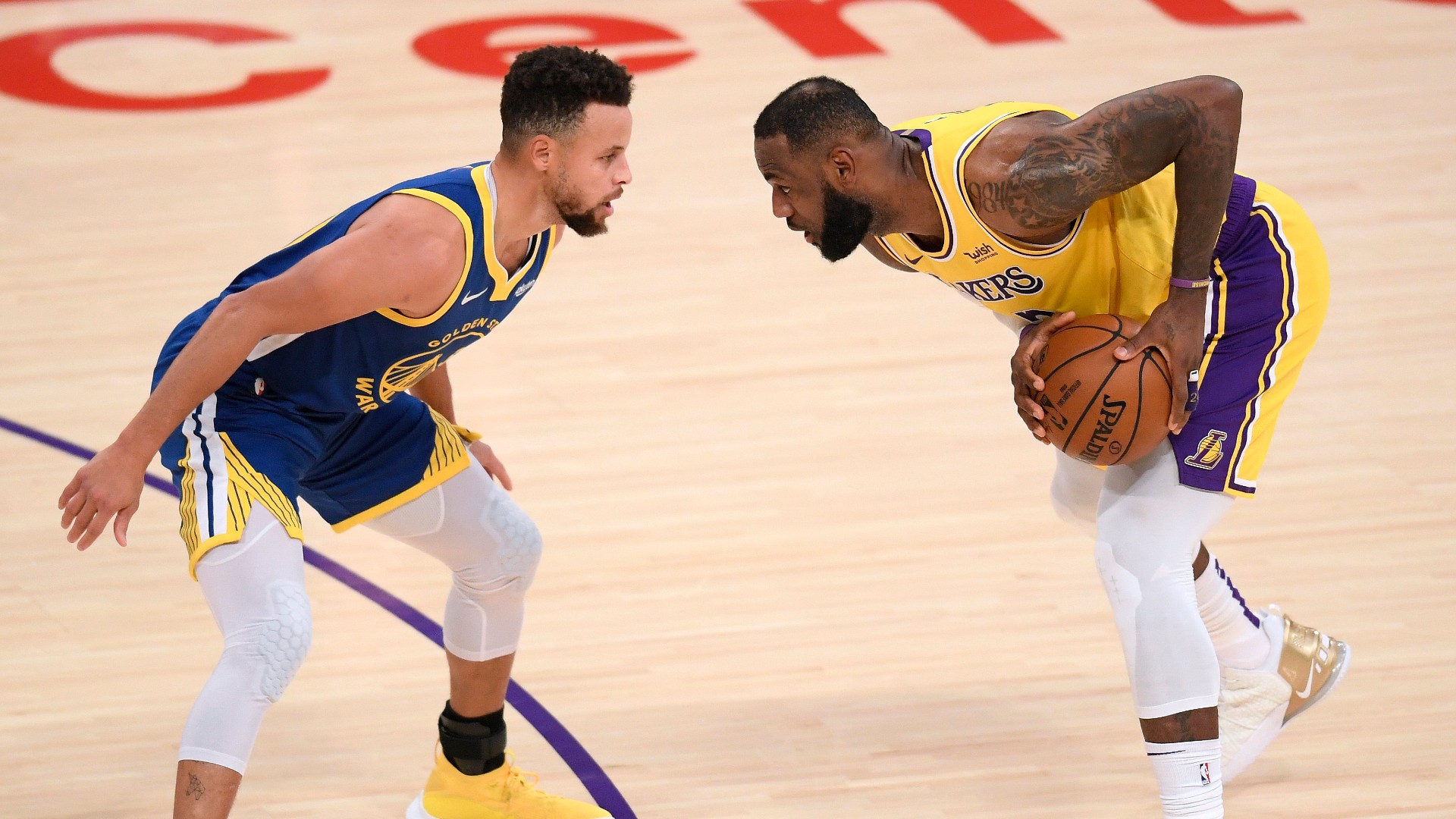