The Mexican national team may not be playing its most scintillating brand of soccer, but it’s getting the job done in World Cup qualifying so far. With two wins in its first two matches, El Tri is the only team with a perfect record and six points in the final round of CONCACAF regional qualifying. It has never won three straight to start qualifying in the current round-robin format.

Its third match comes on Wednesday night against a Panama team that surprisingly finds itself in second place behind Mexico on four points (win and draw). The Canaleros went into Jamaica and came away with a shocking 3-0 road victory that has vaulted them into contention for one of the three automatic berths to the 2022 World Cup in Qatar. The Panamanians will want to keep the good run going at home and end the three-game September slate on a positive note against one of the favorites to qualify in Mexico.

While Panama is on the ascendancy, Mexico is somehow facing criticism at home for securing results without convincing performances. Forward Rogelio Funes Mori is under particular pressure for failing to score during the two games, despite starting both matches. The Argentina-born Funes Mori, who debuted for Mexico this summer and has four goals in nine appearances, has recently missed some good chances, while Alexis Vega, Henry Martin and Orbelin Pineda put away the goals in 2-1 and 1-0 victories.

Mexico’s head coach, Argentine Gerardo “Tata” Martino, did not travel with the team to Panama due to eye surgery. He also missed the trip to Costa Rica. It’s probably best he doesn’t get to see the conditions of the Estadio Rommel Fernandez field, which has already come under fire from Panama’s own coach Thomas Christiansen for its poor state. Based on the descriptions of the hard surface and mud patches from the heavy rain in recent days, it’s likely to play a factor in the game.

How to watch Mexico vs. Panama

The match will be broadcast on Telemundo and Universo and both of those channels can be streamed on fuboTV (free 7-day trial). Paramount+ and the Telemundo Deportes app will also carry the match.

The event will be held at the Estadio Rommel Fernandez where 14,000 fully vaccinated fans are expected.

The Mexican national team will not feature talented winger Alexis Vega, who has rejoined Chivas Guadalajara for rehab on his injured ankle. Central midfielder Edson Alvarez has also gone back to his club team, Ajax Amsterdam after picking up a suspension for yellow-card accumulation.

The starting lineup could see the return of Jorge Sanchez at right back and Luis Romo in central midfield. One of Sebastian Cordova or Andres Guardado will likely join Romo and “Charly” Rodriguez in midfield for their skill on set-piece deliveries.

Meanwhile, Panama head coach Christiansen trotted out the same lineup for both of his team’s games and it has worked to good effect with a 0-0 home draw to Costa Rica followed by the big 3-0 road win in Jamaica. No reason not to expect him to do the same, although three matches in seven days is a hefty load. Reports in Panama say left back Eric Davis could be out with a knock from the Jamaica match (Azmahar Ariano would take his place) and Cesar Yanis could fill in for veteran Alberto Quintero.

MORE: All eyes on Manchester this weekend for Ronaldo’s second debut

The Panamanians will be missing two of their bench players due to COVID-19 concerns. Center back Jiovany Ramos tested positive for COVID-19, and forward Jose Fajardo is also in isolation after presenting symptoms, though he hasn’t tested positive.

Panama played well in its first two outings, but the opponents weren’t the toughest (Costa Rica and Jamaica), and the fact remains that it fell short against the Ticos at home, where Panama is known to feel the pressure to perform for the home crowd. The Canaleros should come back down to earth against a team with the quality of Mexico and the moneyline odds reflect it.

The poor field conditions should level the playing field somewhat, which is why a draw is not entirely out of the question. Already with a maximum six points in hand from its first two matches, Mexico wouldn’t be entirely dissatisfied leaving Panama City with a point.

MORE: Why the USMNT is off to a slow start in World Cup qualifying

It should take some time for the teams to adjust to the playing conditions, which is why the Mexico -0.25 first-half Asian Handicap (-115) presents compelling risk/reward. And betting on the second half as the highest-scoring half (+120) is not unreasonable.

But the most interesting odds may be found in the “both teams to score” category (+135). The Panamanians do not employ intricate attacking buildups and movements: They feed on broken plays and improvisation. They play simple and direct when they’re on the ball, firing shots or crosses without much hesitation. On an uneven field against a team like Mexico’s that is vulnerable on set pieces and allows the odd chance (see Jamaica match), the Panamanians should be good for a goal. 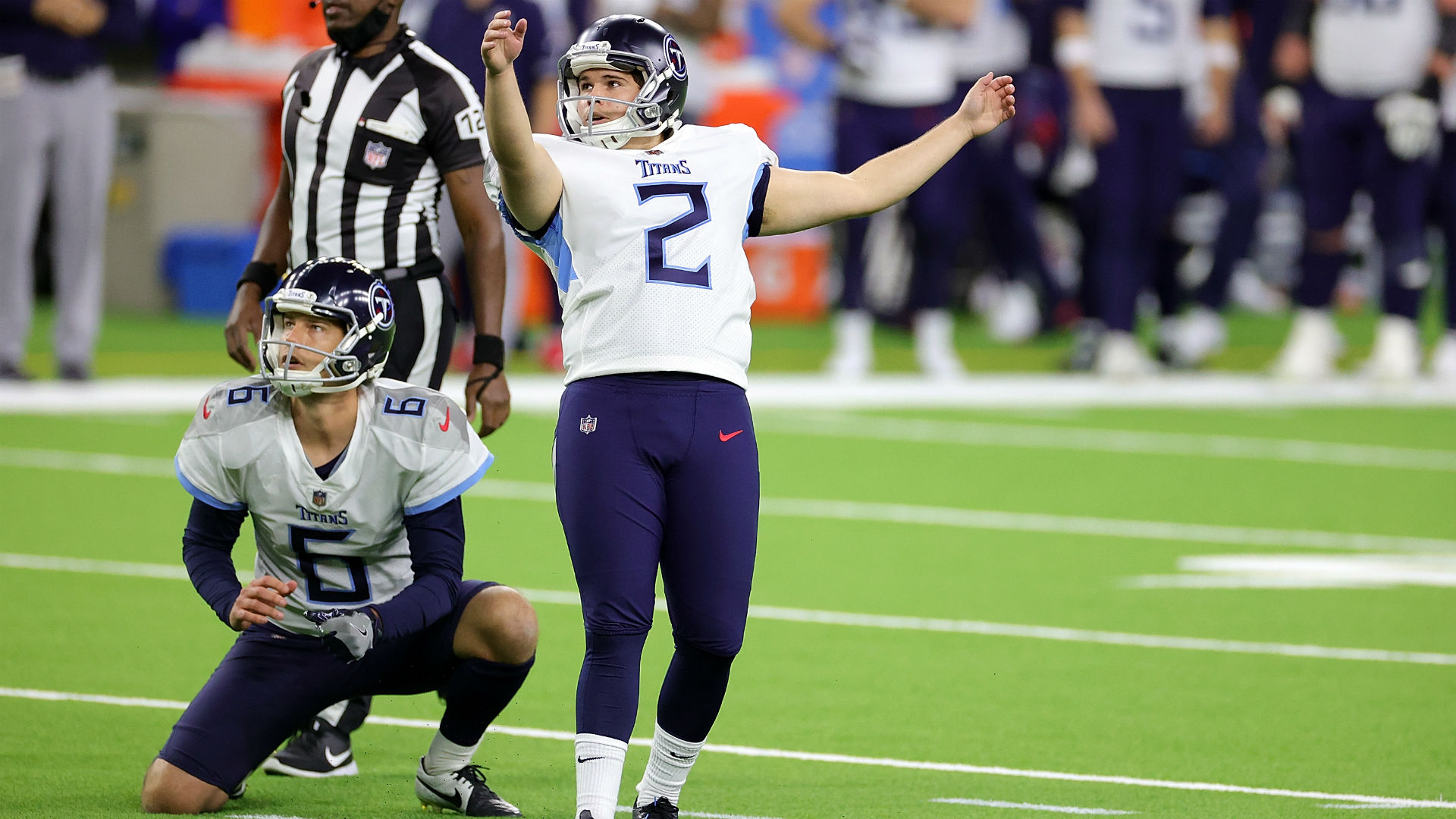 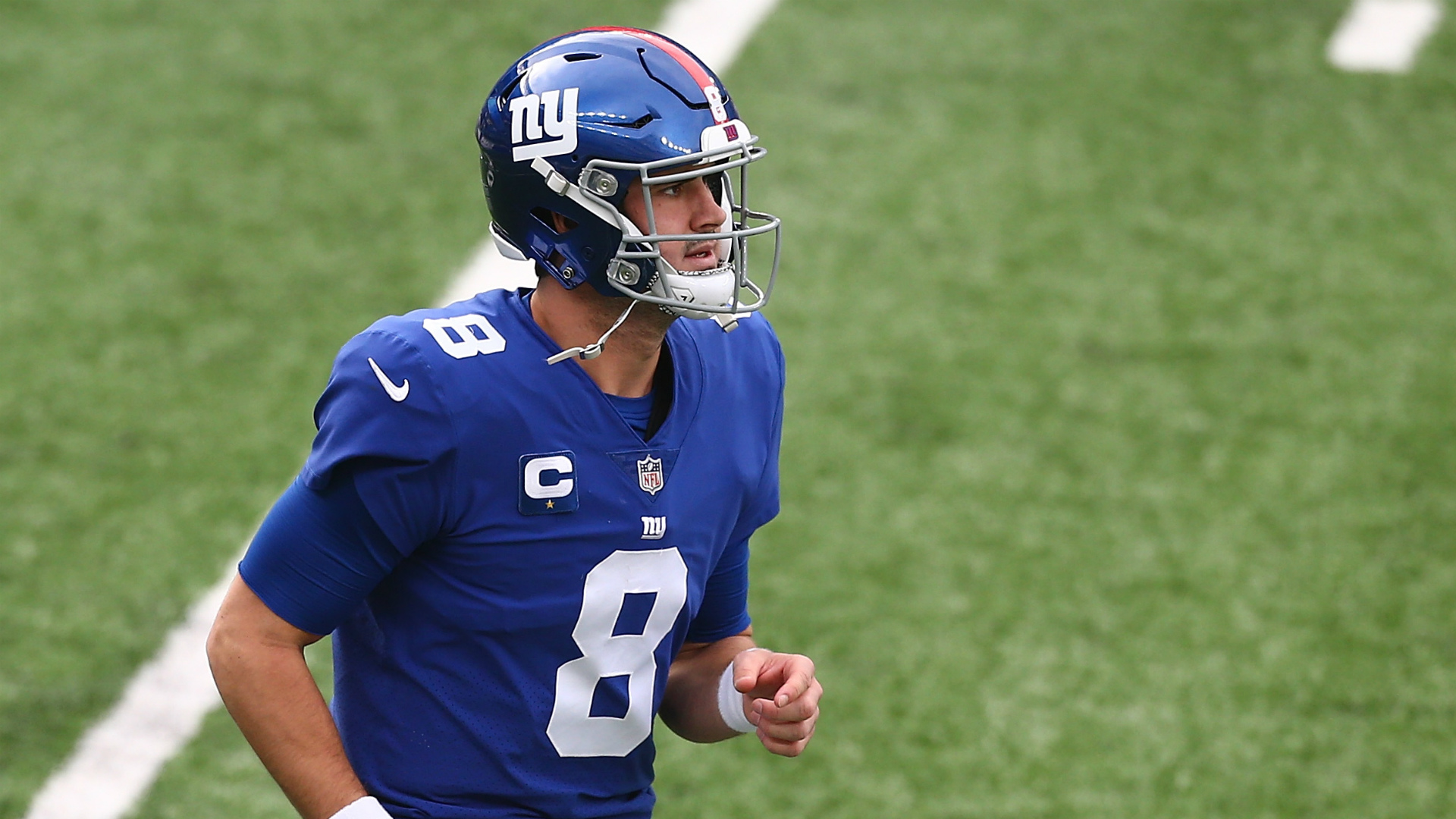 Is Daniel Jones starting in Week 16 in Giants game vs. Ravens? 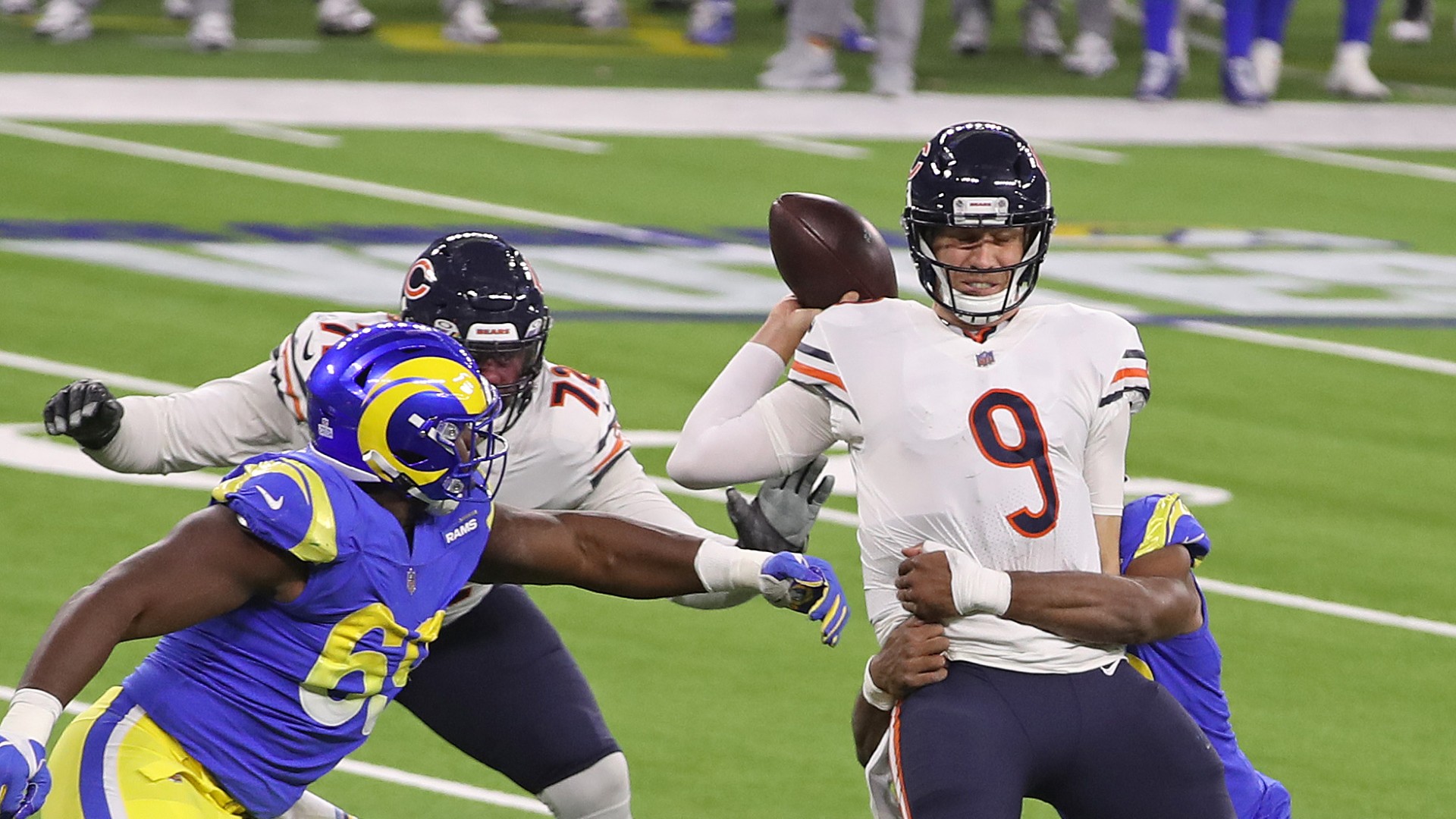 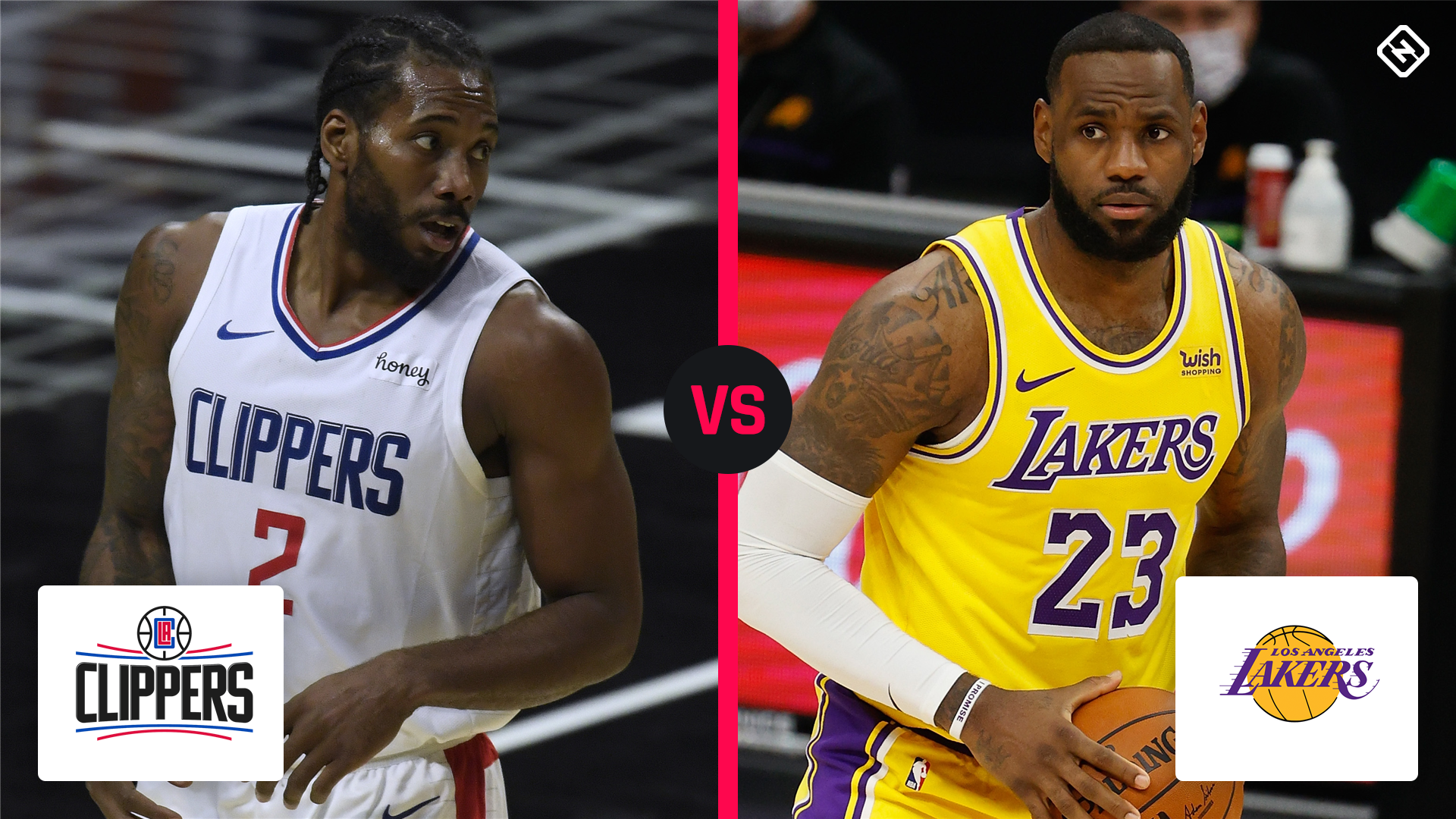 What channel is Lakers vs. Clippers on tonight? Time, TV schedule for NBA Opening Night game