To many, AJ Dillon is still an unknown. He’s been used sparingly as a Packers rookie. He played at a non-Playoff contender in college at Boston College. He wasn’t a first-round draft pick.

But to those who watched Dillon at BC, or looked at his Combine numbers, or have seen his limited Green Bay action, he’s not an unknown — he’s a 6-foot tall, 247-pound human form of future greatness.

In Week 16, the Packers take on the Titans, which is the perfect time to take a look at Dillon. That’s because on the other sideline is Derrick Henry, the NFL’s leading rusher and its dominant big-bodied running back. Green Bay head coach Matt LaFleur was Henry’s offensive coordinator in Tennessee in 2018 before joining the Packers. It’s probably not a coincidence that Dillon ended up in Green Bay as a second-round selection.

Packers star running back Aaron Jones is a free agent after the season, and paying RBs is always risky. Jamaal Williams likely will miss Sunday Night Football due to injury. That leaves Dillon, still just on the outside of the picture but primed to become the center of attention.

Where did AJ Dillon go to college?

Dillon played three years of college football at Boston College. He rushed for more than 1,100 yards in all three of his seasons with the Eagles, and hit the double-digit rushing TD mark in all three campaigns, too.

The Boston College record books are filled with Dillon’s name, including atop the all-time rushing yardage leaderboard at 4,382 yards.

He did beat Henry in all the Combine measurements.

Why did the Packers draft AJ Dillon?

When LaFleur coached Henry for a season in Tennessee, Henry ran for 625 yards in December as he got better while the rest of the league was worn down. LaFleur took over a Packers team with two established running backs in Jones and Williams, and Jones led the NFL in rushing TDs in 2019. But LaFleur had the chance to add a back similar to Henry in the 2020 draft.

“He has got some massive legs,” Packers coach Matt LaFleur said at the time, according to ESPN. “That’s something we talked about with our staff, we have not seen a running back built like that — not in my career, that I’ve been around.”

Apparently, even Henry’s legs don’t live up to Dillon’s.

Through 15 weeks, Dillon has carried the ball 24 times for 115 yards (4.8 yards per carry). He spent time on the COVID-19/reserve list. His rookie season has been more about learning than about playing.

But whether it’s in Week 16 with Williams out or in 2021, Dillon will get a chance to tote the ball plenty for the Packers. Green Bay is likely hoping he performs like LaFleur’s old friend.

Tens of thousands expected to travel, pass through LAX in coming week 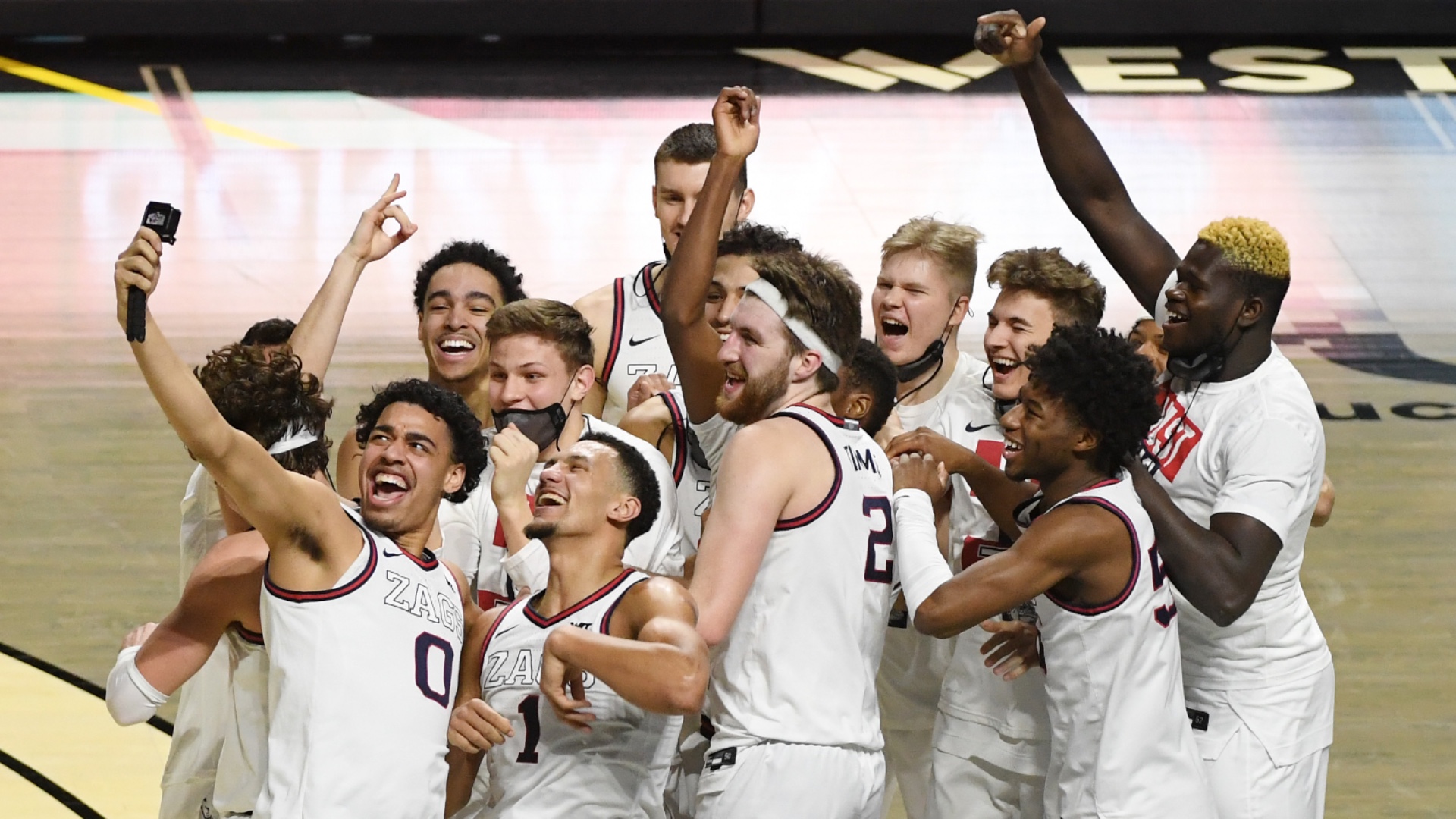 Formula 1 expands its footprint in America, but please don’t make me watch