Bishop O’Connell features an experienced team. But none had been through the experience of a regular season win over powerhouse St. John’s.

Not since 2016 have the Knights beaten the Cadets before the playoffs. But an 11-5 road victory Friday in Northwest Washington broke that streak and put O’Connell (17-4, 9-0 Washington Catholic Athletic Conference) firmly in the driver’s seat with the postseason nearing.

“It’s nice being in this spot. These guys have done a good job to put us in this position,” Knights Coach Kyle Padgett said.

“Michael’s turning into a really good baseball player this year,” Padgett said. “He’s making that next step where he’s got a lot of of ability and he’s actually finding a way to translate it into the batter’s box and on the field.”

Lavanga’s first-inning double opened scoring for the Knights, and an RBI triple highlighted a five-run sixth inning that put the game well out of reach.

O’Connor — a Virginia commit — matched up with junior Ben Thompson of St. John’s (16-5, 9-2 WCAC). Thompson allowed four runs in the first inning off four hits by the Knights.

O’Connor had similar struggles, allowing runners in scoring position in the first three innings. But his reliable defense had his back, making strong plays to keep him relatively unscathed.

“Our guys behind me are amazing,” O’Connor said. “They’re going to make every play that is put up against them.”

Though Thompson was roughed up in the first inning, he retired 12 consecutive batters to keep the Cadets within striking distance.

It’s an unusual sight for St. John’s to not be atop the WCAC; the Cadets have won six consecutive league titles. A rematch will have to come in the WCAC tournament, which begins next weekend.

“It’s a good club over there,” St. John’s Coach Mark Gibbs said. “You’re going to have to bring it every day to beat them.”

Biden Breaks the Economy, as Dow Plunges Almost 1000 Points in One Day

Jackson-Reed rowing, a national champion, takes its show to England 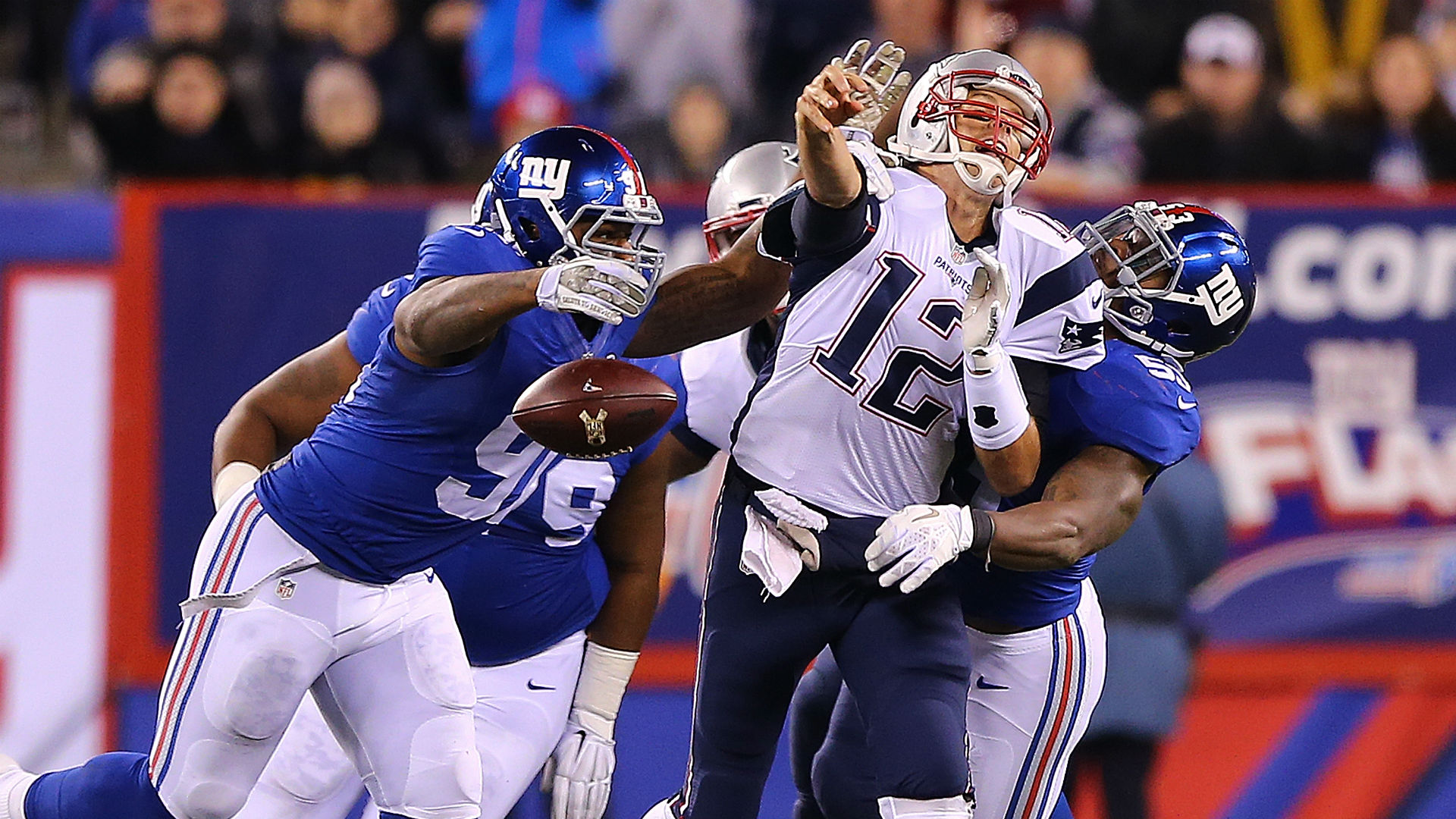 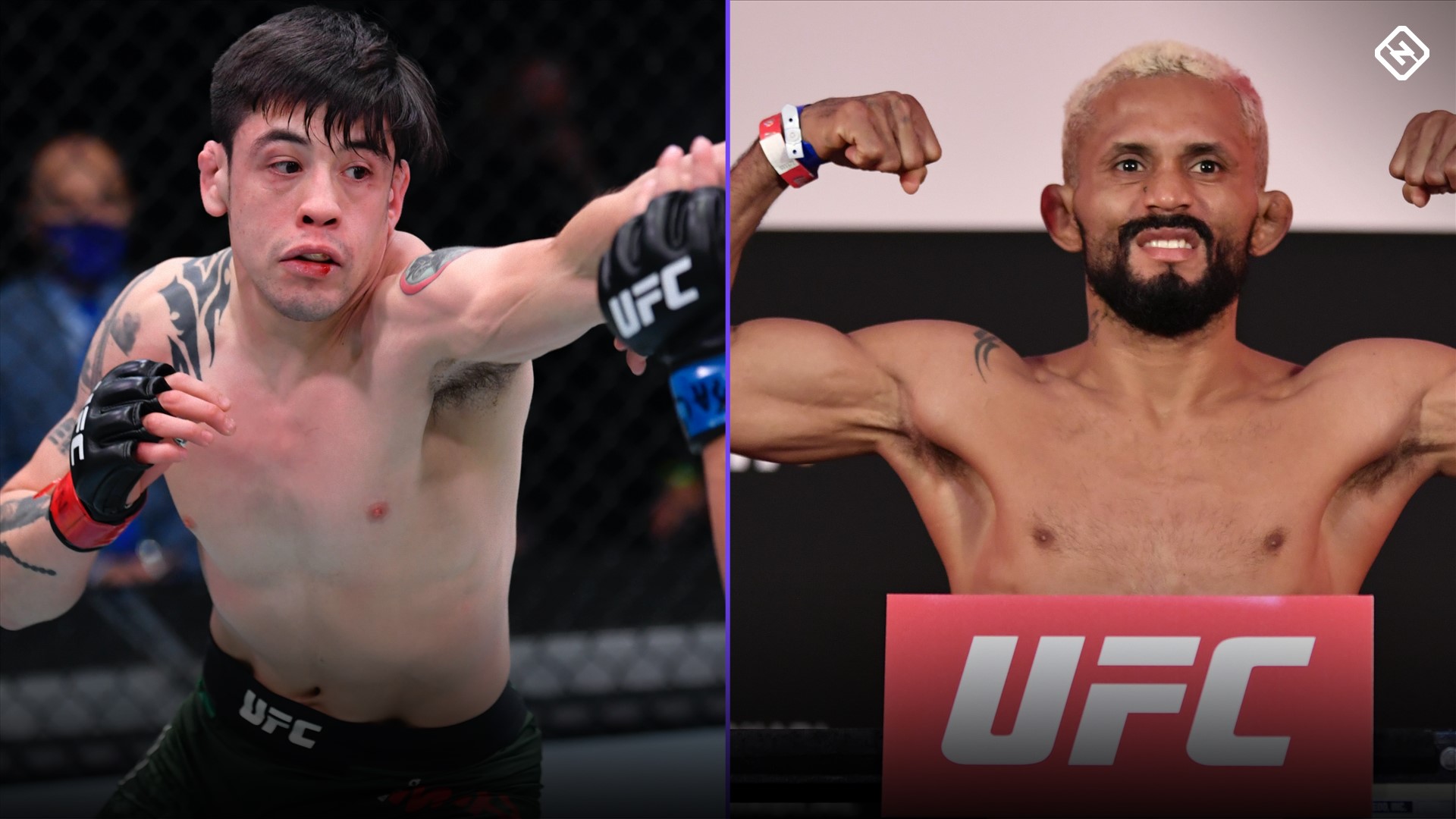