Are the Buckeyes beatable in the Big Ten?

That’s the open-ended question after No. 4 Ohio State weathered a three-quarter upset bid against Minnesota on Thursday night.

The Buckeyes won 45-31 at TCF Bank Stadium after taking control in the fourth quarter, which extended their streak of victories against conference opponents to 22 games dating back to the Urban Meyer era.

C.J. Stroud hit Garrett Wilson with the go-ahead 56-yard TD with 5:12 remaining in the third quarter, a lead the Buckeyes never gave back.

Not that there weren’t anxious moments. Minnesota led at halftime and threw a scare into the four-time defending Big Ten champions.

BENDER: Picks against the spread for Week 1

That leaves three questions about Ohio State heading into the showdown with No. 11 Oregon on Sept. 11.

Was C.J. Stroud’s debut a success?

Stroud played like a redshirt freshman on the road making his first start in the first half. At most places, that alone deserves a considerable leash.

But we’re talking about Ohio State.

Remember who Lawrence replaced? That was Kelly Bryant, who led Clemson to a College Football Playoff berth in 2017 before being replaced the following season. Stroud will face a similar kind of pressure this season, even if third-year coach Ryan Day is unlikely to make a switch unless there is an all-out flop.

There won’t be a quarterback controversy, at least until next season with Ewers.

Stroud struggled in the first half. He hit 8 of 14 passes for 58 yards and an interception. Then, Stroud used Ohio State’s loaded receiving corps to his advantage. He hit Chris Olave for a 38-yard TD pass on a crossing route before the strike to Wilson.

Stroud hit TreVeyon Henderson for a 70-yard swing pass and Olave for another 61-yard TD in the fourth quarter. When Stroud keeps it simple and gets it to the playmakers in space, all is well with the offense.

The short-term answer is yes. The defense replaced seven starters, and that inexperienced bubbled up against a veteran Minnesota offense that leaned on Big Ten leading rusher Mohamed Ibrahim, who rushed for 30 times for 162 yards and two TDs.

Ibrahim left with a leg injury in the third quarter, but the blueprint for limiting Ohio State’s possessions is out there now. The Gophers’ offensive line controlled tempo into the second half and took a 21-17 lead on a TD set up by a questionable roughing the passer call on Dallas Gant.

Ohio State still allowed 408 total yards, and the back seven still has question marks heading into that Oregon matchup.

Should the Buckeyes be wary of a Big Noon upset?

Doubtful. Ohio State has allowed 25.0 points per game in its last four openers, so this kind of uneven performance on defense is not that unexpected.

Oregon plays Fresno State on Saturday, and with Boston College transfer Anthony Brown at quarterback with the running back tag team of C.J. Verdell and Travis Dye. The Ducks also have a better defense than Minnesota, led by top-five pick Kayvon Thibodeaux.

Ohio State, however, will be at a full house at Ohio Stadium for the first time since 2020, and the Ducks face the bigger challenge against a running game that flexed two home-run hitters in Mayan Williams, who scored on 71-yard TD in the first quarter, and Henderson, who will continue to emerge as one of the best freshmen in the FBS.

The Buckeyes still have too much big-play potential, and with that comes the reality for everyone else.

Ohio State remains the team to beat in the Big Ten until someone proves they can do it for four quarters. 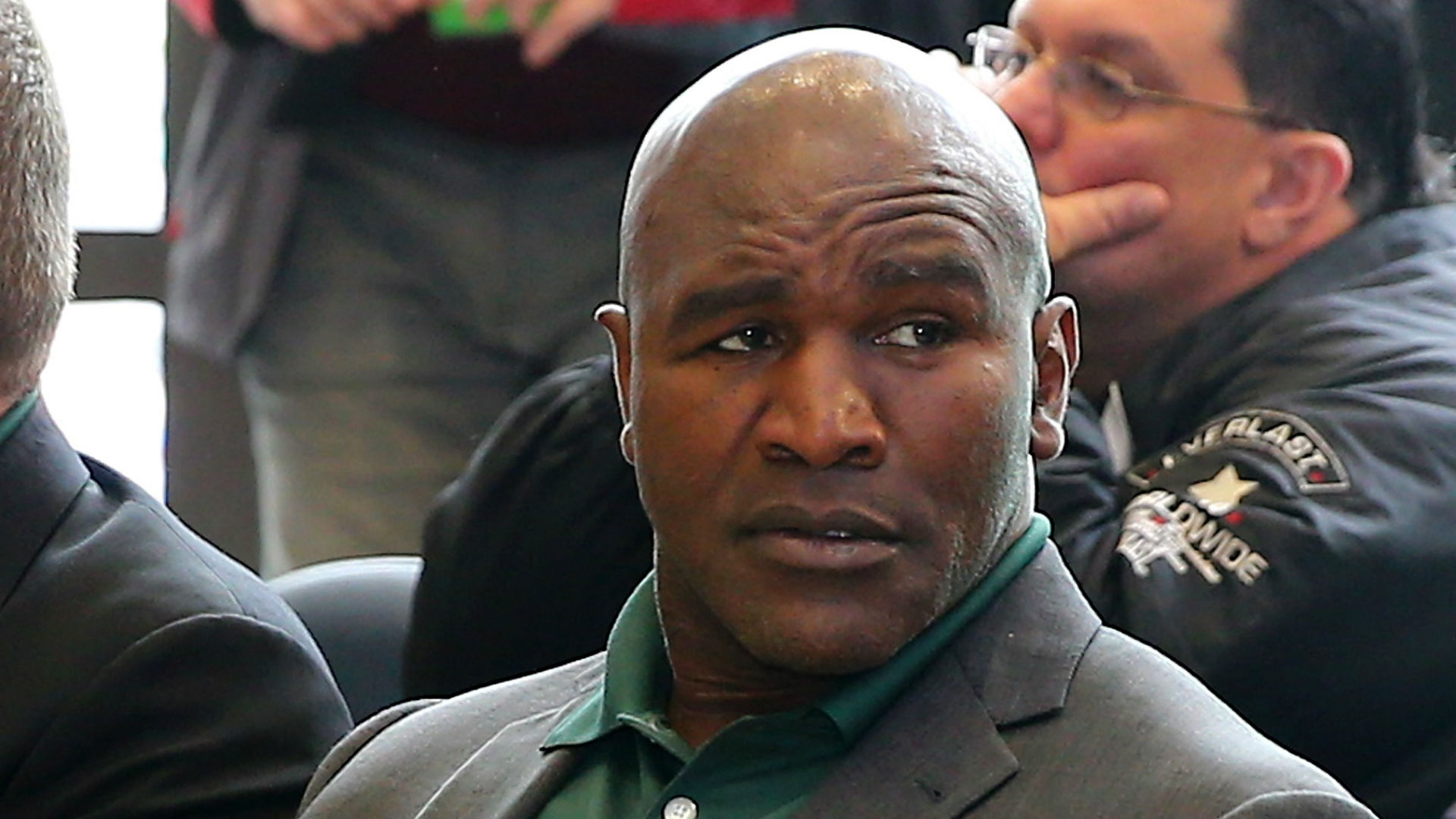 How old is Evander Holyfield? Why boxing legend says he’ll be ‘safe’ against Vitor Belfort 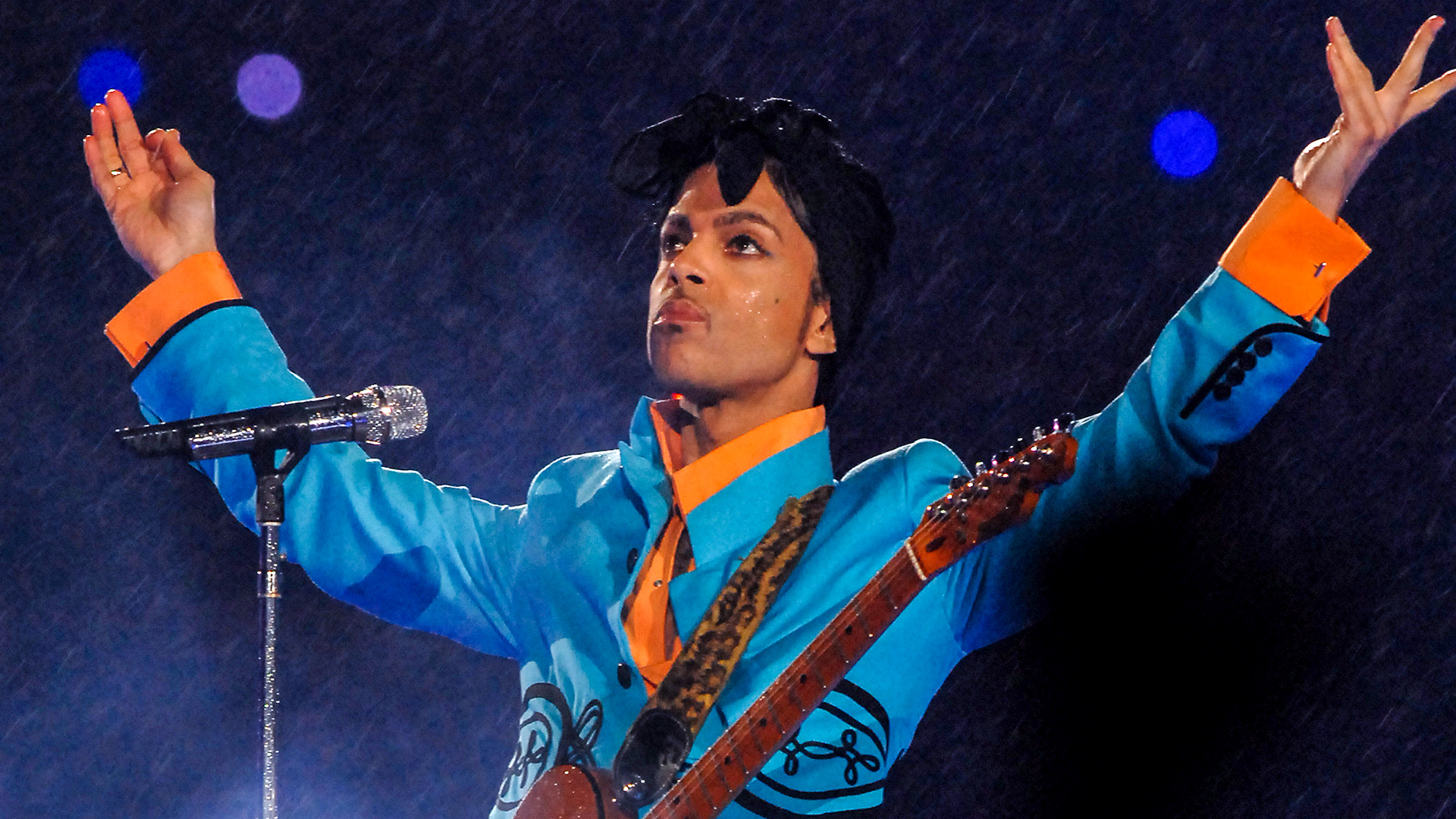 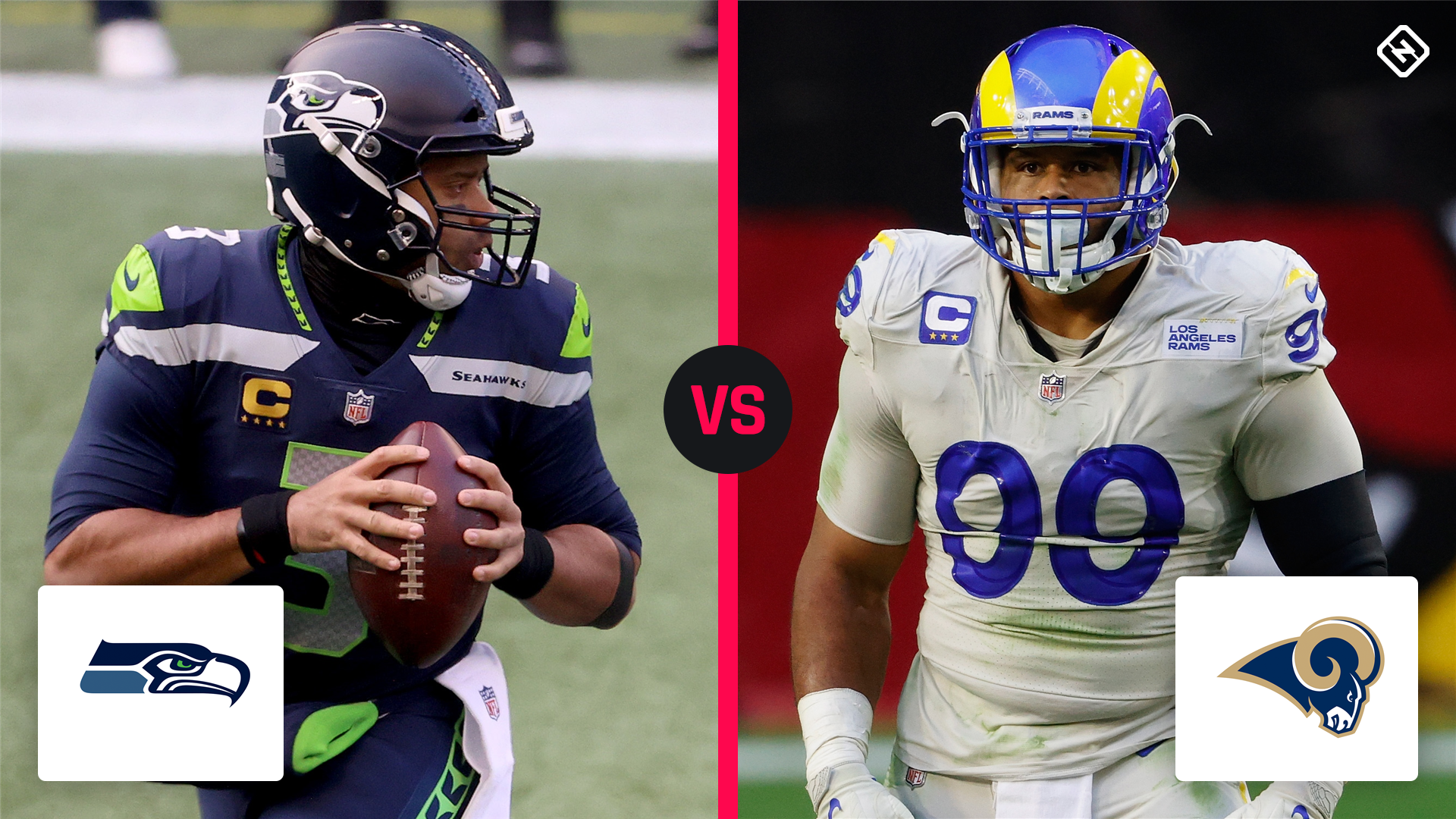 What channel is Seahawks vs. Rams on today? Time, TV schedule for NFL wild-card playoff game 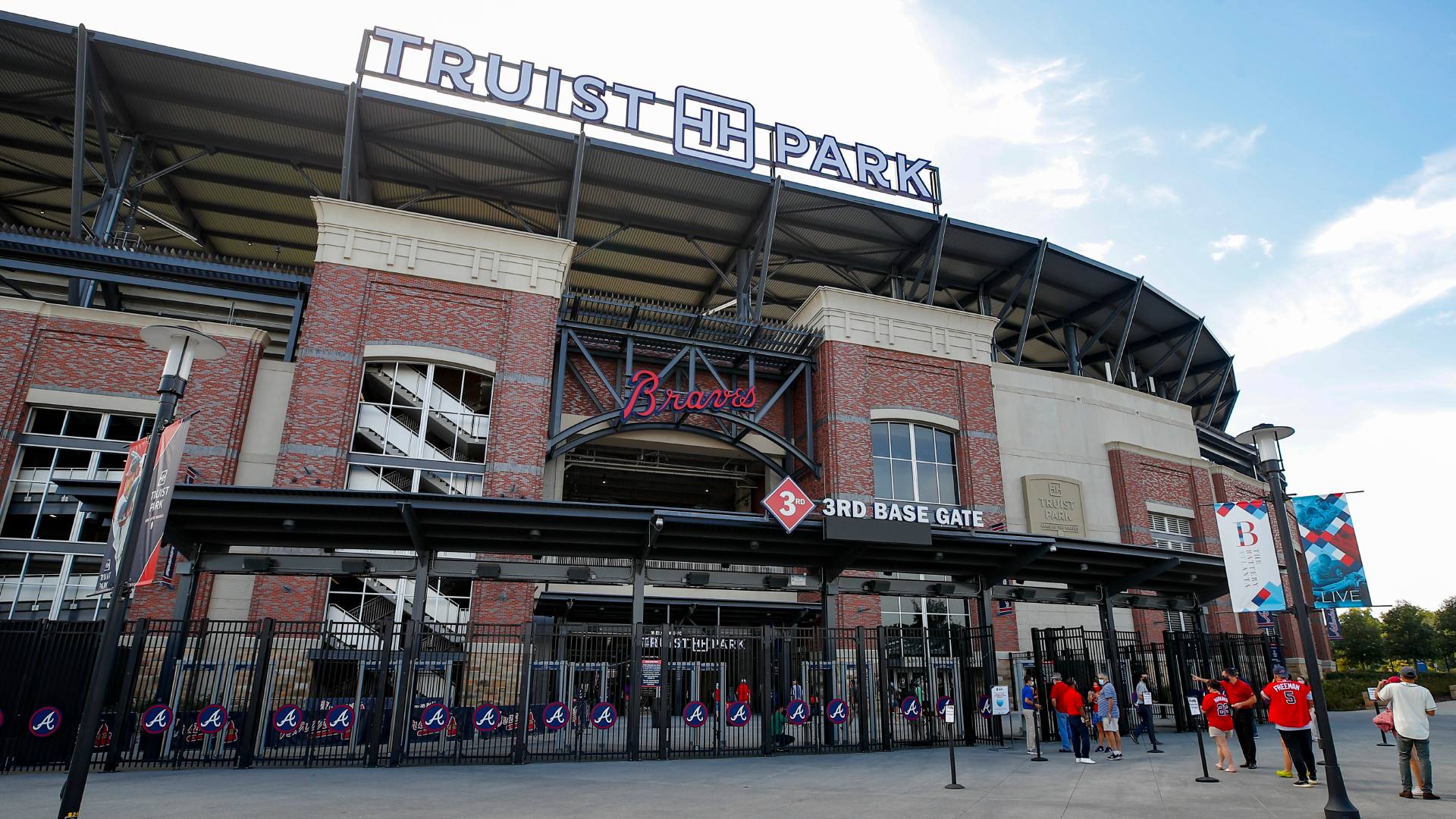