Nikki A.S.H. is fresh off a breakout 2021 year with WWE – but the talented Scotswoman isn’t looking to rest on her laurels.

The 32-year-old won the Money in the Bank match in July, before cashing in the following night to win the Raw Women’s Title for the very first time. Nikki would back it up by winning the Women’s Tag Team Titles for the third time – the first woman to do so – and successfully defend it alongside Australia’s Rhea Ripley for two months.

After a hectic 12 months, Nikki spoke to Sporting News AU recently about the stellar year and why she turned on Ripley recently on Raw.

“Even though Rhea is an Australian hero, I certainly hope that Nikki A.S.H. is still a national treasure in Australia,” she said. “For me, Rhea Ripley is the villain in all of this – I’m the hero in all of this. She was the one who wanted to break up the team, she wanted to walk away – Nikki A.S.H. had to show her who the real hero was. Rhea and I are polar opposites in so many different ways. I think the fans were really able to get behind that and they loved that chalk and cheese, water and oil.

“I love seeing the contrast in how people play off each other, and for me as a performer, when I get to play off someone and I don’t know how they are going to react, I think there is nothing more exciting. I think that’s why people tune in and they relate to that – we all have that friend who is a polar opposite in every way. Sometimes it is good to keep moving forward and go, go, go – but I also think it is important to step back and say woah, that was a crazy year. I think it was New Year’s Eve and I was kind of looking back on everything from Money in the Bank, the cash-in, becoming Raw Women’s Champion and then winning the tag team championships for the third time and becoming the first woman to ever do so.

“It was very cool, but I’m also not one to rest on my laurels. For me, I’m excited to make 2022 bigger and brighter and keep reaching for the stars. It’s such an exciting time – I’m genuinely so thrilled. I love playing with different aspects and exploring that with the WWE Universe.”

Nikki now heads into the upcoming Royal Rumble event in a featured spot on WWE television, and will be in the ring with a host of legends and current stars. The former champion spoke about her earliest memories watching pro wrestling, which included the likes of Lita – who will return for this year’s Rumble match.

“Royal Rumble is personal – it’s one of my favourite events,” she said. “When I was growing up watching WWE, every single year I was so excited for the Royal Rumble because you didn’t know who was going to show up. You would get surprises, you would get legends, you would get debuts and people coming back – for me, it is my favourite event. To now be a part of it, it’s a dream come true for 10-year-old Nikki. A couple of years ago I got to be in the ring with Mighty Molly at the Royal Rumble, and I loved Mighty Molly which is easy to explain.

“The first time I ever watched WWE, it was actually Lita and Hardy Boys against Trish Stratus, Test and Albert. That was the first time I ever watched or seen a WWE match, so the idea of me being able to be in the ring with Lita (is exciting). I love the Bellas, I love Brie and Nicole, so that will be a dream come true. I absolutely love Mickie James, so it is going to be a night to remember.”

And while there will be plenty of legends in the ring for the Women’s Rumble, there is a certain NXT star that Nikki is hoping to see make the jump to the main roster soon.

“For me, it’s Dakota Kai,” she said. “I met Dakota in 2014 – Dakota is from New Zealand, and for me I absolutely think she is a treasure to watch. I root for her – I think she brings so much to the table, and I would love to see her in the Royal Rumble.”

The past two years have been massive for Scottish pro wrestling, with both Nikki and Drew McIntyre holding world titles in WWE. Nikki admitted it brings her a sense of pride, and is hoping to see more Scots in the big leagues in the years to come.

“So much pride – to think Scotland is a country of 5 million people, and out of those 5 million, Drew and I have held the pinnacle of our industry,” she said. “Drew is a really cool guy, I really enjoy chatting to him and over the last few years, he is always someone who I have been comfortable enough to go to advice for and he will always try and help me in any way he can. It’s such a cool feeling that like yeah, we did that – good for us. it’s great to be a part of and I can’t wait to see more Scottish talent rise through the ranks.

“Doudrop, my fellow Scotswoman, she has a match with Becky Lynch at the Royal Rumble and I am pumped for her. Me and Doudrop came in the same year in Glasgow, and the world is going to get to see the Doudrop that spent many years beating me up. I’m really excited, and I can’t wait to watch her and Becky at the Royal Rumble.”

Report: Biden Takes the Toughest Sanctions for Russia off the Table 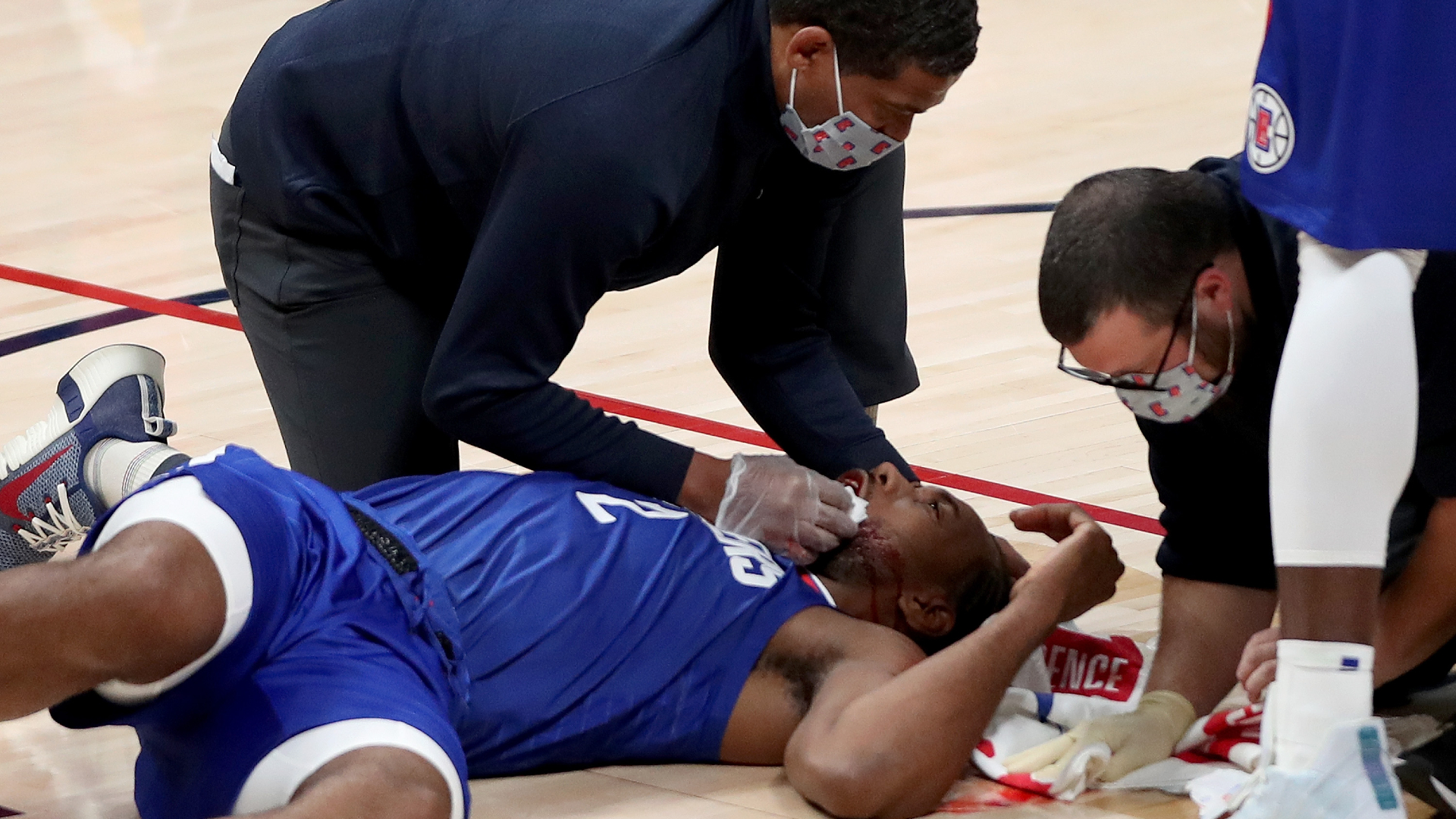 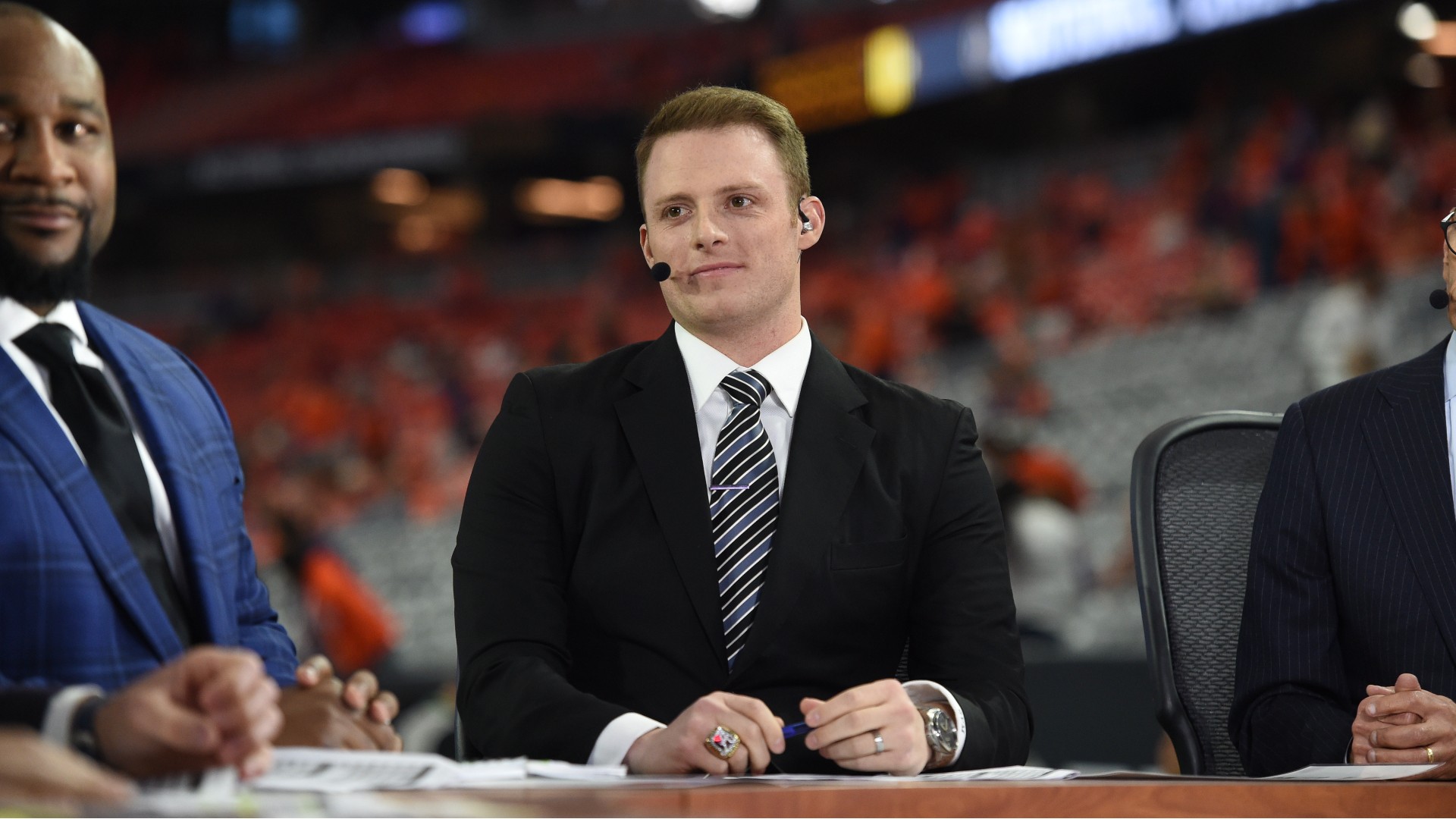 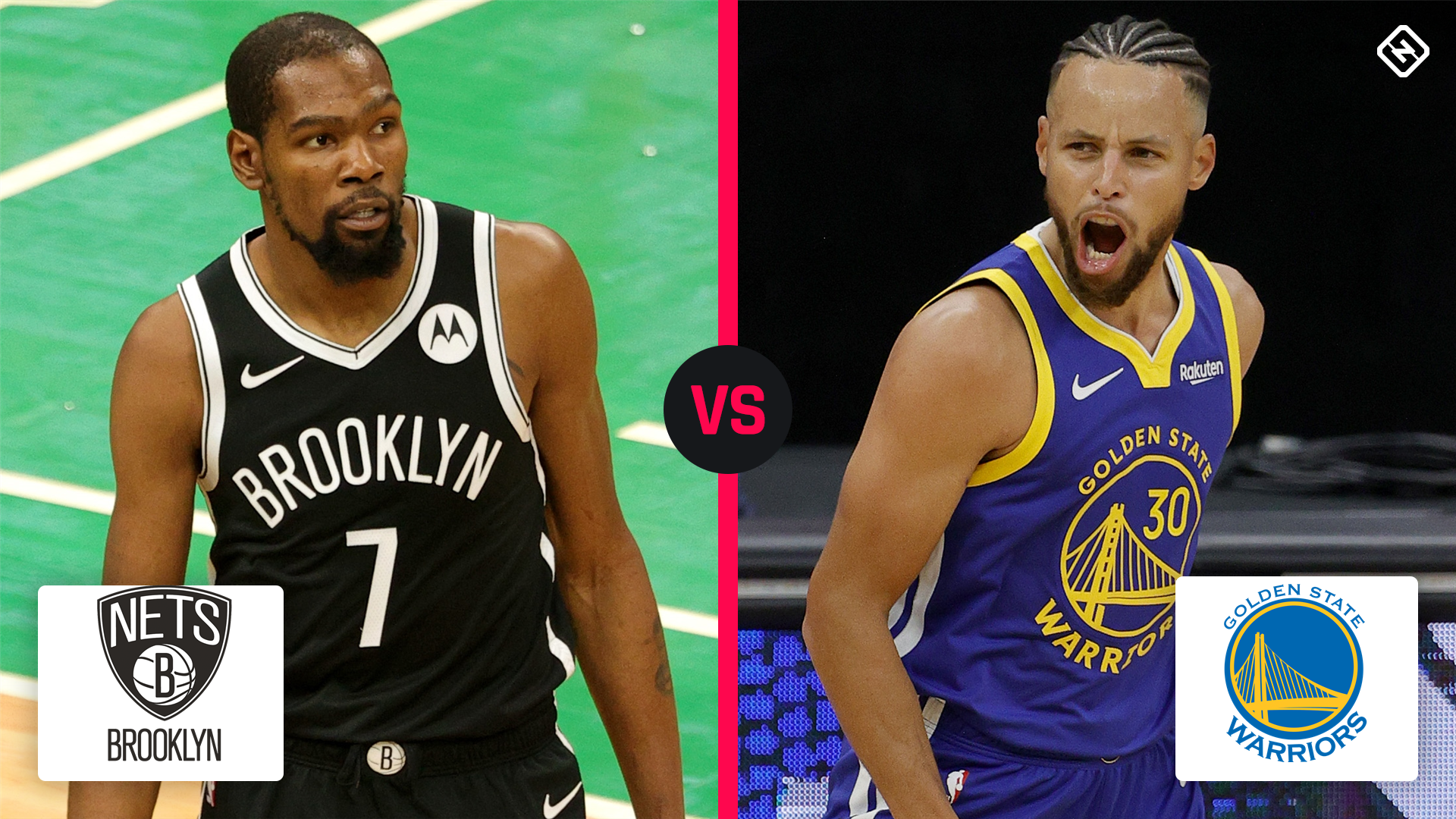 What channel is Warriors vs. Nets on tonight? Time, TV schedule for NBA Opening Night game 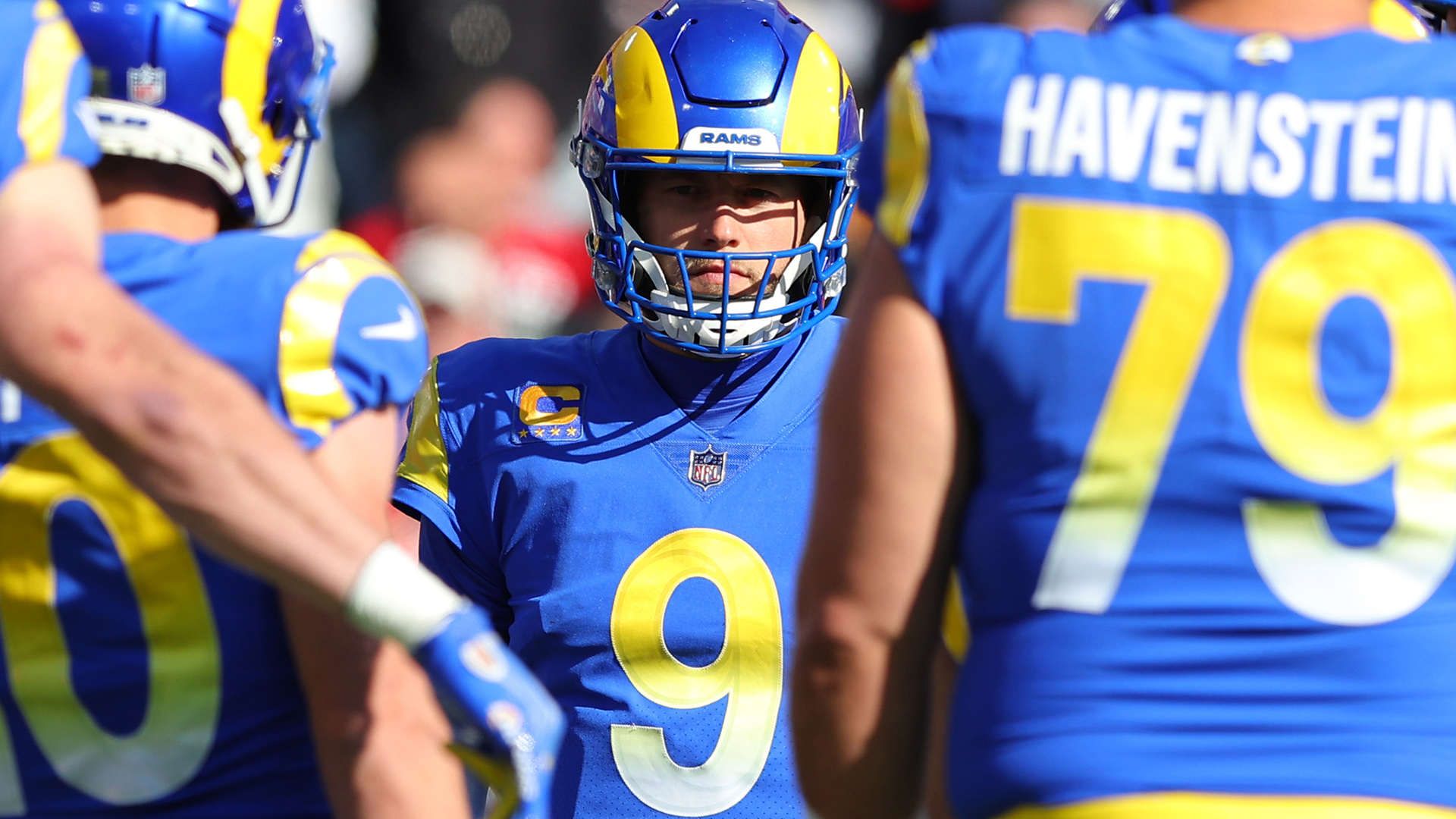