Week 7 was a solid week of picks and predictions against the spread. But Week 8 brings some tighter matchups in one of the the 2020 season’s best overall sets of games.

There are seven division games coming up, including a few rematches. There also is the most massive spread of the year on the slate.

Here’s diving into our latest fearless forecast of pigskin prognostications. The odds come courtesy of the consensus of Las Vegas sportsbooks.

Yosef Aborady: 5 Things To Know About ‘The Bachelorette’ Contestant Who’s Called Out By Clare 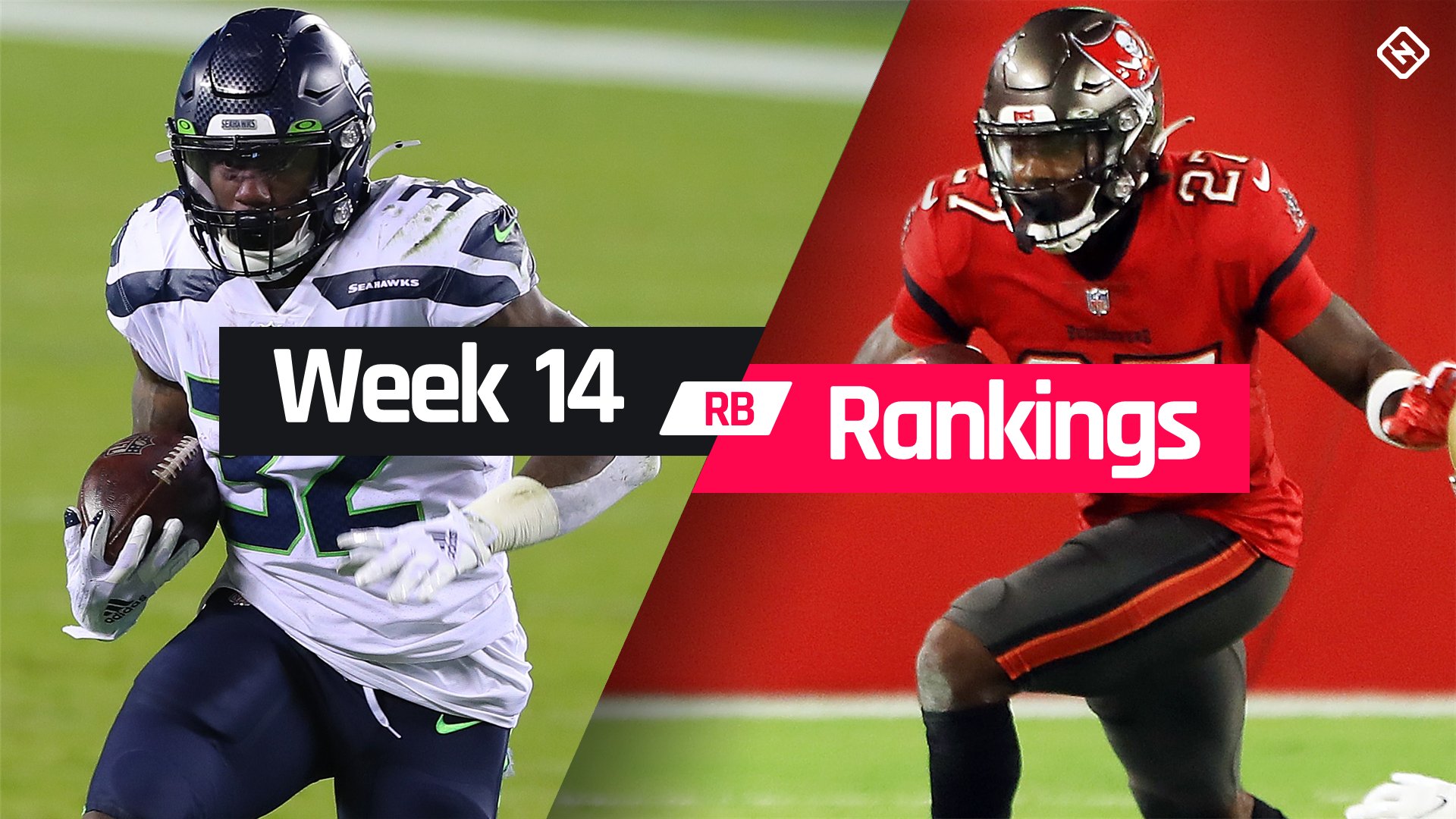 Who is the fastest player in the NFL? Here’s where Tyreek Hill, Lamar Jackson, others rank in 2021 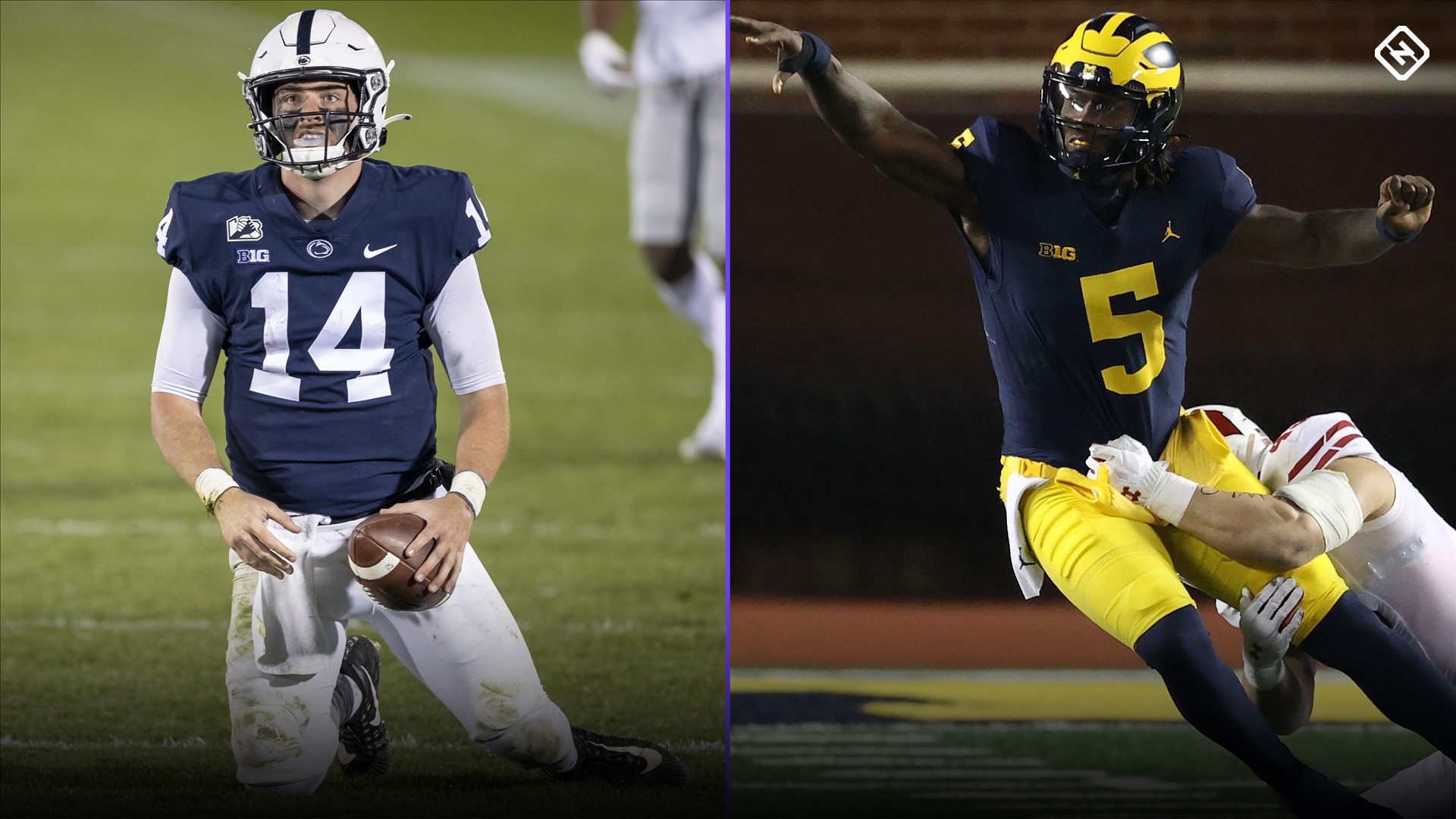 Penn State or Michigan: Which Big Ten power has been the bigger flop in 2020?