ATLANTA — Minority coaches and front office executives from NFL teams participated in seminars, workshops and networking opportunities here Monday as the league made its latest attempt to address its diversity issues.

The event, which the league called its inaugural Coach and Front Office Accelerator, included about 60 head coaching and general manager candidates from the 32 NFL teams and came a day ahead of Tuesday’s regularly scheduled owners’ meeting.

“I don’t have all the answers,” Indianapolis Colts offensive coordinator Marcus Brady said. “I think this is a step in the right direction, this opportunity. We’ll see how we build from here and go from here. But I do think this event is a great step in the direction to be able to build relationships within the NFL circle.”

The seminar took place as the NFL continues to grapple with its diversity practices in the aftermath of a disappointing hiring cycle for head coaches. The league and teams are facing a racial-discrimination lawsuit filed by former Miami Dolphins coach Brian Flores.

“This [minority hiring issue] has been on the docket,” said Jonathan Beane, the NFL’s chief diversity and inclusion officer. “We’ve been focusing on this for quite a while…. I would say anything that goes on, whether it is a hiring cycle that doesn’t go great, any kind of other situations that go on within the game as it pertains to clubs or as it pertains to the Flores situation or anything else, just for us, let’s just know that we have to dig deeper and we have to have that level of urgency around getting this right.”

Two of the NFL’s 10 head coaching vacancies this offseason were filled by Black coaches. The Houston Texans hired Lovie Smith and the Tampa Bay Buccaneers promoted Todd Bowles from defensive coordinator to head coach when Bruce Arians stepped aside. Smith and Bowles joined the Pittsburgh Steelers’ Mike Tomlin as the league’s only Black head coaches.

The Dolphins hired Mike McDaniel, who is multiracial, to replace the fired Flores as their head coach.

Flores filed his lawsuit in U.S. District Court for the Southern District of New York. Two other Black coaches, Steve Wilks and Ray Horton, later joined Flores’s lawsuit, which accuses the league and teams of discrimination in the hiring and retention of minority coaches. The league and those teams cited in the lawsuit have denied the specific allegations. But Commissioner Roger Goodell and other league leaders have said the NFL must do all that it can to address its minority hiring issues.

“Here we’re being very intentional in focusing on head coach and GM because we know that’s an area of focus we have to be better,” Beane said Monday. “We have the talent already that’s in the league. But it needs the exposure. The connections need to be built. So then as we go into the hiring cycle, you think of the great people that you just met as it pertains to who could be your next GM or head coach.”

The league and owners enacted a measure in March that requires each team to have a minority assistant coach in a significant role on its offensive staff. The NFL also appointed a committee of outside advisers and approved a resolution endorsing diversity in franchise ownership.

“I’m an optimistic person,” Brady said during a break in Monday’s activities. “So part of it is just who I am, my makeup of who I am. I’m always striving for greatness. I’m always having that positive outlook that things will change. There’s a lot of good people in the NFL in higher positions. Although things are not looking up right now, like this event that’s going on right now, there are people in place that are working toward that progress. I’m just hoping that eventually it’ll break barriers and it’ll begin to change and the numbers drastically change.”

Atlanta Falcons owner Arthur Blank was among the speakers to address the group Monday. The proceedings were to include a reception Monday evening in which the minority coaches and executives would be able to interact with owners.

“We’re hoping that connections are developed between these great leaders that we’ve brought here on the coaching and front office side with club owners and club decision-makers, that relationships are built, that the great talent that’s in front of them is recognized, which then leads to huge opportunity,” Beane said. Brett Favre sued by state of Mississippi over welfare misspending 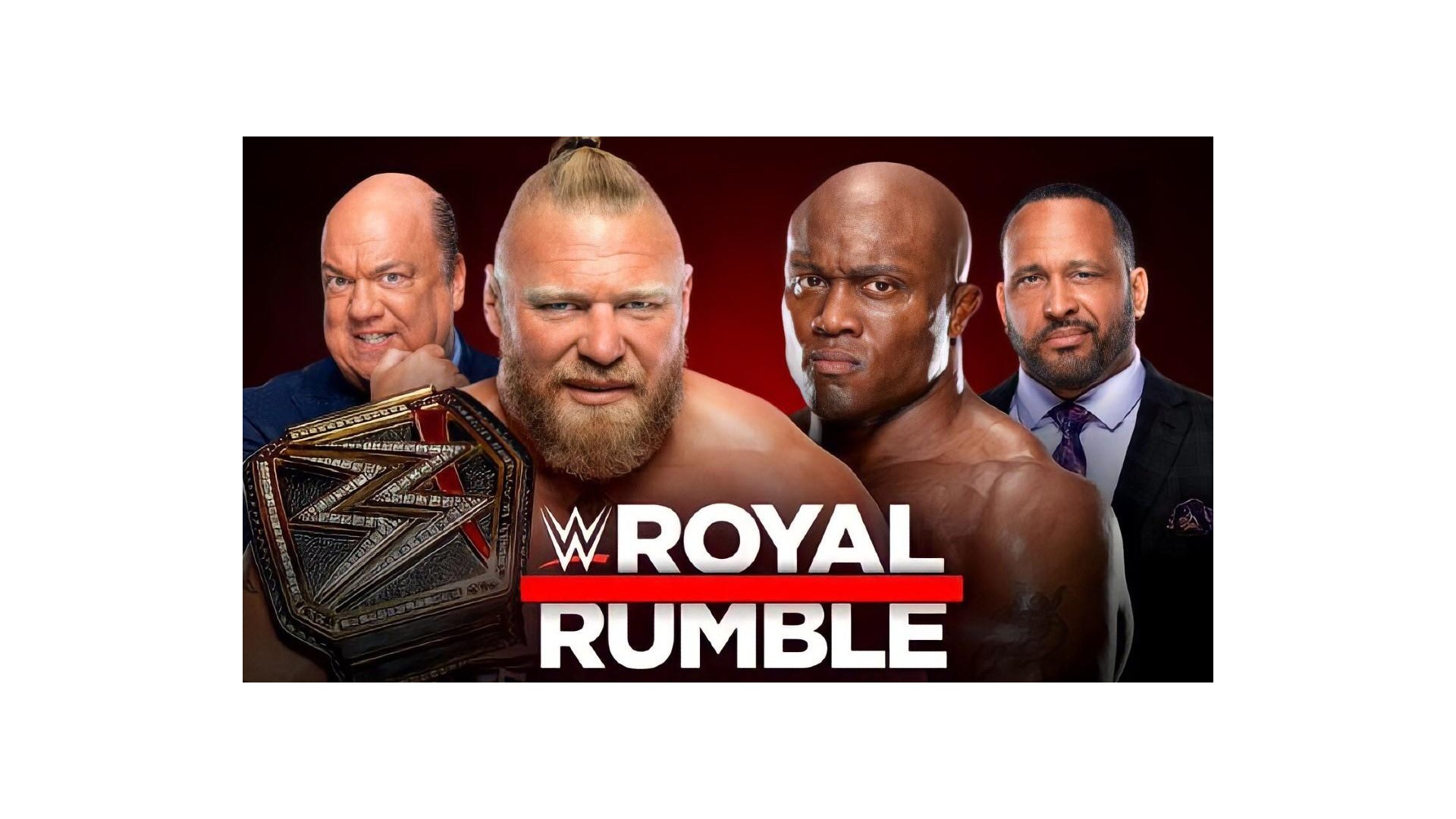