The NFL had some explaining to do, and explain it did.

Eyebrows were raised, heads were scratched and masks were adjusted when the league allowed Tuesday night’s Cowboys vs. Ravens game to go on as planned despite Dez Bryant’s positive coronavirus test that was revealed just hours before kickoff.

On Wednesday, NFL officials explained the decision to allow the game to go on as planned despite Bryant’s positive test.

The process is consistent with how we have addressed a player positive, including the contact-tracing process. I would say one of the complicating factors, obviously, was the timing for the club. It was past the 90-minute mark, pregame, which is the final time that the club is able to set their active roster for the game. That was different than what we had experienced in the past. But in terms of the scenario, certainly not something that we hadn’t previously contemplated and discussed, and as always health and safety dictates. At the end of the day, that is how the decision is arrived, and that was how it was determined that Dez would be removed, and there were no other close contacts identified.

What had more people concerned for the well-being of players before the game were the supposed pre-game hugs between Bryant and Cowboys players. Dr. Allen Sills, NFL’s chief medical officer, indicated that “the brevity of the interactions and the outdoor nature of it is certainly an important factor here.”

We took all of the data that we had in hand and made the safest possible decision. All interactions are not created equal when it comes to risk. To have a high-risk close contact, there’s a really a matrix of four-different variables which include cumulative exposure time, the distance, the ventilation available and the use of a mask. So you’re always looking for the interplay and the various weighing of those interactions. Again, every interaction does not carry an equal risk.

The Centers for Disease Control and Prevention defines close contact as being within six feet of another person for 15 minutes to 24 hours after the onset of symptoms or a specimen collection. Sills and the NFL maintain that all protocols and contact-tracing policies were followed heading up to the game.

Baltimore is the most prominent team to suffer a breakout in 2020, with JK Dobbins, Mark Ingram and reigning MVP Lamar Jackson all testing positive and missing time because of the coronavirus.

Bob Costas confirms Twitter account in his name was fake, assures 'fires of hell are still very much blazing' 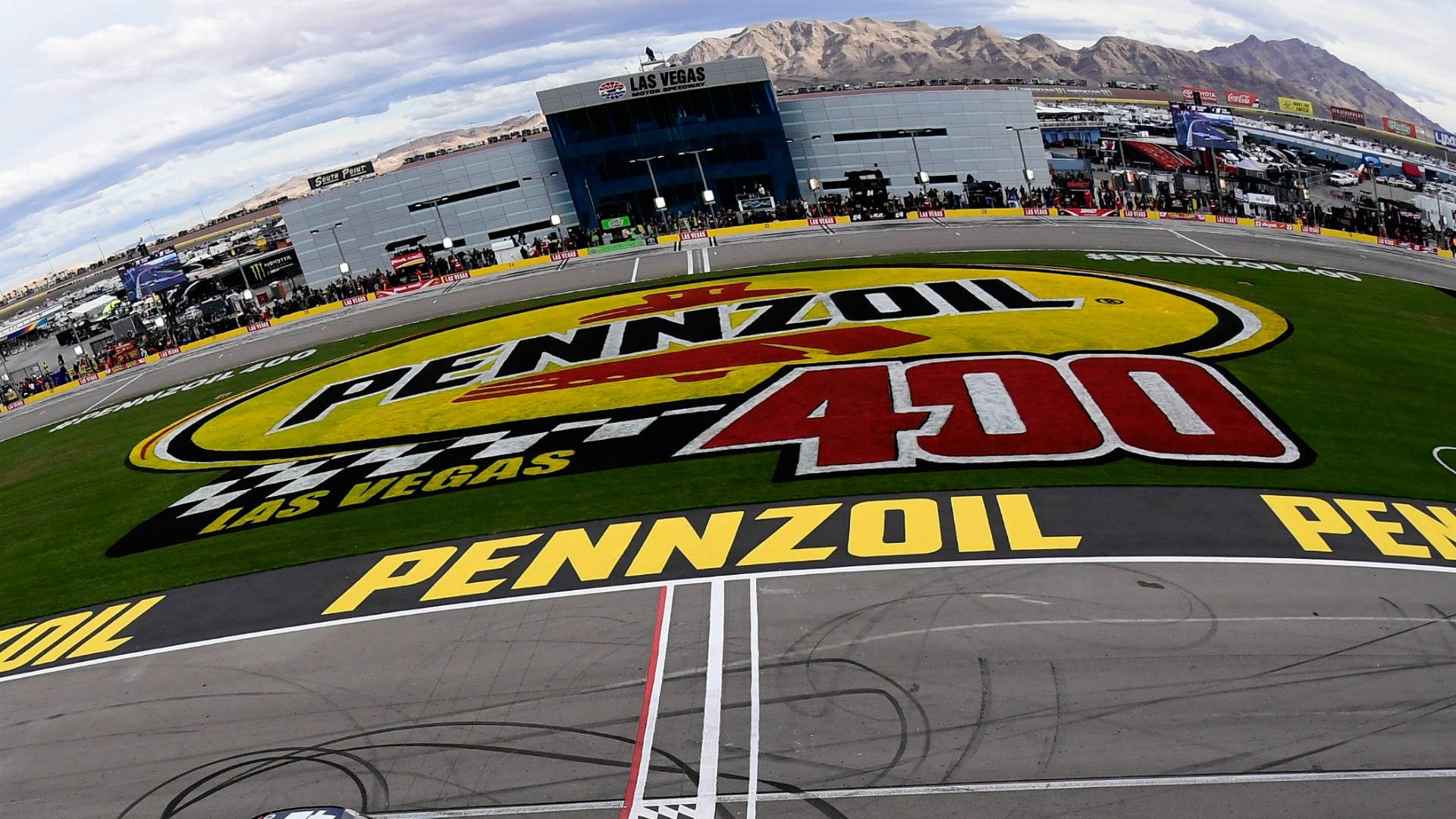 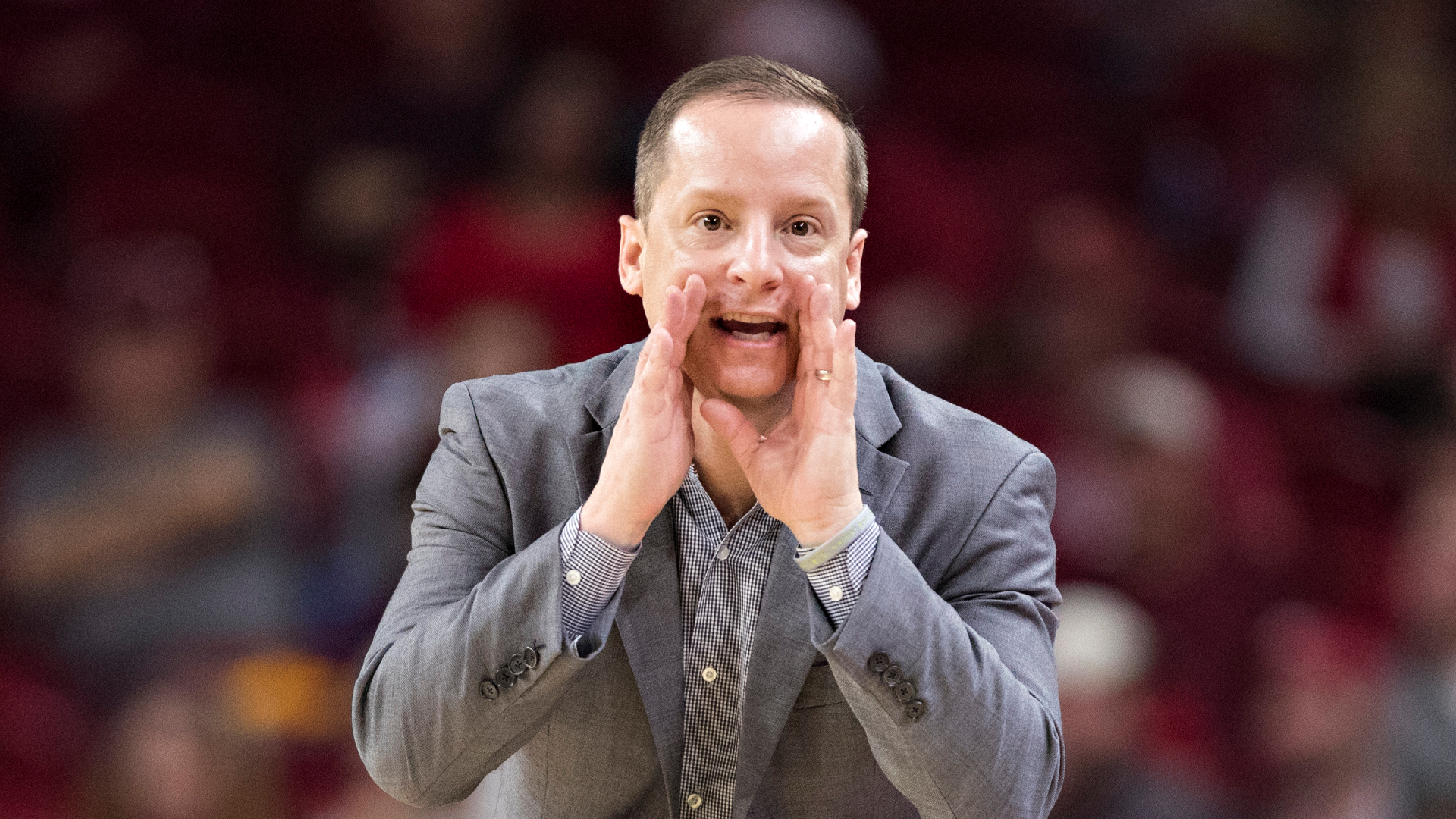 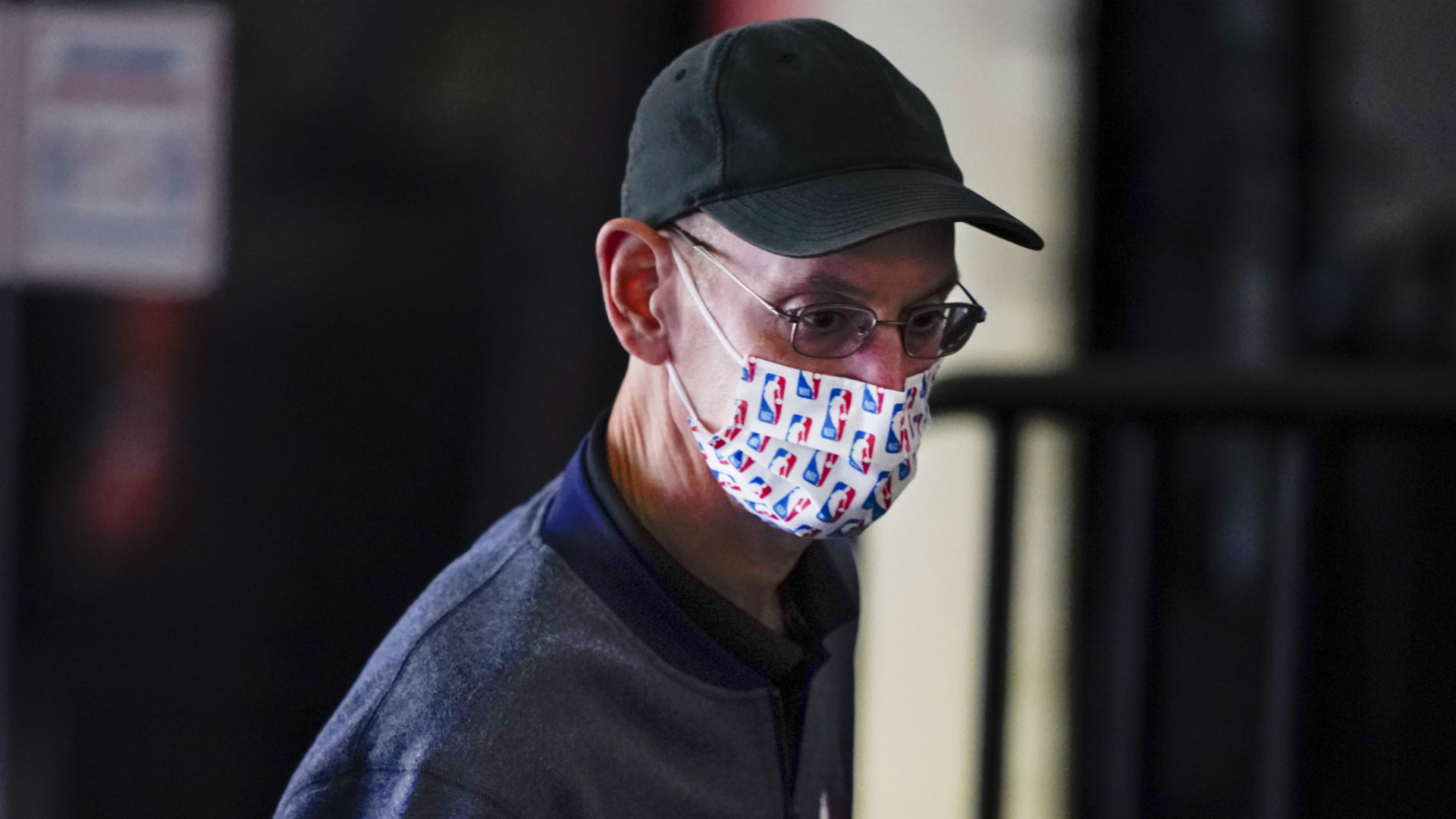 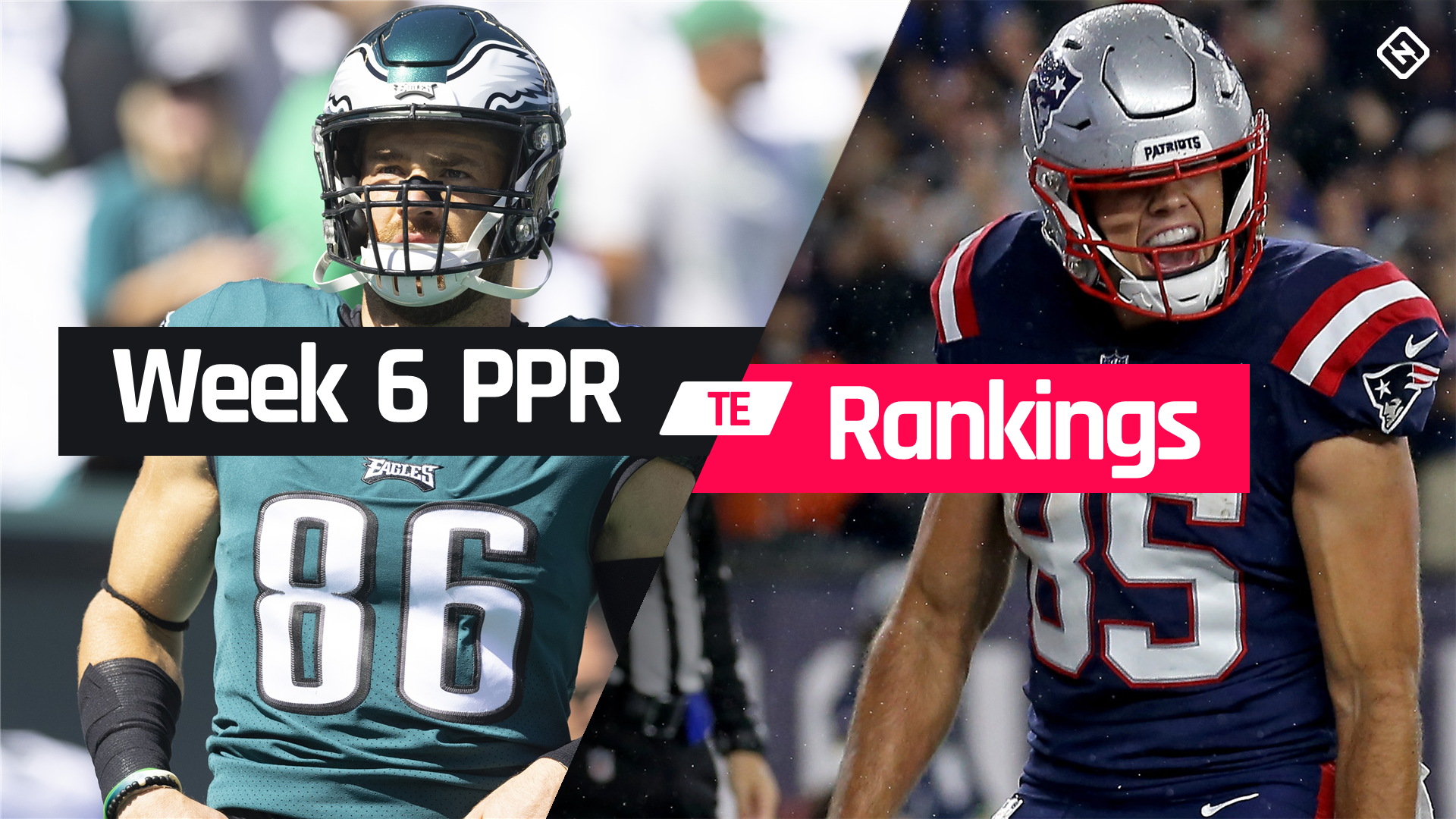