With the NFL’s expansion of the playoffs to 14 teams, that’s two less teams in the draft order than are normally known at this point in the league calendar. But it’s more than half the draft order known, starting with the Jaguars at No. 1 and the Jets at No. 2. Both those teams were locked into their selections after Week 16 outcomes, with Jacksonville expected to draft Clemson quarterback Trevor Lawrence.

As high as the No. 3 pick was still to be decided in Week 17, though. The top-five selections were rounded out by the Dolphins (via Texans), Falcons and Bengals.

Below is the NFL Draft order for 2021 updated before “Sunday Night Football” in Week 17. The Eagles-Washington result on SNF will alter the order slightly.

(Picks 19-32 are held by teams currently in the NFL playoffs.)

MORE: Dolphins to pick No. 3 after Sam Sloman doinked field goal goes in

There’s not expected to be much suspense at the top of the NFL Draft, assuming Lawrence does indeed declare ( the deadline is Jan. 18 ) and doesn’t try to force a trade. It’s at No. 2 where things could get interesting. Justin Fields’ national semifinal performance against Clemson may have put him in the lead to be the second quarterback off the board, but the Jets will have to decide whether they want to stick with Sam Darnold or grab a new potential face of the franchise.

Alabama WR Devonta Smith, who could win the Heisman Trophy on Tuesday night, will have a strong case as the highest-selected offensive skill player after scoring three touchdowns in the CFP semifinal against Notre Dame to get to 20 on the season. If the Jets look to trade down, another team could attempt to trade up for Smith.

Another player that could go off the board in the top-three picks is Oregon offensive lineman Penei Sewell, who’s been regarded as the top blocker in this class since the start of the college football season. 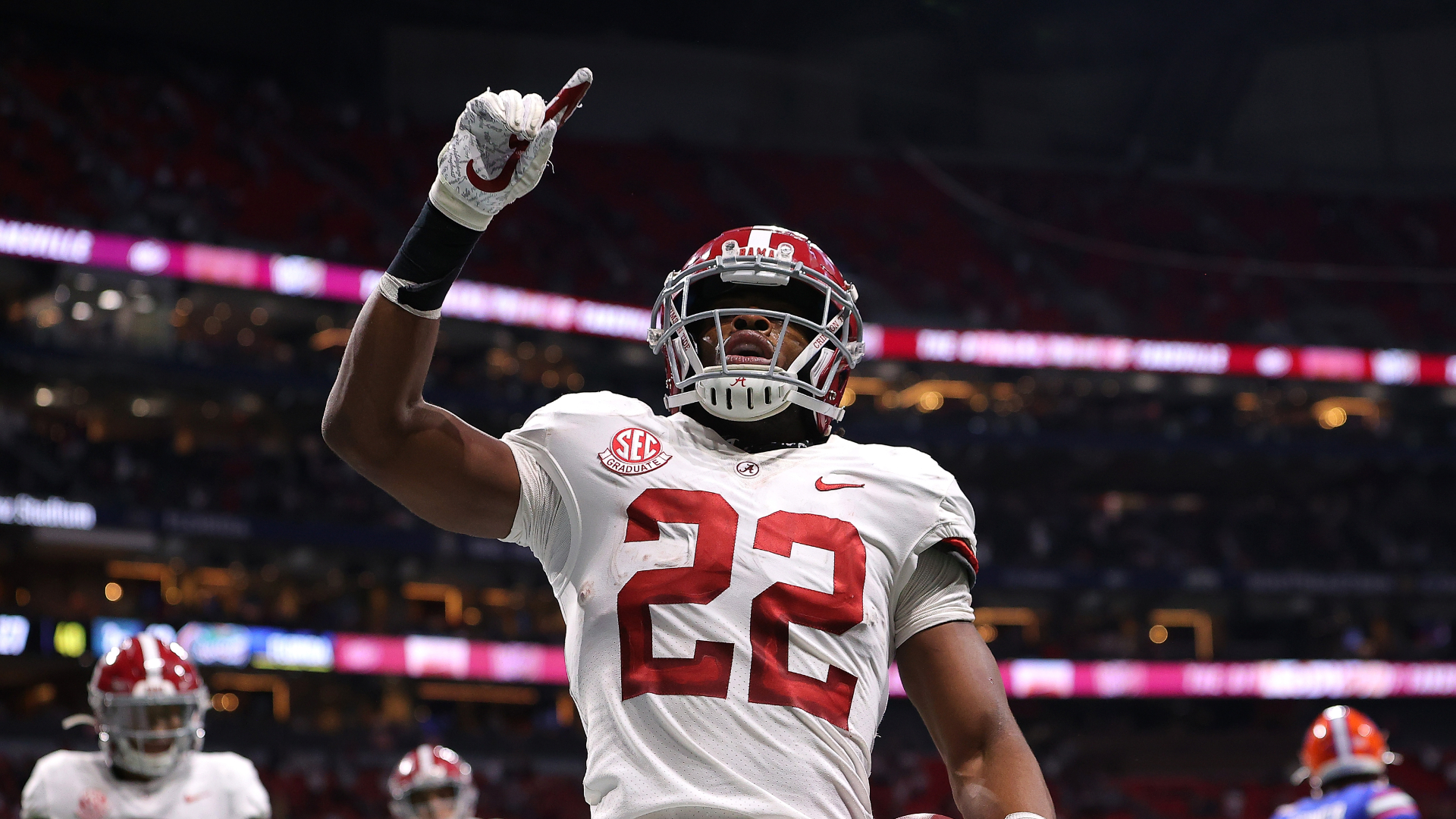 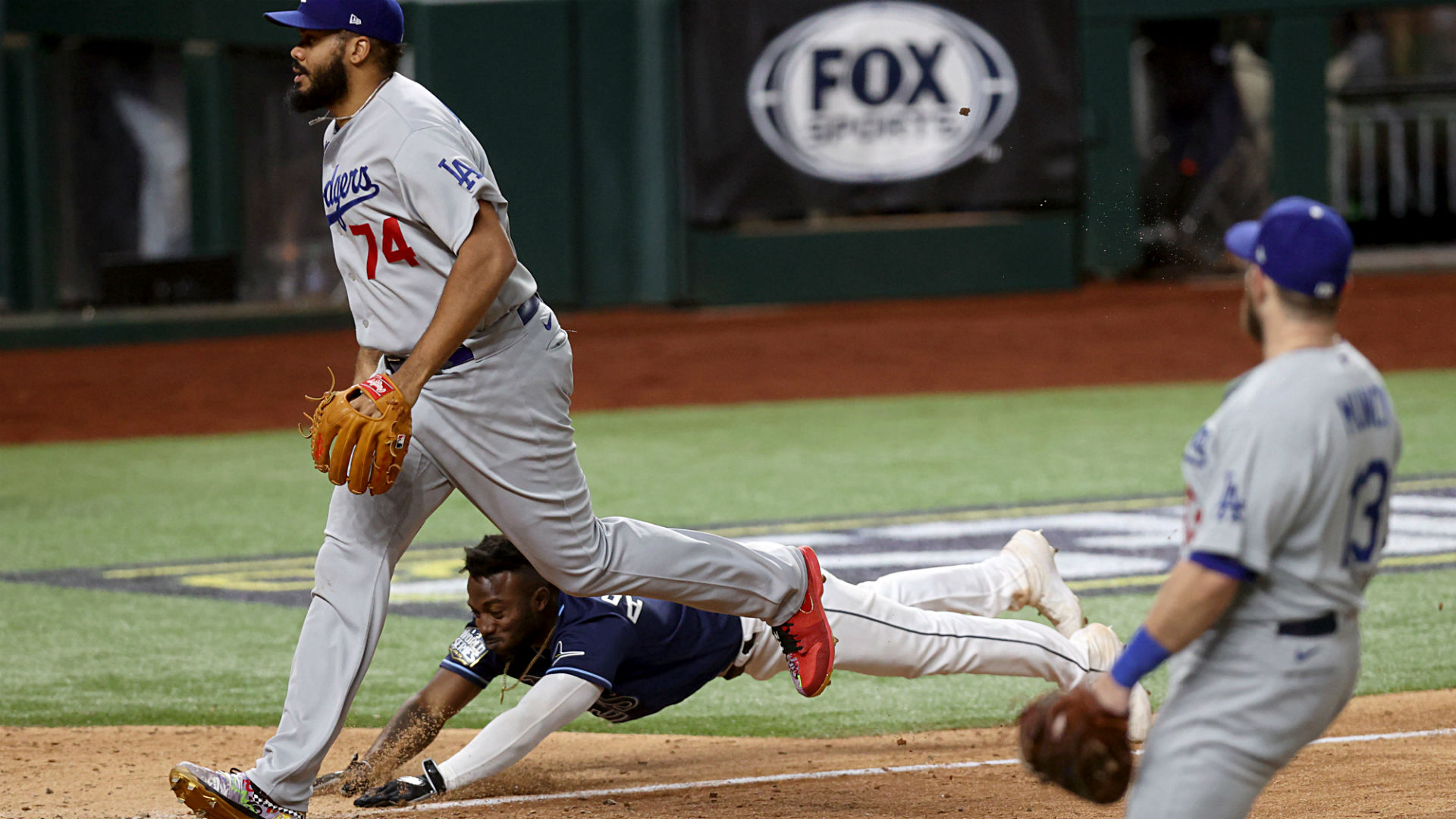 Rays vs. Dodgers Game 4 ending: Separating the World Series heroes from the goats 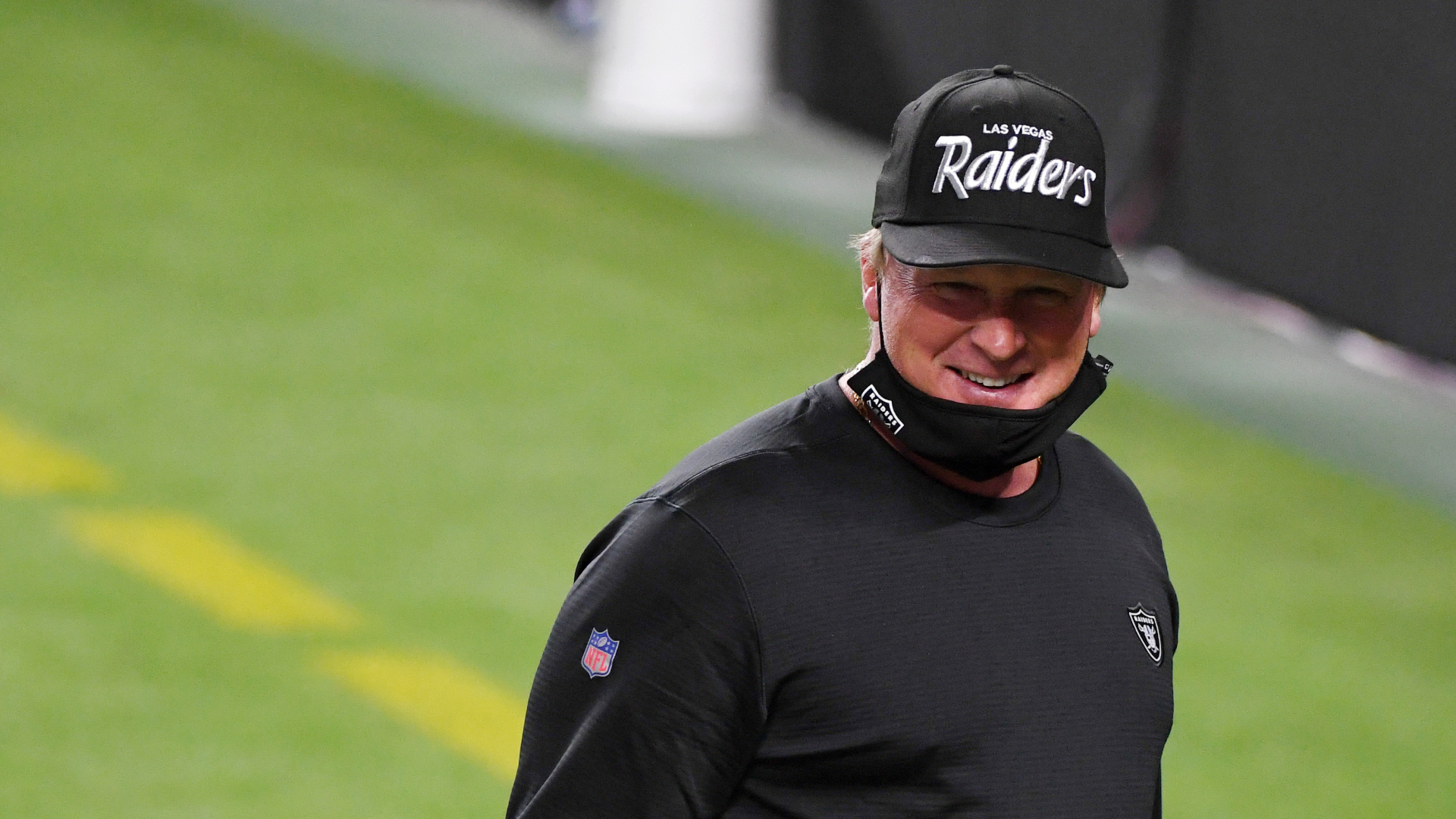 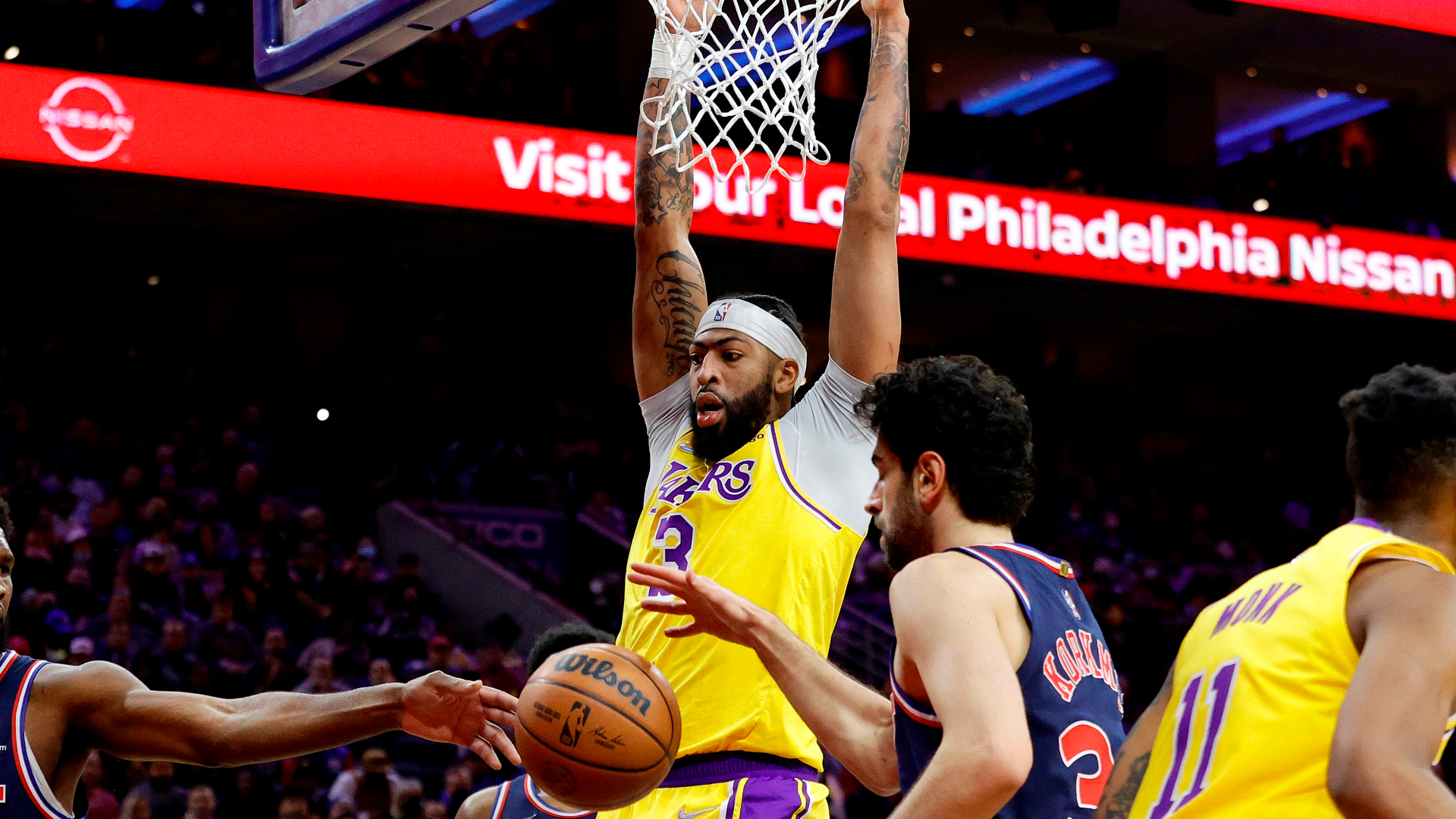