The Tampa Bay Buccaneers have the top selection in Friday’s second round of the NFL draft after trading down Thursday out of the opening round.

The Buccaneers face an interesting choice: Do they put a successor-in-waiting to quarterback Tom Brady in place? Or should they use the pick to attempt to bolster their chances of winning a second Super Bowl title in three seasons since Brady joined the franchise?

Brady turns 45 in August. He already retired this offseason, only to reverse course less than six weeks later and return to the Buccaneers. He just signed a revised contract with the Buccaneers that leaves him eligible for free agency following the 2022 season, meaning that he could leave Tampa even if he opts to keep playing.

Malik Willis of Liberty, Matt Corral of Mississippi, Desmond Ridder of Cincinnati and Sam Howell remain available after only one quarterback, Pittsburgh’s Kenny Pickett, was taken in the first round. The Bucs have their choice of quarterbacks, if they want one. 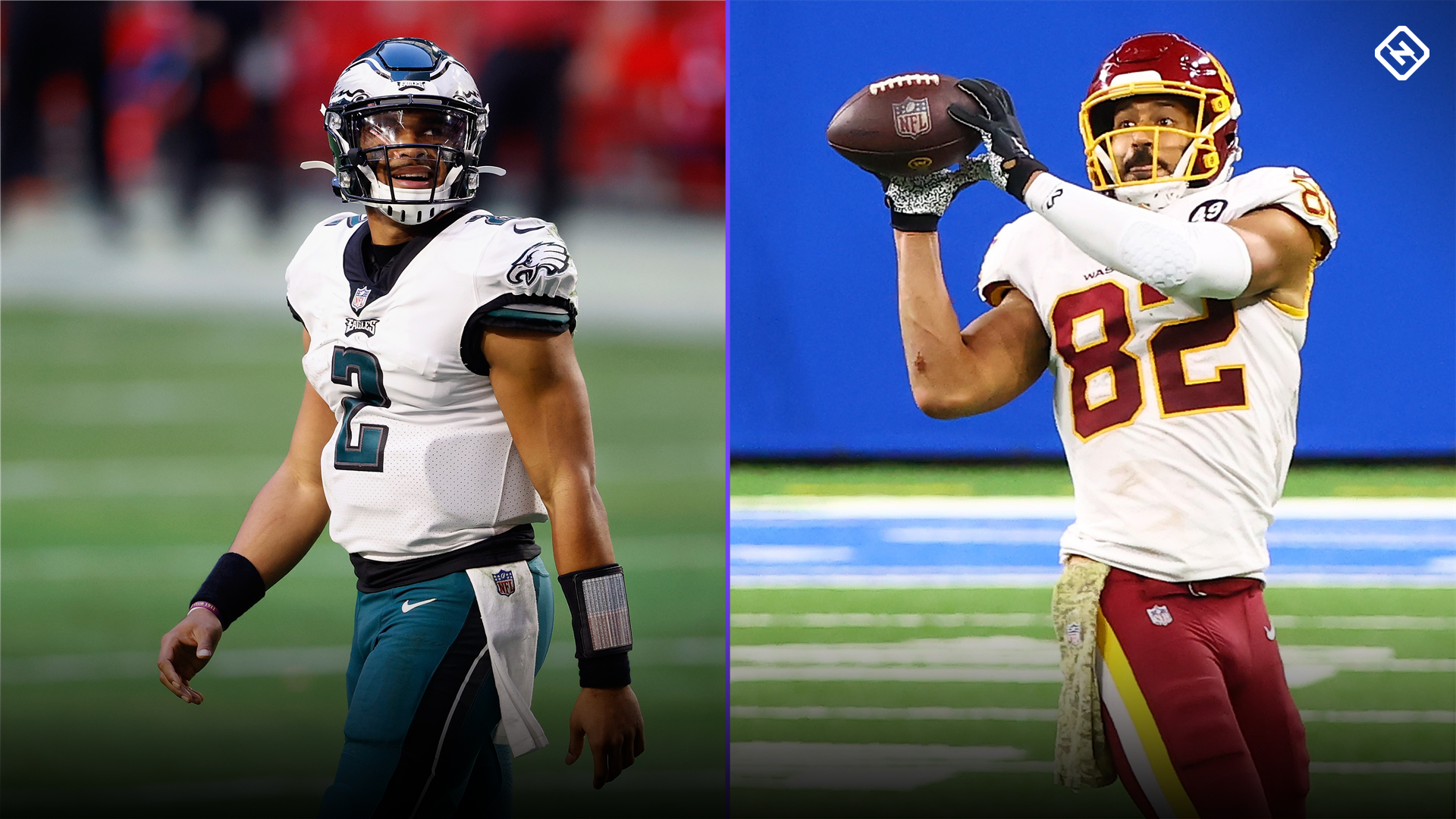