Nets forward Kevin Durant will quarantine for at least a week, per NBA health and safety protocols, after being in contact with a person who tested positive for COVID-19.

That means he will miss at least the next three Brooklyn games: Saturday at Philadelphia, Tuesday at Detroit and Wednesday at home vs. Indiana. Those games are in the seven days Durant must spend in isolation.

Nets coach Steve Nash told reporters before Saturday’s game that the earliest Durant could return to the court is Feb. 13 vs. the Warriors, his previous team, in San Francisco. To do that, Durant must test negative on multiple occasions. Durant had COVID-19 last spring. He is showing antibodies and has tested negative seven times in the past three days, sources told ESPN.

Durant’s contact reportedly was with a team employee who tested positive Friday. The employee and Durant shared car rides on three occasions during the day, ESPN.com and The Associated Press reported. ESPN reported the staffer and Durant rode together to testing, home after testing and to Barclays Center for the game.

The NBA initially held Durant out of the game vs. the Raptors because of an inconclusive test result. Durant was then cleared to play in the first quarter, but he was removed from the game in the third quarter after the test result came back positive for the staffer he came in contact with.

Durant expressed frustration with the situation after the game, posting “Free me” on Twitter. He posted again after the league released a statement about its actions.

Teammates James Harden and Joe Harris were confused about why the game was allowed to take place and why the league flip-flopped on Durant’s availability.

This is Durant’s second seven-day quarantine of the season. He missed four games in January after being in contact with someone who had COVID-19. 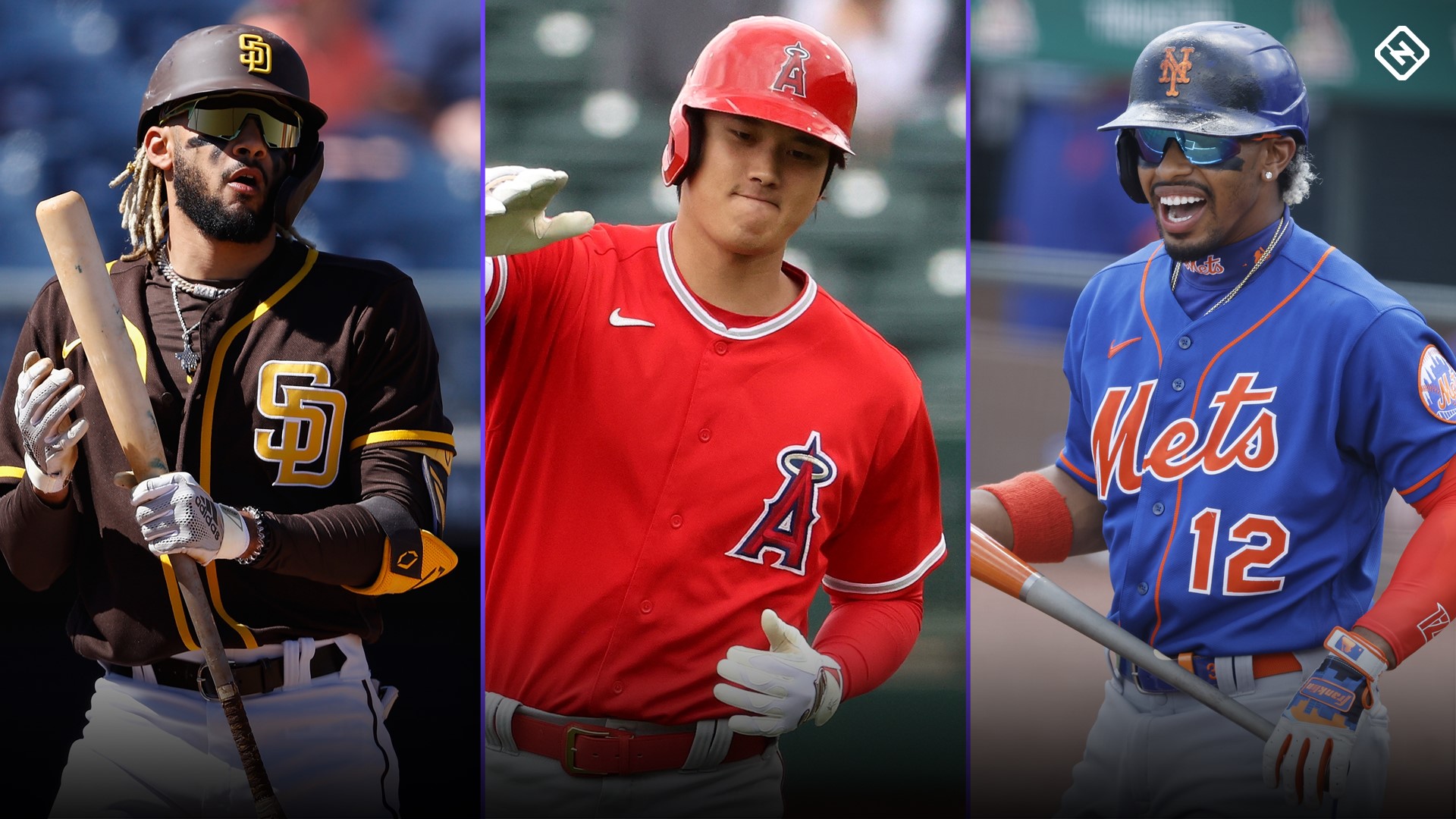 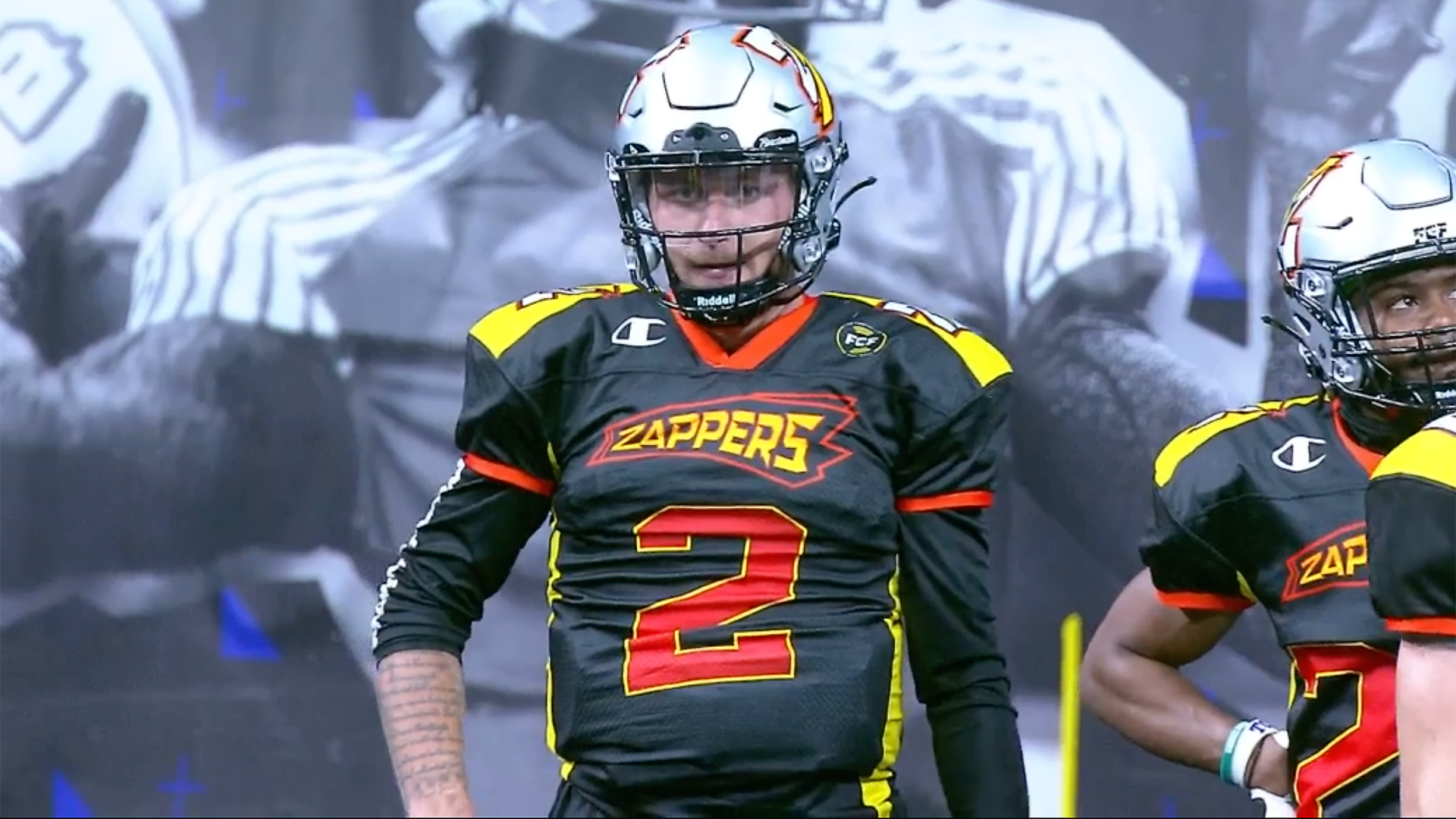 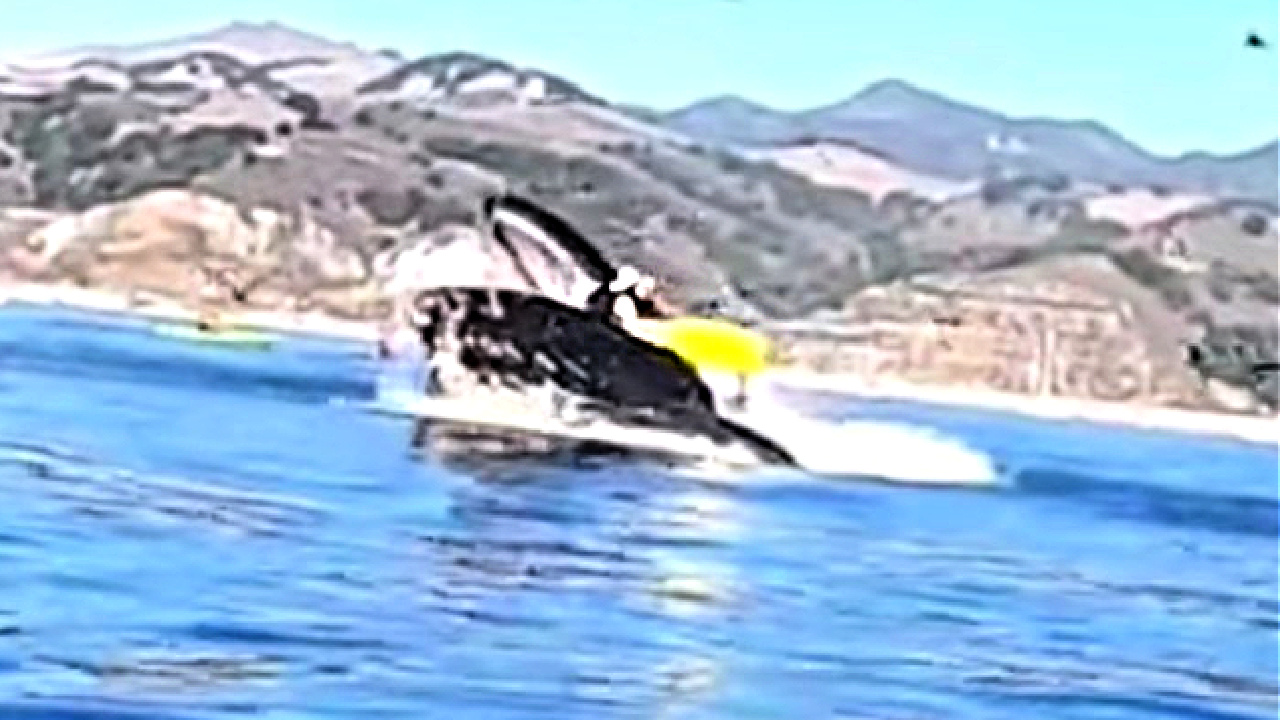 Humpback whale nearly swallows two kayakers before spitting them out