On a Thursday afternoon in June, Tanner Rainey sat on a recliner near the front of the Washington Nationals clubhouse.

He leaned back slightly and his head rested against his left hand. He had a clipboard propped up on his right leg. He tapped his pen against the clipboard as his eyes intently scanned the piece of paper in front of him.

The paper wasn’t a scouting report on his upcoming opponent. It wasn’t an advanced analysis of his pitch repertoire or mechanics. He was staring at a USA Today crossword puzzle.

All players have routines before the take the field. Some walk through the clubhouse to the kitchen to get a pregame meal. There are pregame workouts, and stretches with a trainer.

But Rainey, a reliever, has found that he has a lot of time on his hands. So while his teammates are often hustling in and out of the clubhouse, he walks over to an organizer under the TVs and grabs a crossword.

Rainey said he does the puzzles just about every day, but it’s not a superstition so he won’t stress if time doesn’t allow for it. He’ll generally work on them before the pitchers stretch and throw pregame. Other times, he’ll sit down with one after the pitchers come in from their warm-ups after shagging flyballs. Ultimately, it’s just a way to pass the time.

He started doing crossword puzzles in 2018 when he was with the Louisville Bats, the Class AAA affiliate for the Cincinnati Reds. He would get to the field around 2 p.m., along with one of his teammates, pitcher Jimmy Hergett. But the two wouldn’t start their pregame routine until 4 p.m. So Rainey said he and Hergett turned to crosswords to help fill the gap.

Hergett, now a reliever for the Los Angeles Angels, remembers it a bit differently.

“It’s funny that he would say that, most of the time it was him doing it and then I would just kind of give little inputs here and there,” Hergett joked. “I’m always good for just the random off the wall ones … I was just kind of like the sidekick.”

The role of a reliever is one that often lends itself to sitting around and waiting for a while. So the two found ways to pass the time by playing poker or ping pong, or working on crosswords.

“He was just like one of the smartest guys,” Hergett said. “It was just crazy. Random things that you wouldn’t think he would know, he would know.”

Rainey said he only completed one out of every five puzzles when he first started, but now normally completes three out of every four. Over the years, Rainey said, he’s gotten a feel for them, especially when the title gives a clue about a theme. He also said some of the words have started to repeat themselves.

Has doing the crosswords helped him improve his word skills? Rainey isn’t so sure, but said that’s not why he’s trying to complete them, anyway.

Rainey isn’t the only person who knocks out crosswords in the Nationals clubhouse: bullpen catcher Brandon Snyder, trainer Paul Lessard and pitcher Stephen Strasburg work on them as well. But Rainey has his own clipboard — which reads “Rainey’s board” across the top — waiting for him.

“The other day, I can’t remember who it was trying to grab it, but [clubhouse and equipment manager Mike Wallace] actually walked by and saw somebody else pick it up and said, ‘Aht, aht! Read the top,” Rainey said. (The culprit turned out to be Strasburg.)

Later in the week, Rainey was sitting down before a Sunday game against the Philadelphia Phillies. He sat up in the recliner closest to his locker and looking over his board one again, looking stumped as he tapped his pen again.

“Hey, Pauly, you do the crossword yet?” Rainey said to Lessard, the trainer.

Lessard walked over, knelt down and the two began to talk as they stared at Rainey’s board. Then, Lessard pointed and Rainey nodded as he wrote in another word. He kept nodding with a smirk as he put the clipboard and pen down on a table and Lessard walked away. The day was starting. He changed into his baseball pants, grabbed his glove and he was off to the field.

Woman Who Had Miscarriage On Malta Trip Can’t Get Abortion 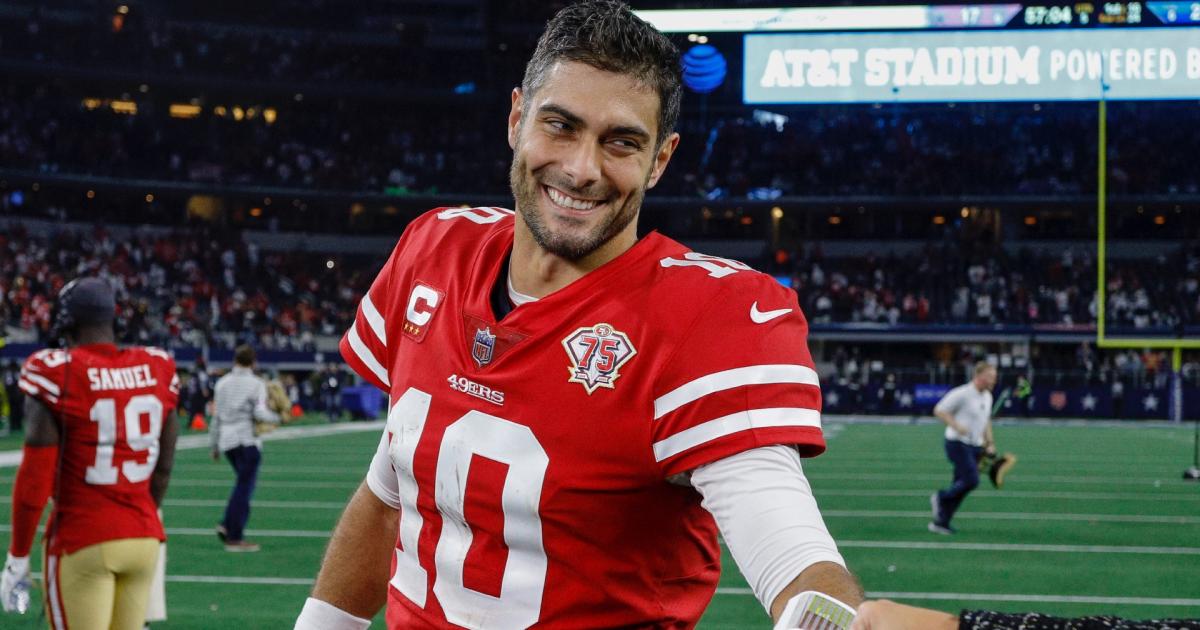 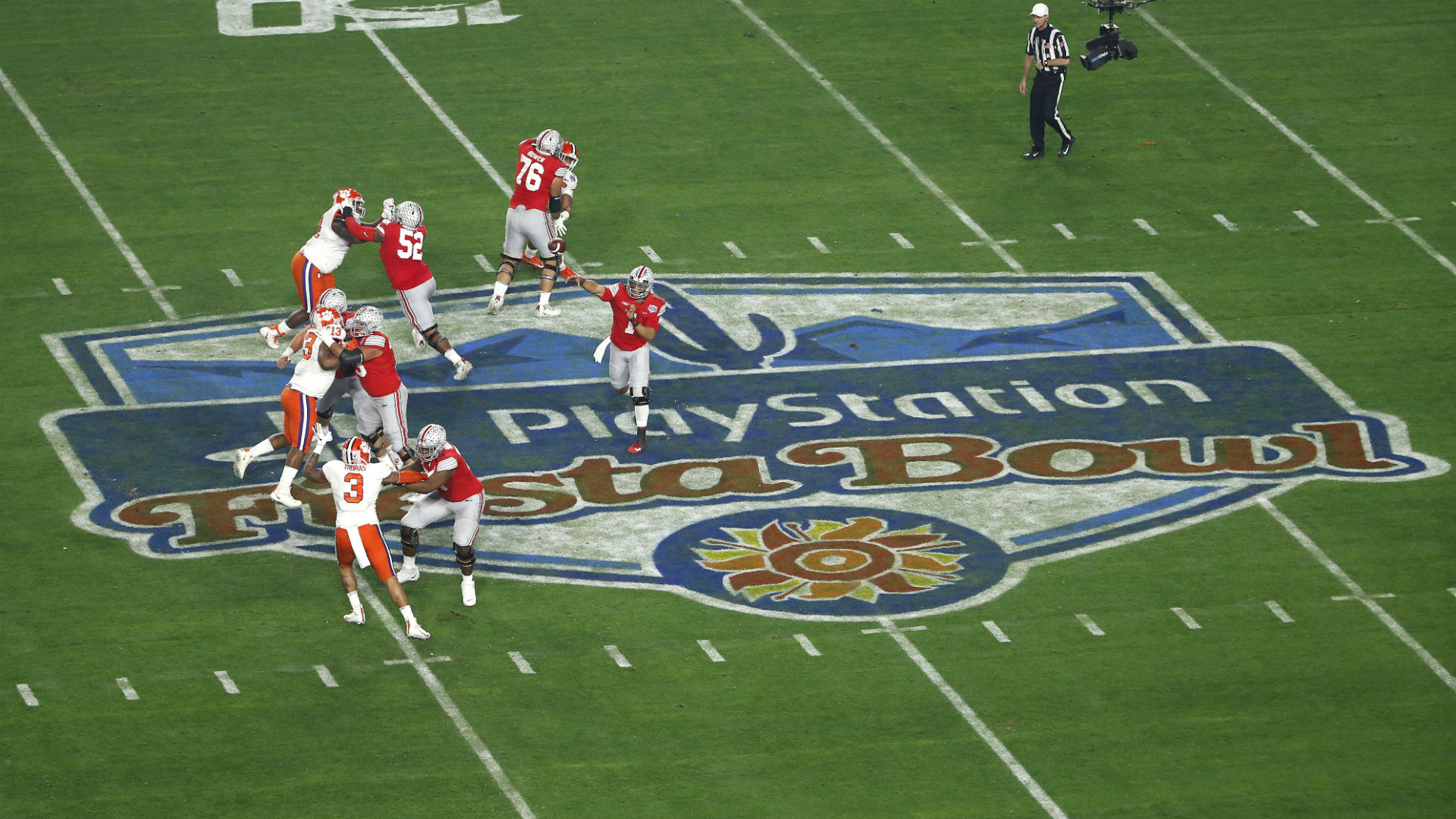 Who plays in the Fiesta Bowl this year? Teams, date, schedule for New Year’s 6 bowl game