A few hours before the Washington Mystics’ 92-74 blowout of the visiting Atlanta Dream on Tuesday night, the WNBA announced its All-Star Game reserves. One player whose name wasn’t on the list: Natasha Cloud.

Washington’s starting point guard, Cloud entered the day leading the league at 7.5 assists per game — no other player was averaging even seven. And although dynamic Mystics guard Ariel Atkins made the cut for the second time in as many years, Cloud was denied her first all-star berth.

So she decided to keep the ball in her own hands. The 30-year-old had 11 points by the end of the first quarter and finished with a team-high 18 on 6-for-7 shooting, powering the Mystics (13-9) to an easy win.

“I’m going to show up and I’m going to do my job every single night, regardless [of] if people respect me or not,” she said.

The kicker: Cloud finished with just three assists, snapping a streak of 23 games (the third longest in WNBA history) with at least five that dated from Sept. 10 last season — not that the Mystics needed her passing on this night. Her scoring was more than enough.

“[Cloud] comes that way every night,” Atkins said. “Regardless of how you see her or what people are thinking, you have to game-plan for her. We’re a team that you got to pick your poison … and if you want to choose her, you’re going to have to pay for it.”

Early on, Atlanta (8-11) was double-teaming Elena Delle Donne (11 points) in the lane, choosing to try to slow the two-time WNBA MVP. With her 11 points and three three-pointers on 100 percent shooting in the first quarter, Cloud let the Dream know how bad that decision was.

The respect Cloud wants goes beyond acknowledging her skills. She has long been seen as one of the league’s top defensive guards, and her eye-popping assist numbers speak for themselves. But apparently they weren’t compelling enough for the leagues’ coaches, who voted on the reserves for the July 10 matchup in Chicago.

Cloud thinks they care about scoring, and she wants respect there, too.

“I thought this was my year, and it’s all politics,” she said. “At some point you have to advocate for yourself, so that’s what I’ve been doing all season long.”

Here’s what else to know about the Mystics’ win:

Last time out: Mystics find their flow, knock off the WNBA’s top team in overtime

During a timeout in the second quarter, the Mystics congratulated Atkins for her all-star selection. She finished with 15 points, two rebounds and three assists.

The guard entered Tuesday averaging 15 points, 3.6 rebounds and 2.5 assists. In Coach Mike Thibault’s mind, she shouldn’t be the only Mystics player heading to the All-Star Game.

“I thought we had three deserving all-stars,” he said, pointing to Cloud and Delle Donne. “[They] have had really good years.”

After releasing Kennedy Burke last week ahead of the WNBA’s guaranteed contract deadline, the Mystics signed rookie guard Evina Westbrook to a seven-day contract with their last roster spot Monday.

Westbrook was cut by the Minnesota Lynx before the deadline, making this the third team she has been with in her debut year after getting cut by the Seattle Storm, who drafted her in the second round, before the season opener. Westbrook averaged 2.6 points in 12.4 minutes over 14 games with Minnesota.

Per WNBA rules, the Mystics can only sign Westbrook to three consecutive seven-day contracts before guaranteeing her a spot for the rest of the season or moving on. Thibault remained noncommittal about the situation.

“I’m not making a decision one way or the other,” he said. “So the answer is yes and no.”

Westbrook had three points and three assists in 11 minutes off the bench Tuesday.

Back home Tuesday after a three-game trip, Washington next hits the road again and won’t return to Entertainment and Sports Arena until after the all-star break — July 17 vs. Minnesota to be exact. First, the Mystics take on the Connecticut Sun on Sunday and visit the Dream on July 6, then head west for games against the Los Angeles Sparks (July 12) and Phoenix Mercury (July 14).

But first, a few days’ rest are in order.

“We can kind of get ourselves whole again — physically and mentally,” Thibault said. “Just get some time to take a deep breath, because we haven’t had that for a while.” 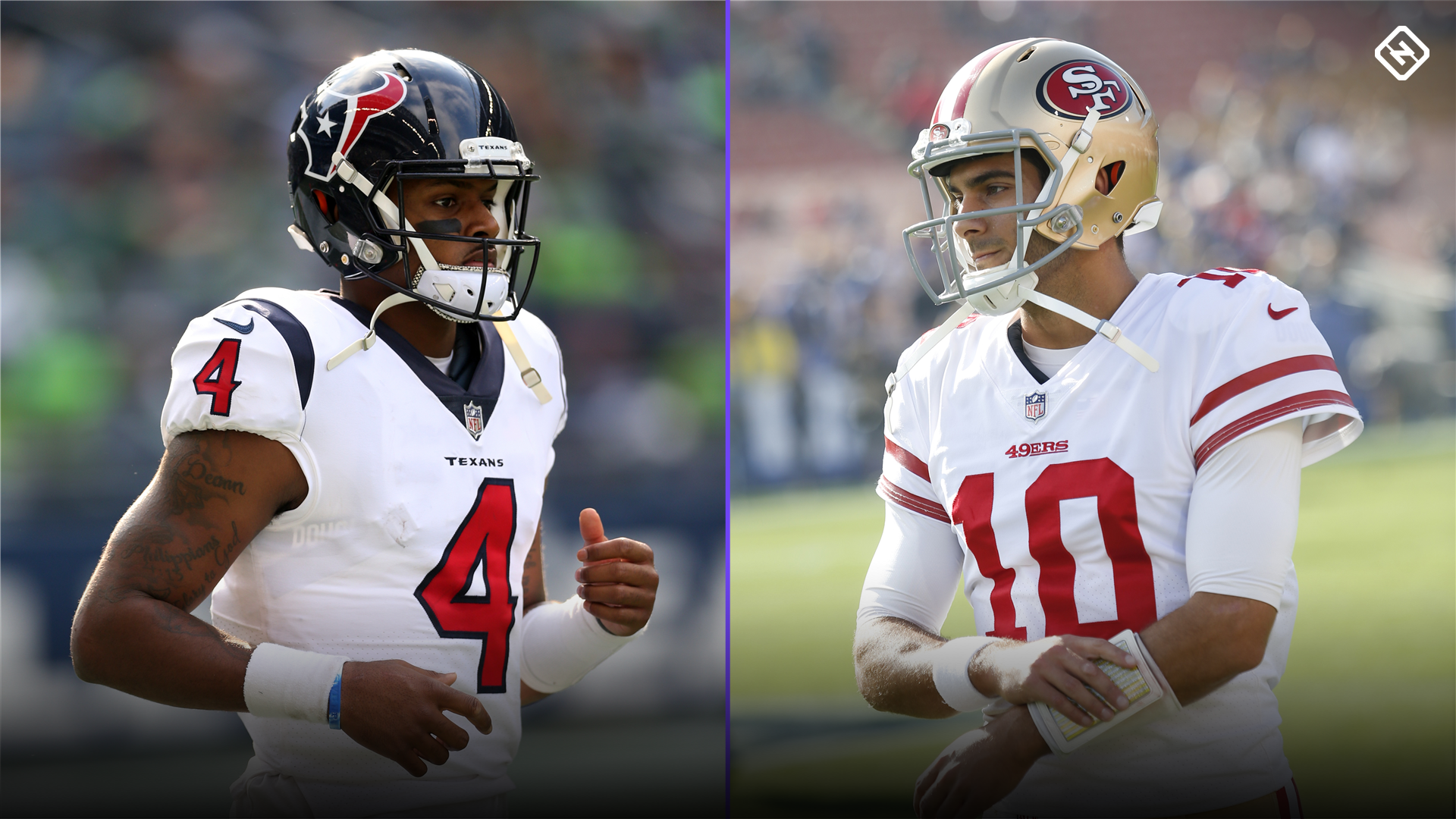 Can 49ers trade for Deshaun Watson? What it would take for San Francisco to make rumors reality 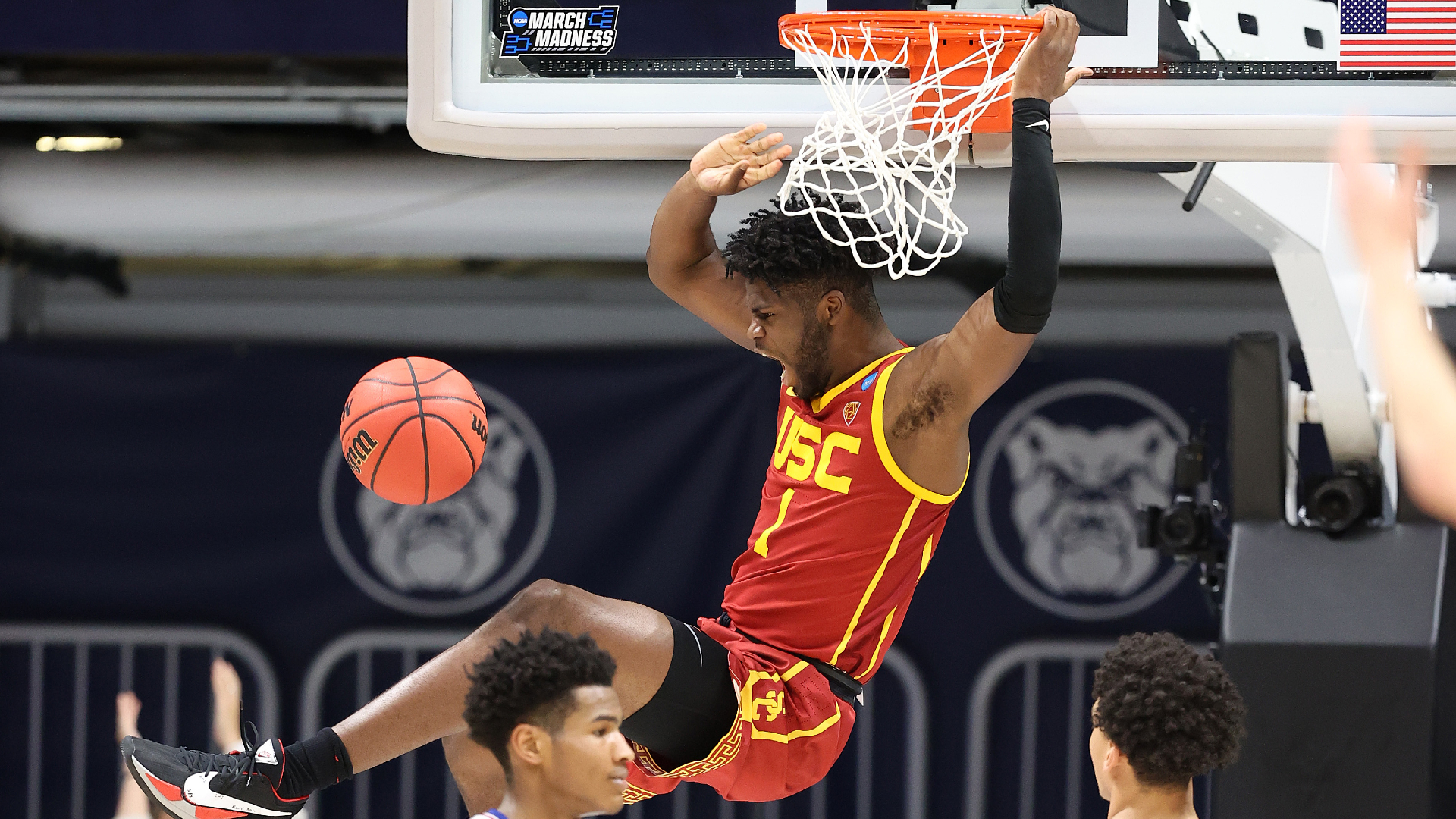