The NASCAR Cup Series will officially begin its 73rd season on Feb. 14 with the Daytona 500. Several venues on the schedule will be familiar for racing fans, but a few changes have been made, most notably the addition of more road courses.

In 2021, NASCAR will hold seven road course events, and for the first time in more than 50 years, there will be a dirt race. Bristol Motor Speedway will be covered in dirt for the Food City Dirt Race on March 28.

“We said back in really 2019 that we wanted to evolve the schedule,” said Steve O’Donnell, NASCAR’s executive vice president and chief racing development officer. “2020 was going to be the year that we could make some moves within the portfolio of races that we had, but really 2021 and beyond are where you’re going to see some bold races from NASCAR. We believe we’ve delivered on that.”

Below is the complete NASCAR Cup Series schedule for 2021, including start times and TV channels for each race.

In Canada, fans can watch all NASCAR races on TSN. 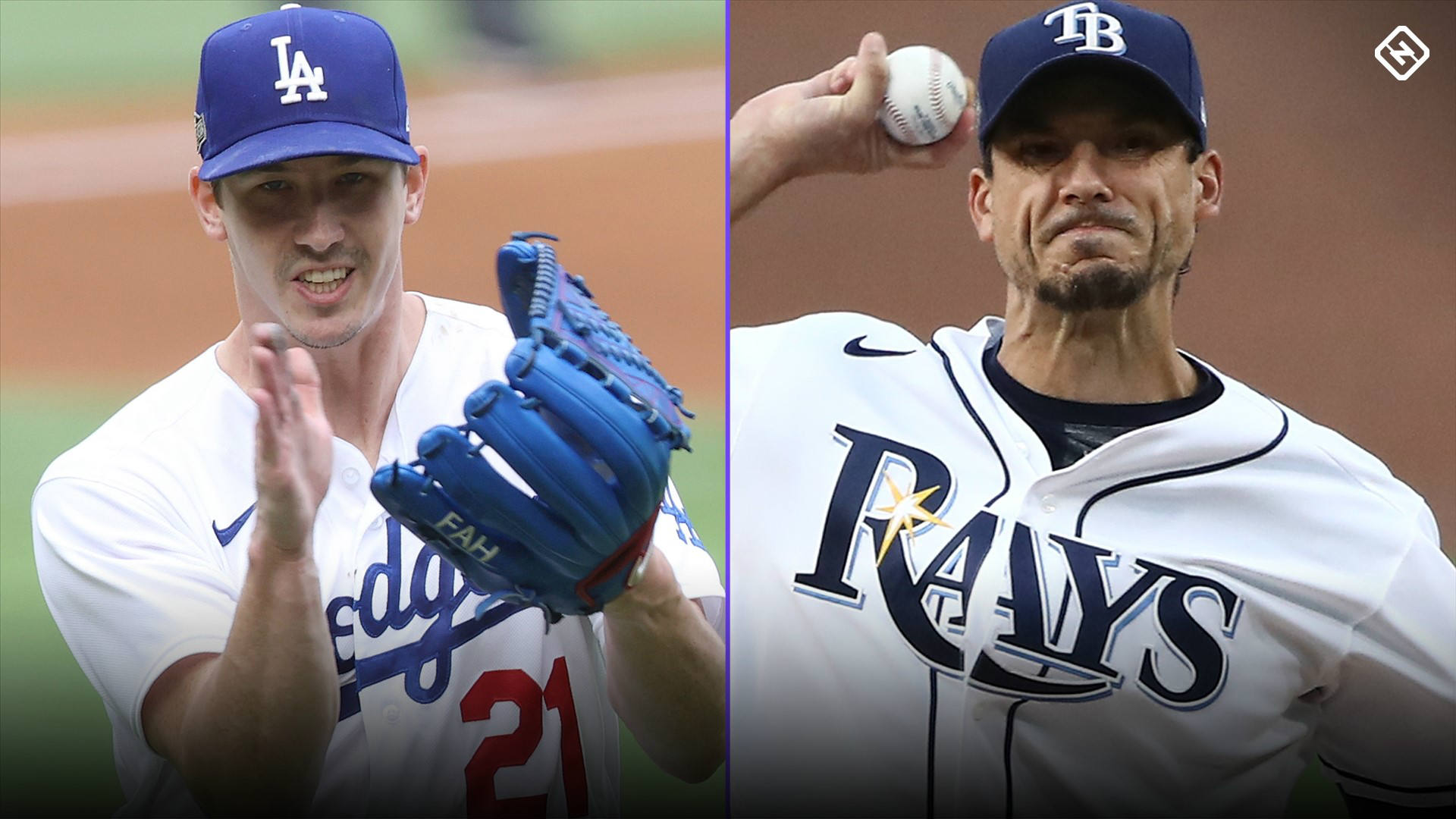 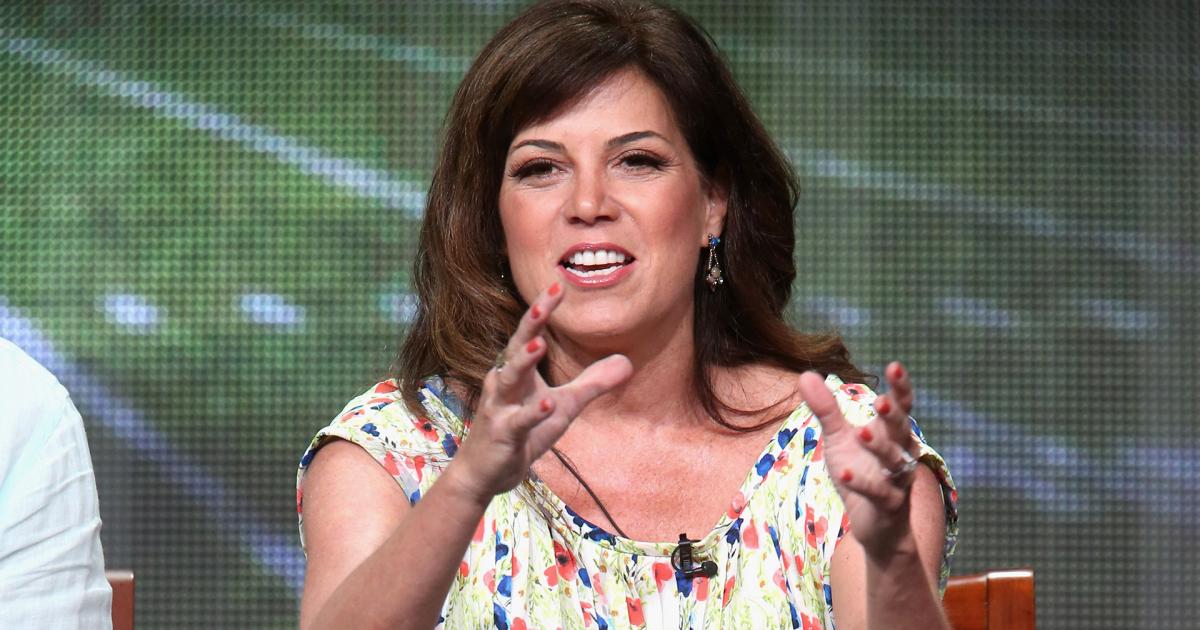 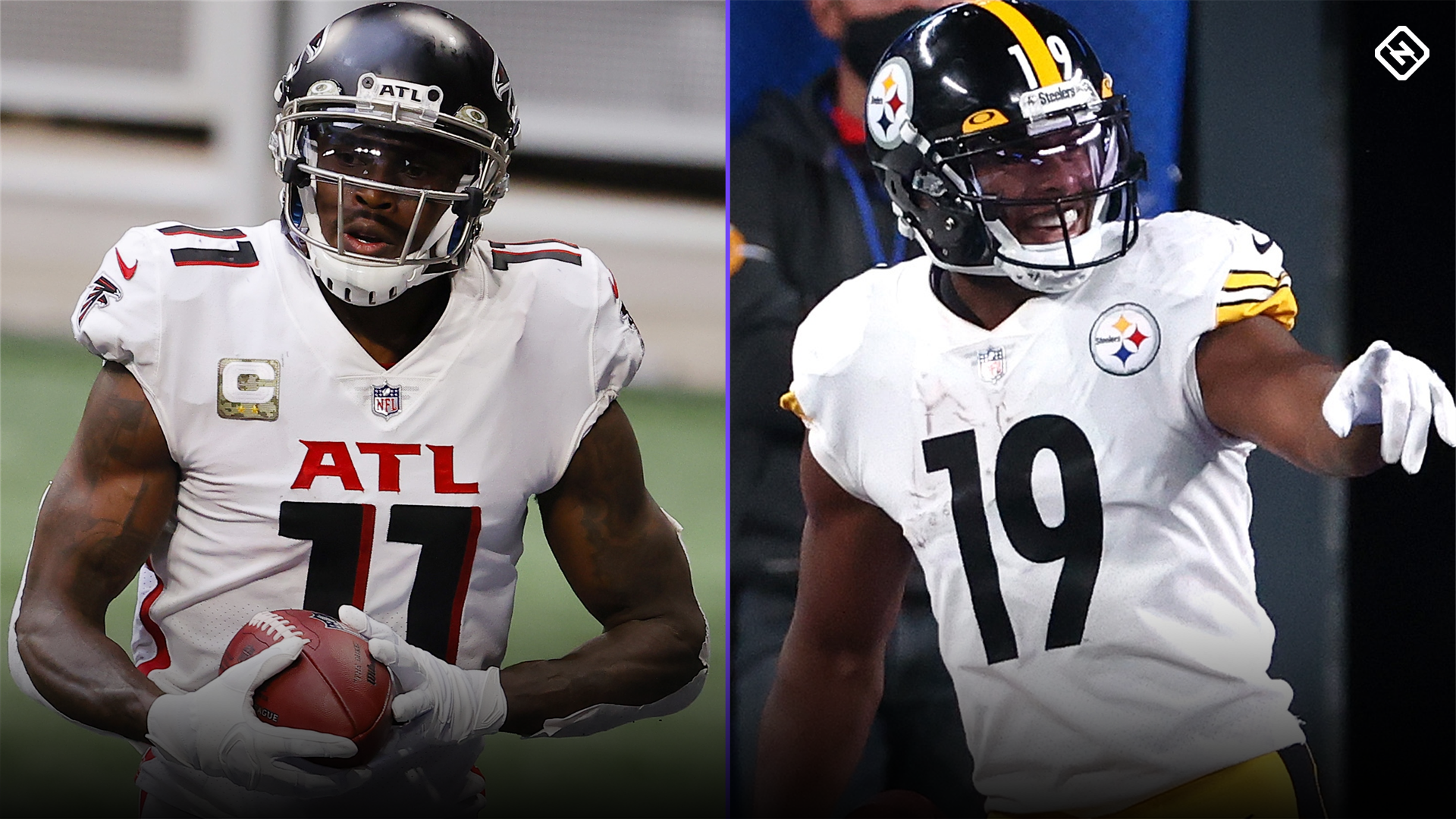 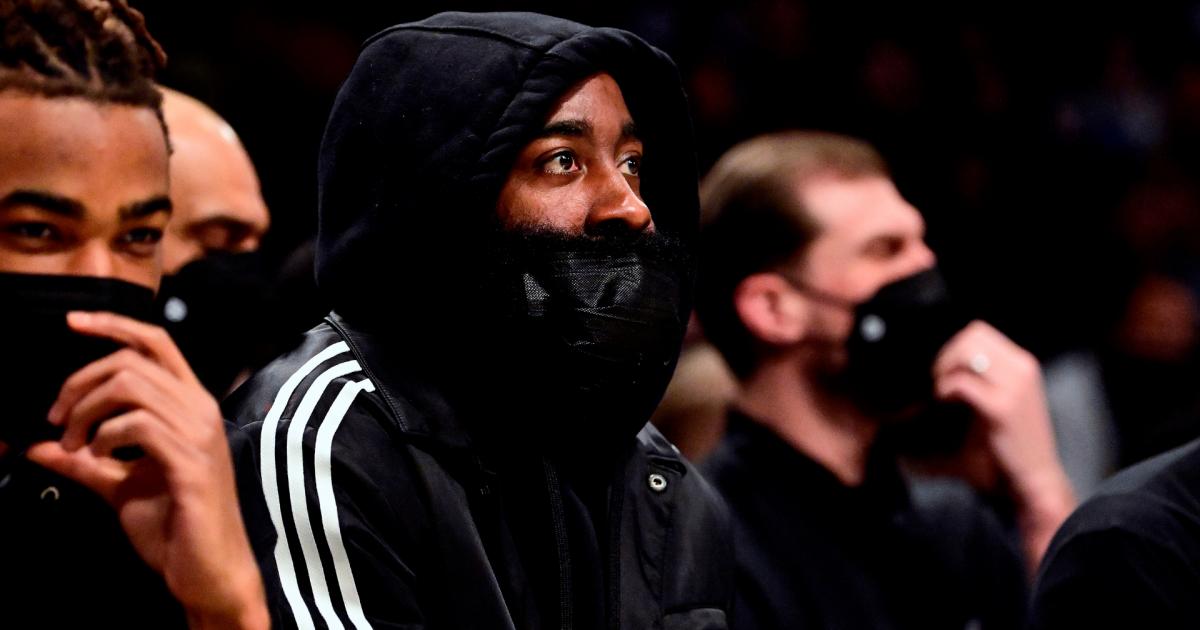