Brian Flores filed a lawsuit against the NFL on Tuesday alleging that the league has engaged in discriminatory hiring practices against Black candidates for coaching and front office vacancies.

The allegations are wide-ranging. They include everything from NFL teams conducting sham interviews just to fulfill the league’s Rooney Rule to accusations that Dolphins owner Stephen Ross tried to pay Flores extra to tank during his first season in Miami.

Flores will now face off against the NFL in what could be a lengthy legal battle. He knows that this could have a detrimental impact on his coaching career, but he believes that taking a stand now is more important than his immediate future as an NFL coach.

“God has gifted me with a special talent to coach the game of football, but the need for change is bigger than my personal goals,” Flores wrote in a statement. “In making the decision to file the class action complaint, I understand that I may be risking coaching the game I love. My sincere hope is that by standing up against systemic racism in the NFL, others will join me to ensure that positive change is made for generations to come.”

The NFL denied the allegations levied in Flores’ lawsuit, saying they were “without merit.” However, the former Dolphins coach’s lawsuit is garnering plenty of support from NFL players. Several took to Twitter to back Flores and call out the NFL for its lack of diversity.

Brian Flores effectively had to end his chances at coaching in the NFL to point out what we already know about discrimination in the hiring process for Head Coaches in the NFL.

Brian Flores about to change the game 😬

Flo has always been a special individual…has been pivotal in my career and love that I can support him for calling out what we all already know -Dmac https://t.co/kwKefZVg4R

B Flo has always been a man of conviction and character. I am proud of him for risking so much and standing for truth and justice at great risk and cost to himself and his family. I got your back coach.

The answer is diversity in ownership.

I’m going to be real this give me courage to speak on my personal situations dealing with the NFL…. I never liked how my name got falsely slandered.. my narrative was controlled and I had no real guidance…. I’m with Brian Flores! https://t.co/mgCHWptg5E

They adjust the game but it’s really the business laws and approaches that need adjusting.

It will take some time for Flores’ lawsuit to play out, so this story isn’t going away. In fact, it could get bigger, as Yahoo Sports’ Charles Robinson reports.

This Brian Flores lawsuit against the #NFL is going to resonate throughout sports and be a significant moment in the history of the league. I’ve spoken to two other coaches who believe they have the receipts to be a part of the class. This could be a tsunami before it’s all over. 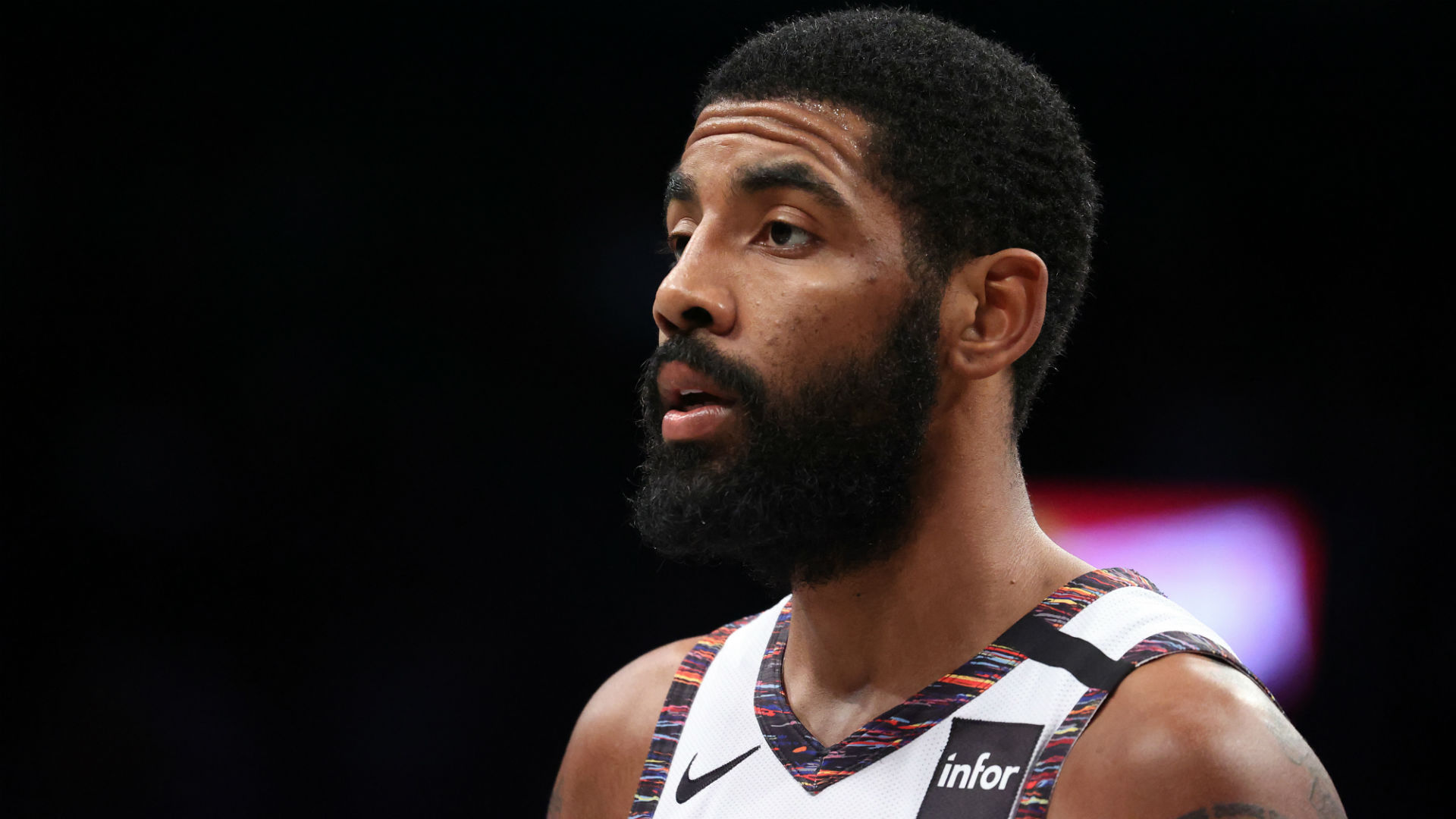 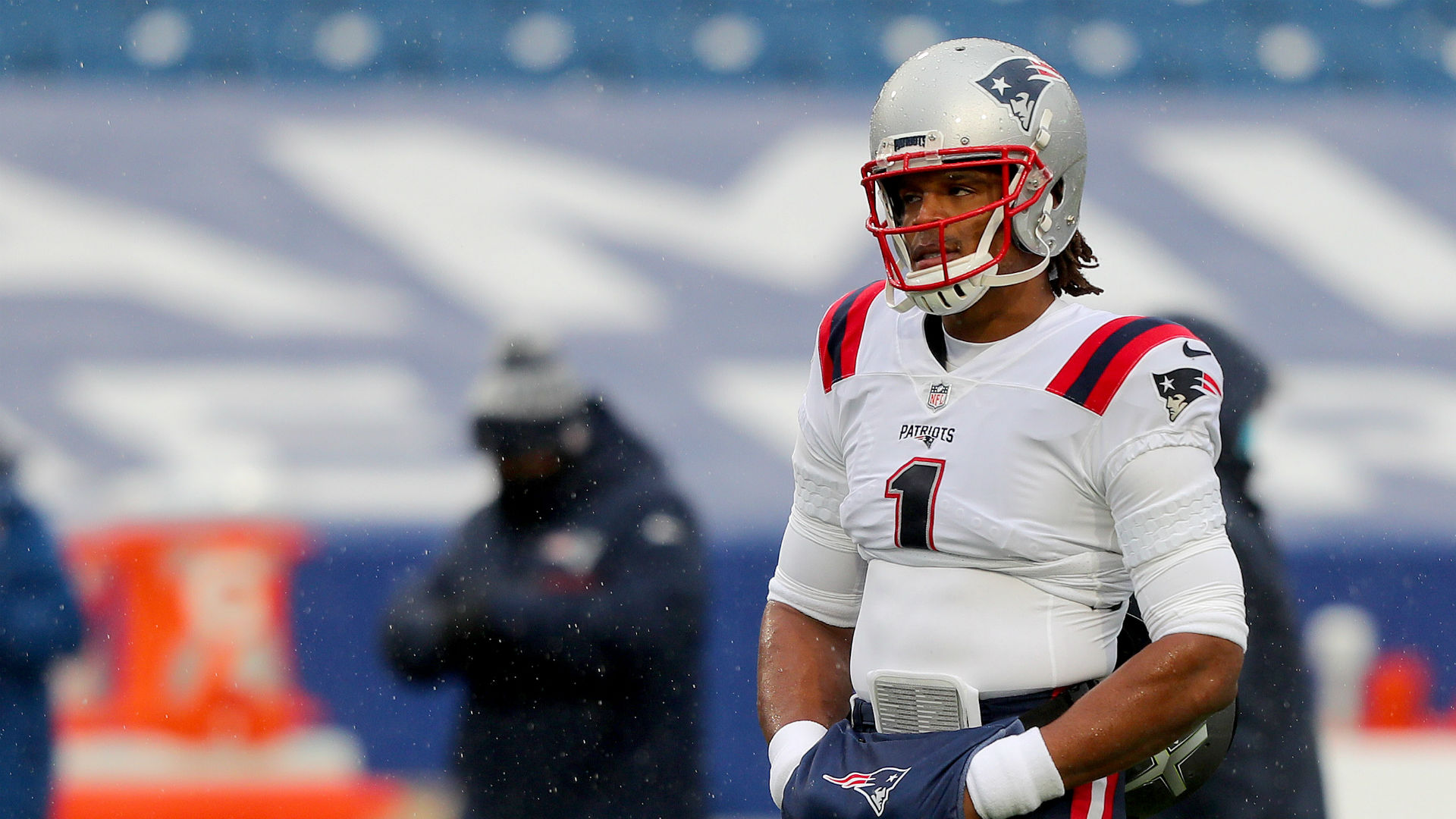