Talen Horton-Tucker hit a stepback 3-pointer during the third quarter of a Lakers preseason game against the Clippers. It pushed him to 31 points on the night. Horton-Tucker’s Los Angeles teammate, LeBron James, had seen enough.

“Talen,” James could be seen yelling on the broadcast while waving his arms away from his body. “Stop! Stop!”

Horton-Tucker didn’t quite listen, scoring one more basket to finish with 33 points as the Lakers beat the Clippers for the second time this preseason. With James and Anthony Davis sitting out both contests, Horton-Tucker has scored 52 points across the two wins, and on Sunday night he added 10 rebounds, four assists and four steals. Horton-Tucker mostly rode the bench in the NBA bubble as the Lakers claimed the NBA title, but the second-year wing out of Iowa State is making a case for more action in 2020-21.

“It’s going to make my job difficult for sure,” Lakers coach Frank Vogel told reporters Sunday of Horton-Tucker’s play. “We have a very deep team. No minutes are guaranteed.”

The Lakers will figure in high-profile games throughout the season, and James’ teammates often become some of the trendier players in the NBA (think Alex Caruso last season). Horton-Tucker could be next on that list of The King’s popular teammates, so here’s what you need to know about him.

1. The latest Simeon Career Academy basketball star in the NBA

Horton-Tucker worked on his craft in Chicago, a hotbed of basketball talent throughout the years. When he got to high school, he went to one of the city’s most prolific programs, Simeon Career Academy. Horton-Tucker helped Simeon to three straight city championships, averaging 20.4 points per game as a senior.

The Simeon name might be familiar to NBA fans, and for good reason. It’s a basketball factory. Here are some of the big names to come before Horton-Tucker:

Horton-Tucker chose to attend Iowa State over Illinois, Xavier and Georgia Tech. He was the No. 31 recruit in the country, according to Rivals, and he started all but one game as a freshman for the Cyclones.

In 35 games, Horton-Tucker averaged 11.8 points per game, enough to make the Big-12 All-Freshman Team. In just his sixth college game, Horton-Tucker went for 26 points and 14 rebounds in a win over Illinois. Horton-Tucker chose to leave Iowa State after one season but went undrafted.

This is listed in multiple media guides with little information on it, but it’s too good not to pass along. Horton-Tucker’s No. 5 jersey was retired by St. Matthias Elementary School, where Horton-Tucker spent his formative years in the city of Chicago.

So the pic in this video of Talen Horton-Tucker playing at St. Matthias is pretty good. Kinda chubby…

Also some great shots of Simeon’s gym, including the Ben Wilson jersey and the mural with Bob Hambric: https://t.co/W9dO2U1KM4

4. He’s the Lakers’ youngest player and brings lots of promise

Horton-Tucker is young relative to his draft class — in his lone year in college, he was the fourth-youngest player in Division I. Now, he’s the youngest player expected to make the Lakers’ roster, having just turned 20 years old (born Nov. 25, 2000).

Because the Lakers have the shortest turnaround to the start of the new season (along with Miami), James and Davis could see their minutes managed more than usual. That would lead Horton-Tucker into a bigger role in Hollywood, one he might end up playing for years to come.

Beats' Solo Pro headphones are half price at Best Buy

Hugh Jackman Trolls Ryan Reynolds Over Losing Charity Event As ‘Feud’ Heats Up: ‘Everyone Hates You’ 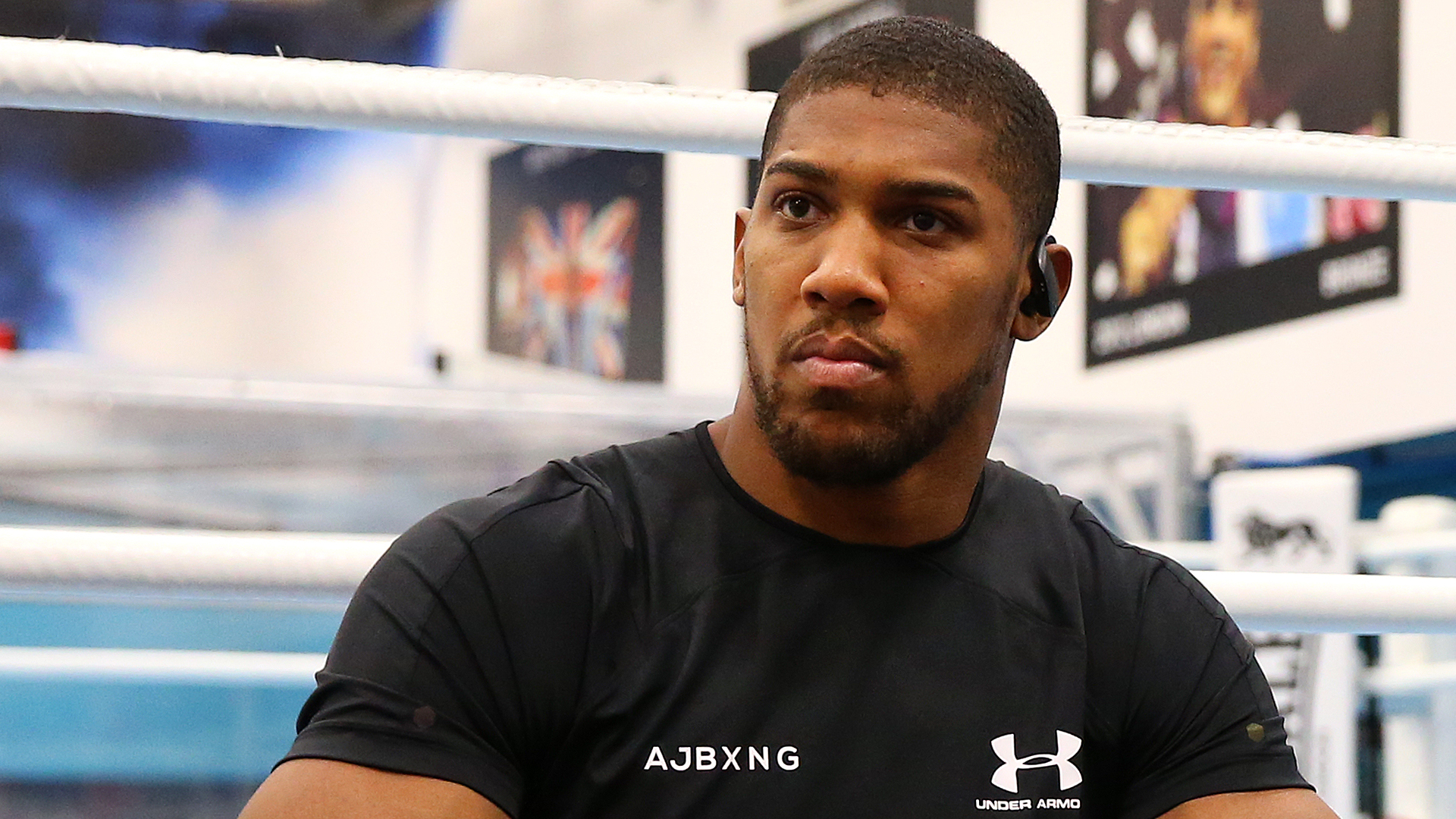 Would Anthony Joshua step aside to allow Tyson Fury to fight Oleksandr Usyk? 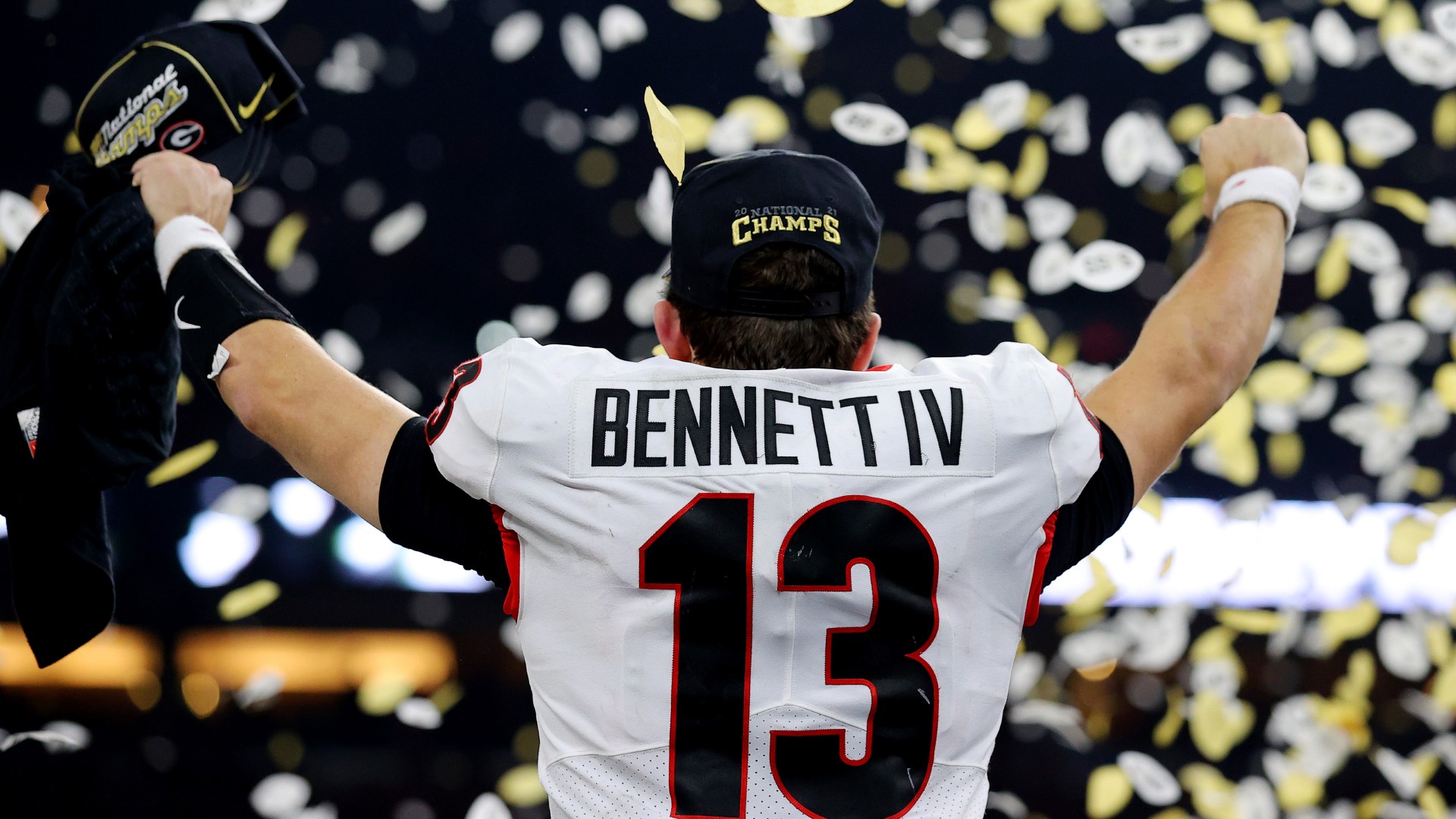 Immaculate innings are rare. The Astros threw two in the same game.