Mbappe opened the scoring for PSG against Messi and Barcelona on Wednesday, netting from the penalty spot in the 31st minute of their last-16 second leg clash.

Mbappe gave PSG a huge lead going into the second leg by scoring a hat-trick in the first leg at Camp Nou – a 4-1 win for the Ligue 1 giants.

With his goal at home on Wednesday, Mbappe set yet another record in a game that ended in a 1-1 draw, with PSG advancing to the last eight through a 5-2 aggregate win.

The striker has four goals against Barca in this year’s Champions League, becoming the first player to score that many goals against the Blaugrana in a single season of the competition.

4 – Kylian Mbappé has scored four goals against Barcelona in this season’s UEFA Champions League – the most a player has ever scored against the Spanish side in a single season in the competition. Daylight. pic.twitter.com/vhNSHrCLDJ

Mbappe has six goals in his last seven Ligue 1 games in addition to his Champions League heroics against Barcelona.

As PSG chase their first ever Champions League title they are also involved in a tight domestic race. Mbappe and co are currently in second place in the Ligue 1 table, trailing Lille by two points. Sue Bird will end her legendary WNBA career after this season 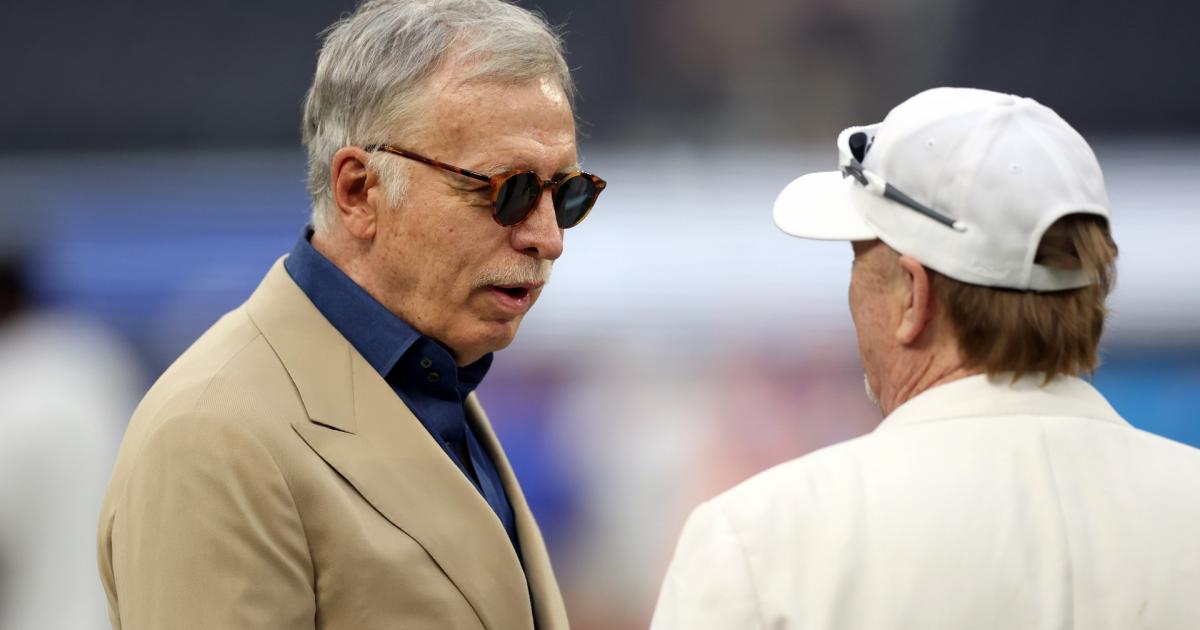 Stan Kroenke net worth: How much money has Rams owner made in career? 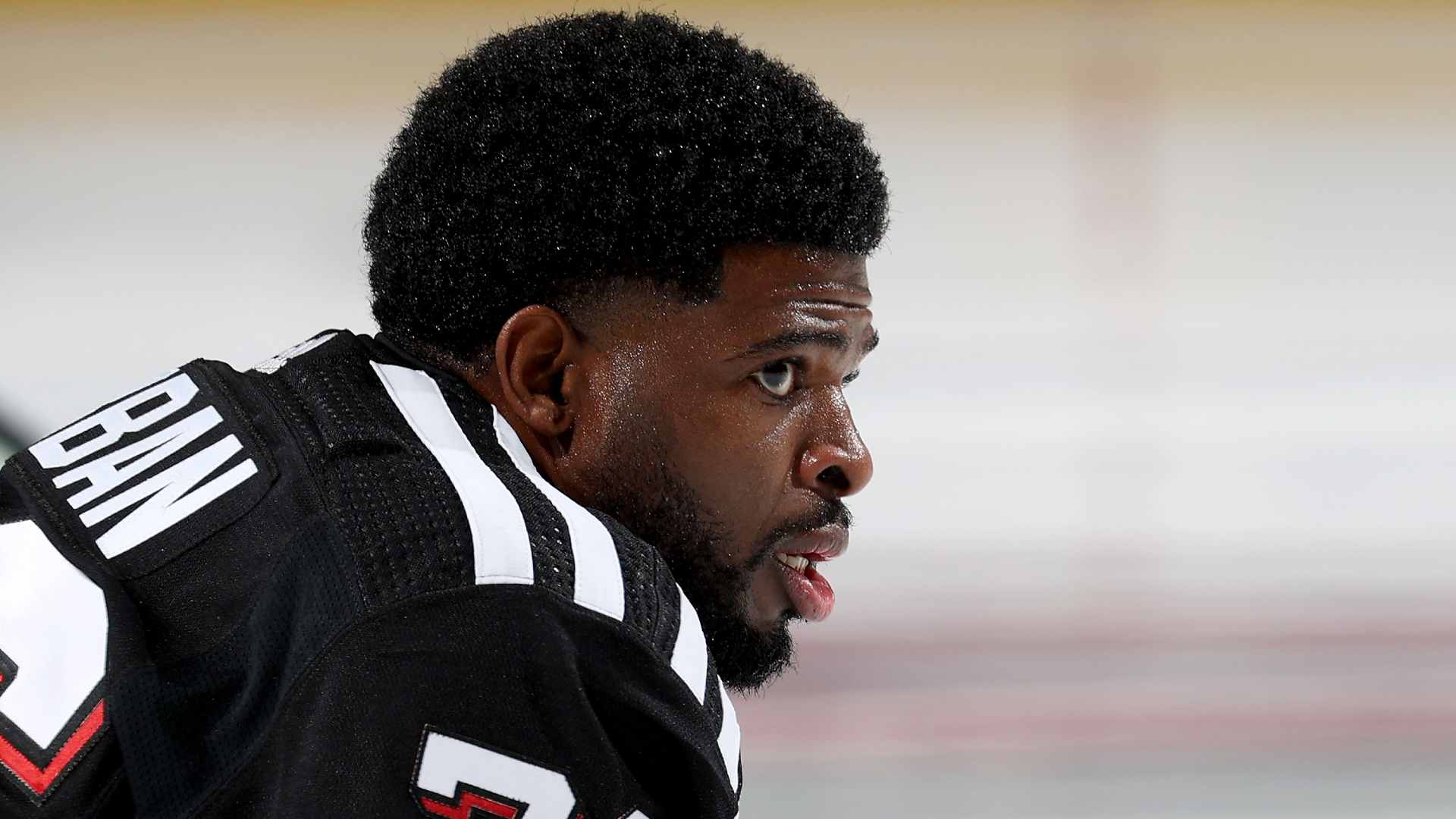 ‘Our game is better than this’: Devils defenseman P.K. Subban reacts to racist taunt aimed at his brother

The Mocking 2022 NFL Draft: Which realistic picks would anger their fans the most?