This week, the PGA tour shifts its sights to Augusta National — in my opinion, the crown jewel of them all — for the 2021 Masters. The course has bentgrass greens and measures at about 7,475 yards for a par 72. There are a ton of iconic holes, but nothing tops the Amen Corner stretch of 11, 12, and 13. Dustin Johnson, the defending champion, comes in as the betting favorite with +950 odds — understandably so, as he set a tournament record in 2019.

The field should feature 88 golfers playing for the iconic green jacket. When it comes to the weather, there are supposed to be, rain-free, perfect conditions (fingers crossed). The track itself is projected to play fast and firm. This year’s event will be a little different than last year, as fans will be allowed back at a limited capacity.

Per Rick Gehman, the two most correlated stats that lead to success at this event are “Driving Distance” and “Strokes Gained: Total.”

Betting on golf always seems to come down to the wire, which is why I’ve become hooked. I have a feeling this is going to be a classic, so I can’t wait. Let’s dig in and see if we can win some money this week.

When it comes to my betting picks below, you won’t find anything too groundbreaking, but aside from digging into the data on the RickRunGood.com database, I try to look for guys at solid values who have had past success at the particular course and/or players who are trending in the right direction coming into the event.

I absolutely love Dustin Johnson and Jordan Spieth, but history says winning this tournament back-to-back (DJ) and winning two consecutive weeks (Spieth) are just tough to do. So, I’m going with a few other guys this week.

I see value on Cantlay at this number. He is solid at every facet of his game and has been one of the best players in the game over the past six months. His “Strokes Gained: Tee-to-green” numbers are better than everyone else’s, and his long iron play is second to none. He’s also had past success at this course, finishing tied for ninth and 17th in his past two trips.

Cantlay also is in the top five of the RickRunGood Tournament Predictor. Guys that pop up at the top of his model simulations always tend to be in the mix come Sunday. It is not the end all be all, but it’s another tool to utilize when trying to narrow down the card. At this price, he is one of my favorite bets of the weekend.

Getting 35-1 odds for a former champion is juicy. He won the Farmers Insurance Open earlier this year, as well. Reed is one of those guys that gets up for these kinds of events, and I’m sure he is going to be coming in with a chip on his shoulder knowing that not many are picking him to win. The only big metric his game is lacking right now is “Driving Distance,” but hopefully he will be able to make up for it with his strong putting game and iron play.

I’m looking for guys who are longer than 35-1 odds for this section. These guys are studs in their own right, so it’s kind of crazy to call them long shots, but for this section, they serve their purpose. If any of them are in the mix come Sunday, I will possibly try to live bet and hedge a little to make sure I pocket some pizza money.

Fitzpatrick has been one of the most consistent players on Tour this season with four top-11 finishes. He is driving the ball better and further, and he also ranks fourth among the field in “Strokes Gained: Total.” Those are two of the big metrics that usually call for success at this tournament, so at 40-1, I can’t resist. He also has a top-10 finish here in the past, which is the icing on the cake for me.

Zalatoris, the young phenom, is one of the leaders in “Strokes Gained: Total” and has played solid golf all season long. He’s also top 20 in “Driving Distance,” which is big here. The issue is experience. Like Collin Morikawa last year, no matter how well you are playing, this course takes some learning to beat. But at these odds, he is worth a small sprinkle.

Speaking of Morikawa, I bet him a while ago at +3000 thinking I’d get a better number. Unfortunately for me, his odds sit around the same price currently. I still think it’s a good time to buy high on him, as I love the kid and his iron play. His comments this week seemed to indicate that he learned a lot from his experience last year, which will be a big boost for him come this week.

I also took a small nibble of Brooks Koepka at +3000. Everything indicates he is going to play, but he is still coming back from knee surgery, so who knows? There’s just something about him and big events, though. He has that special ability to rise to the occasion, so I’ll take the bait. I’m already splurging this week, so what’s a couple more bucks? It’s Masters week, so let’s enjoy it.

There you have it. Hope you guys can enjoy this prestigious event and win some money on it at the same time. 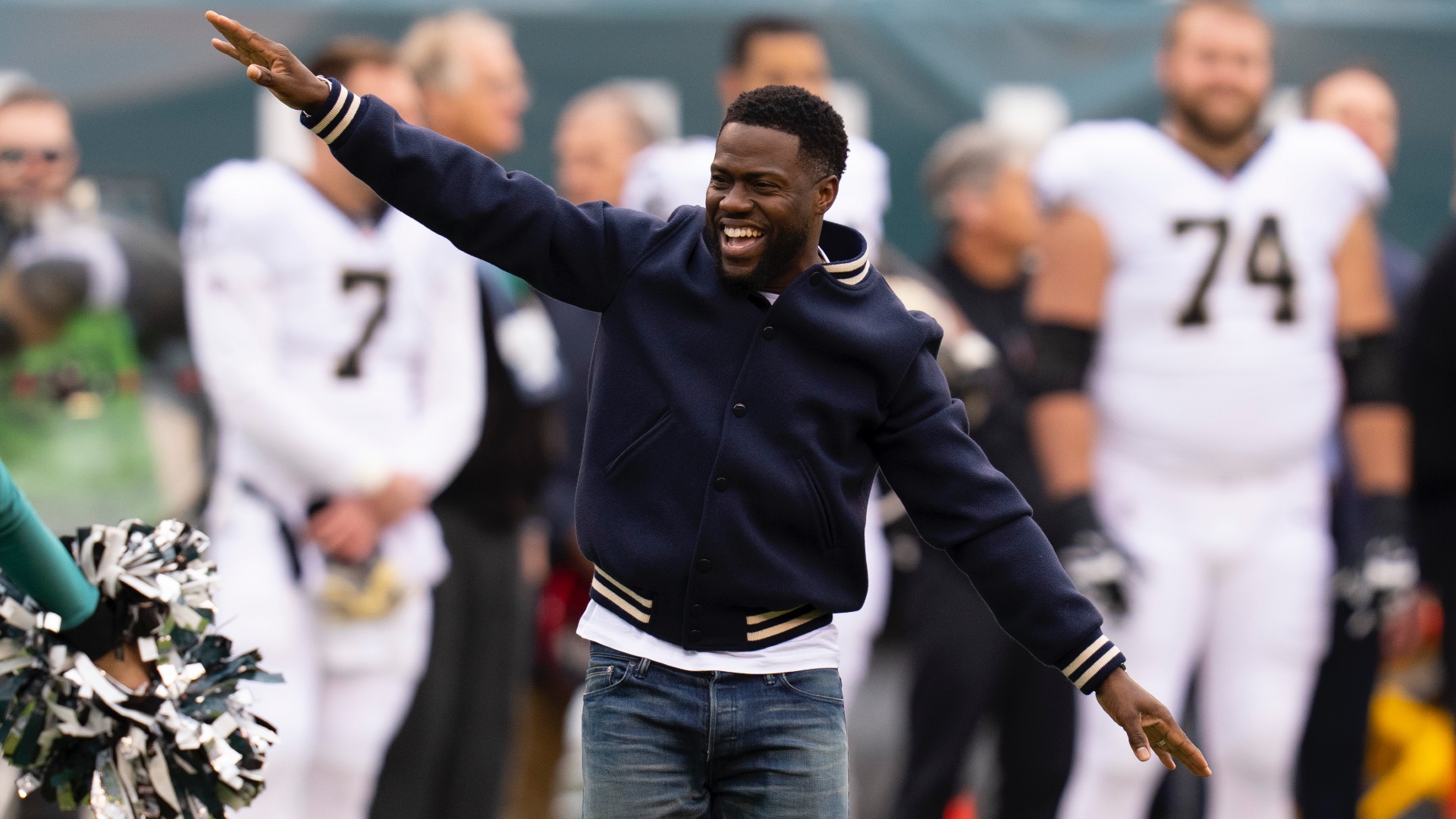 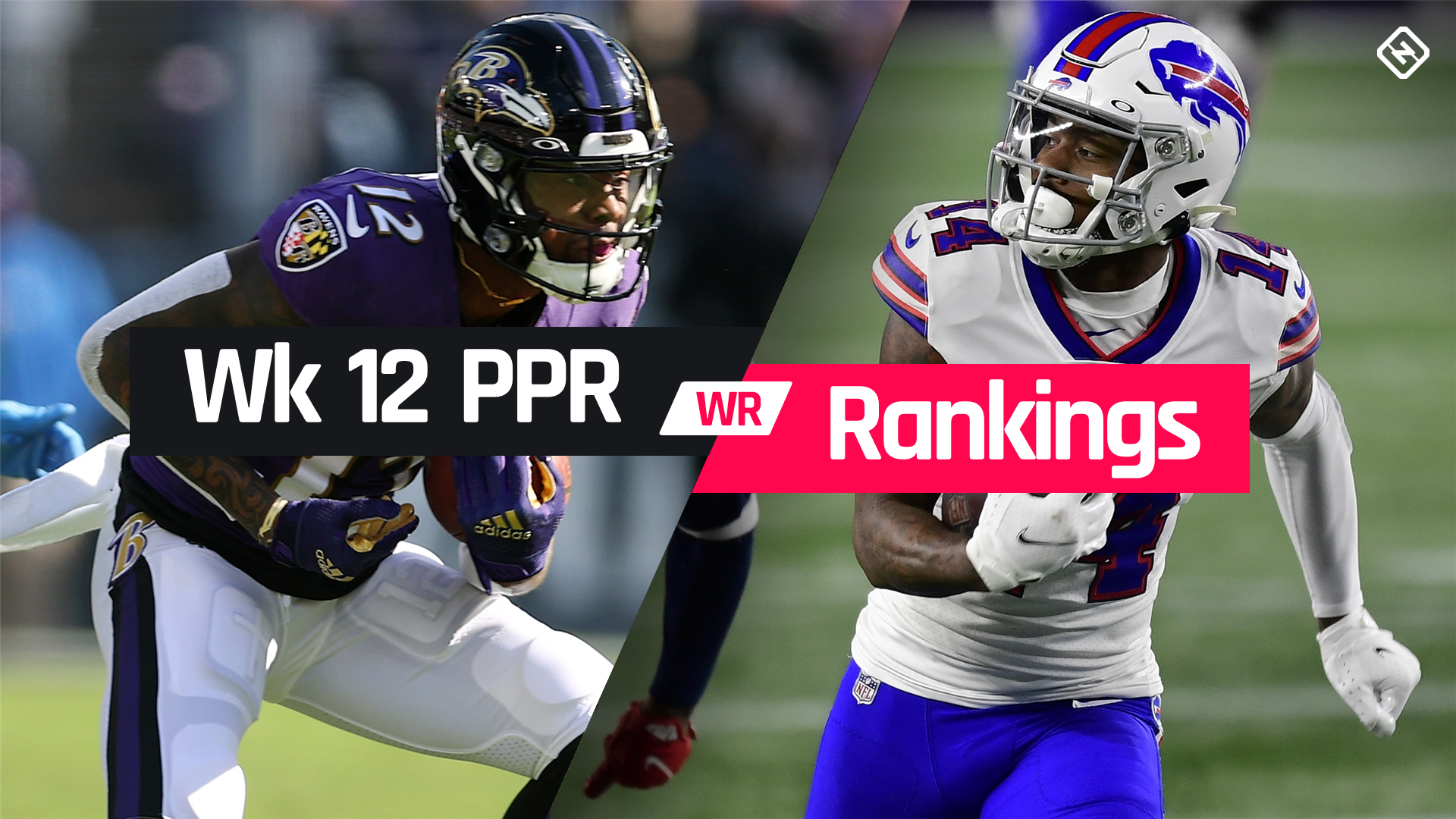 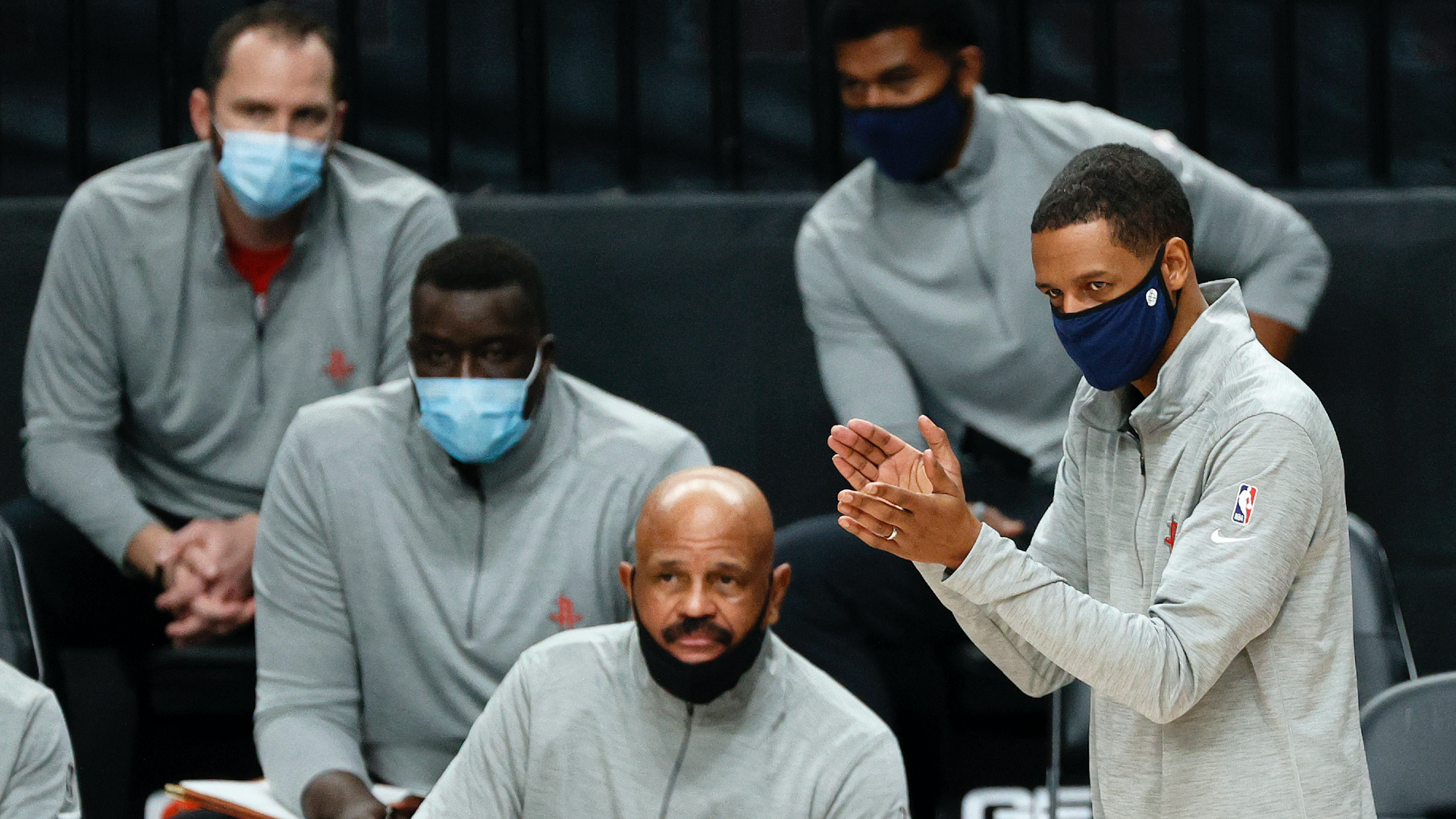 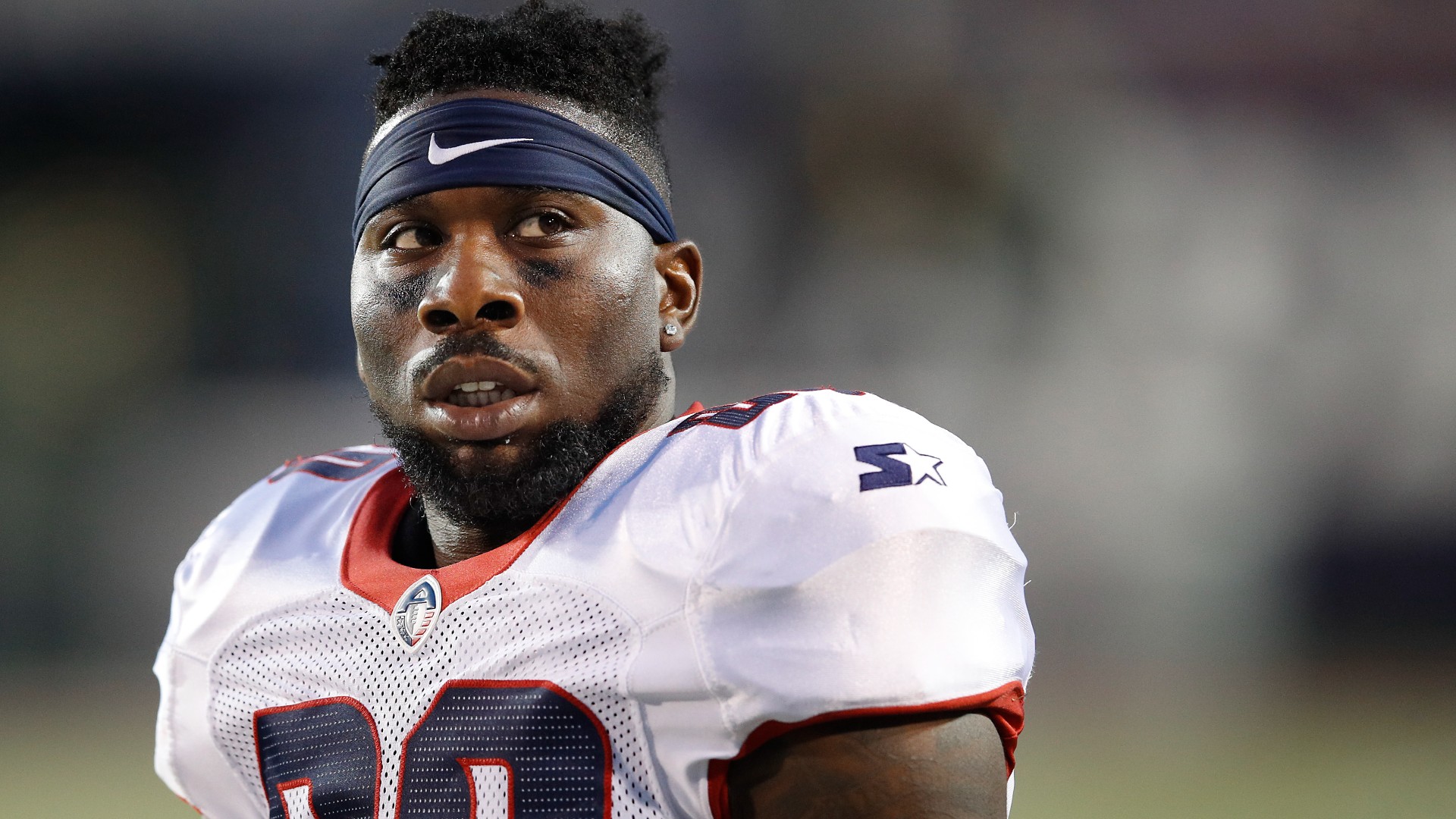