Mick Cronin was the head men’s basketball coach at Cincinnati for 13 years, which meant he conducted somewhere north of 1,500 practices. For all but a few, very few, his father, Hep, sat in a folding chair against the near wall of the Bearcats’ basement practice gym. It was the greatest perk of the job.

The courtesy car was nice for Mick, as were working at his alma mater and passing the Oscar Robertson statue on a daily basis. But a chance to have his father sit in on his practices? That was a huge reason Cronin at one point angled for the university to give him a long-term extension on his contract. He didn’t need to leave for more money and the opportunity to work at an enduring power if he could live in his hometown and have his dad in the gym each day.

That offer never came, though, and UCLA’s did. In April 2019, the Bruins presented him the chance to replace Steve Alford as head coach, to sit in the same chair where John Wooden once claimed 10 NCAA championships. It was impossible to say no under those circumstances. And, hey, Hep could spend much of the winter out west if he wanted.

Then came the pandemic, and COVID-19 managed what neither thought 2,000 miles could manage: It kept the Cronins apart.

They saw each other Thursday night as the NCAA Tournament opened. Happily for the two of them, the Bruins were invited to compete and the event is being staged in Indiana, right up Interstate 74 from Hep’s home in Cincy.

The two saw each other in person for the first time in a year. And together — albeit separated by a railing between the stands at Purdue’s Mackey Arena and the basketball court — they celebrated UCLA’s 86-80 overtime victory over Michigan State in the First Four.

“It’s good to see him. You know, he’s getting old,” Mick Cronin told reporters after the game. “I’m teasing. You know, I talk to him every day. And as I’m heading down Sepulveda (Boulevard in Los Angeles), I call him and ask him how the weather is in Cincinnati and explain to him the sun is already coming up over the Santa Monica Mountains. I’ve got to put my sunglasses on. So I mess with him every day.

“I had not seen my dad since our Arizona State win last year at the end of February. COVID hit, he canceled his flight to Vegas (for the 2020 Pac-12 Tournament), trying to stay safe, not traveling on airplanes. . . . So, talking to somebody every day, it’s weird to see him. Last year, he’s flying out every month, spending a week with me. So it was great.”

This is the 10th consecutive NCAA Tournament for Cronin, his first at UCLA. Not many coaches have streaks as long: Kansas’ Bill Self does, and Gonzaga’s Mark Few, and the man on the opposite side in this affair, Tom Izzo.

Winning against Michigan State, behind 27 points from forward Jamie Jacquez and 23 from shooting guard Johnny Juzang, means the Bruins advance to play Saturday against No. 6 seed BYU in the tournament’s first round.

And it means one more thing for their coach.

“Now I get to see him again,” Mick Cronin said.

The Huawei MatePad 10.4 Makes A Great Mini Laptop If My Life Didn't Revolve Around Google 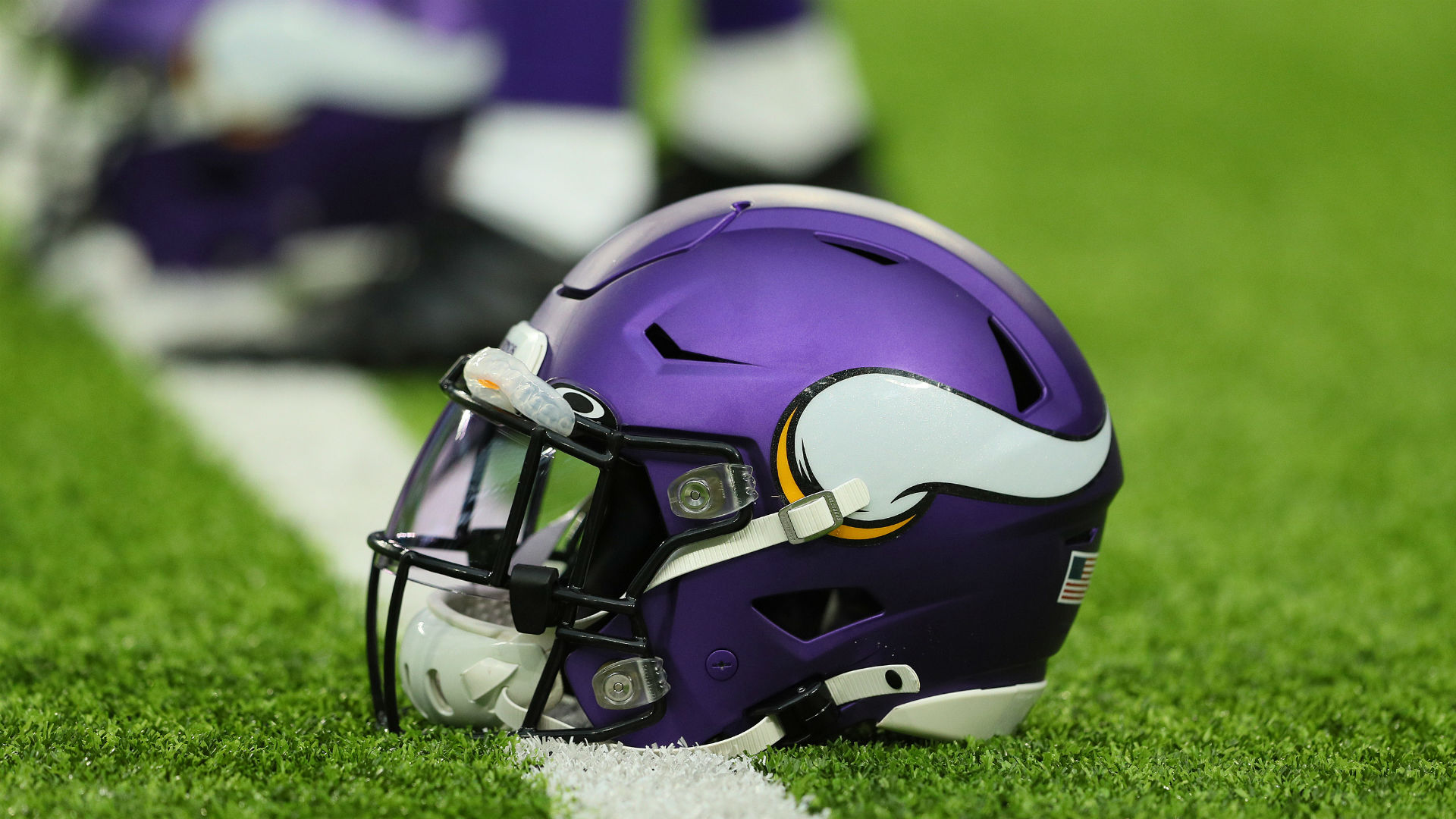 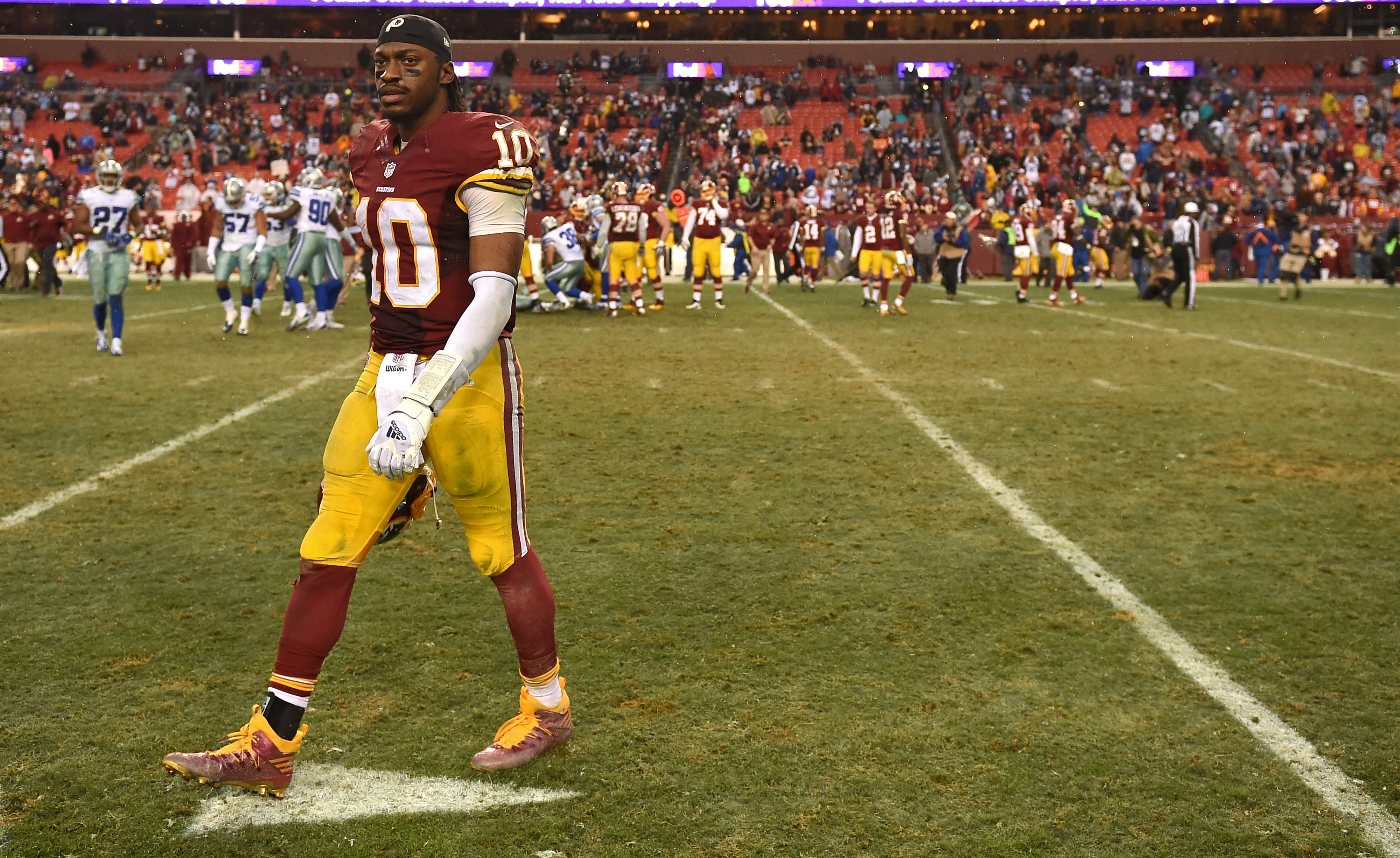 Robert Griffin III’s time in Washington, from Rookie of the Year to injury-filled sophomore slump and release 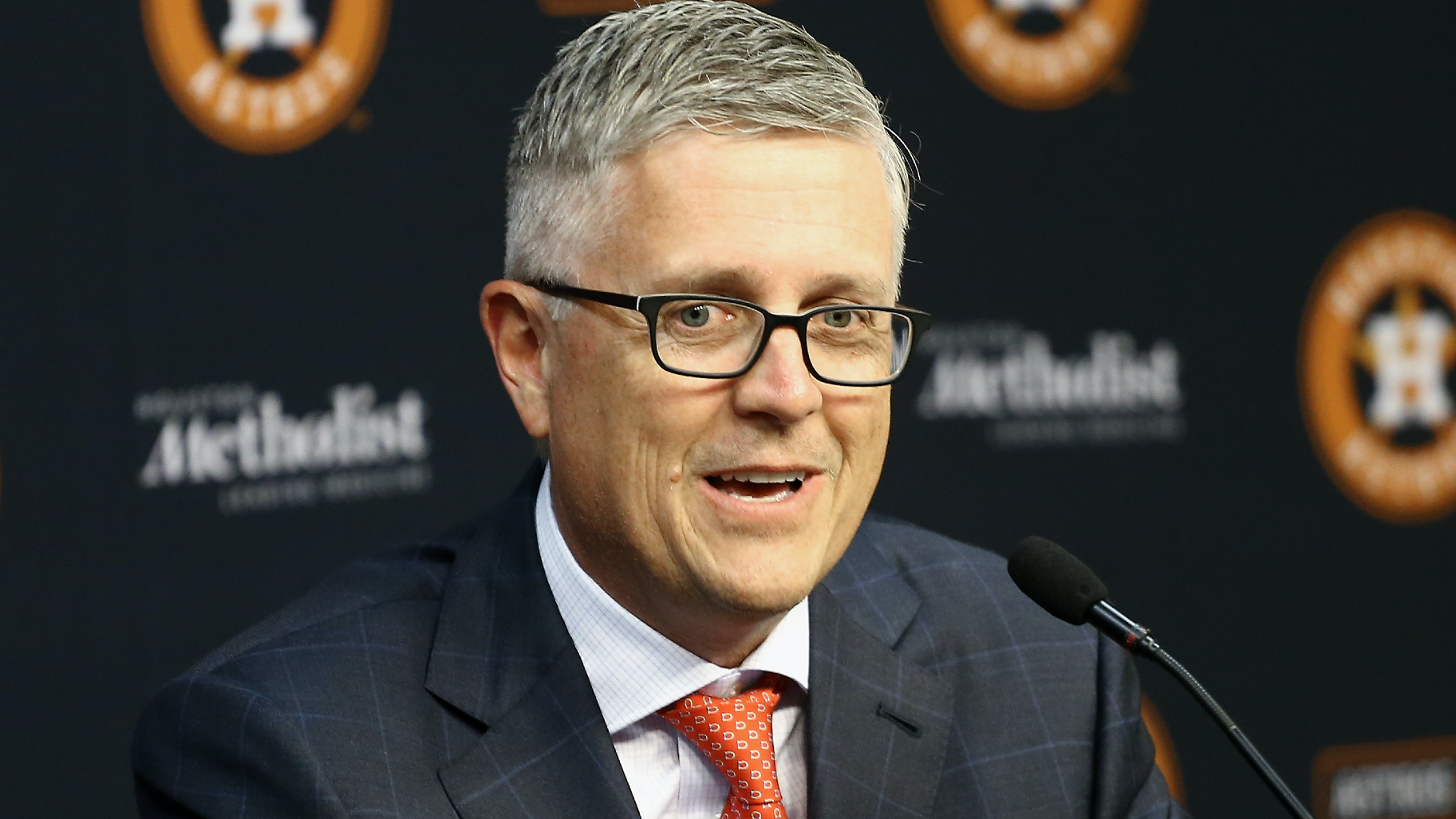 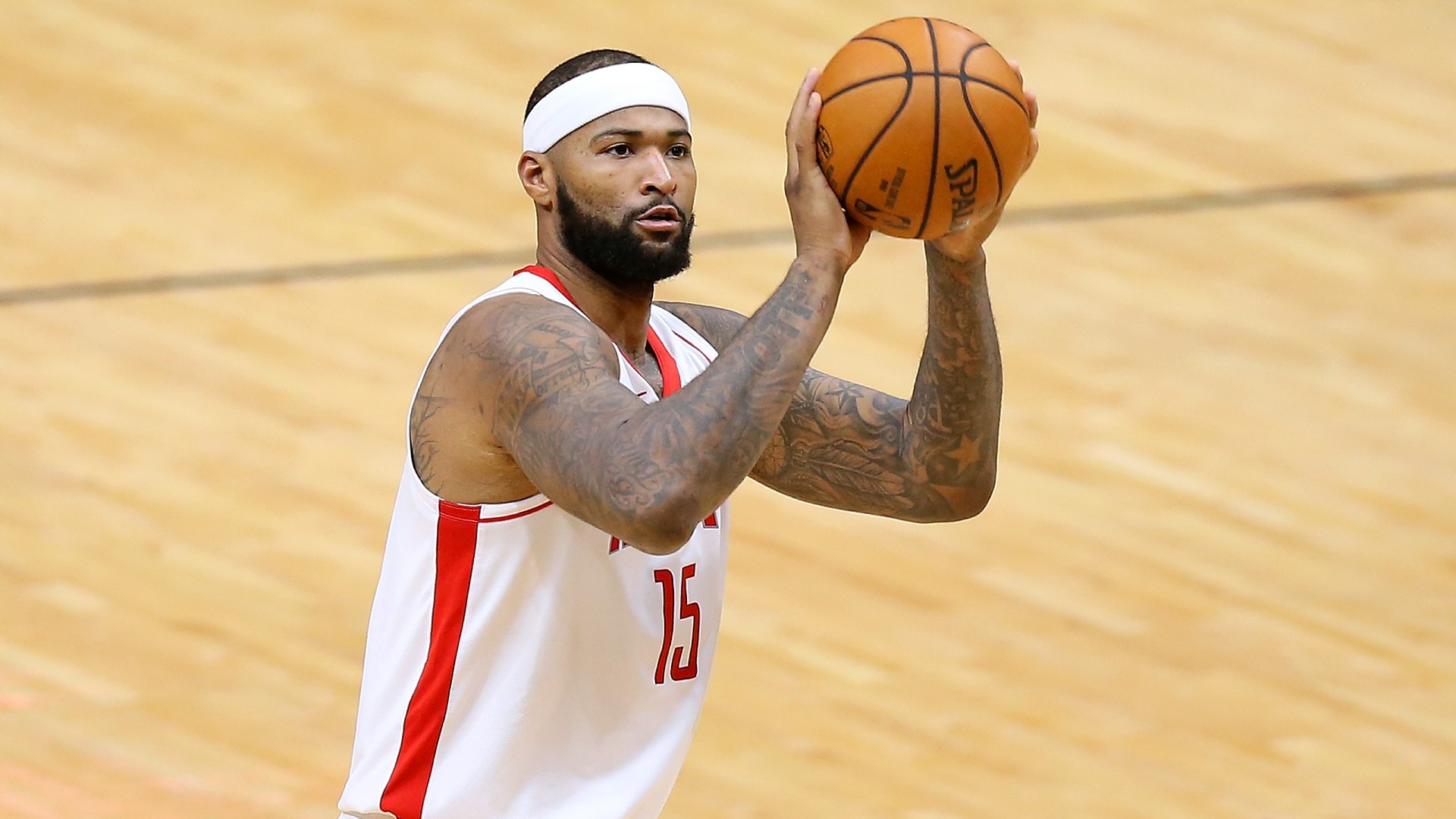