Because of an offhand comment from Bill Walton during a February Pac-12 broadcast, there is a revisionist element suggesting everyone should have known all along the Beavers were good enough to do this.

Well, that’s lovely and all, but Oregon State began its season by losing three of its first five games, including defeats against Wyoming and Portland, went 10-10 in the Pac-12 Conference and closed the regular season with a 13-point defeat to Oregon that concluded a run of seven losses in the final 13 games.

Yes, of course, who didn’t see this coming?

Loyola is easier to understand. It was difficult to measure how good the Ramblers were because of the limited non-conference schedule. Before visiting Drake for a two-game series in mid-February, Loyola did not own a single victory over a NET top-100 opponent. After the Ramblers took two of three from the Bulldogs, including the Missouri Valley Conference championship, it was apparent they belonged.

The Ramblers’ edge now is they’ve been this far recently enough that two starters appeared in the Sweet 16 as freshmen. Oregon State is making only its second NCAA appearance since 1990 and first trip to regional semifinals since 1982.

Here’s everything to know about betting on Loyola Chicago vs. Oregon State in the 2021 NCAA Tournament, including updated odds, trends and our prediction for the Sweet 16 game.

— Loyola has won all of it March single-elimination games ATS, including both in the NCAA Tournament.
— The Ramblers are 18-7-1 ATS for the season. They were the favorite in all but two of those games.
— Oregon State was an underdog in 13 of its previous 14 games. As the underdog in that stretch, the Beavers were 11-2 ATS.

Center Cameron Krutwig has become one of the most accomplished players in the modern Missouri Valley Conference, trailing perhaps only Creighton’s Doug McDermott and Kyle Korver and Wichita State’s Fred VanVleet. Krutwig averages 15 points, 6.9 rebounds and 3 assists and produced 19 rebounds and 12 assists in a battle with Illinois All-American Kofi Cockburn in the NCAA second round. Guard Braden Norris leads the team in 3-point field goals and converts 41 percent.

Ethan Thompson is the second son of former Syracuse star Stephen Thompson to play for the Beavers. He averaged 15.6 points and 3.8 assists in his senior season and knocked Oklahoma State out of the tournament with a 26-point performance in their second-round game. He is a versatile 6-5 wing who excels at attacking the basket and drawing fouls but not an exceptional 3-point shooter. Ramon Silva, a 7-1 center, is not a prolific scorer but provides a presence in the lane when required.

Silva is not a fulltime player, only getting 16 minutes a game, but he’s a part of the Beavers’ base lineup, and whether he is comfortable defending Krutwig will say a lot about Oregon State’s approach. Silva was able to go 31 minutes against Oklahoma State even though the Cowboys are a smaller, extremely mobile team. Krutwig is a challenge to defend because he’s a threat as a passer and scorer in both the high post and low post and because he understands how best to impact each game.

Loyola now ranks as the No. 1 defense in college basketball according to KenPom.com, with an adjusted efficiency rating of 86.2 points allowed per 100 possessions. Neither of the Ramblers’ two NCAA Tournament opponents to date topped 60 points.

Get to know … Lucas Williamson

Krutwig has become a reasonably well-known player to those who follow the sport. Williamson, though, is the other Ramblers’ regular left from the 2018 Final Four team. He played 20 minutes a game back then and averaged 4.7 points. He has been a starter since that year and is considered an outstanding defender, averaging 1.4 steals to lead the Loyola squad.

It is hard to escape the idea that Loyola has shut down better offenses than the Beavers – including as recent as this past weekend. The Illinois offense the Ramblers held to .88 points per possession ranked ninth in the country and featured two All-Americans. Illini guard Ayo Dosunmu found no room to attack and had little impact on the game. Loyola is great at controlling the pace of games because of the precision of its attack. The game might not be as ugly as one would expect from two teams that rank among the lowest-tempo squads in Division I, and it’ll be less so for the Ramblers.

Still available for Easter: self-catering properties in England and Wales 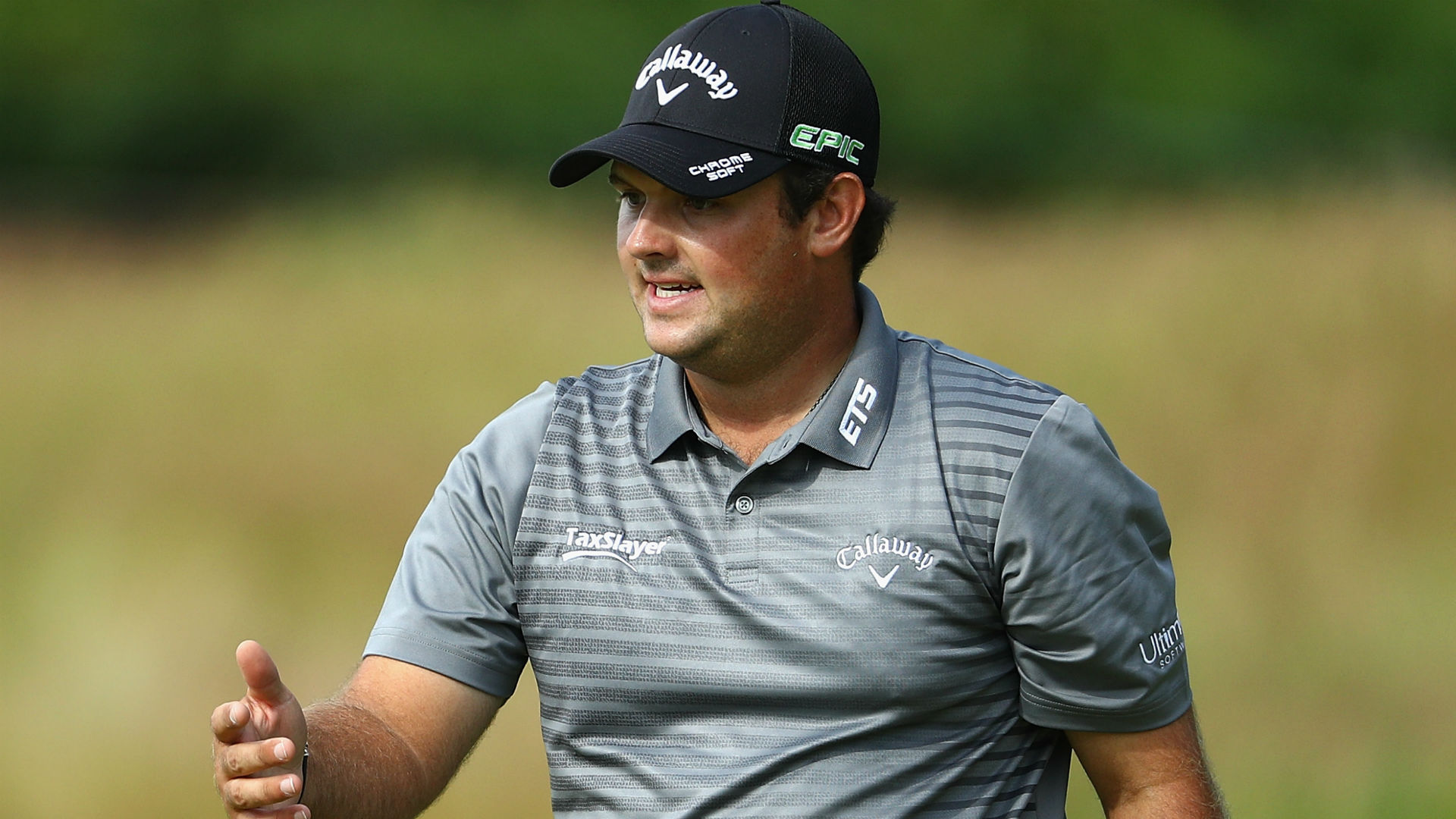 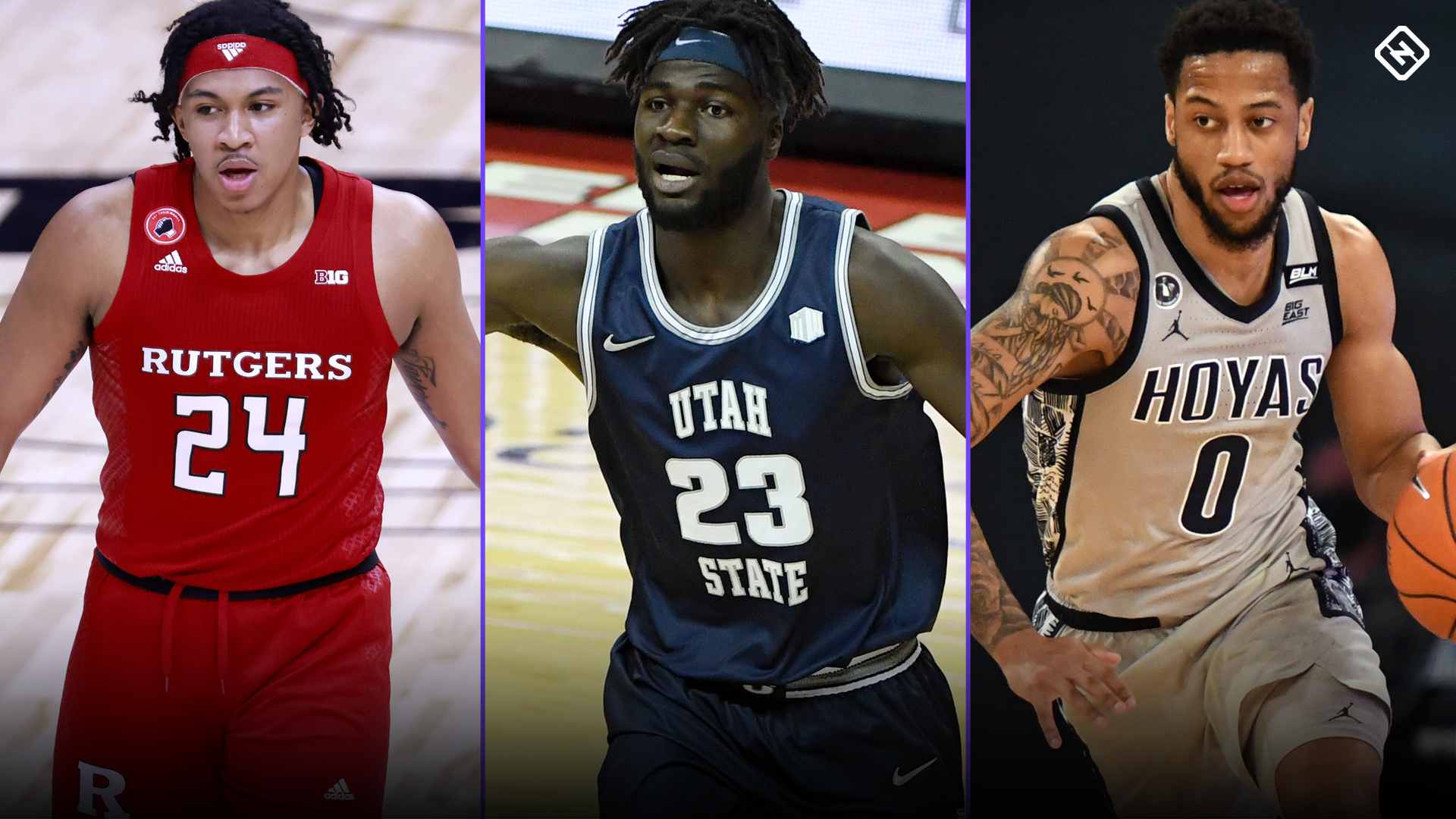 March Madness upset predictions 2021: Underdogs most likely to bust your bracket in the first round