Jurgen Klopp was full of praise for center backs Nat Phillips and Ozan Kabak after the pair led the way in Liverpool’s 2-0 Champions League win over RB Leipzig.

Phillips put in a man of the match-level performance in the victory, which pushed Liverpool into the quarterfinals, while Kabak’s transition to life at Anfield continued with a strong outing on Wednesday in Budapest.

With Liverpool still struggling in the league, Wednesday’s effort will go a long way toward restoring the Reds’ confidence, with Klopp giving the credit to his central defenders.

What did Klopp say?

“Everybody had a really good game. It was a good performance.”

At his postgame press conference, Klopp had even more praise for Phillips.

“Oh, my God, what a player, what a night for him,” Klopp said. “It was absolutely great. The concentration level he shows week in, week out when he is playing for us is absolutely incredible.

“He is doing the right things in the right moments. He’s an aerial monster and on the floor not bad.”

Fabinho back in midfield

With Kabak and Phillips starting in defense, Fabinho was freed up to return to the midfield, where he played alongside Giorginio Wijnaldum and Thiago.

The Brazilian provided the necessary cover in the middle of the field, allowing Wijnaldum and Thiago to roam and frustrate RB Leipzig.

If Klopp can continue to count on other center backs, Fabinho would be free to move back into the midfield more regularly, which the Brazilian certainly favors.

“I asked him afterwards: ‘You like the position No. 6 more than the other one?’ and he said ‘Yes!'” Klopp said. “He could not have been more clear!”

While Liverpool’s hopes of qualifying for next season’s Champions League remain in danger, they will now look to build on Wednesday’s performance as they look toward a potential fight up the table.

The Reds are set to visit Wolves on Monday in their last match before the international break, and Klopp is hoping to head into that game with a more confident team than the one that has faltered domestically in recent weeks.

“We have to [use it as momentum],” he said. “Last time we played in the Champions League, it was a long trip. We play next on Monday, that is OK. We have to make ourselves ready. If we play like we did tonight it will not be easy for Wolves. It is a massive difference.”

He added: “We had to switch off that Premier League stuff, to get here and to give it a proper try. The boys really enjoyed themselves tonight, which is important. We were doing the hardest and the dirtiest work because it was a big defending challenge.”

Still unclear when indoor dining will be allowed in L.A. County despite COVID-19 gains 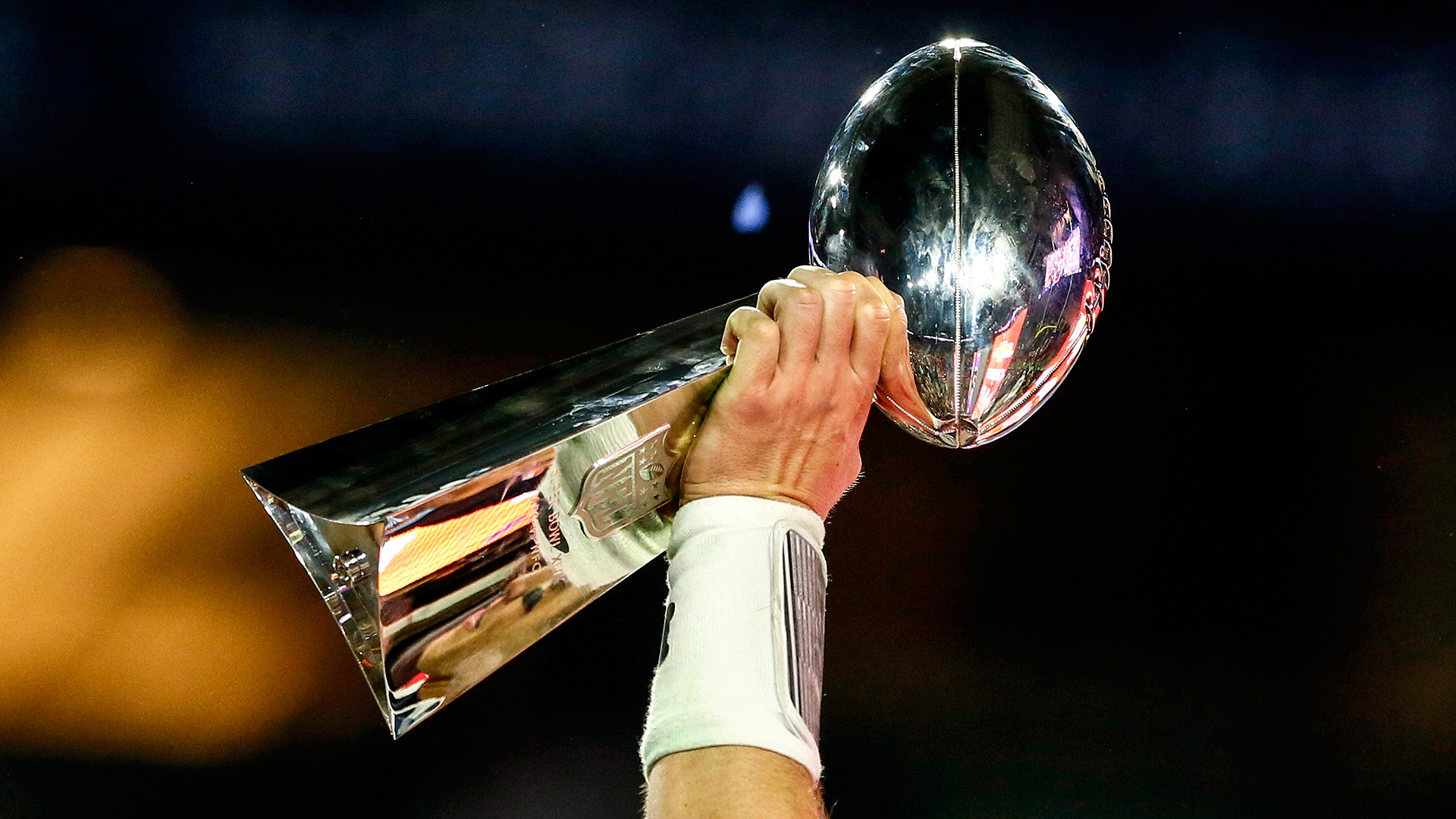 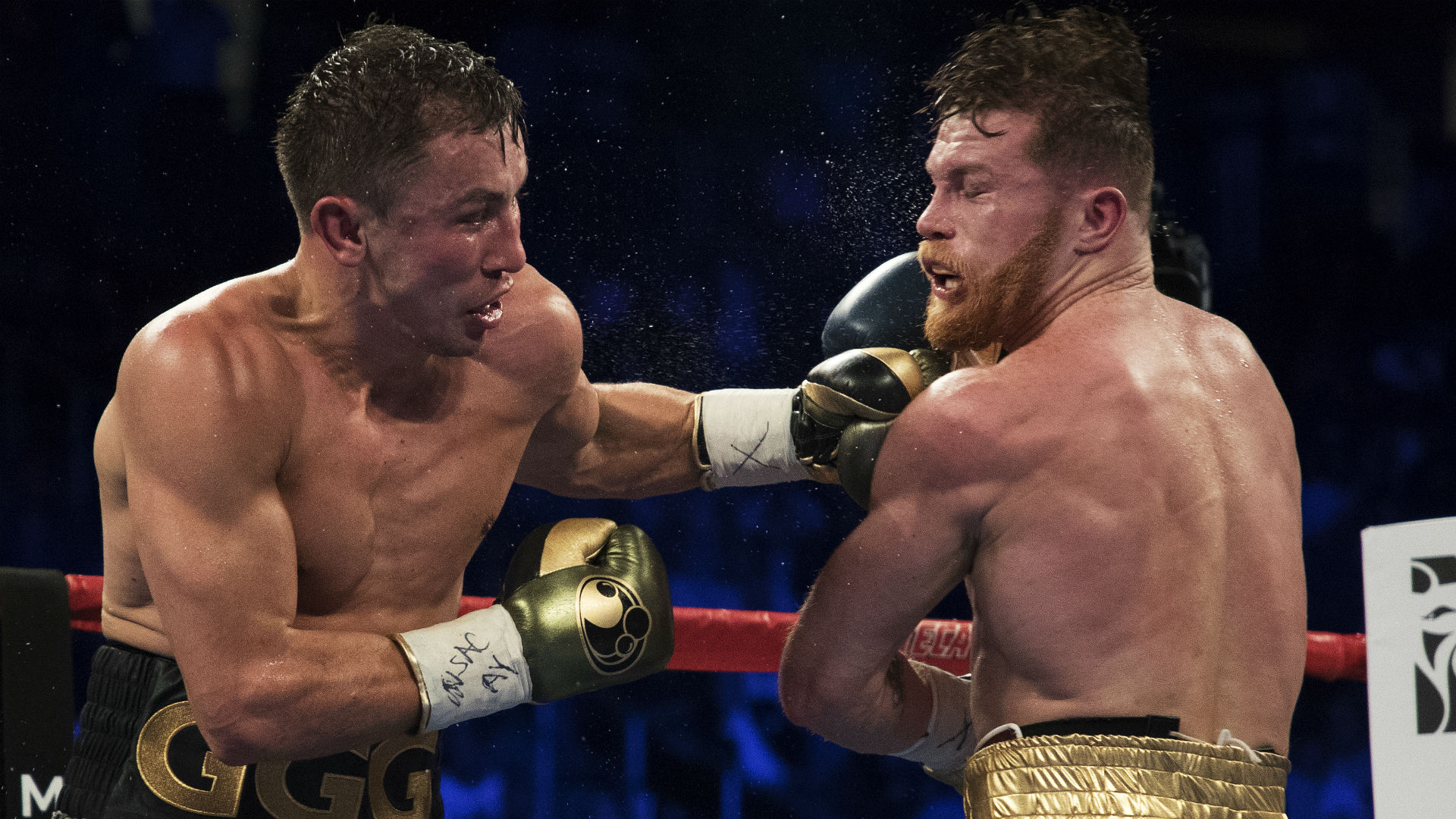 Canelo Alvarez vs. GGG 3: Will the trilogy fight finally take place in 2021? 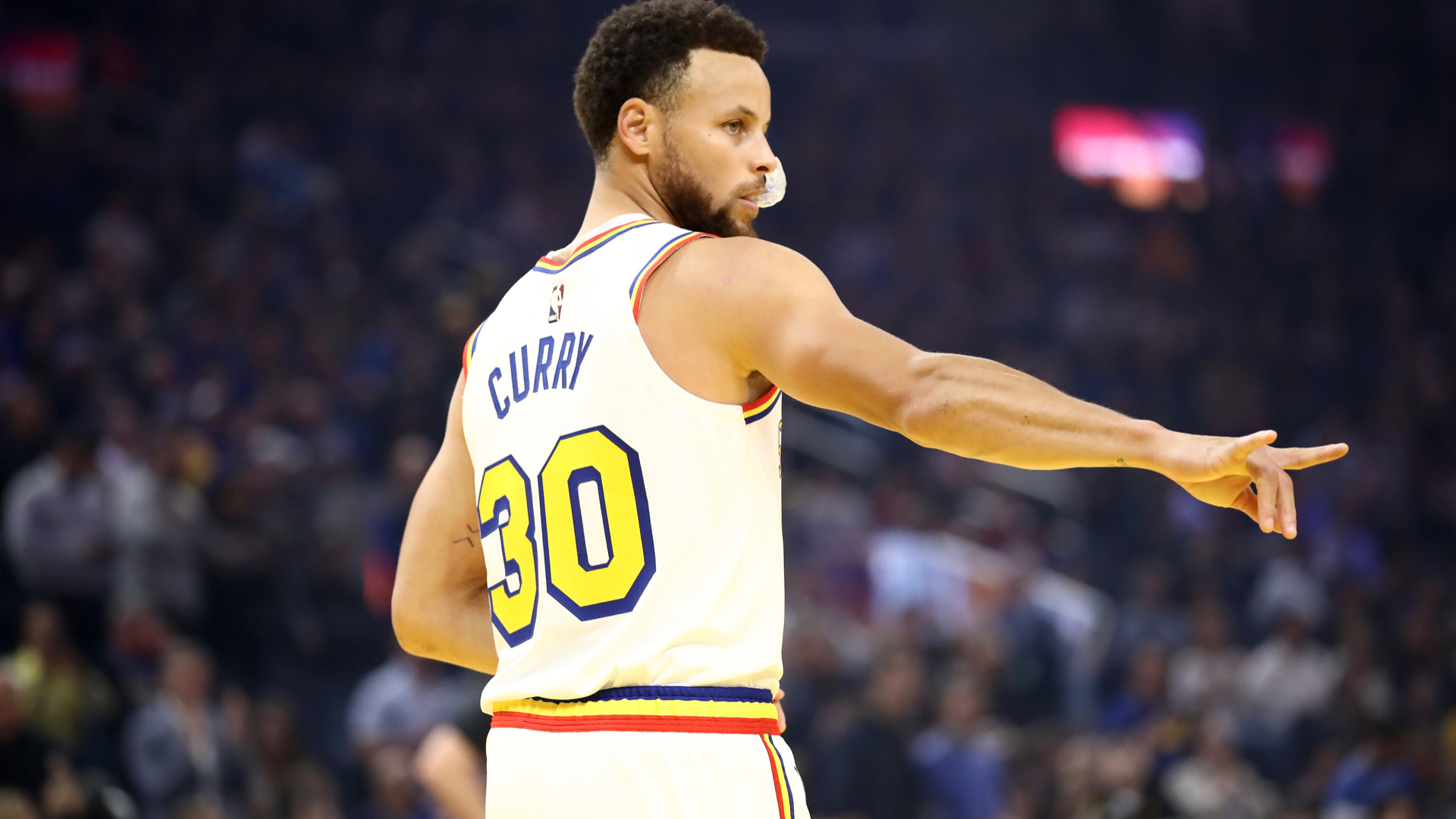 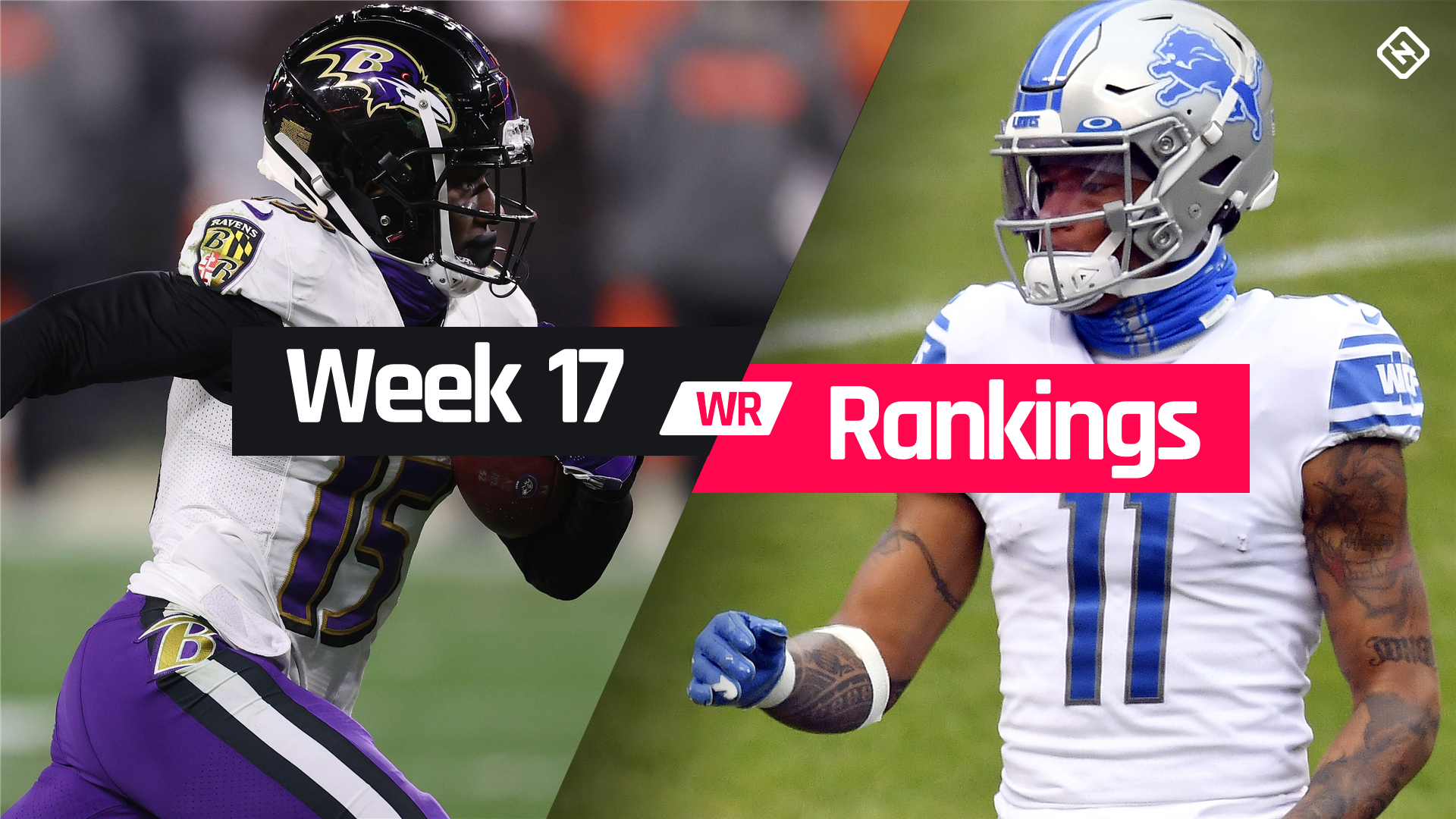