A federal judge dismissed a lawsuit against Manchester United star Cristiano Ronaldo brought by a woman who accused him of sexual assault because her lawyer’s “bad-faith conduct” and use of “purloined” documents tainted the case.

Kathryn Mayorga alleged in a 2018 lawsuit that Ronaldo sexually assaulted her in a Las Vegas hotel room in 2009, and that his legal team coerced her into signing a 2010 nondisclosure agreement in an out-of-court settlement for $375,000. Ronaldo denied the allegations and claimed the encounter was consensual. (The Washington Post does not generally name alleged victims of sexual assault, but previously received permission from Mayorga’s attorney allowing her identity to be revealed.)

Leslie Mark Stovall, Mayorga’s attorney, sought to challenge that settlement on the grounds that Mayorga was not sound of mind when she consented to the deal, and the case was moved from state to federal court in 2019. But Stovall’s case relied upon “leaked and stolen documents detailing attorney-client discussions between Ronaldo and his lawyers,” according to the Associated Press.

Federal judge Jennifer Dorsey wrote in her ruling Friday that “the procurement and continued use of these documents was bad faith,” denying Stovall’s bid to force Ronaldo to pay more than $25 million in damages based on allegations that Ronaldo or his associates violated a nondisclosure agreement by allowing news about it to appear in European media.

Those allegations stem from the 2017 publication of an article by German news outlet Der Spiegel that detailed the sexual assault allegations and settlement. Der Spiegel said it acquired documents from the case through the website Football Leaks, which has been described as the “WikiLeaks of football.” Before filing the complaint, Stovall reached out to Football Leaks creator Rui Pinto seeking documents related to the accusation against Ronaldo, according to the Athletic. Months later, Stovall received the confidential documents.

Ronaldo’s attorney in Las Vegas, Peter Christiansen, addressed the decision to AP, saying, “We have maintained the action was brought in bad faith. The outright dismissal of [Mayorga]’s case should give all who follow this matter renewed confidence in the judicial process in this country while dissuading those who seek to undermine it.”

Golden State’s good, bad, and ugly have all been on display

Cam Newton: Still a sexist pair of clown shoes after all these years

NCAA to blame for this NIL mess 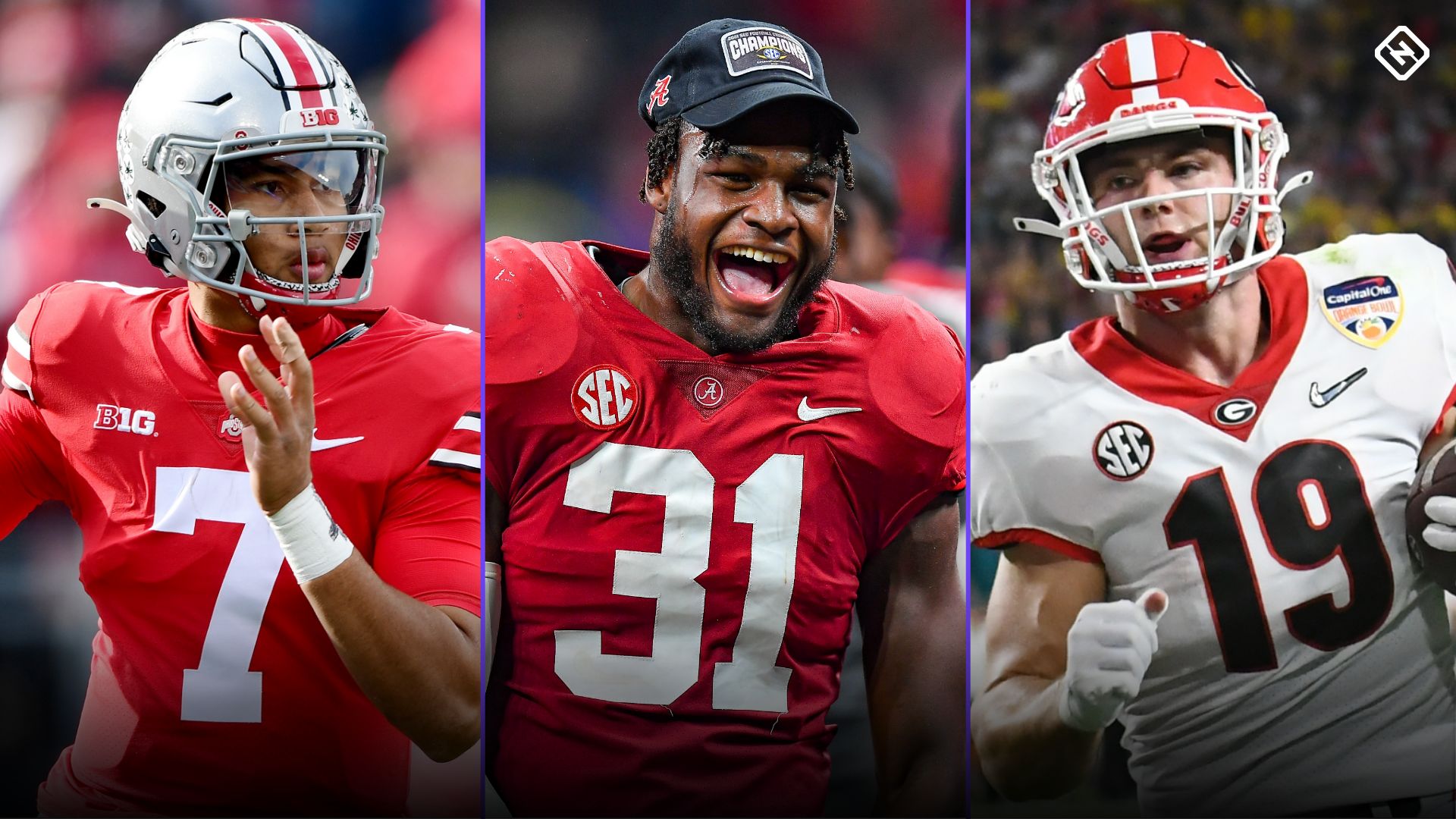