Lamar Jackson defined the terms of his NFL career before it started with a now-famous draft night declaration: “They’re going to get a Super Bowl out of me. Believe that.”

But as great as he has been through 2 1/2 seasons, the Ravens quarterback has not found postseason success. He failed to throw a touchdown pass until the final 12 minutes of lopsided losses to the Chargers and Titans, and between those defeats he tossed three interceptions and lost two fumbles through the first three quarters.

SN’s WEEK 11 PICKS: Straight up | Against the spread

Jackson’s subpar performance against Los Angeles two years ago established an unfortunate narrative about his big-game play. His lackluster effort against Tennessee in January undermined an MVP campaign meant to double as a tour to embarrass persistent doubters. This year, then, is a frustrating third attempt to definitively prove to the public what his statistics already show: He is an all-around superstar under center who deserves far more praise than he has received to this point.

Jackson will, of course, be judged by what he does beyond Week 17, but regular-season matchups such as Sunday’s rematch with the Titans are not completely meaningless in shaping how he’s perceived. Think of each scintillating showing he delivers as bonus style points for his ultimate championship goal. There would no doubt be great satisfaction taken from picking apart Mike Vrabel’s defense, and a strong performance against a potential 2020 playoff opponent would provide a confidence boost for the entire Baltimore roster.

Neither the Ravens nor Jackson have been as tidy of late as they were when they went 14-2 a year ago. A surprise loss to the Patriots last weekend underlined their vulnerability. At 6-3, they are three games back of the Steelers for first place in the AFC North and in a battle for second with the Browns.

Jackson’s passer rating is down from 113.3 to 95.6. After averaging an NFL-best 6.9 yards per carry during his MVP run, he is averaging 5.8 yards per tote this season. He feels the offense is not punishing opponents with the ruthless efficiency it did last campaign.

“We’ve just got to finish,” Jackson said. “It’s the little things on tape where it’s like, we could have put them away.”

Jackson does not publicly view Sunday’s contest against the Titans as a revenge game. He told reporters of Baltimore’s playoff exit 10 months ago: “That was last year, we just fell short and we can’t do anything about it.”

And how could it be a revenge game?

If Jackson dominates, then the expected mixed response on social media would demonstrate the maddening reality of his career. His consistently above-average regular-season play is almost always met by reminders of two bad playoff games. Predecessor Joe Flacco’s mediocre play, meanwhile, was forever accompanied by chatter about four amazing playoff games in 2013.

But as a spicy appetizer for a win over the Titans when it counts later on? You can believe Jackson would enjoy every bit of that. 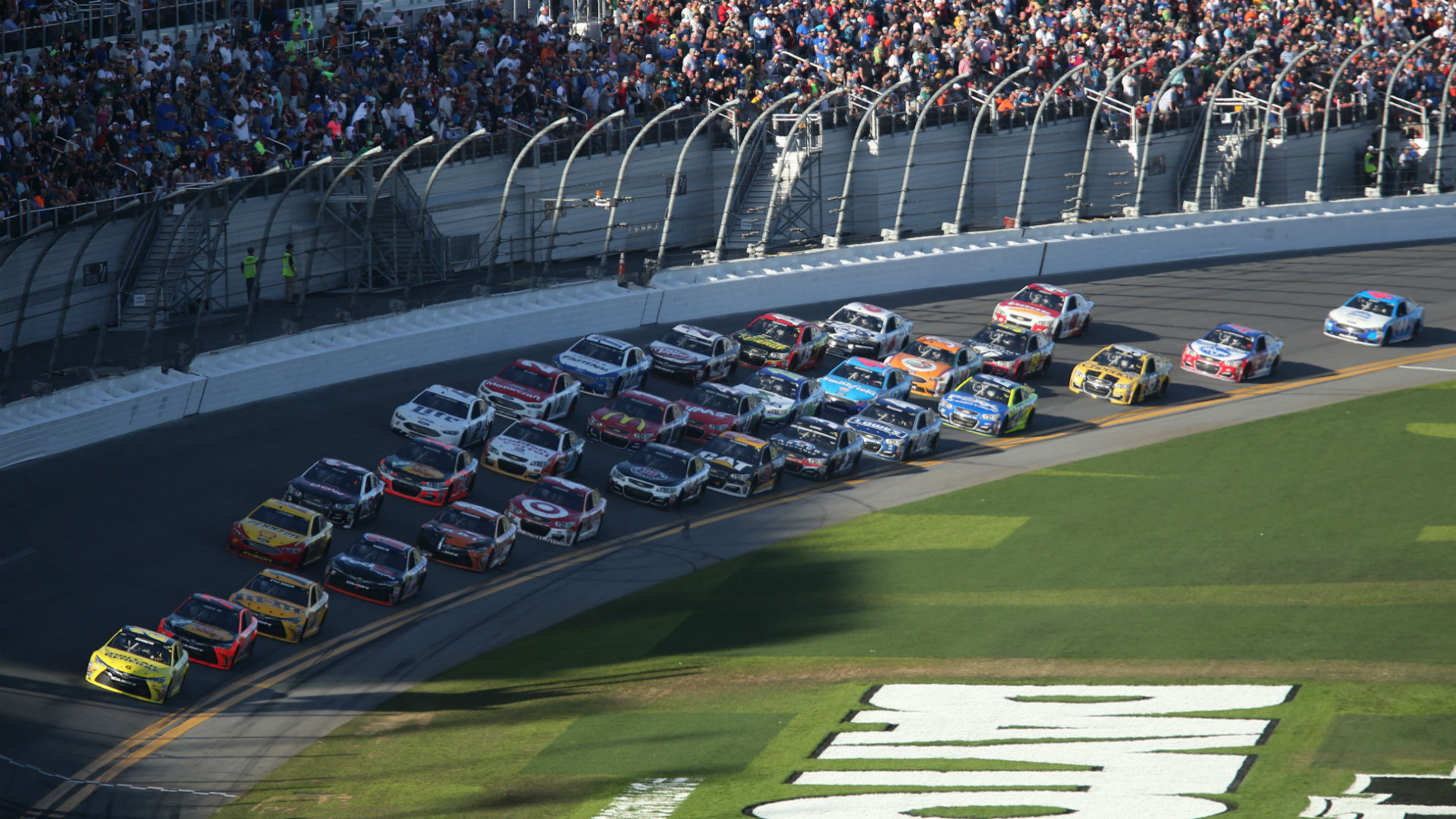 Daytona 500 purse, payout breakdown: How much prize money will the winner make in 2021? 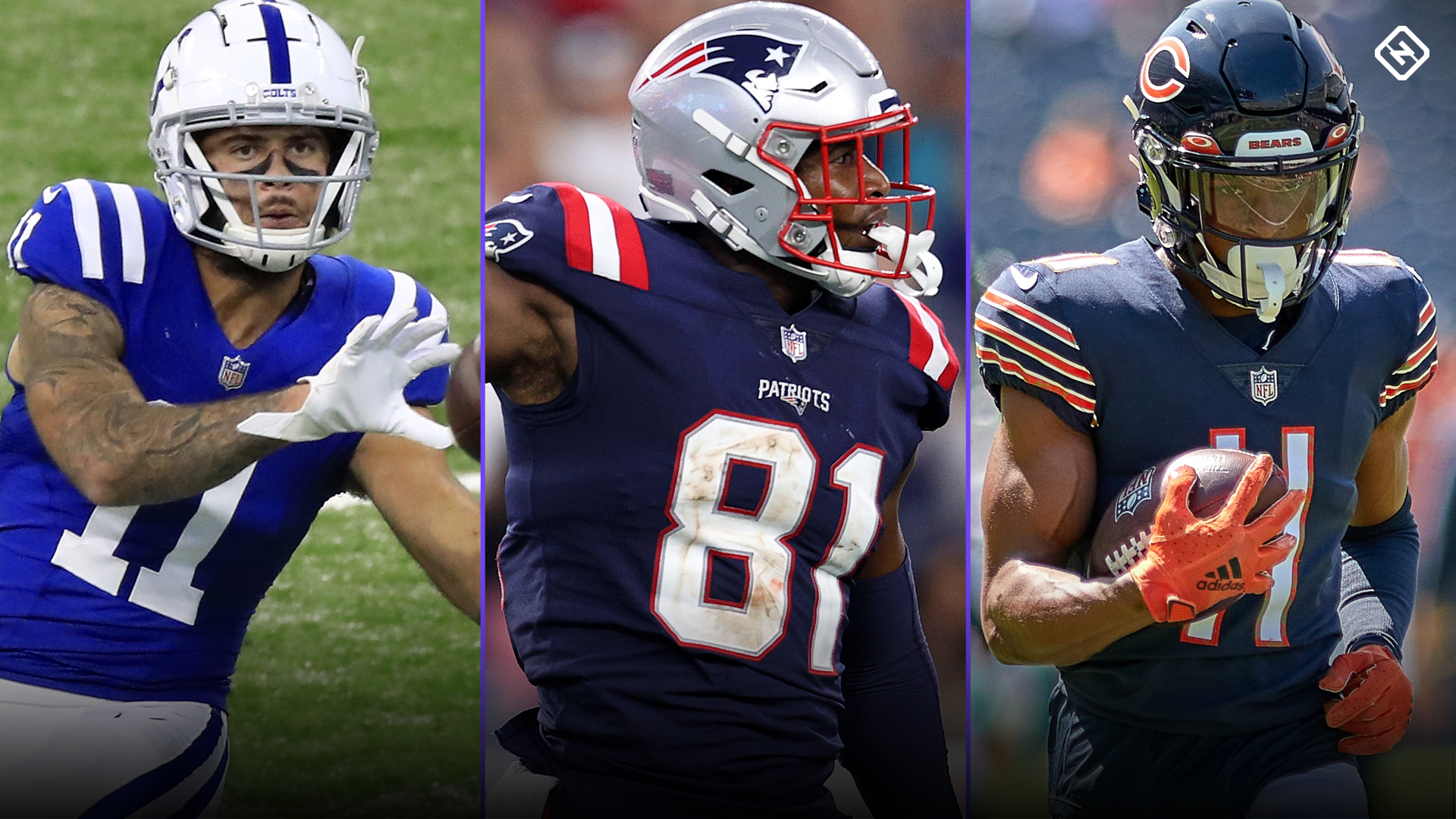 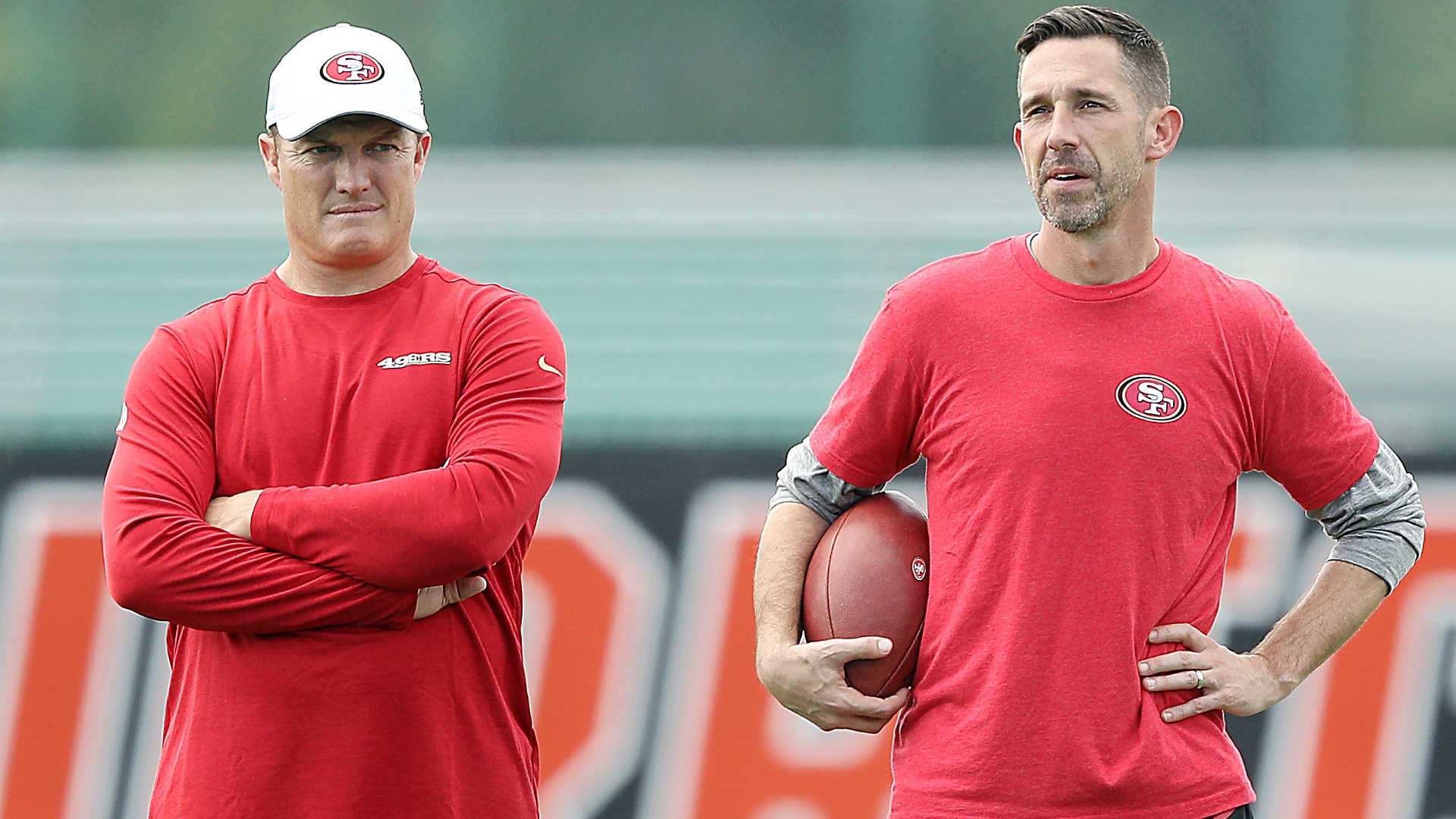 Why are the 49ers playing in Arizona? COVID concerns forced move to State Farm Stadium 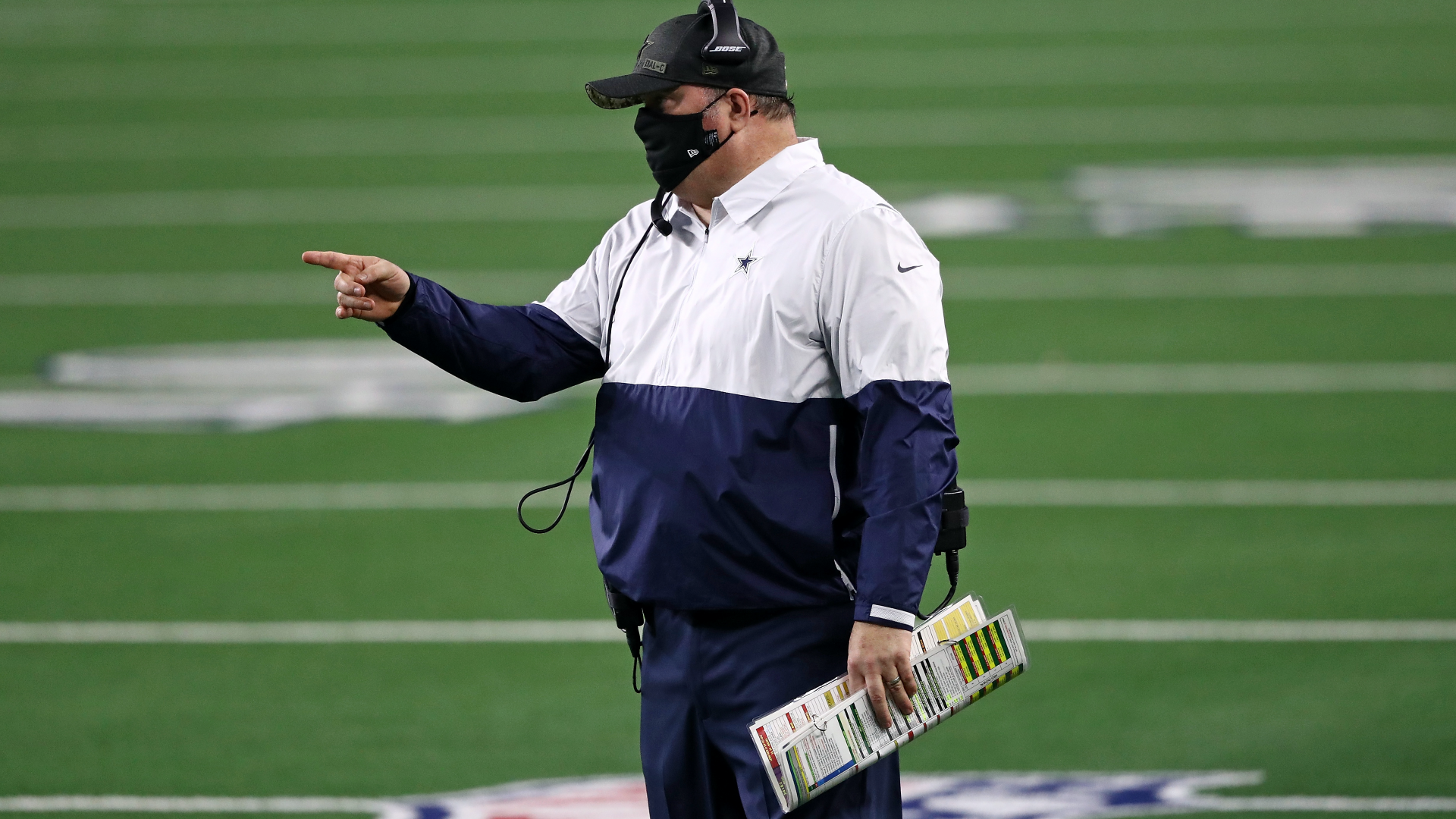