Rob Pelinka is playing chess, and the rest of the NBA is playing Connect Four.

The Lakers general manager made his third and, so far, biggest offseason acquisition on Friday when he signed free-agent big man Montrezl Harrell, the reigning NBA Sixth Man of the Year, away from the rival Clippers.

Harrell, a client of Rich Paul’s Klutch Sports (which also represents LeBron James and Anthony Davis), reportedly agreed to a two-year deal worth $19 million with the 2019-20 NBA champs, turning down an offer from the Hornets for more money in the process.

It looks as if Harrell will replace center Dwight Howard, who reportedly agreed to sign with the 76ers shortly after deleting a tweet in which he announced he was staying in LA.

In addition to Harrell, the Lakers traded Danny Green and a first-round draft pick for Dennis Schroeder, last season’s Sixth Man runner-up, ahead of Wednesday’s 2020 NBA Draft and then signed wing Wesley Matthews at a discount to kick off Friday’s free agency frenzy.

MORE: How did Rob Pelinka finish seventh in NBA Executive of the Year voting?

So, to recap, Pelinka upgraded three spots in the Lakers’ rotation: Schroeder for Kentavious Caldwell-Pope, Matthews for Green and Harrell for Howard. And the Lakers reportedly are still interested in bringing back KCP. 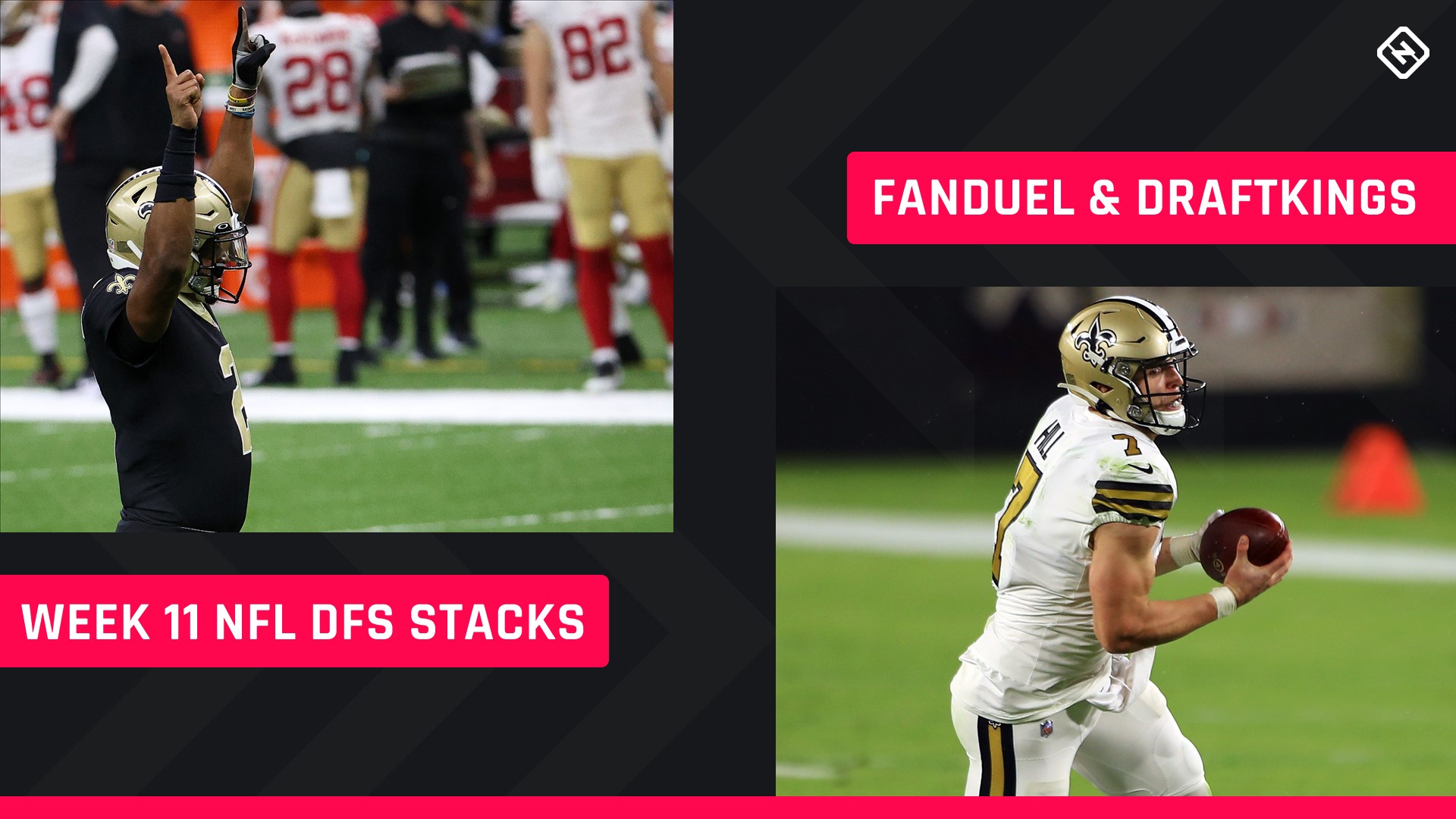 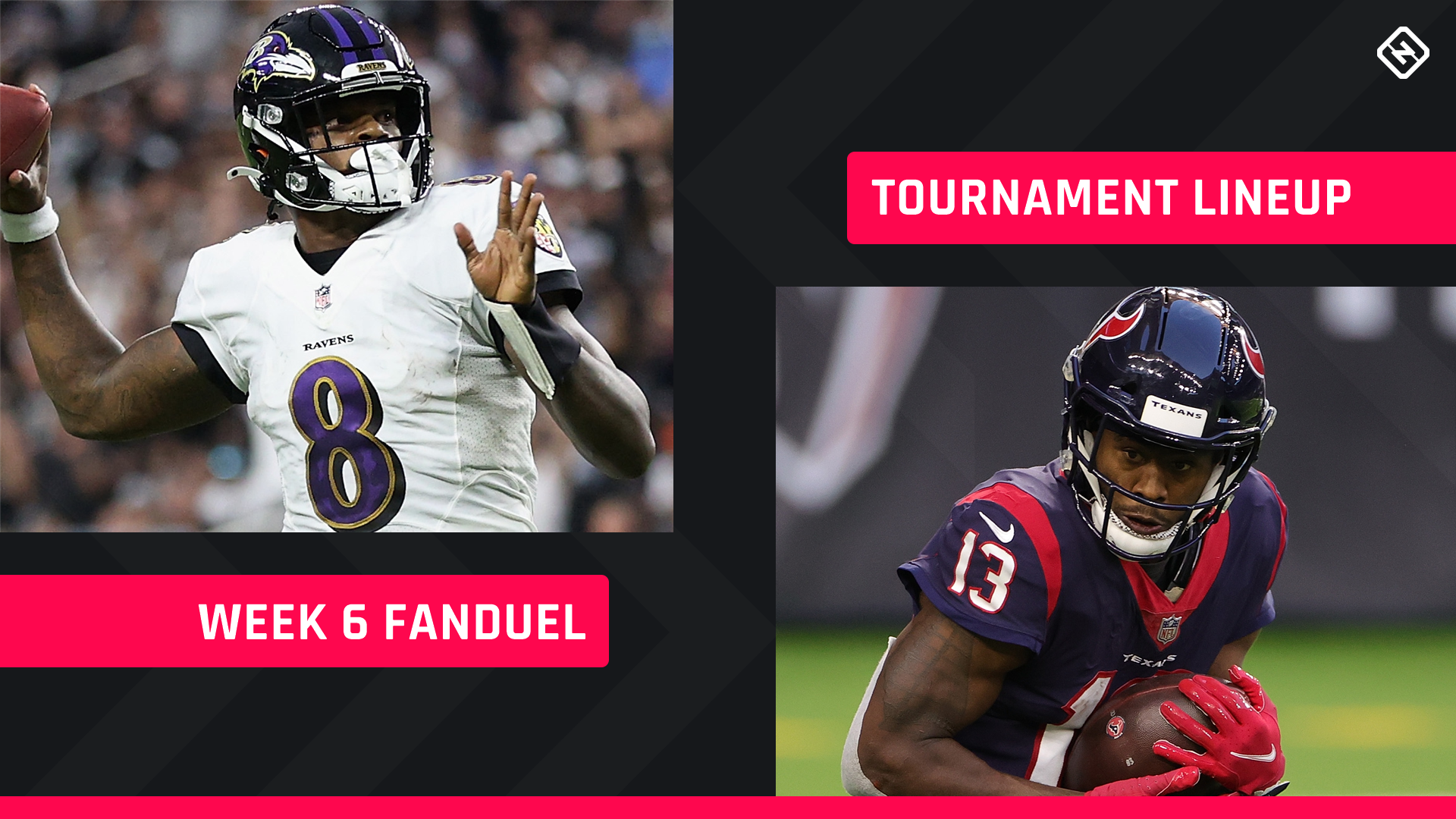 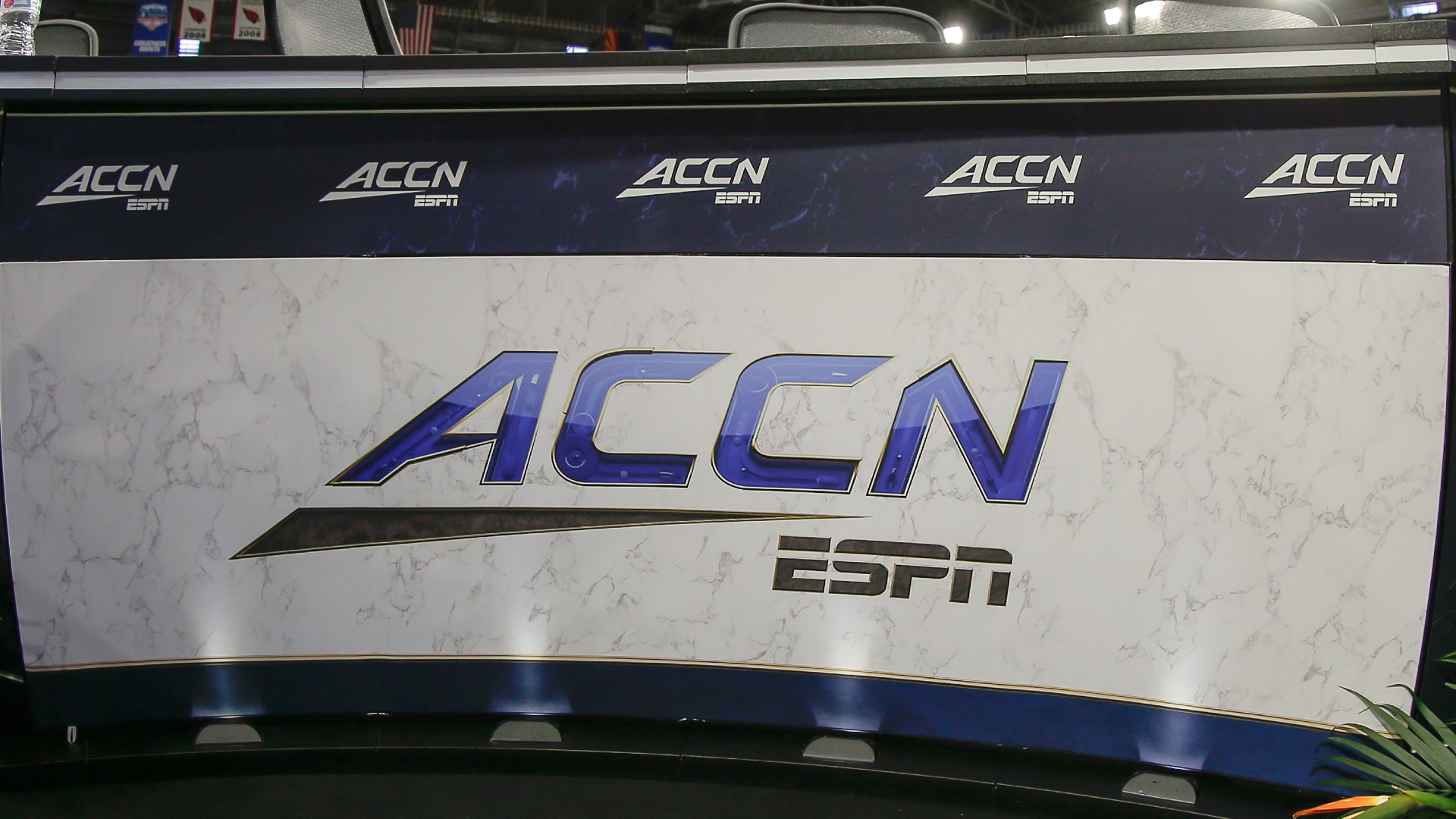 What channel is ACC Network? How to watch, live stream 2021 college football games