Nets point guard Kyrie Irving issued a Friday statement in response to the NBA’s $25,000 fine after he failed to comply with the league’s media rule.

Irving opened his statement — which came via Instagram — with a quote attributed to Malcolm X. He then went on to say he hopes the fine money is used to help “marginalized communities in need” before ending the statement with, “I do not talk to Pawns. My attention is worth more.”

The NBA on Thursday fined Irving — in Year 2 of a four-year, $141 million deal — after he refused numerous requests to speak with reporters since the beginning of training camp on Dec. 1. The league mandates that all healthy players be made available to reporters before or after games and practices; that number has been reduced amid the coronavirus pandemic, but teams have still made handfuls of players available. The Nets received the same fine.

Irving on Dec. 4 issued a statement instead of meeting with the media. It didn’t meet the league’s media policy requirements.

“Instead of speaking to the media today, I am issuing this statement to ensure that my message is properly conveyed,” Irving said (via ESPN). “I am committed to show up to work every day, ready to have fun, compete, perform, and win championships alongside my teammates and colleagues in the Nets organization.”

It’s a bold move by Irving to label reporters as pawns, especially considering the New York market’s seemingly tougher coverage of pro sports teams. It’s one that likely won’t endear him to the so-called pawns who cover the Nets or New York sports in general. 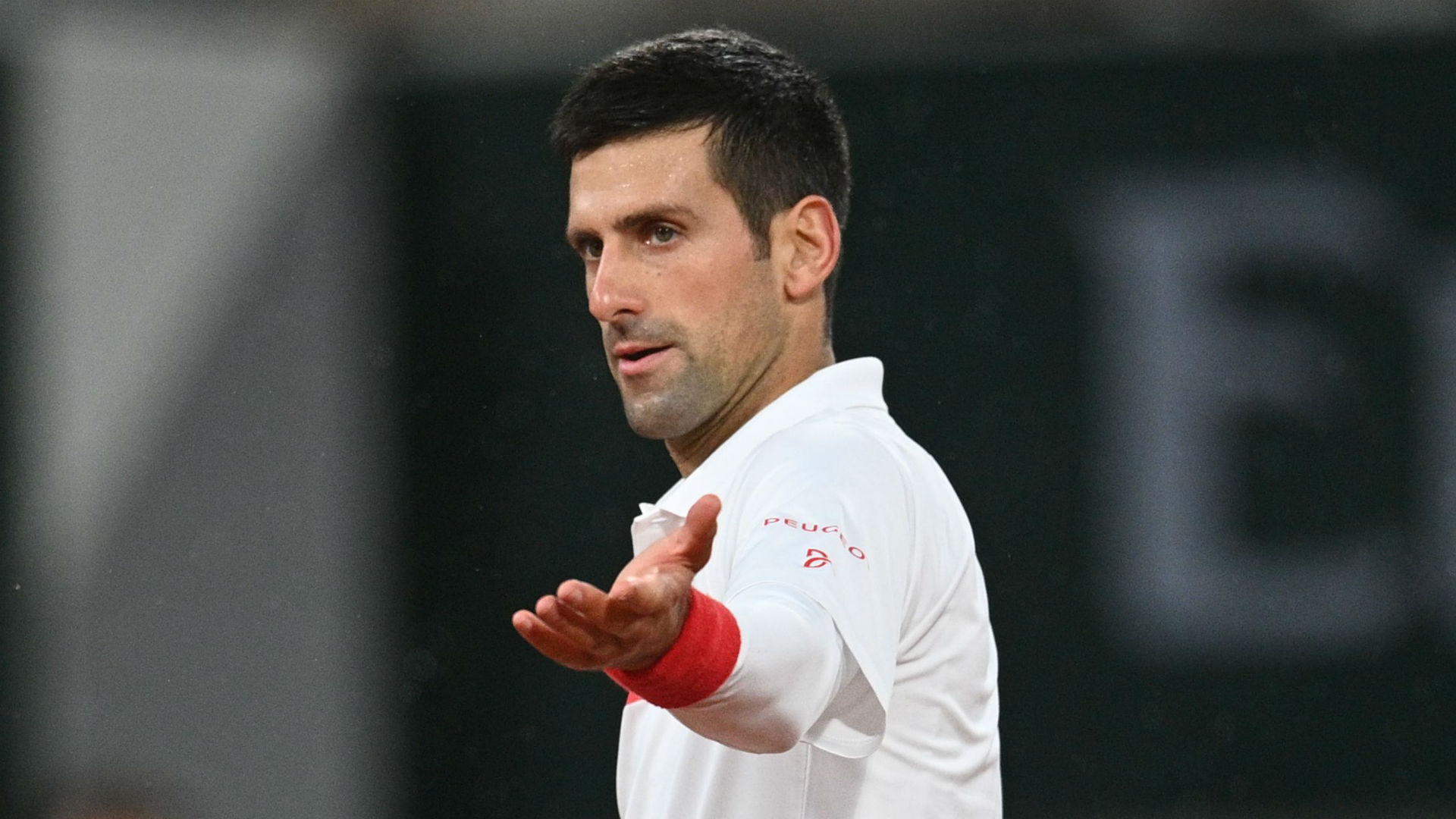 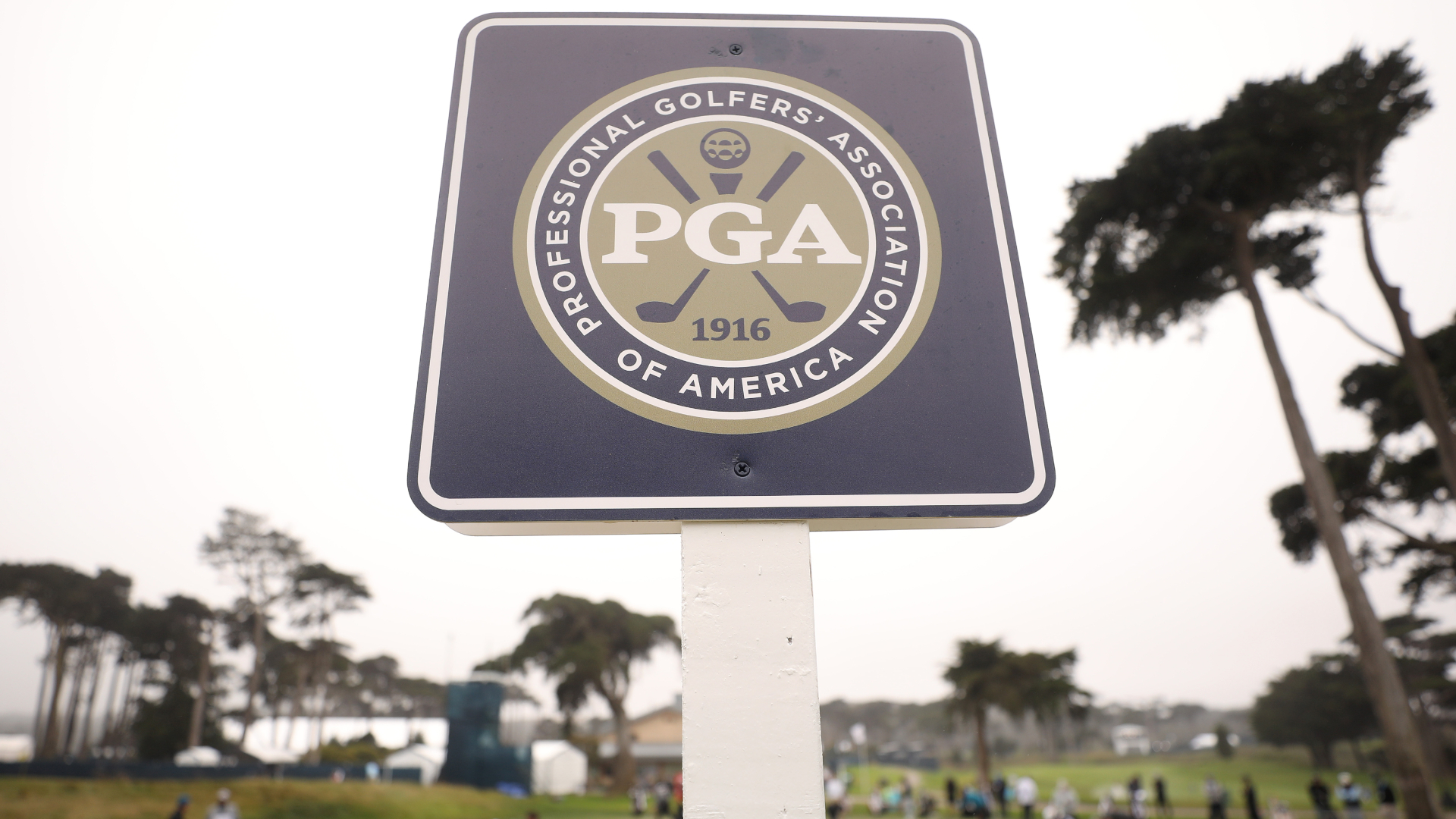 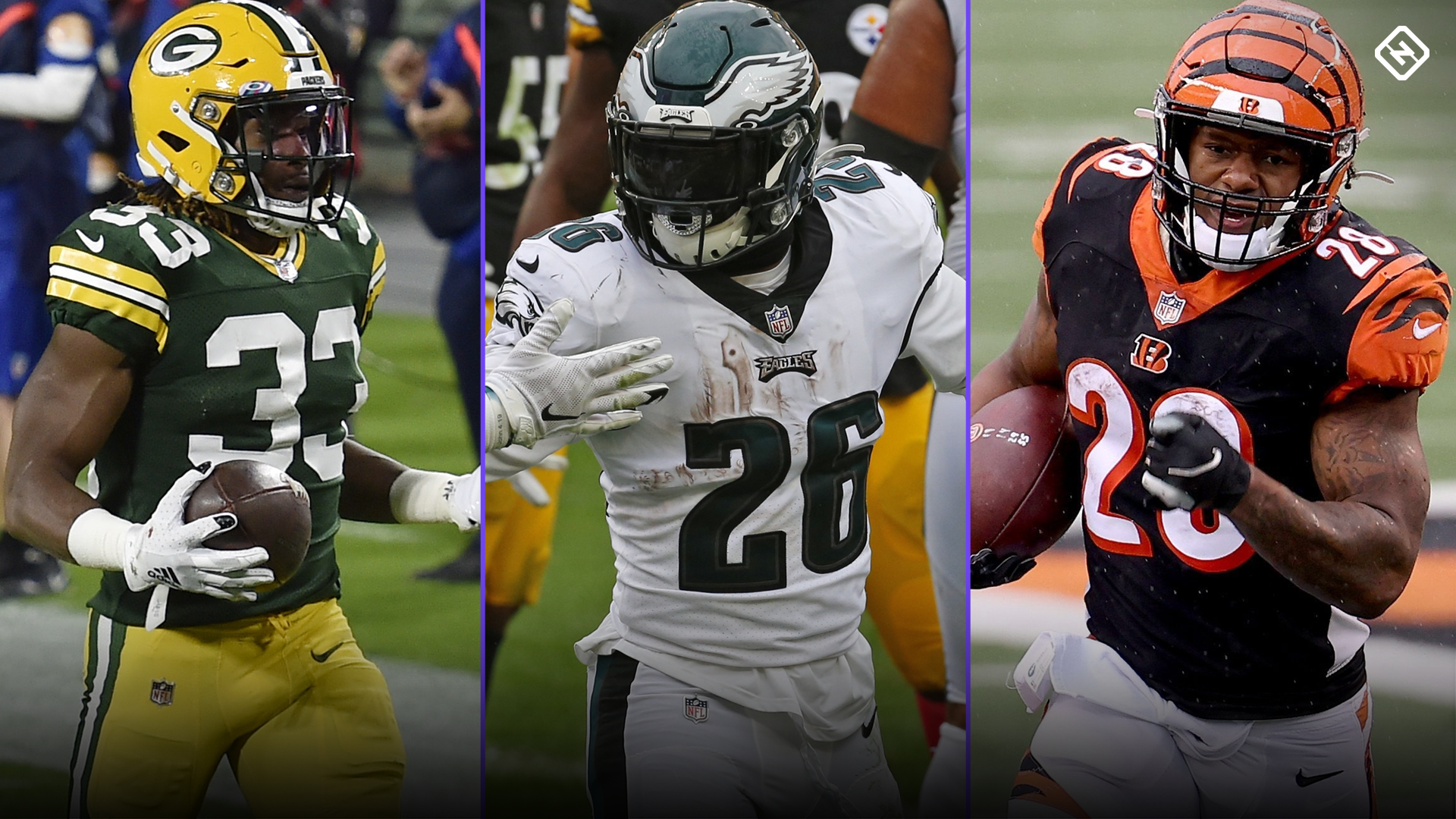 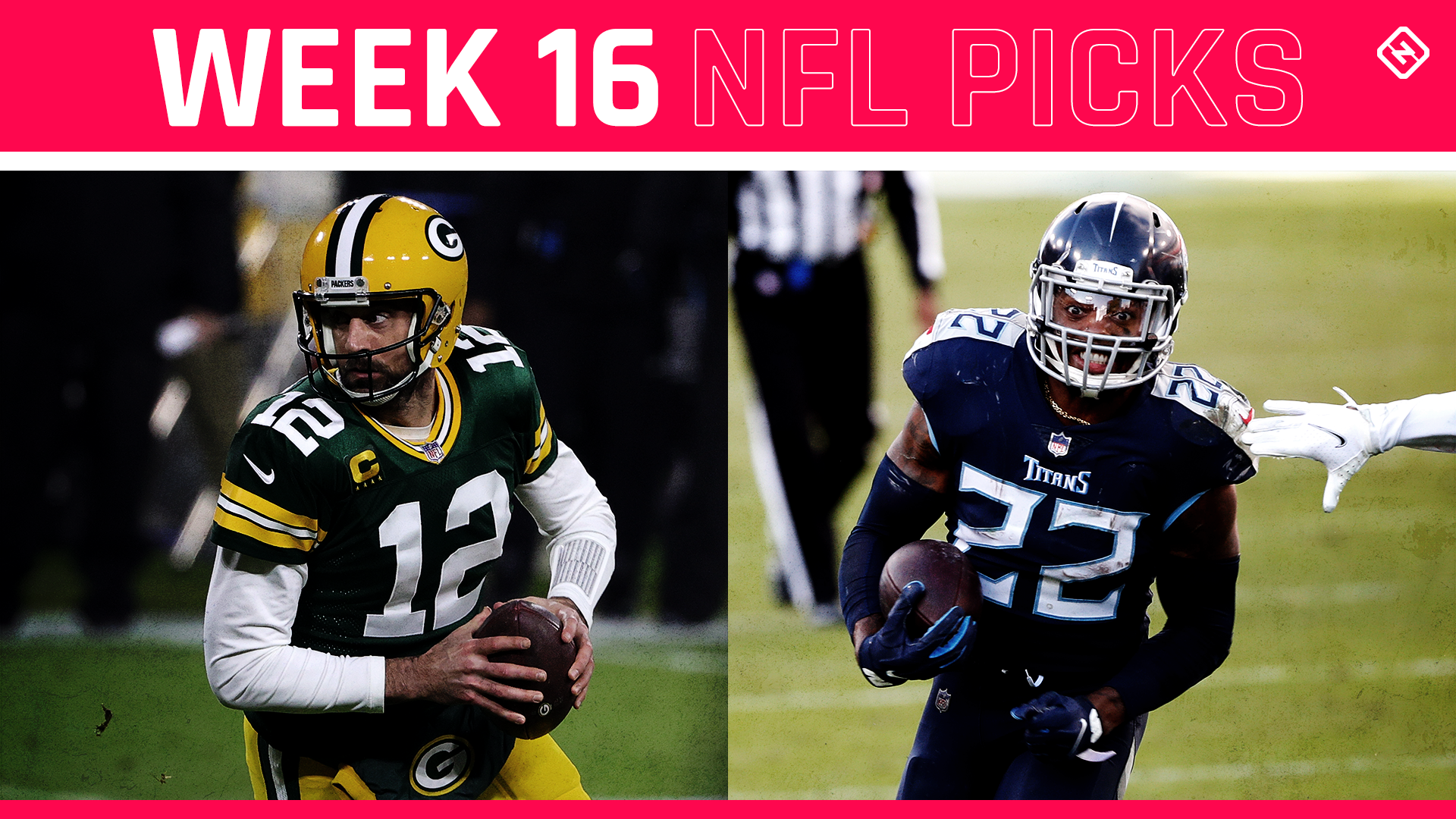