Jurgen Klopp says that Alisson will sleep very well on the way home to Liverpool after maintaining a clean sheet in the Reds’ 2-0 win over RB Leipzig.

The Brazilian goalkeeper has come under fire in recent weeks after a series of blunders against Manchester City and Leicester.

However, on Tuesday, he was not beaten by a solid RB Leipzig side, although he was saved by the post on a first-half chance.

What did Klopp have to say?

“Definitely. But he had big moments in the Leicester game, eh? But of course, a clean sheet helps, as you can imagine,” Klopp said after the game.

“Ali will sleep really well in the plane on the way home! As always, he helped us a lot.”

Klopp full of praise for Kabak

Alisson wasn’t the only Liverpool star to earn plaudits from Klopp, as the manager also singled out January signing Ozan Kabak, who joined from Schalke on an initial loan with an option to buy.

The young Turkish defender stood out for the Reds on Tuesday, putting in a man of the match-level performance alongside Jordan Henderson in defence to help keep the clean sheet.

“I think that his attitude was good,” Klopp said. “I’m very happy with his performance. And Hendo, he can play this position perfectly.

“It’s not that Leipzig didn’t have a chance, Ali had to intervene also, but that’s normal. Overall I can say that, the whole package, I’m very pleased with the performance.”

Liverpool will have little time to celebrate their victory over RB Leipzig will now look ahead to a clash with rivals Everton.

The Reds are currently outside the top four, two points behind fifth-place West Ham and fourth-place Chelsea.

Liverpool are also only three points ahead of their local rivals, with Everton also having two extra games to play.

Hidden Cameras Reveal Secrets of the Skinny; and how you can use these to double your metabolism! 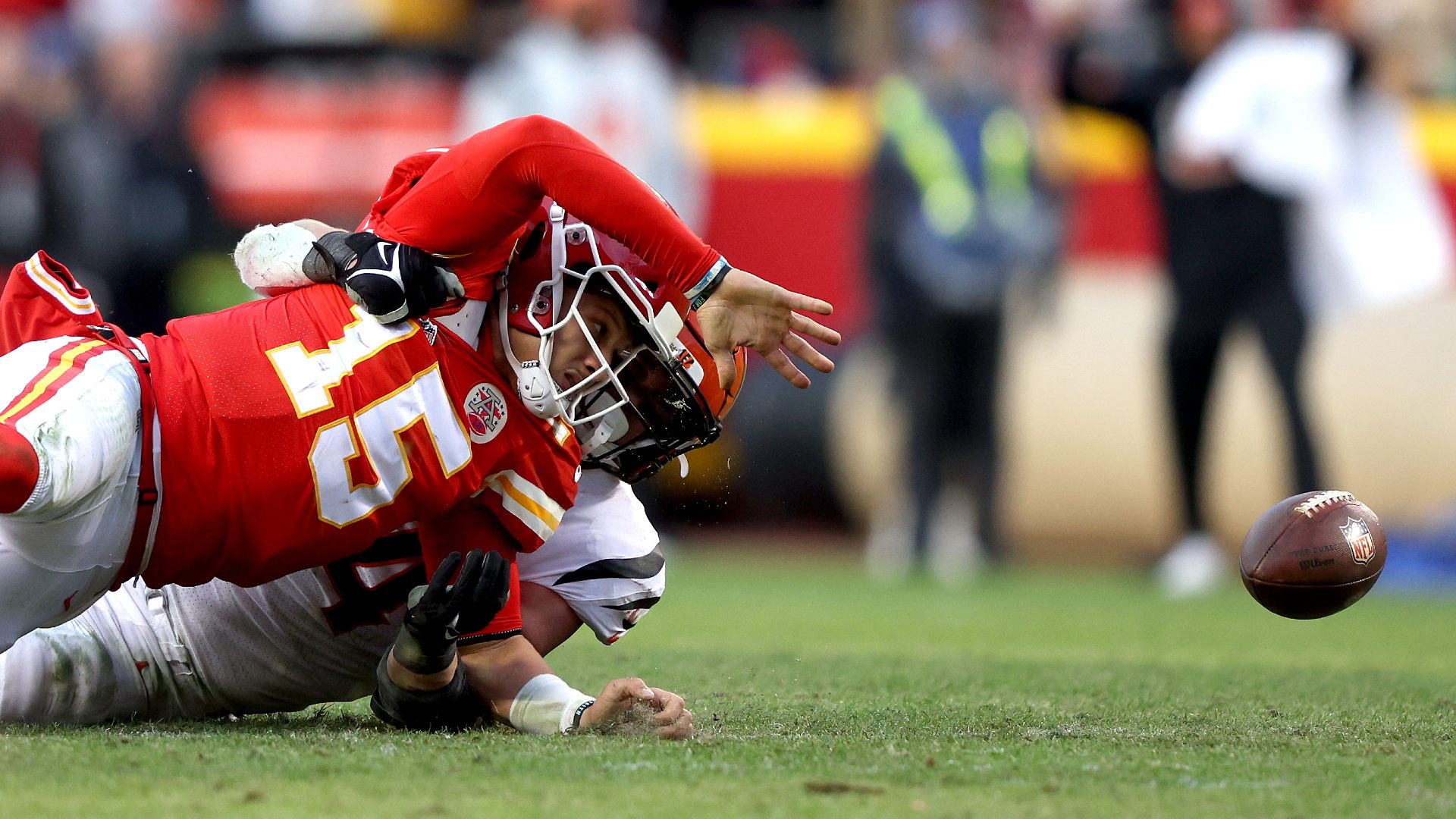 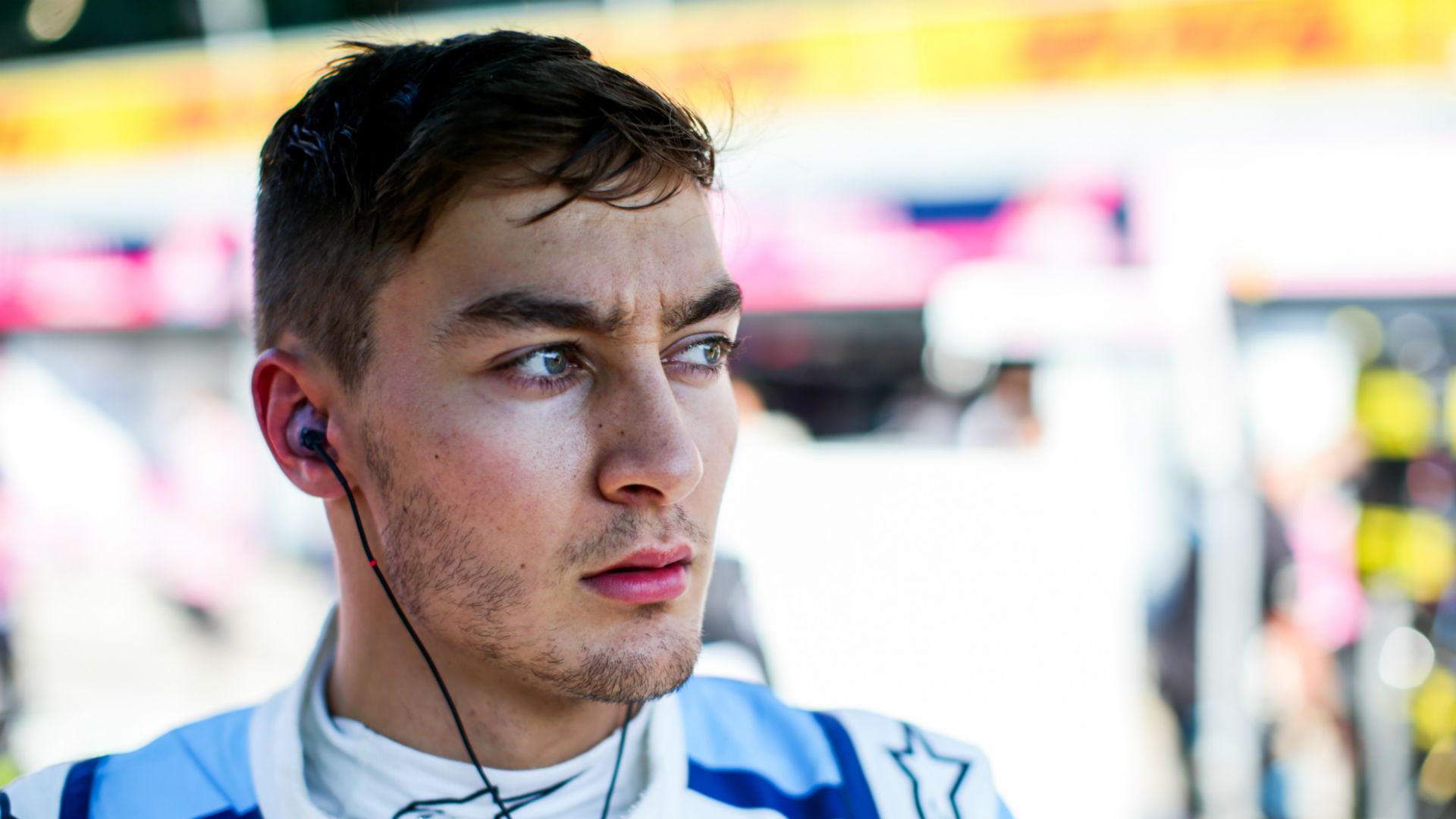 Gary Player struggling to figure out how the internet works