Virginia point guard Kihei Clark is coming back to play for a fifth year, the athletic department announced Monday night, ensuring the Cavaliers will return their entire starting lineup from this past season.

Clark has been a starter for virtually his entire career and was part of one of the most important plays in program history. During the NCAA tournament regional final in 2019, Clark tracked down a loose ball in the closing seconds of regulation and delivered a pass to Mamadi Diakite, whose jumper beat the buzzer and forced overtime against Purdue.

The Cavaliers went on to win, 80-75, to reach the Final Four in Minneapolis where they claimed their first national championship.

“Our national champion and All-ACC point guard is back!” the Virginia athletic department tweeted Monday night.

The 5-foot-10 Clark has been part of 97 wins at Virginia and scored more than 1,000 points in addition to more than 500 assists on the way to being selected honorable mention all-ACC as a senior, averaging 10 points and 4.4 assists.

The Cavaliers, however, have not approached the level of success Clark helped engineer as a freshman starter when he and Ty Jerome alternated as the primary ballhandlers.

This past season Virginia missed the NCAA tournament for the first time since 2013 amid a lack of defensive cohesion with a pair of transfers in the starting lineup and a scoring attack that proved inconsistent at best.

The Cavaliers (21-14) instead participated in the NIT, advancing to the quarterfinals where they lost to Saint Bonaventure, 52-51, at John Paul Jones Arena.

In 2021 the Cavaliers lost in the first round to Ohio, 62-58, after becoming the last team to arrive in the bubble in Indianapolis because of complications related to the coronavirus pandemic. The NCAA tournament was scrapped in 2020 because of the pandemic.

With Clark in the fold again, Virginia Coach Tony Bennett should have back his six top scorers from last season. The Cavaliers also have a highly rated recruiting class arriving in addition to being in the mix for two more players from the transfer portal in guard Sean McNeil (West Virginia) and Ben Vander Plas (Ohio).

Vander Plas’s father, Dean, was teammates with Bennett when they played at Wisconsin-Green Bay under former coach Dick Bennett, Tony’s father. Both families remain close, and Vander Plas, whose full first name is Bennett, is named after Dick Bennett and his family. 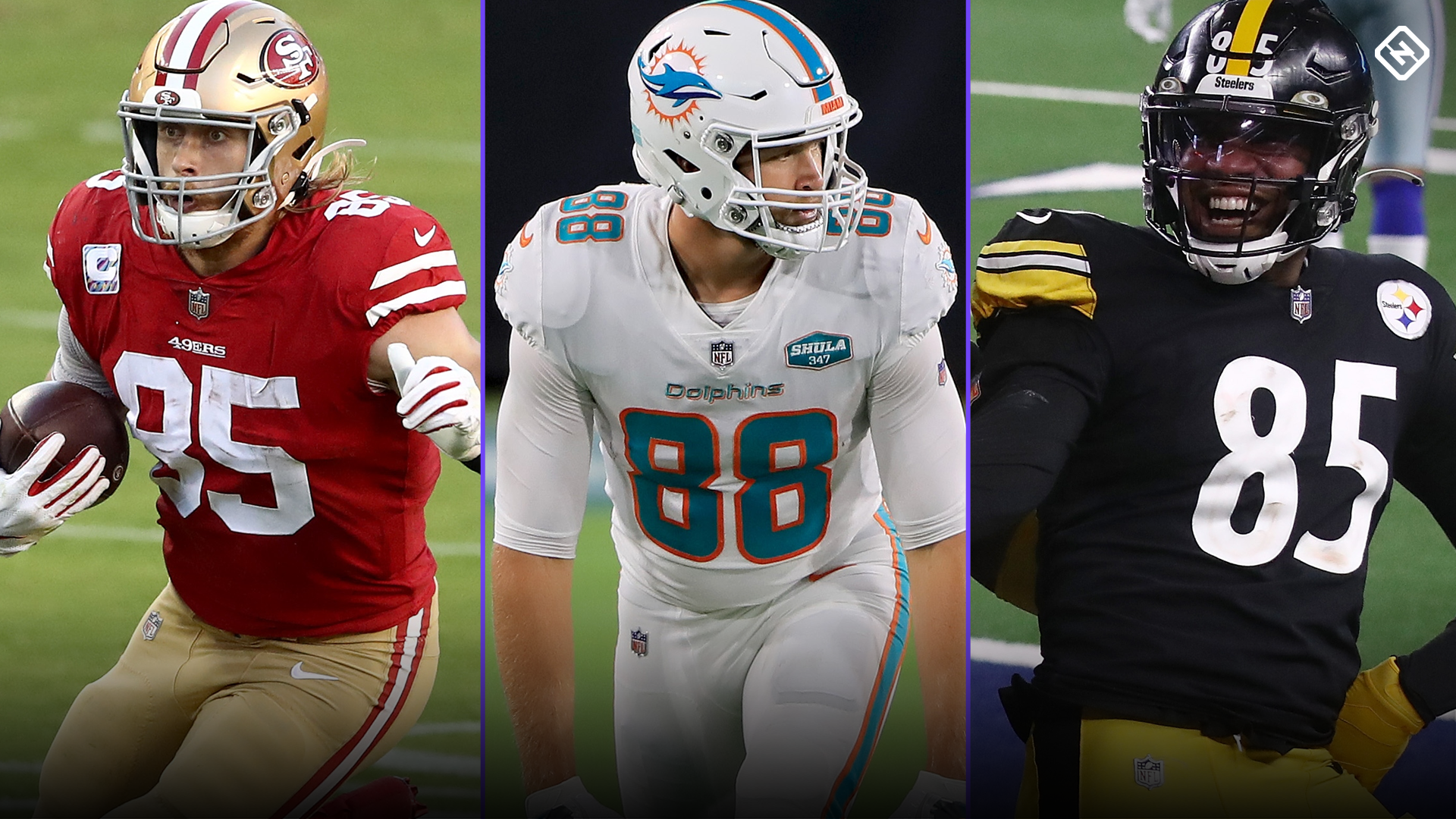 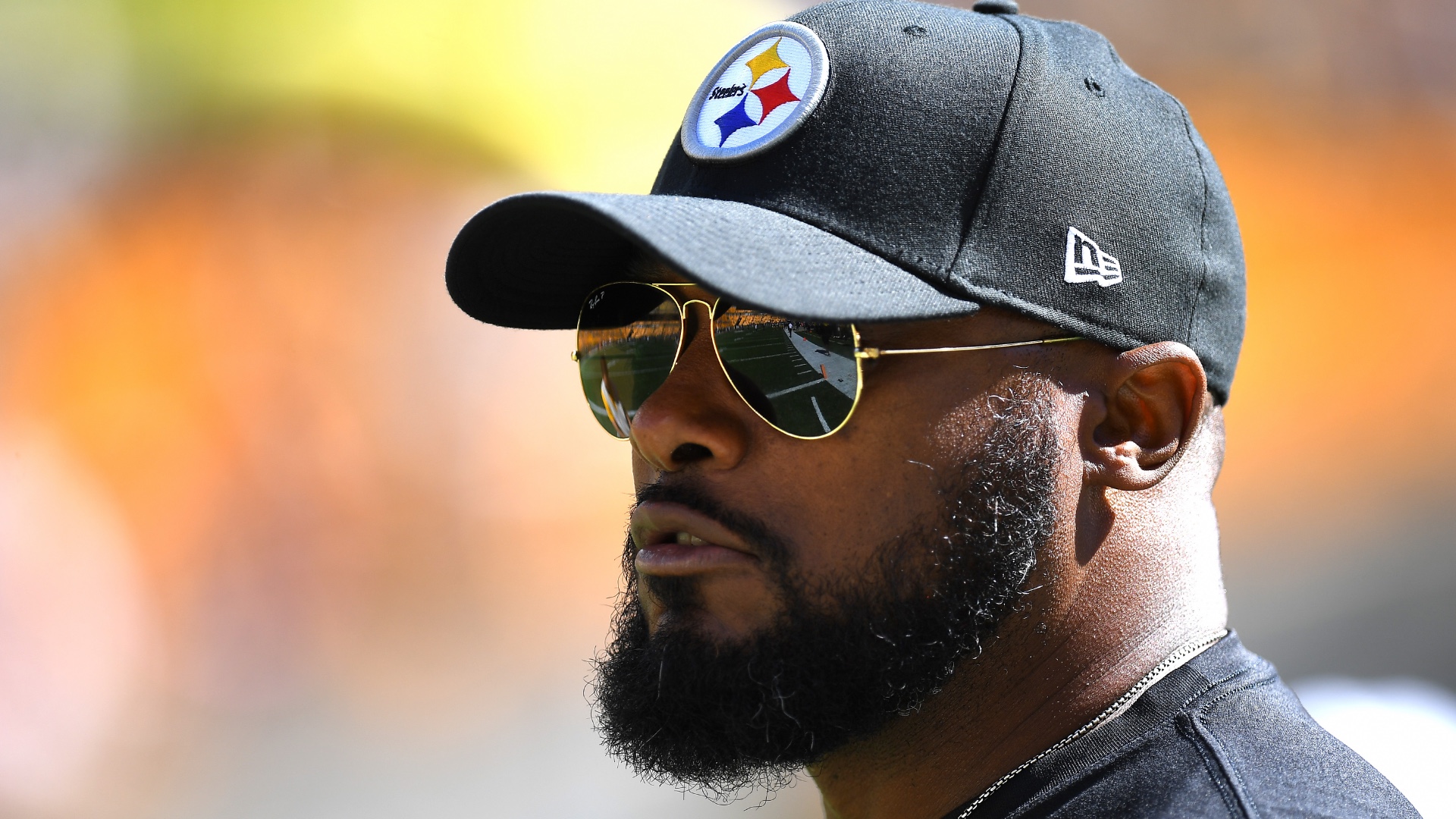 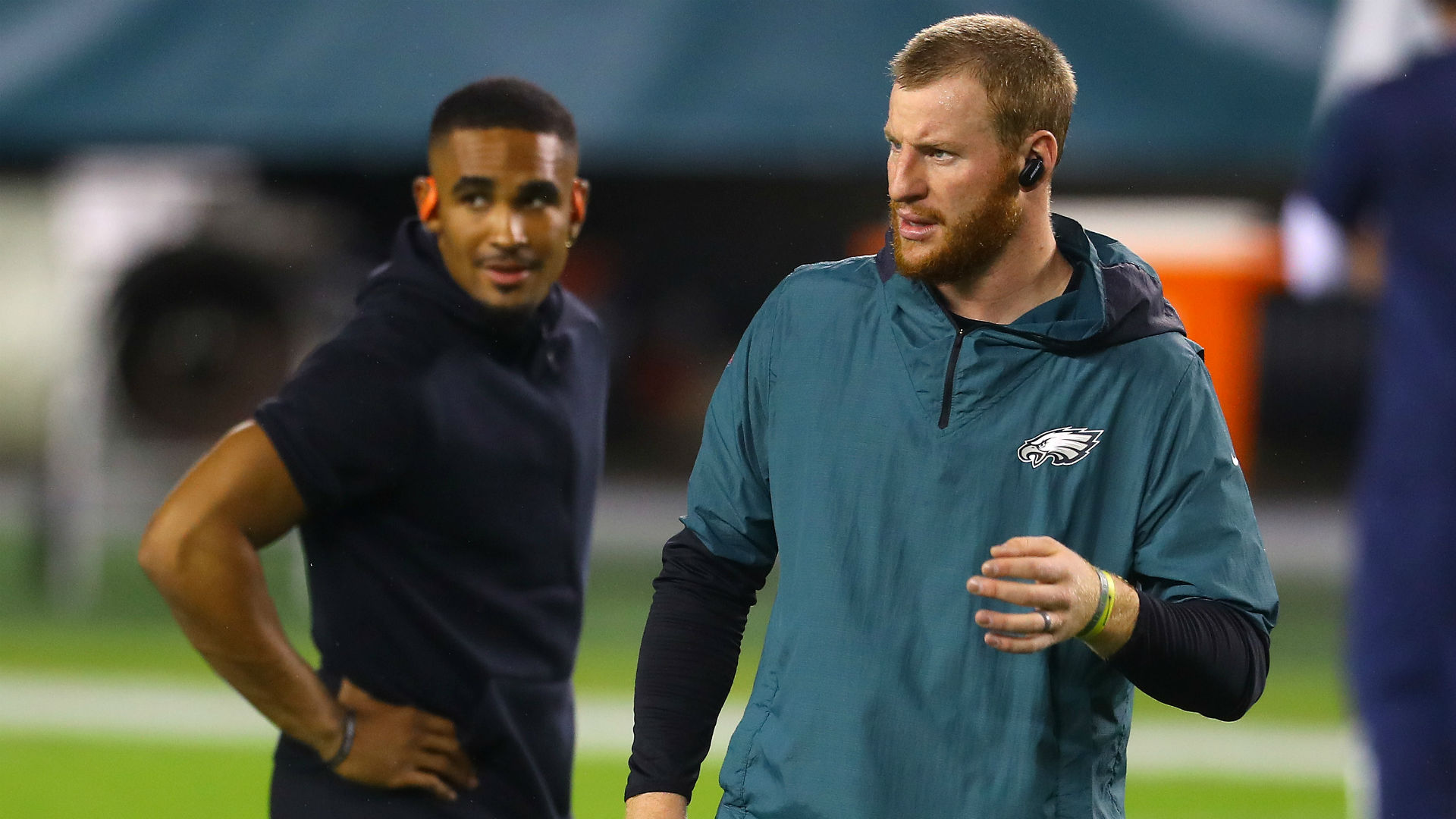