Surfing legend Kelly Slater could be the next major sportsperson to be denied access to Australia due to COVID-19 vaccination laws.

On the heels of the controversy that led to Novak Djokovic being denied entry into the country to defend his Australian Open title, Slater may not be able to participate in upcoming World Surf League championship events in Victoria and Western Australia.

Slater is yet to reveal his vaccination status, and Federal Sports Minister Richard Colbeck has cast further doubt over the American’s participation

“I reckon he knows the rules,” Colbeck said to Channel 9. “It doesn’t matter whether you’re a surfer, or a tennis player, a tourist or anyone else, those are the rules – they apply to everyone.

Both championship events in Australia will take place in April, with Slater required to either reveal he is vaccinated or be approved for a medical exemption before then.

The 11-time world champion has made some controversial remarks regarding the COVID-19 vaccine, notably an Instagram comment last year where he claimed he knew “more about being healthy than 99% of doctors.”

Slater, who turns 50 next month, has also stated that he is not anti-vaccine, but rather against mandatory vaccination. 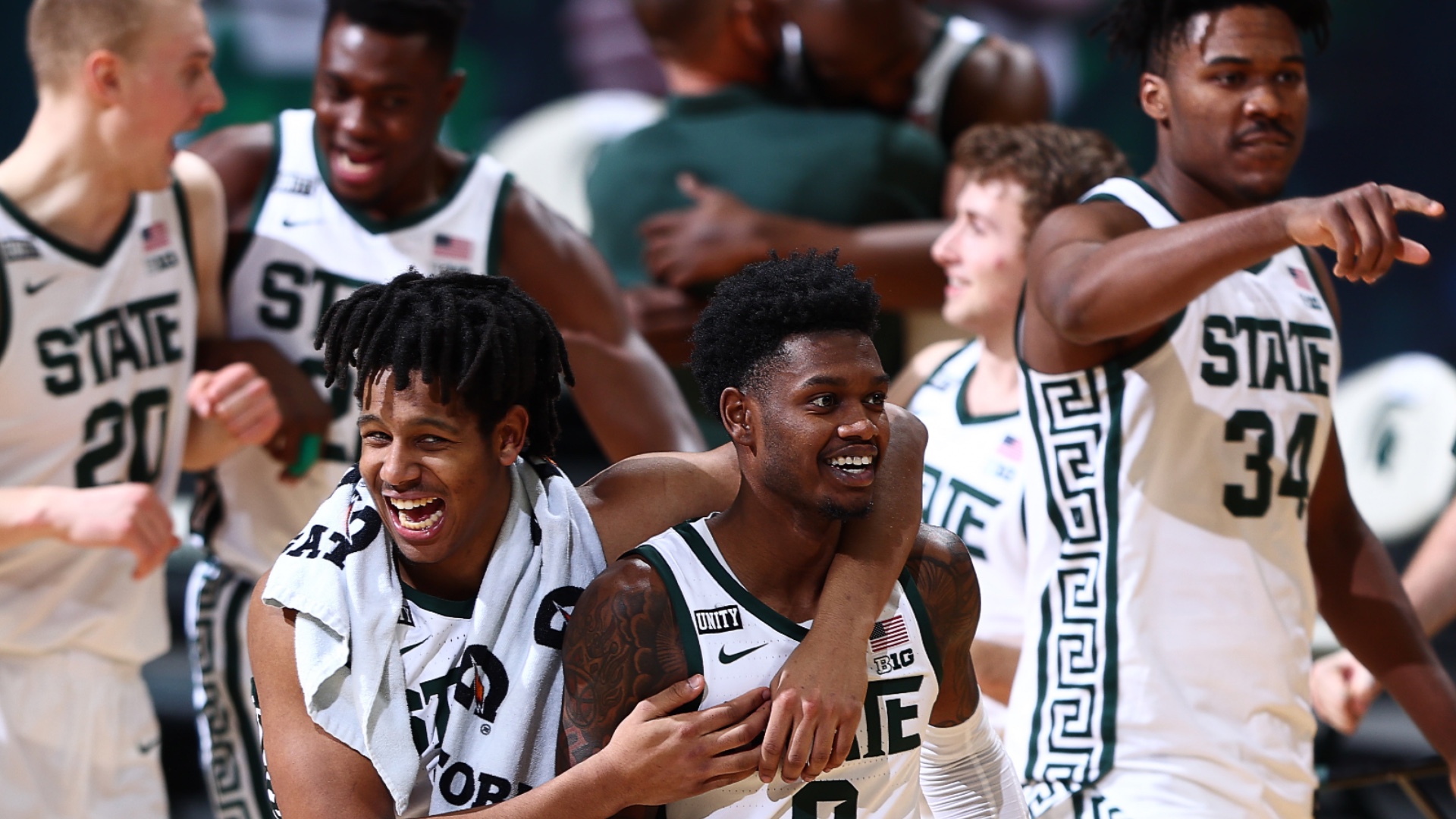 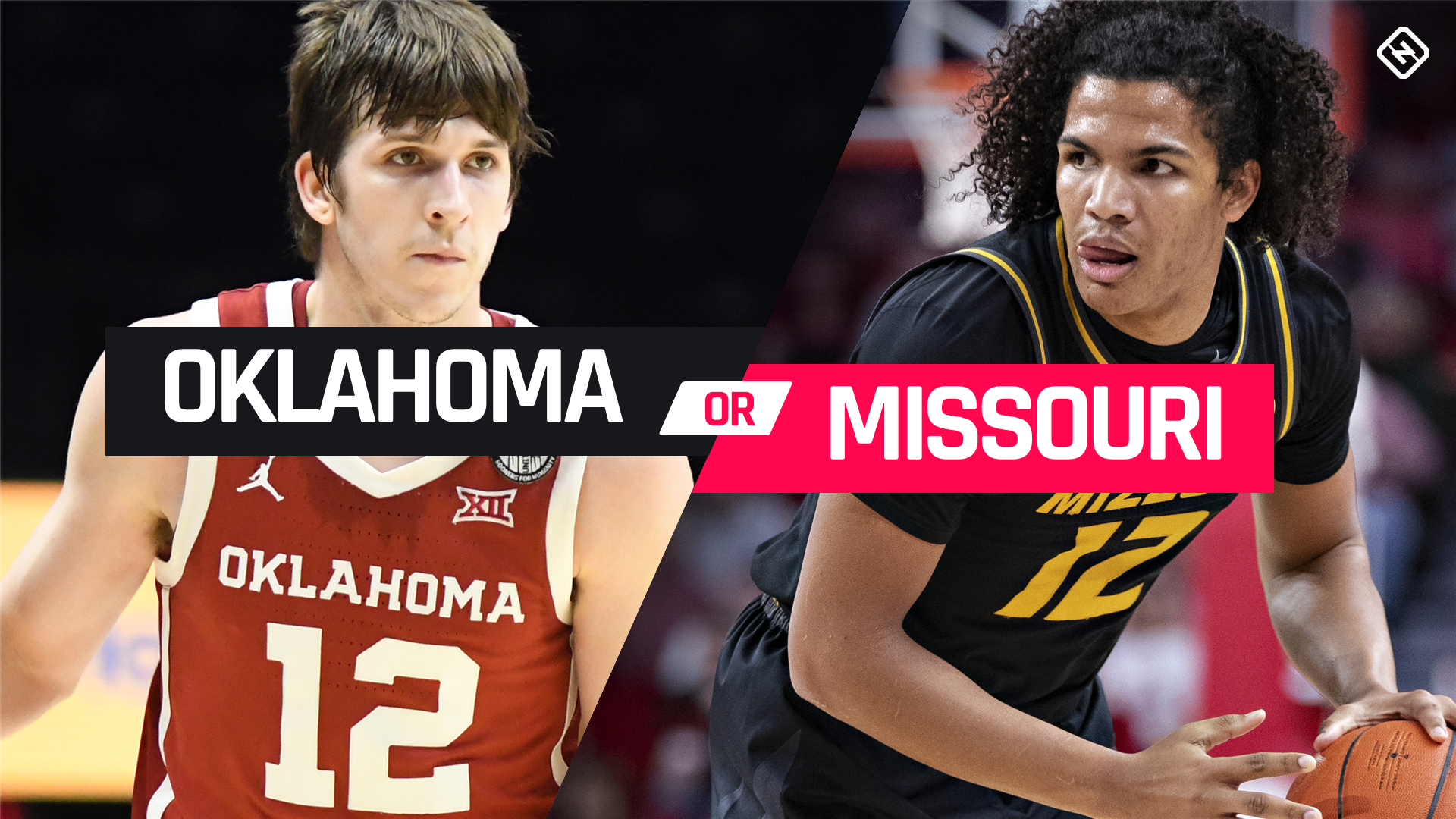 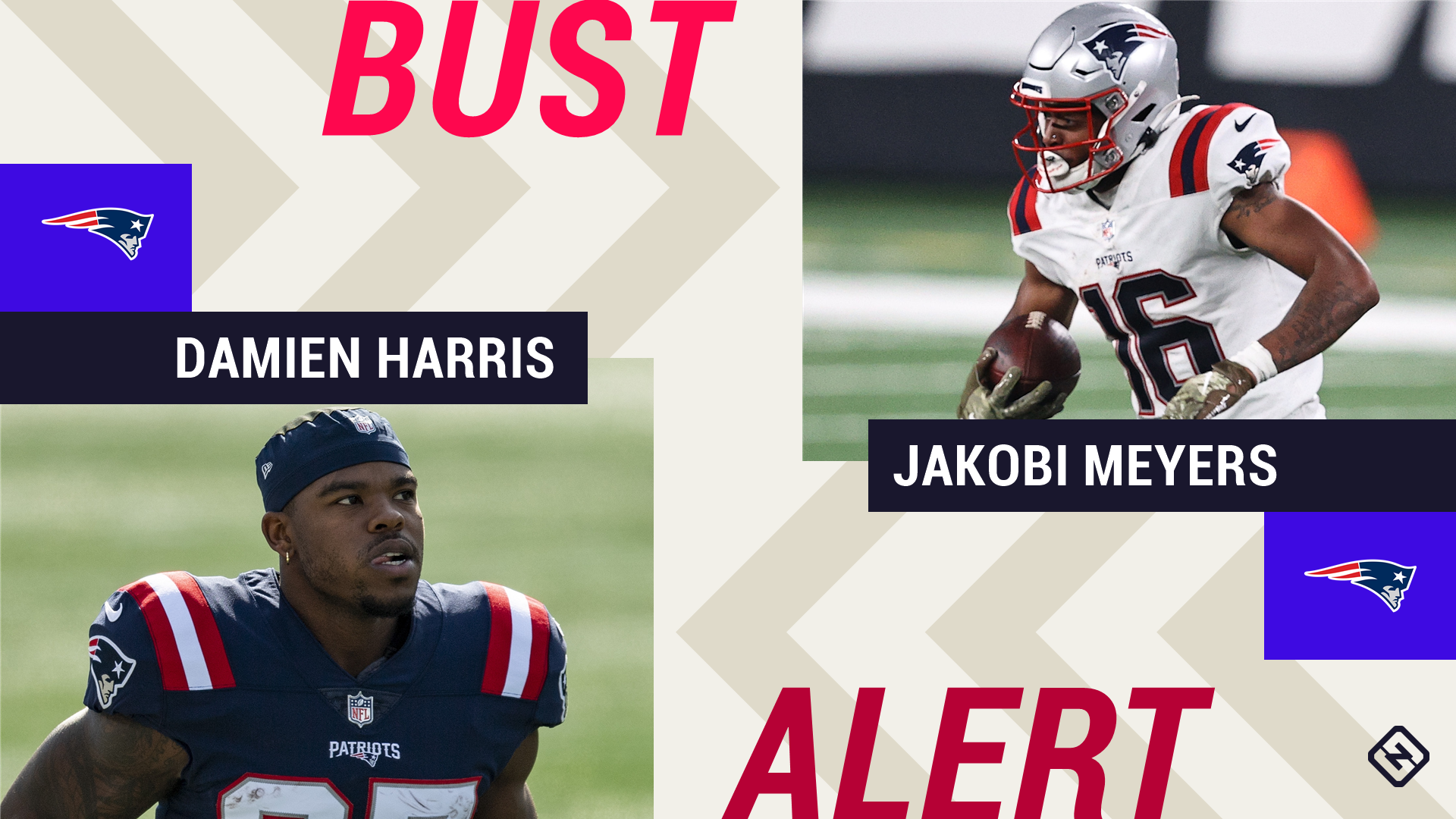 Perspective | The Olympics got in bed with autocrats like Putin. There will be consequences.