Kansas will learn more Friday about allegations of sexual misconduct against football coach Les Miles that date to when he was the coach at LSU.

KU’s athletic department said Thursday (per the Kansas City Star) that it was reviewing a 2013 report by law firm Taylor Porter that detailed LSU’s internal investigation of Miles. It will get to look over a second LSU report Friday when the university releases the results of an audit by law firm Husch Blackwell of how LSU has handled sexual misconduct cases since 2016.

LSU released the Taylor Porter report Thursday after it and Miles had fought for years in court to keep it suppressed.

“We are in the process of reviewing the 34-page (Taylor Porter) document. We are also aware that LSU is issuing an additional report (Friday), and we will wait to comment further until we have reviewed both documents,” the department said in a statement.

USA Today reported that the audit report is expected to include more information about Miles. LSU hired Husch Blackwell last November after USA Today reported extensively on how the university and athletic department had handled misconduct cases.

LSU’s 2013 investigation found that Miles showed “poor judgment” in his dealings with female athletic department employees but stopped short of saying his accusers’ claims were true.

One of the employees — identified in the report as “Student No. 2” — told an investigator that she was subjected to “unwanted touching” by Miles. She also claimed that in one incident, Miles kissed her twice while they were in his car and suggested they go to a hotel. The employee and her father went to Sharon Lewis, LSU’s director of football recruiting, in February 2013 with their complaints about Miles.

In 2012, a different employee, Student No. 1, told the university that Miles made her feel uncomfortable in a phone call and other interactions. The employee also claimed that Miles asked her to babysit his children but then changed his plans and invited her to go to a movie with them.

The investigation also discovered that Miles wanted female employees who aided in football recruiting to have a certain “look,” that look being “attractive, blonde, fit.”

Miles denied the allegations during the investigation. He claimed he was mentoring employees. Miles’ attorney, Peter Ginsberg, told USA Today that the coach continues to deny the allegations. 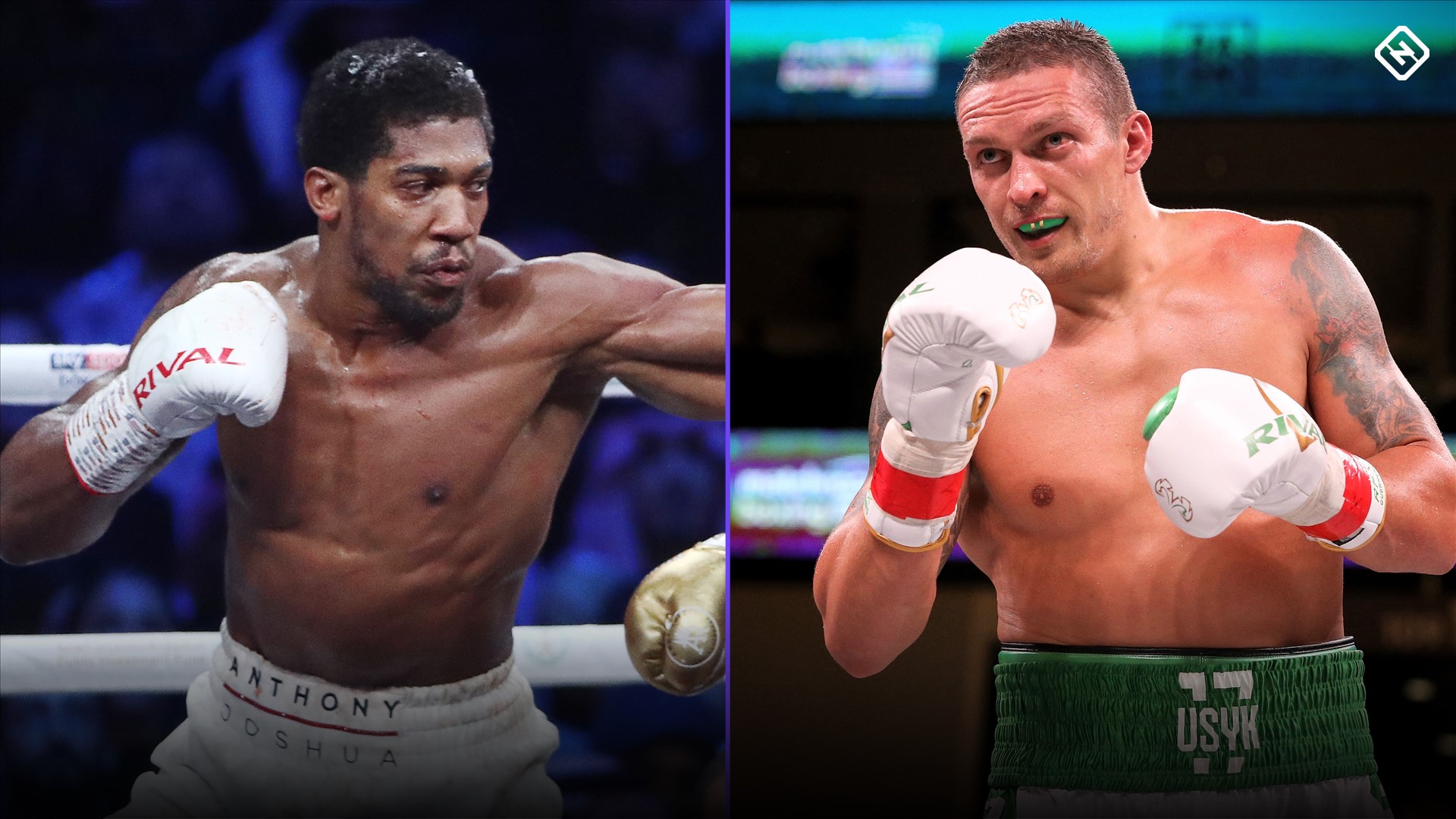 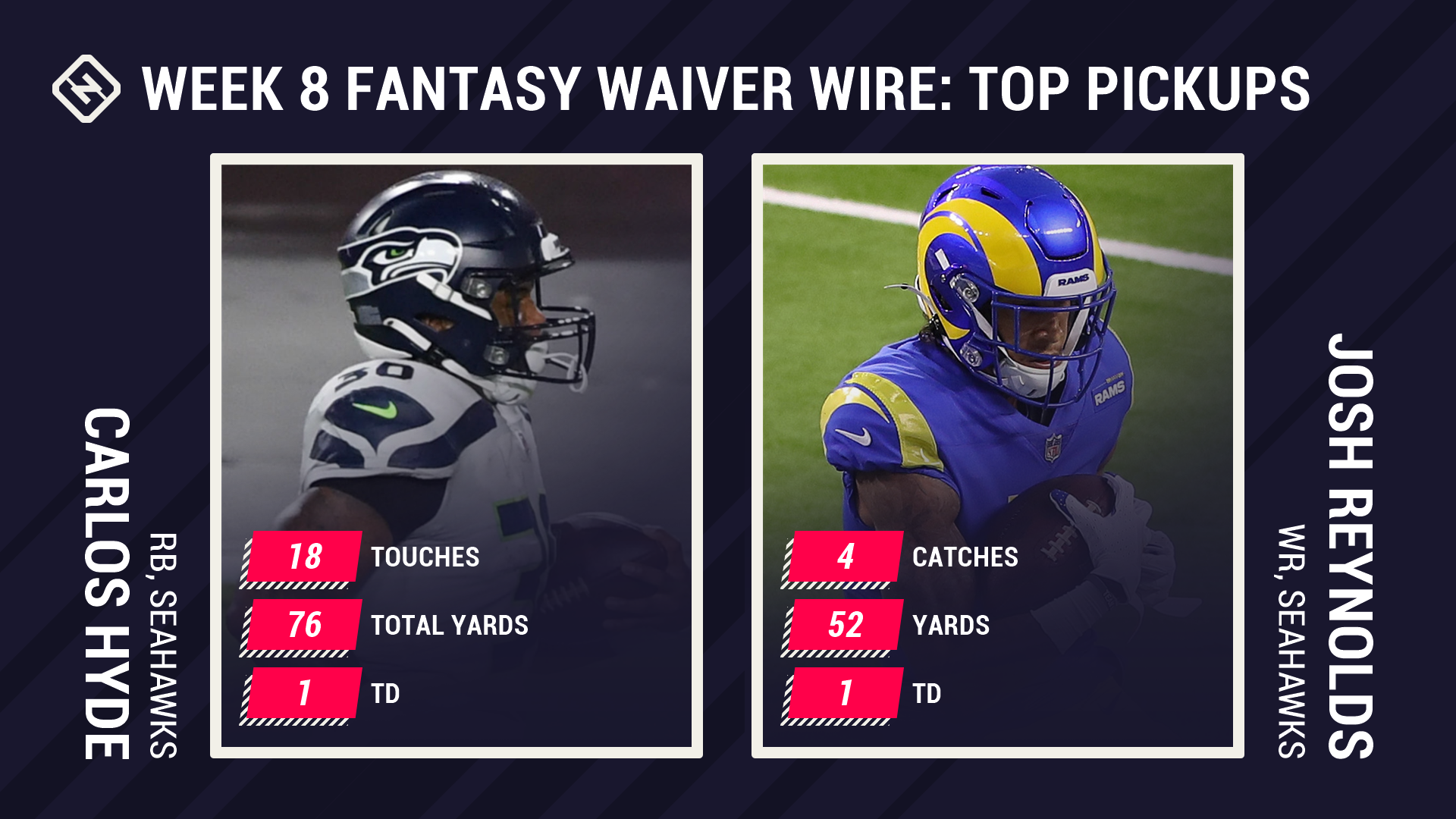 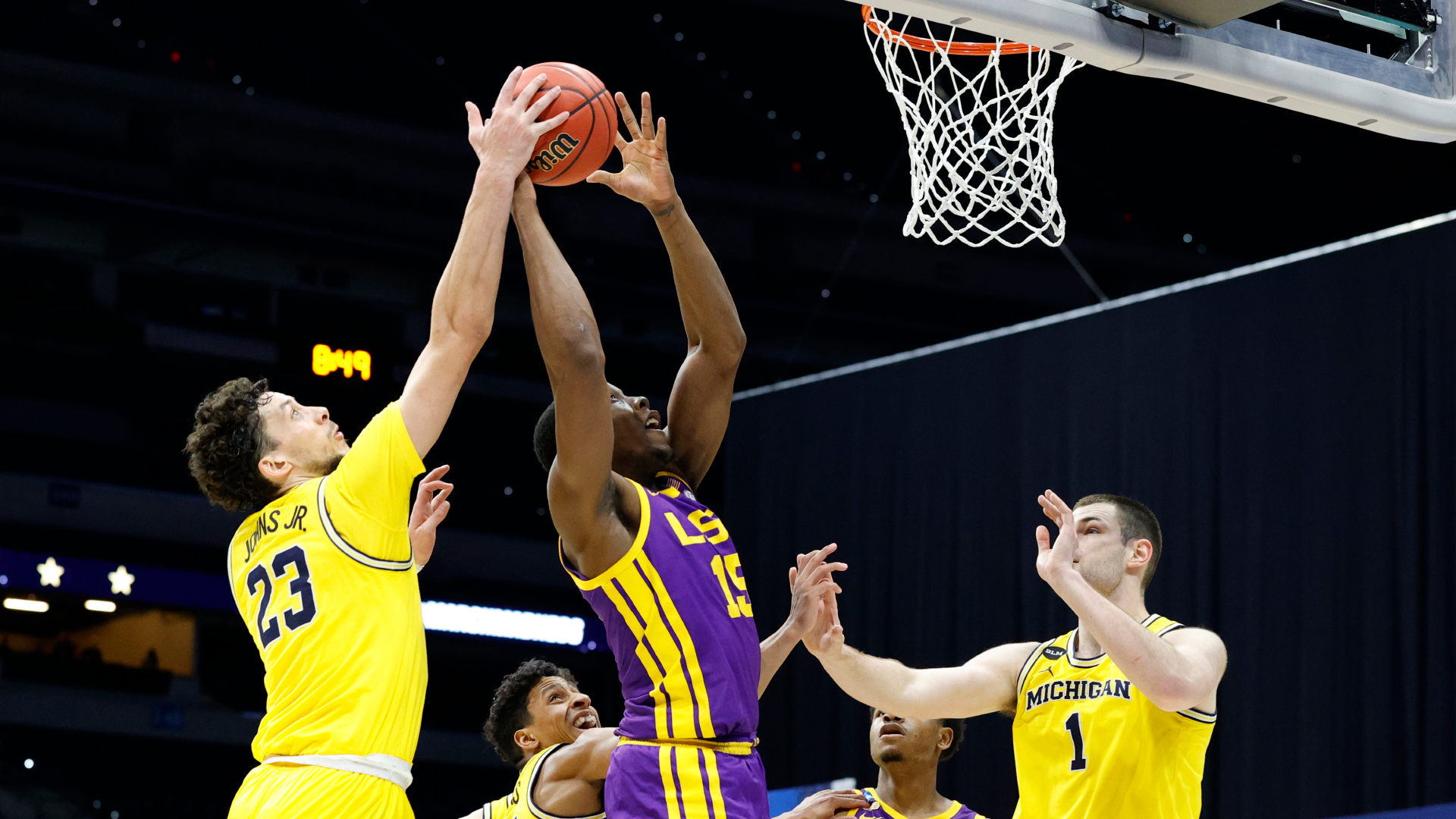