MILWAUKEE — Jayson Tatum promised that his season was “not over,” and then he made sure of it.

The Boston Celtics entered Friday facing elimination and carrying the heavy mental baggage that comes with blowing multiple fourth-quarter leads to the defending champion Milwaukee Bucks in this nip-and-tuck second-round series. After being pulverized by Giannis Antetokounmpo for a week straight, the Celtics watched Game 5 slip away in the closing seconds thanks to Jrue Holiday’s perfectly executed block of Marcus Smart. Boston then made the trip back to Fiserv Forum, where they were greeted by former Milwaukee guard Brandon Jennings, who delivered his signature rallying cry — “Bucks in 6!” — in a taped Jumbotron message that drew loud applause.

But the Celtics, who have spent much of the series misfiring from beyond the arc, came out hot, making five three-pointers in the first four minutes. And Tatum, who has vacillated between high-impact and invisible play against Milwaukee, couldn’t miss during the decisive stretch, finishing with a game-high 46 points to seal Boston’s 108-95 Game 6 victory.

“We had the right resolve,” Celtics Coach Ime Udoka said. “We were pissed [about Game 5], but there was never any doubt of hangovers. We just wanted to come out, play and get the series back to Boston.”

Antetokounmpo opened with a flourish, looking eager to finish off Boston while scoring 17 points in the first quarter. By night’s end, he had posted a team-high 44 points, 20 rebounds and six assists; it was his third 40-point performance in the last four games.

Boston weathered Antetokounmpo’s early storm with hot outside shooting and took a 10-point lead into halftime as it capitalized on Milwaukee’s offense getting little contribution from its wings. While the Celtics have struggled to pierce the Bucks’ interior defense throughout this series, they compensated with good ball movement and a balanced attack. Smart scored 21 points and hit five three-pointers, and Jaylen Brown added 22 points.

“We were just trying to take what they gave us, and that was the three,” Smart said. “We were hitting them early on, and it helped us later, the lane started to open up.”

Though the scoring came in bunches from several sources, the night belonged to Tatum, who outdueled Antetokounmpo in a memorable fourth-quarter exchange. After the Celtics’ demoralizing loss Wednesday, Tatum vowed that the Celtics were not beaten mentally. The moment of truth came early in the final period, as the Bucks gradually dug out of an 18-point hole and Antetokounmpo seemed poised to lead another improbable comeback.

Tatum responded with four jumpers in quick succession that swished through the net cleanly. The three-time all-star forward found comfort spots along the baseline and at the left angle, and he made Milwaukee’s defense pay when it lost track of him. Once the dust settled, he had scored 16 points in the final period and provided a compelling sequel to his excellent closing effort in a Game 4 victory.

The Bucks remain plagued by an inability to find reliable secondary scorers. Grayson Allen remains in a terrible slump, having shot just 2 for 14 on three-pointers over his last five games. Veterans Bobby Portis and Wesley Matthews continue to be non-factors on offense, leaving Antetokounmpo to do his best one-man band act, a la of LeBron James on the injury-ravaged 2015 Cleveland Cavaliers. Milwaukee shot just 41 percent from the field and 24 percent from deep, falling short of 100 points for the second time this series.

To defend their title, the Bucks now must win a Game 7 on the road, just as they did in last year’s second round, when they survived 48 points from Brooklyn Nets star Kevin Durant. This year arguably represents a greater challenge: Nets stars James Harden and Kyrie Irving were injured last spring, and now the Bucks are without Khris Middleton, who has been Antetokounmpo’s most reliable sidekick. There are, however, two pieces of consolation for Milwaukee: In this series, neither team has won consecutive games, and the road team has won three of six.

This matchup has been a grimy war of attrition from the start, and it’s fitting that it will reach a seventh game. There have been classic performances from Antetokounmpo, Tatum, Al Horford and Holiday, and now there’s the chance for one more.

“It’s the finality,” Bucks Coach Mike Budenholzer said. “You have to find a way to get that fourth win. Everybody in sport looks for that Game [7]. If you lose, your season’s done.” Analysis | These are the NFL power ratings that actually matter 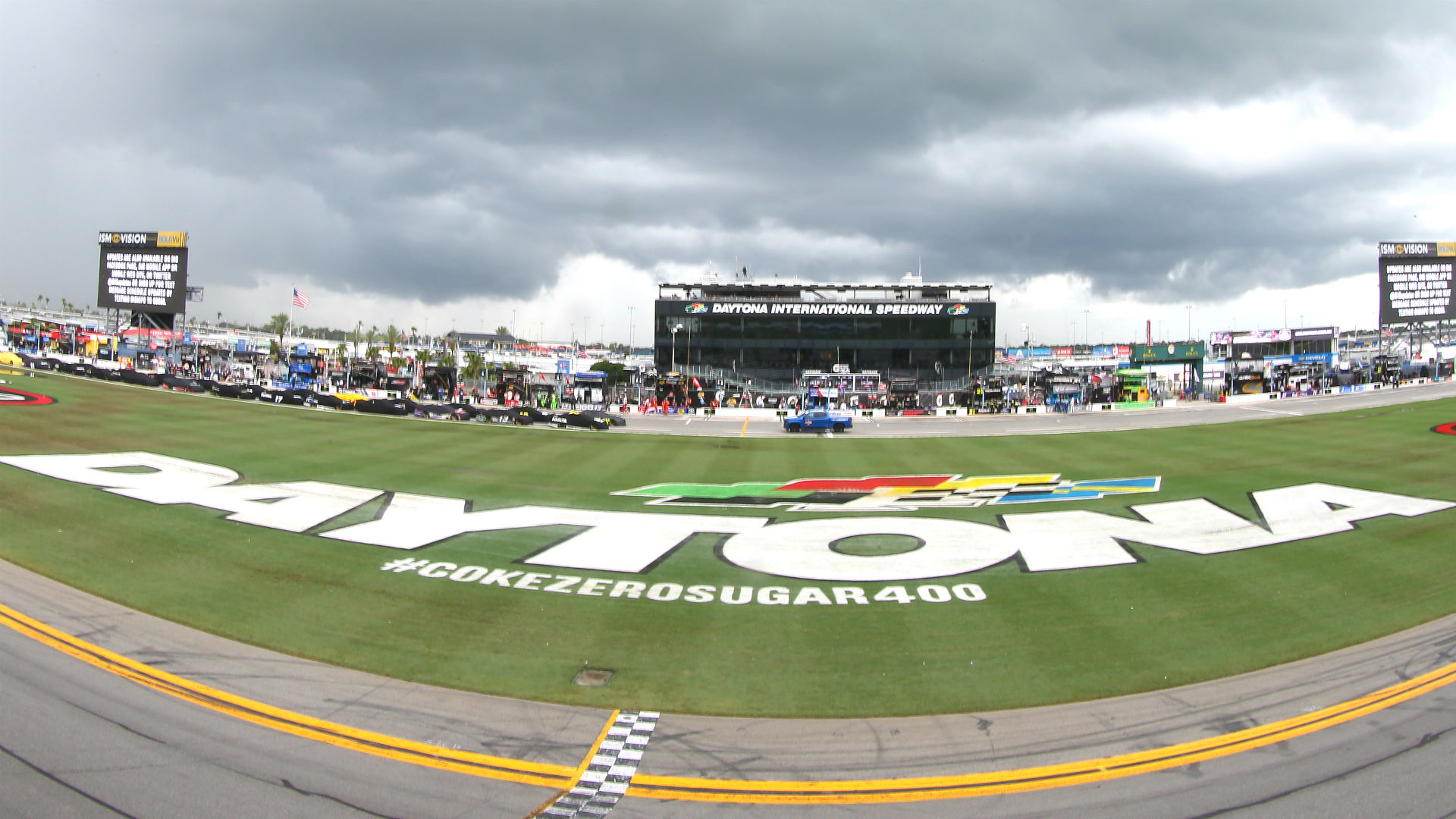 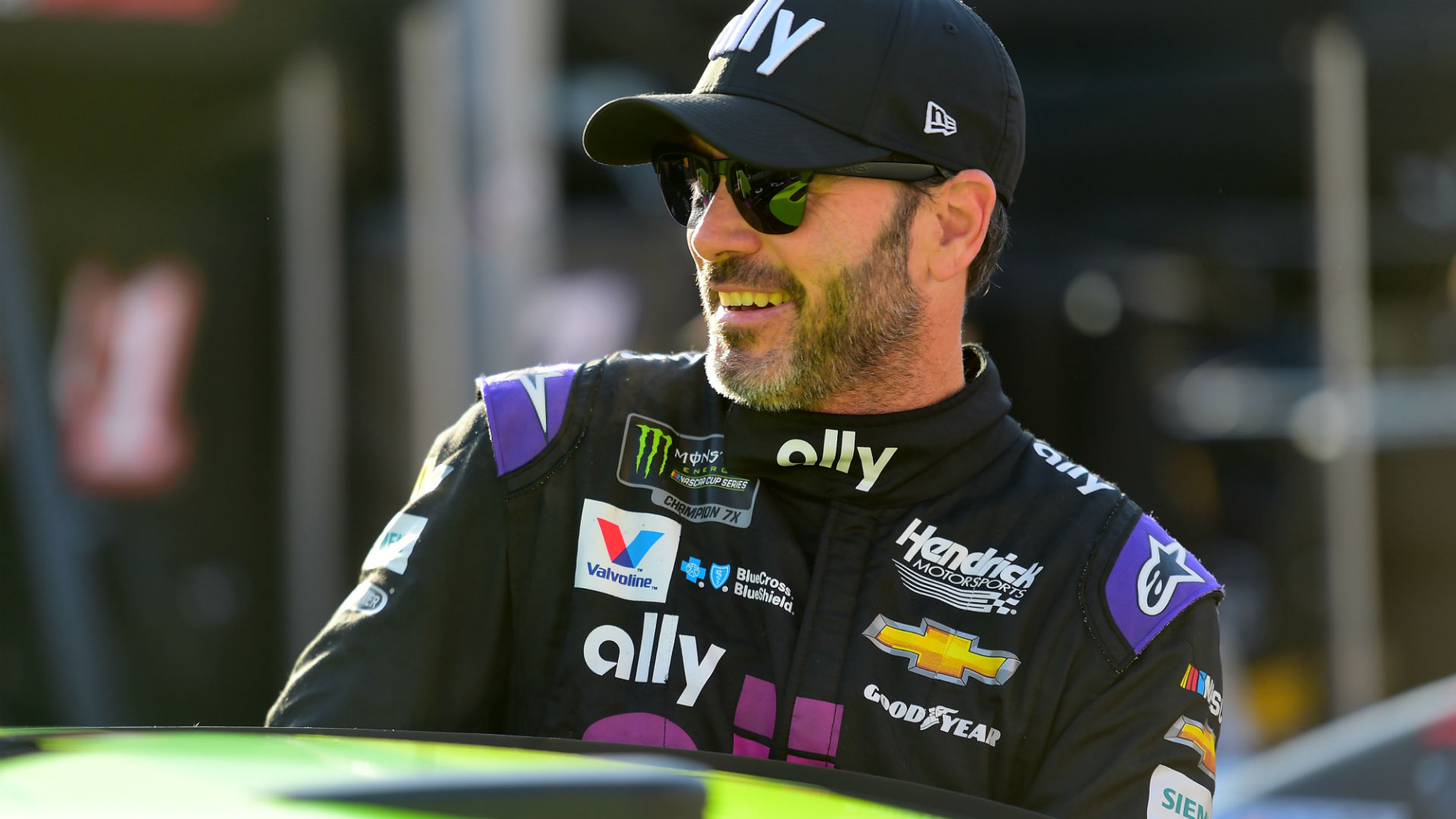