Jared Goff was ticked off.

The breakup between the Rams and their quarterback was public and a little nasty, with neither head coach Sean McVay nor general manager Les Snead committing to Goff as starter for 2021 after the conclusion of the 2020 NFL season. The team pivoted and traded Goff to the Lions for quarterback Matthew Stafford soon after.

The team’s cryptic statements on the status as Goff as a starter led to him seeing the writing on the wall, apparently. Speaking with the LA Times, Goff said he’ll always take pride in bringing LA football back to prominence, but welcomed a new opportunity.

“As the quarterback, as the guy that’s at arguably the most important position on the field, if you’re in a place that you’re not wanted and they want to move on from you, the feeling’s mutual,” Goff said. “You don’t want to be in the wrong place. It became increasingly clear that was the case. …

“You start to feel, I don’t want to say ‘relief’ is the word, but you start to feel happy, grateful, ready for a new opportunity. That’s the biggest feeling that I was overcome with that night, and even in the days following.”

While the Rams made a Super Bowl with Goff under center, the quarterback’s regression since then — and the contract Los Angeles signed him to — put the team in a precarious position. Goff has more turnovers than any QB over the past three years, with 55 interceptions and fumbles lost.

According to reports, Goff, two future first-round picks and a 2021 third-round pick were shipped to Detroit for Stafford, a pretty hefty price to pay. The deal can’t become official until the start of the new league year on March 17.

Goff, just 26, gets a fresh start in the Motor City and has pretty big shoes to fill at quarterback. Let’s hope, for his sake, the team and the city embrace him.

PODCAST: Moore to the Point With Susie Moore - Ep. 4 - Conversation With Thomas LaDuke on Term Limits 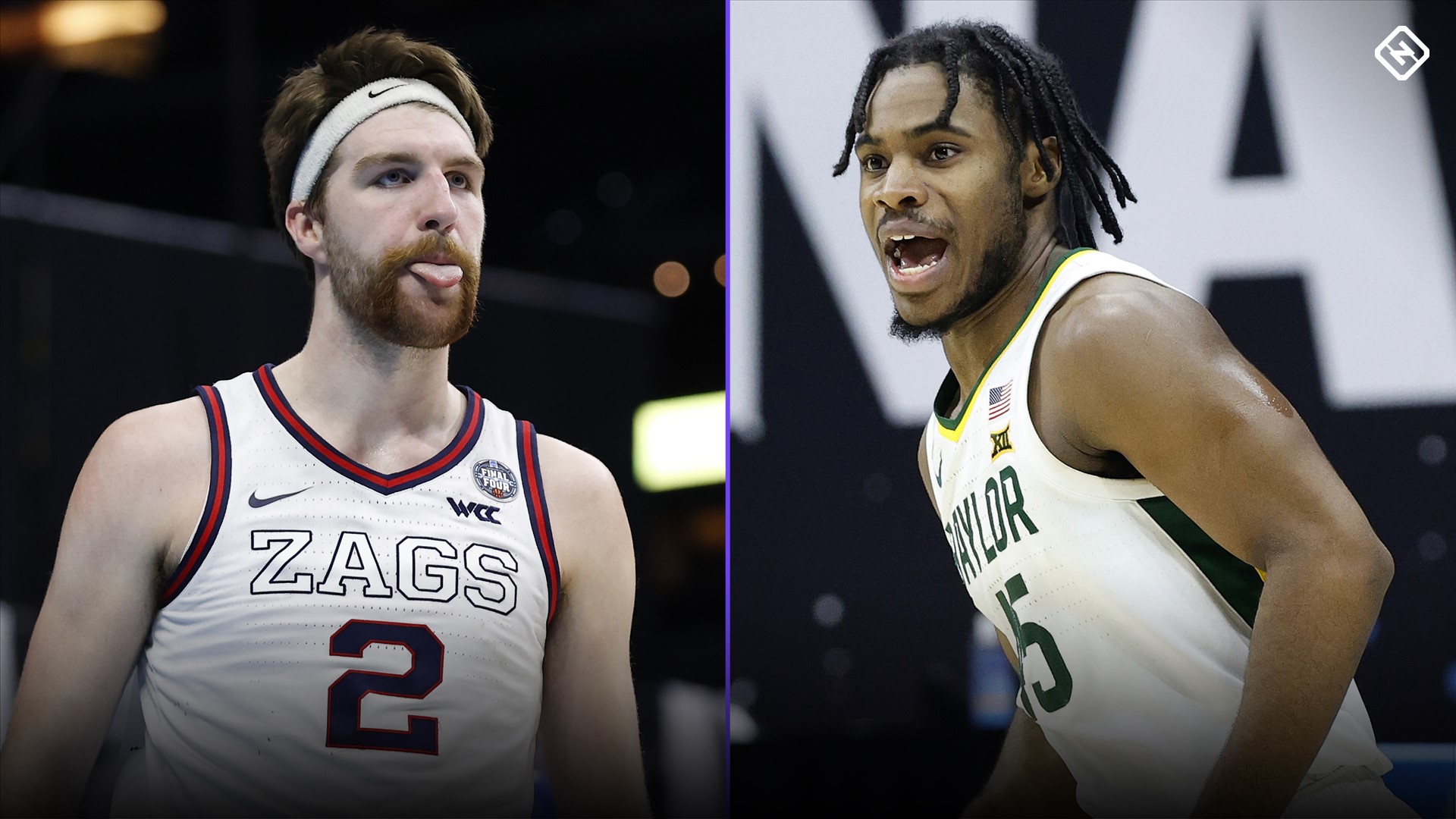 What channel is Gonzaga vs. Baylor on today? Time, TV schedule for 2021 NCAA Tournament championship 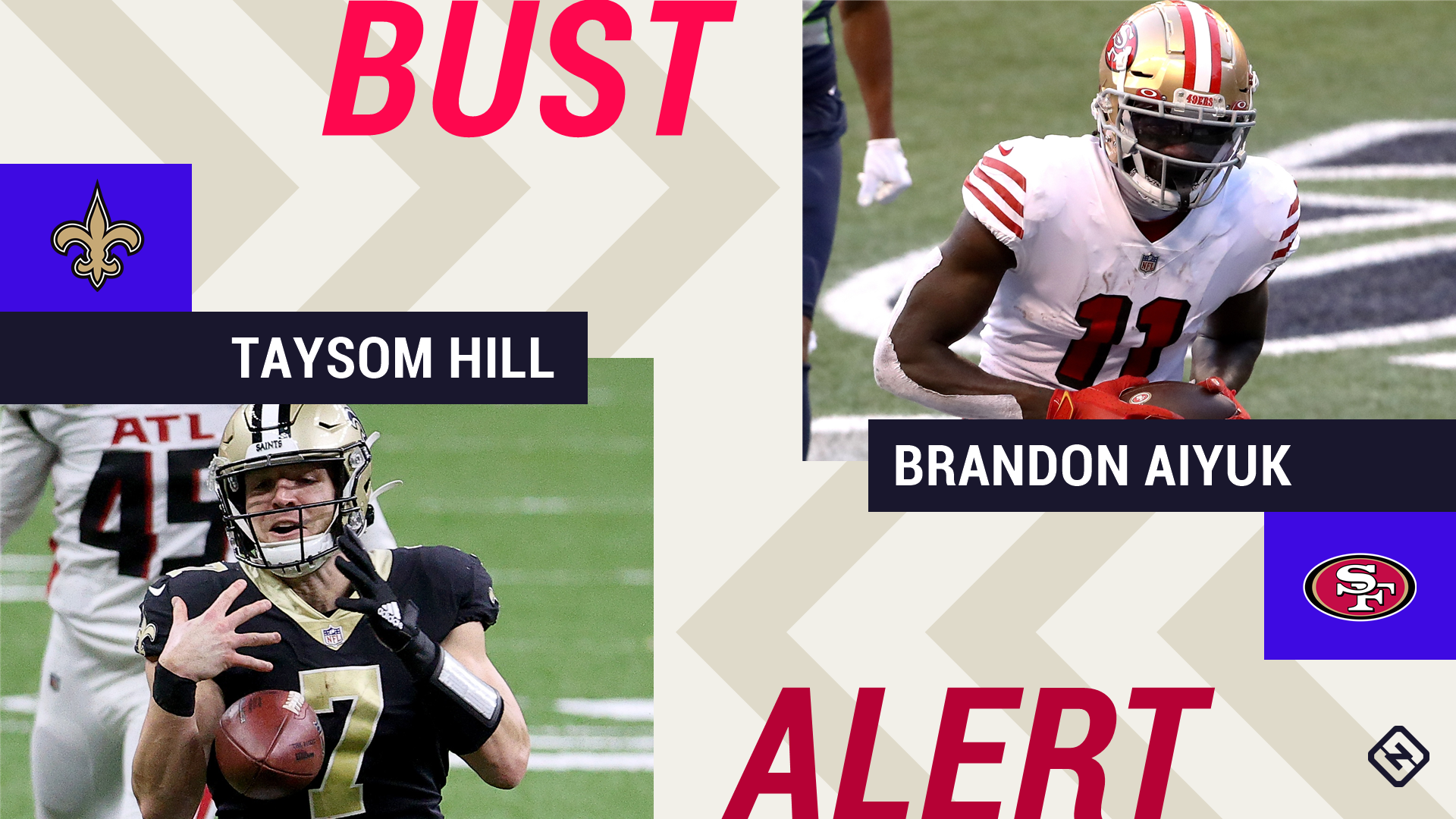 Sean Doolittle, back with the Nationals, feels he has a lot to prove

FIFA investigation of Ecuador player could shake up World Cup