We all knew that Newcastle United would be busy this transfer window and Tuesday’s reports and rumors show that it was no joke.

How about taking away the only true target forward that your relegation rival had by triggering his release clause? That seems to be happening with Burnley forward Chris Wood having a medical before joining Newcastle. Then there’s a report of a potential Premier League return for Marouane Fellaini.

Among the other tidbits of the day, Barcelona is trying for a blast from the past and Jose Mourinho is making moves at AS Roma.

And there are still 20 days left in the window.

Perhaps the rumor mill around Newcastle may have finally jumped the shark with mention of a potential Mo Fellaini return. That’s what La Derniere Heure in Belgium is reporting, also pointing to Galatasaray and Besiktas as potential suitors to lure the Belgian midfielder from China.

And the list of names is only continuing to grow:

From today’s medical tests, AS Monaco expect Badiashile to be back with the team in 2-3 weeks. Timing will be key to understand next steps.

Chris Wood to Newcastle is happening

This could be the move that saves Newcastle from relegation in this transfer window, or it could be setting  $34 million on fire.

Newcastle is reportedly taking away the main forward threat that Burnley had and claiming him for itself. These two relegation-threatened teams will meet on the final day of the season.

Olympique Marseille is getting a new forward as veteran Cedric Bakambu is set to return to Ligue 1 after a spell in China, per Fabrizio Romano.

There might be another arrival to the Old Continent from China: Former Chelsea midfielder Oscar is wanted by Barcelona, but Barcelona is having a tough time negotiating with his Shanghai-based club.

American set for AS Roma departure

It’s been rumored for a few weeks, but Bryan Reynolds looks destined for Belgium and Anderlecht.

Mourinho shipping out another Roma player

Spanish midfielder Gonzalo Villar, who hasn’t found a way to break through in Jose Mourinho’s lineup, is on the verge of a move back to Spain with Getafe according to Gianluca DiMarzio.

'Attack on Titan' gear is coming to 'Call of Duty' | Engadget Phil Mickelson will not defend title at PGA Championship 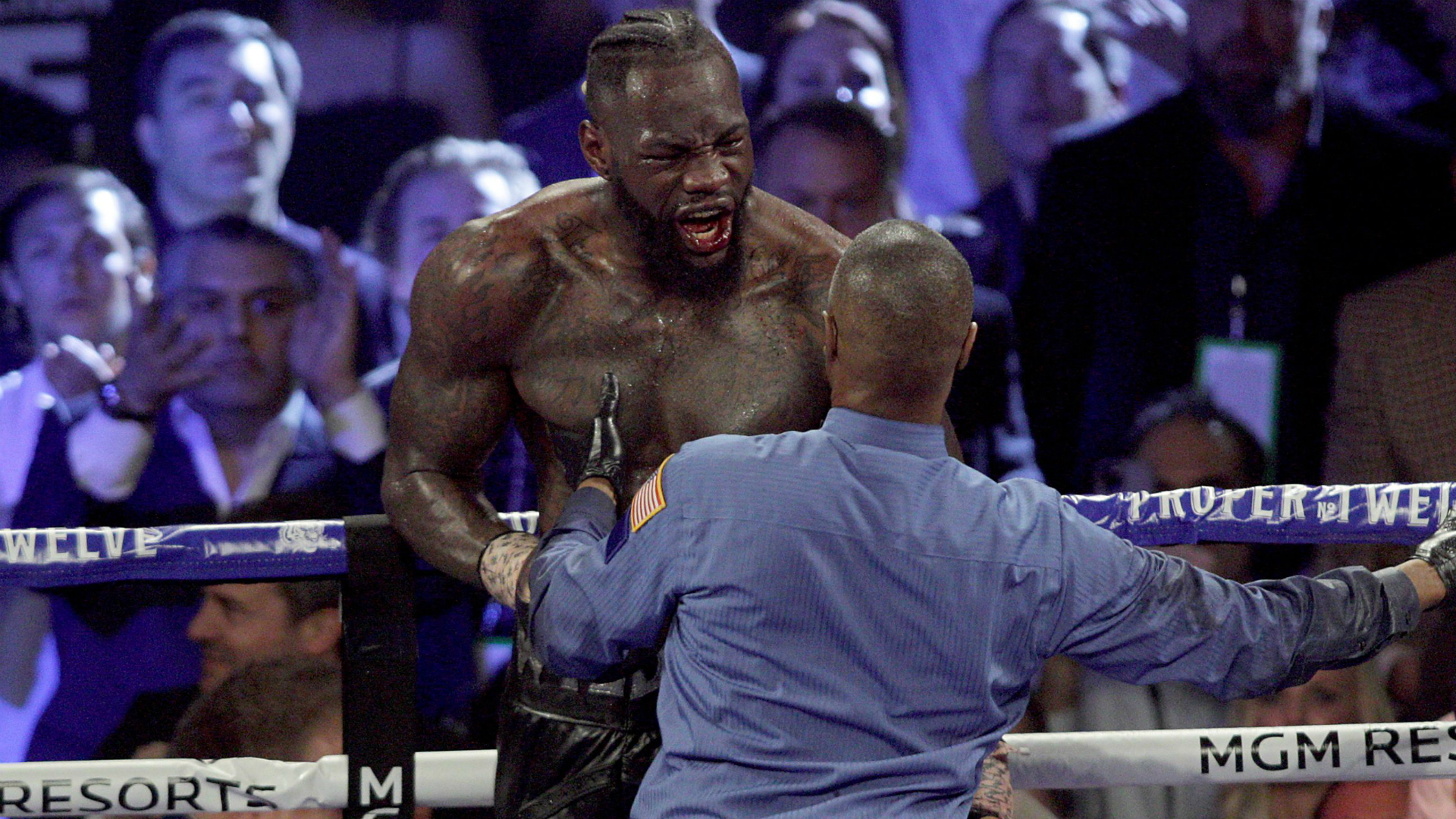 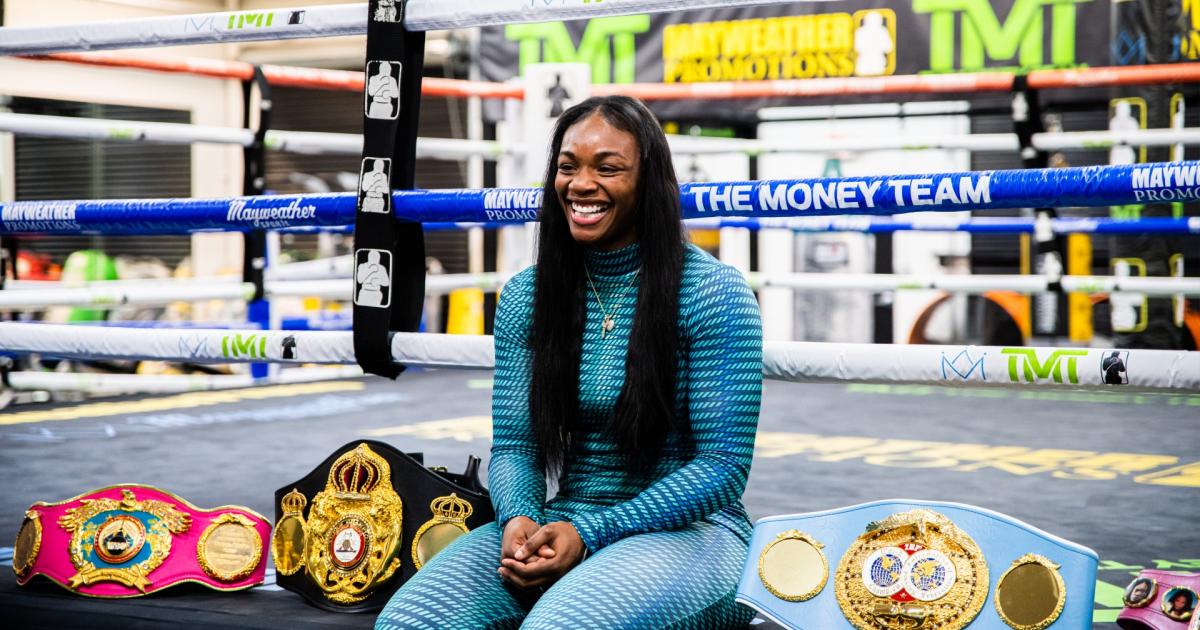 What advice did Claressa Shields get from Floyd Mayweather ahead of Ema Kozin fight?