Well no, not for you and me. Chances are, unless you’re in the tri-state area or grew up there, you could give a flying fuck whether the Yankees’ six-week stretch of “meh” really means anything. But considering how the world works, you almost certainly know someone from the tri-state area who, at some point, has bothered you with things like “Bernie Baseball should be in the Hall!” and “You’ve never truly urinated until you’ve done it on the concourse at the old Stadium!” And that person in your life spent the first three months of the season being the most obnoxious Yankees fan you can remember (a true claim).

So it’s a hard gear shift to now watch them want everyone fired, writing off the Yankees’ chances in October when they’re still on pace to win 101 games in a division that could sport four playoff teams and a fifth just barely miss out. They don’t even have the energy or verve to brag about sauerkraut. You probably dismiss it as normal pinstripe behavior, and it is, where either the world is ending or no one should ever bother to watch any other team. That’s how it goes in Universe Boogie Down.

But yes, the Yanks have been MEDIOCRE for six weeks now. Since July 1, they’re 16-24. There is some noise in that record, as their run differential in that time is still +47. And they’ve gone 4-10 in one-run games, which isn’t really more than luck. Sometimes they go your way and sometimes they don’t, and for the past little while they most decidedly haven’t gone the Yanks way. But going from a chase of 116 to watching them kind of just be there and tripping over their dicks is a hard watch for the faithful.

There will be some who will tell you that those one-run losses are an indictment of the bullpen, long the identifiable strength of the Yankees, perhaps the first team to go whole hog in just loading up with relievers who breathe fire and start coming into games in the 4th or 5th. And yes, the pen is an issue. Michael King’s and Chad Green’s injuries have left it a little light. Aroldis Chapman can’t find the plate (4.60 BB/9), and Clay Holmes has turned odd colors in the sun taking over in Chapman’s closer role (8.03 ERA). Recent addition Lou Trivino has been good but has only covered five innings in this stretch, and the other addition Scott Effross has only had one rough outing since arriving. But Aaron Boone doesn’t have the bevy options he’s used to. With the deadline gone and King and Green down for the count, it’s no wonder Yankees fans are keeping the Tums nearby whenever a starter hands the ball to Boone.

About those starters. They haven’t been great either. Gerrit Cole has an ERA over 4.00 since July 1, though he’s been unlucky in seeing one in five fly balls leave the premises in the summer heat. He’ll even out. Jameson Taillon on the other hand has an ERA over 5.00 and that’s with a BABIP against of just .202. Nestor Cortes has already thrown more innings this season than he ever has as a pro, so if there’s some urpiness about how much he can provide in the playoffs, that’s completely understandable. Frankie Montas has been clubbed in two starts, though was coming back from an injury layoff. Still, he only has one full season of being a plus-starter.

CBD for active lifestyles
In both topical and capsule form, Elixinol CBD line is THC-free CBD that helps your muscles recover.

Which leaves their October plans a little foggy. They can’t do a Mets thing where they hand the ball at the start of most games to some Greek God who’s going to throw up zeroes for six or seven innings and only have to figure out a handful of outs before getting to a lights-out closer. They don’t have enough guys in the pen to do the Astros thing, which is take three or four solid innings from a starter and carry the rest of the way with a host of lockdown relievers. That is a worry.

Perhaps the most interesting thing about this six week hangover shit is that the Yankees offense has been unimpressive. Aaron Judge is still kicking a hole in the world, Anthony Rizzo is still out-slugging his lack of average, and DJ LeMahieu has a .384 wOBA. But beyond that? WOOF. Josh Donaldson has looked every bit of the aging assshole that he is. Gleyber Torres has an 85 wRC+. Aaron Hicks might as well go up there without a bat, because all he’s interested in doing is walking. Keiner-Falefa and the catchers were never meant to hit anyway.

The Yankees will point to Matt Carpenter’s injury, as well as Giancarlo Stanton’s yearly breakdown, as a major issue. And they are, but Carpenter was a whole lot of smoke and mirrors in the first place. He was outperforming his expected slugging by 300 points and his expected average by 100. Were the Yankees really thinking he’d still see a third of his fly-balls end up as homers all season? Stanton and Carpenter will likely return before the season ends, but the Yankees offense is not going to go 1-9 unless someone unexpectedly goes supernova. Which can happen!

The fear for the Yankees is that any team loaded with right-handed relievers will mow through this lineup when the chips are down, just skipping over every Judge AB and Carpenter deflating like a whoopie cushion won’t make him a stopper to that. The Astros certainly fit that bill, and the Rays could also in the first round. The Jays are something of a mess before Jordan Romano though and their rotation past Gausman has questions. The Orioles are somewhere in the middle.

But still, the questions on how the Yankees will solve all the innings on the pitching side, and the hit-and-miss nature of the lineup make that big bad in the Astros waiting in the forest even more dark and scary than they were. The Yankees will need Cortes to find an endurance pill to get through the next two and a half months, and they may need Montas or Taillon to be a third starter who can get through a lineup two and a half to three times in the playoffs. And Paralta, Effross, Loáisiga, and Trivino are going to have to throw multiple innings on multiple days if Holmes and Chapman continue to be kabuki theater.

So yeah, Yankees fans can be worried, but only because of their own standards, which is you win the World Series or you’re a bunch of asshats. This doesn’t look like a team that can negotiate the Astros and then the Mets or Dodgers, but then October is rarely sensical. There are enough questions though for a lot of clenched teeth amongst the pinstriped rabble.

Trump Spox Turns Tables on DOJ: Seized Items 'They Have No Legal Authority to Possess' 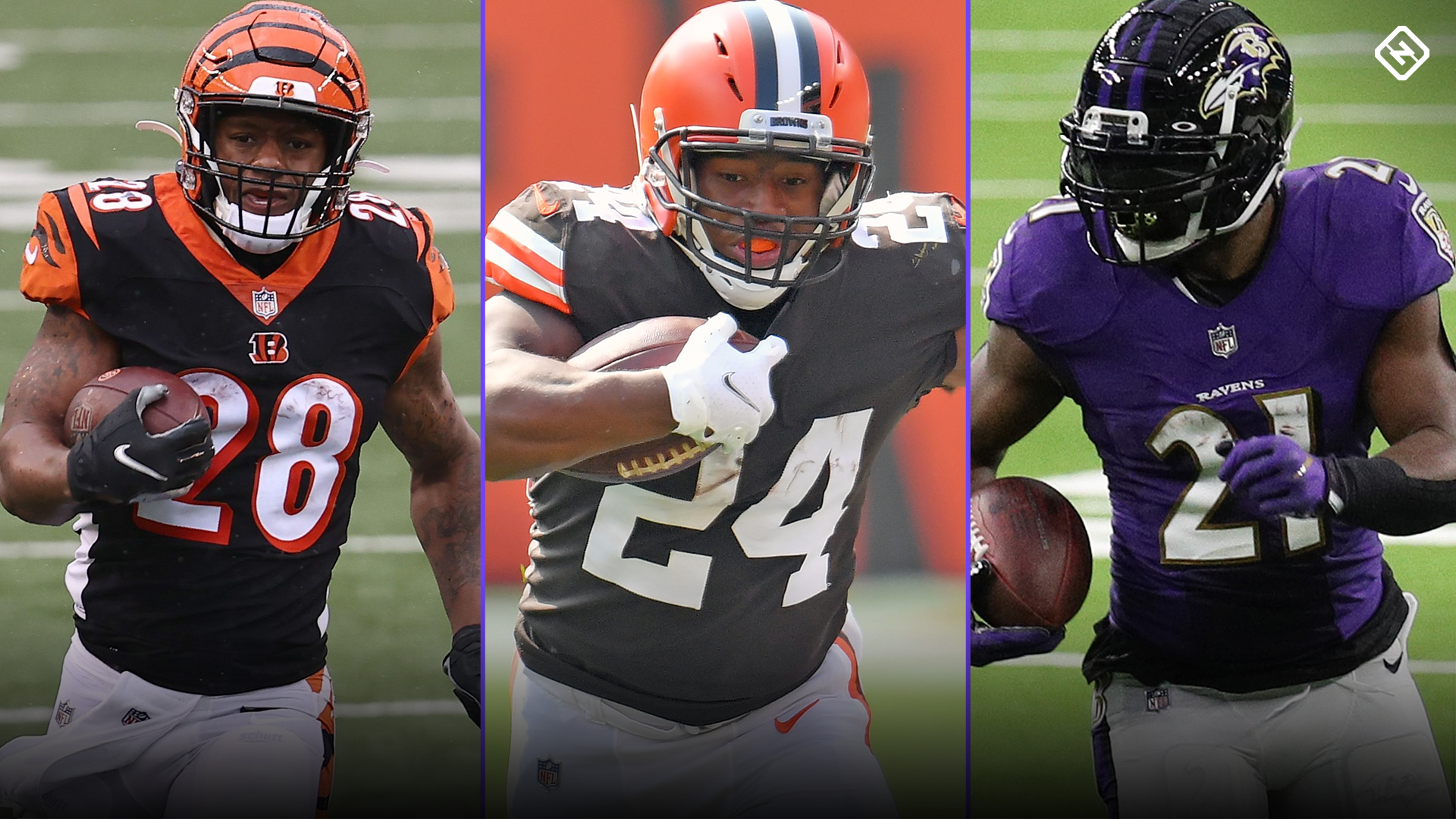