He wants to know how the grass and dirt are playing on a given day. He wants to feel the hops before telling young infielders how to handle them. And he also just loves to scoop grounders and mimic the throw to first.

It’s a simple act but tough to master, and Alguacil wants to help the Nationals’ next generation get there. At early minor league camp this week, he’s meeting the organization’s best infield talent and depth — including top prospect Brady House, 18-year-old Armando Cruz and 25-year-old Jackson Cluff; veterans Maikel Franco and Dee Strange-Gordon; and fringe players such as Jake Noll and Andrew Young, among others. His hands are full.

Alguacil arrives in an overhaul of the player development staff, which was in pressing need of more staff members and outside perspectives. It only meant leaving the San Francisco Giants, his home of the past 15 years, to return to where he started his coaching career. A former utility infielder, Alguacil managed the Vermont Lake Monsters, a Nationals affiliate in the New York-Penn League, in 2006. With the Giants, he was an infield coordinator, minor league manager and major league first base coach. (He managed the Class AA Richmond Flying Squirrels in 2021.) Then De Jon Watson, Washington’s new player development director, asked Alguacil to be part of wholesale changes.

Watson and Alguacil were once neighbors in Arizona. All those years ago, as they sat around chatting baseball, Watson would tell Alguacil that he would love to work together down the line. This winter, it just so happened that Watson was in charge of reshaping and building an entire player development operation.

“It’s a new start,” Alguacil said of joining amid restructuring. “We’re an organization that’s had some success, and to be part of another championship organization, that makes you feel good … I’m excited for this challenge.”

The Nationals didn’t have an infield coordinator who didn’t have other roles in 2021 or preceding seasons. Alguacil, then, receives the critical task of sharpening infield defense. In recent years, cracks have shown across levels: Yasel Antuna made 36 errors in 96 games at shortstop for the high Class A Wilmington Blue Rocks in 2021, triggering a move to the outfield; Luis García made 11 errors in 28 games at shortstop with the Class AAA Rochester Red Wings, leading to doubts about whether he will ever play there every day; and Carter Kieboom has often stumbled through a transition from shortstop to third.

A lot of this is on the players, who ultimately have to catch and throw the ball. But the lower-level instruction could certainly improve.

“I’m a big guy on footwork and first step,” Alguacil said. “You have to be able to move your feet to catch a groundball.”

“I was telling José I want to make sure I’m getting my first step right,” House recalled Wednesday, reaffirming that he wants to stick at shortstop despite questions about his size — 6-foot-4 and 215 pounds — and whether he’s a better fit at third. “I don’t want to be sitting back on the ball, waiting for a bad hop to come. I want to charge the ball, get at it as quickly as I can, get it out of my glove and hand as fast as I can.”

The list of young infielders doesn’t end with House, Cruz and Cluff. Jordy Barley, acquired from the San Diego Padres in the Daniel Hudson trade in July, is 22 and in West Palm Beach for early camp. So is Branden Boissiere, 21, who is a left-handed-hitting first baseman and was picked in the third round of last year’s draft out of the University of Arizona. And so is Sammy Infante, who is 20 and was taken in the second round out of high school two summers ago.

Infante was struck by how Alguacil hits grounders as a righty and lefty. Alguacil joked that while he was never a good switch hitter, he switch-hit nonetheless, providing an unusual coaching skill. At first, though, Boissiere thought it was a different coach feeding him choppers at first, forcing him to do a double take. Everyone’s adjusting to one another.

“They can see how the ball has come from both sides,” Alguacil said. “From the left side, the ball kind of tails, and it is good for them to just get what they are going to see in the game. So I go back and forth. I’ve always done it.”

“With his righty swing, the balls hug the ground. His lefty, they’ll twirl a little bit,” Infante explained with a wide smile. “It’s real gamelike groundballs ’cause lefties do hit some balls that twirl sometimes, have some spin the other way. . . . It’s pretty cool. He’s a valuable asset.”

Astronomia Everest Watch: Buyer will Experience the Travel Adventure of a Lifetime at Mount Everest [Video] 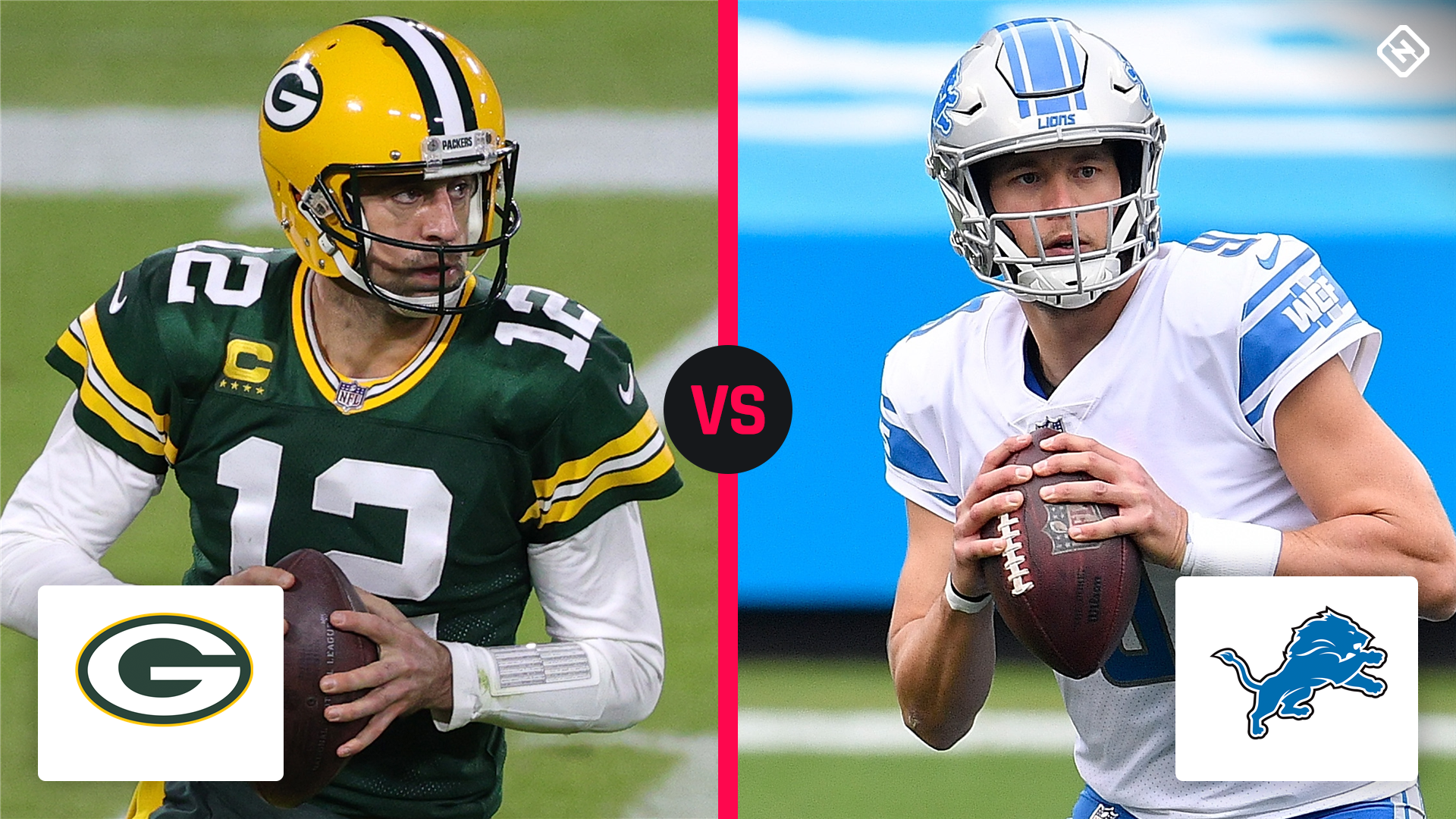 What channel is Packers vs. Lions on today? Time, TV schedule for NFL Week 14 game 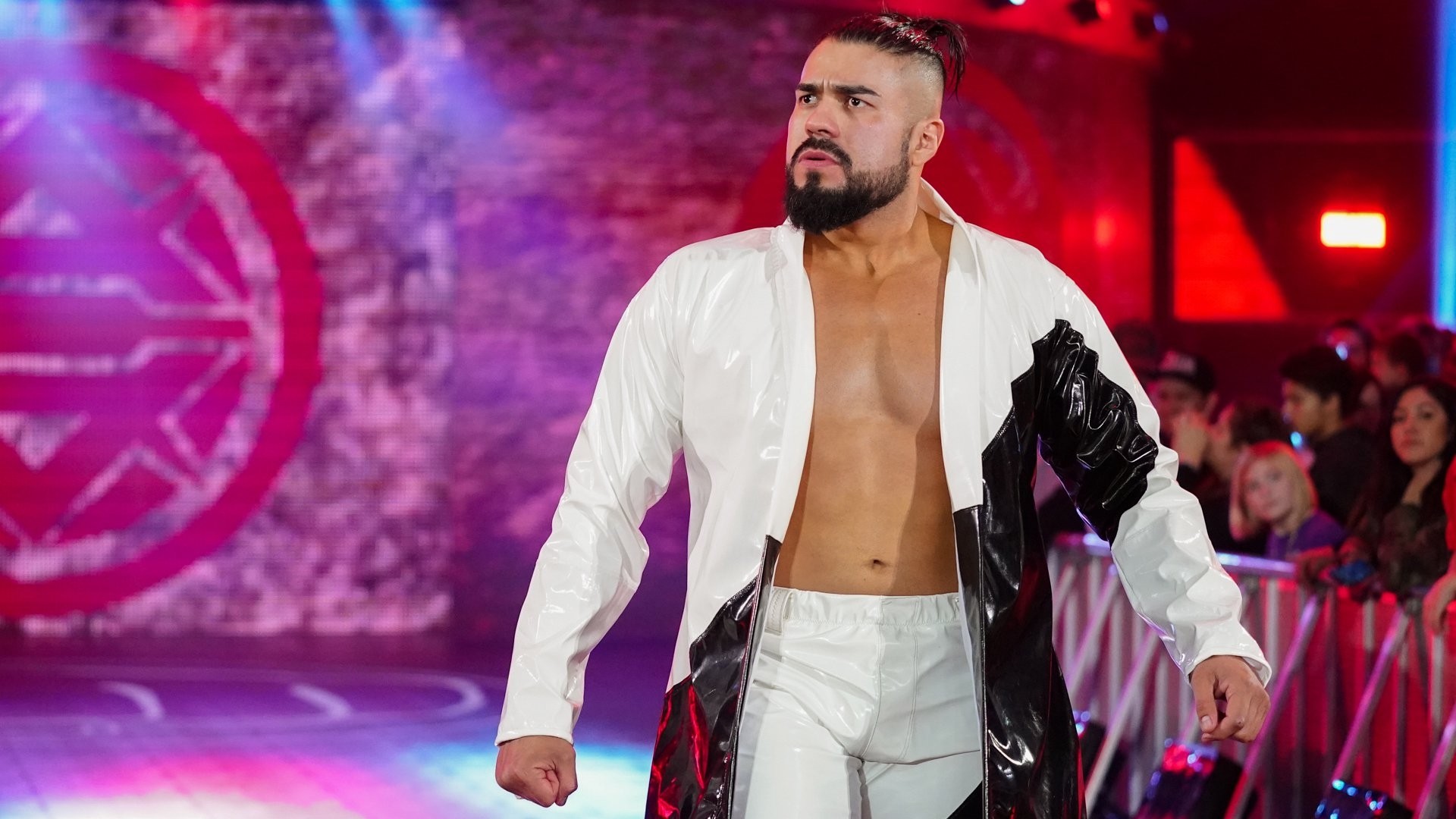 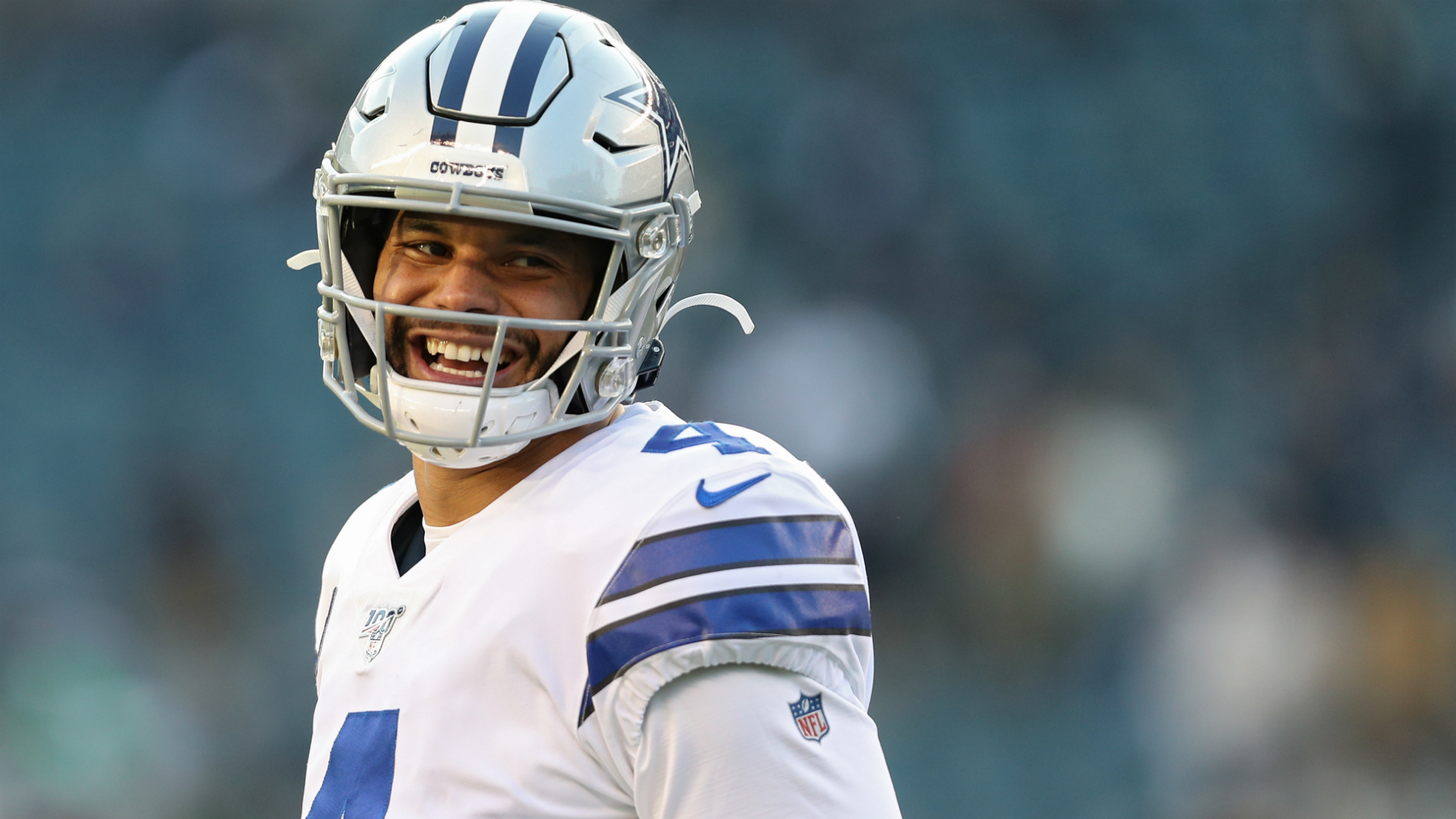